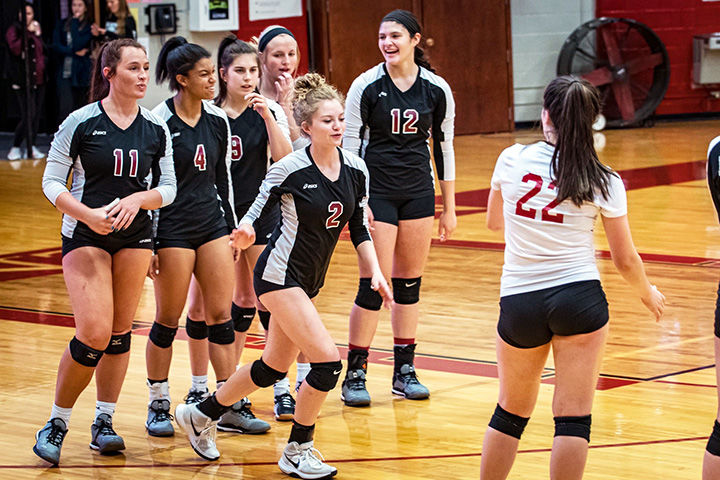 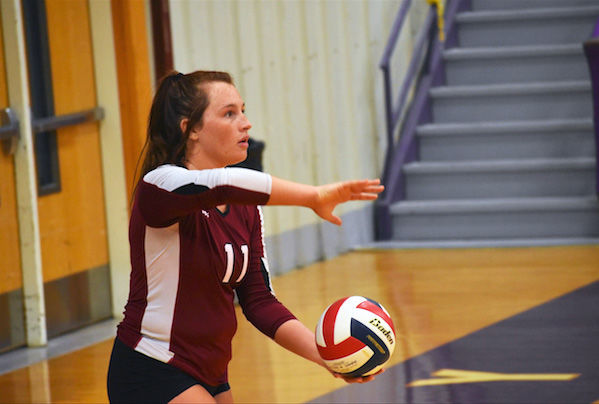 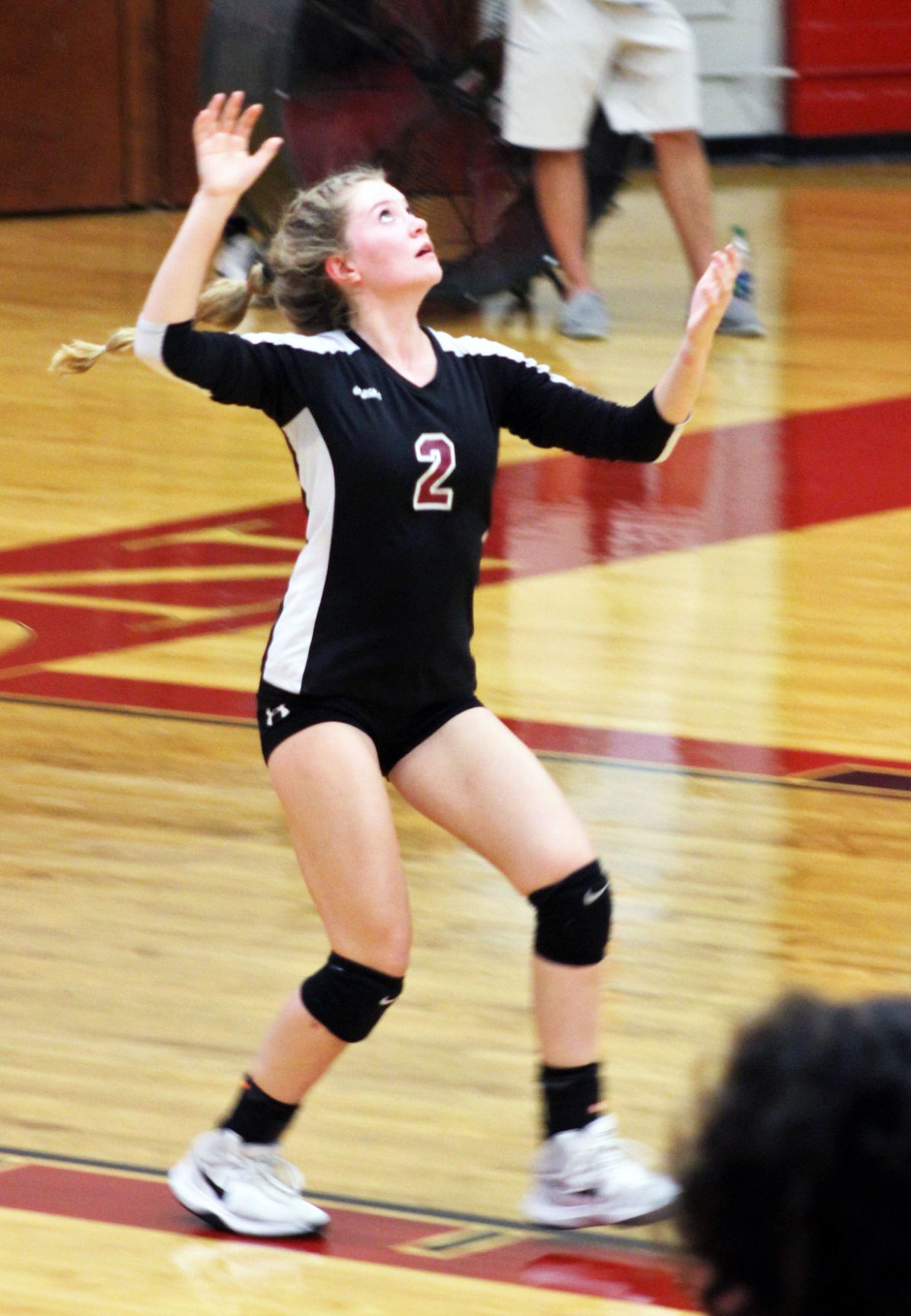 Two Benton High School seniors, Gwen Worsham and Kamrin Mauzey, announced their commitment to play volleyball at the next level over Zoom on Friday.

The seniors signed letters of intent with family and head coach Barbara Bell standing by, and although it wasn’t the official National Letter of Intent, the moment held special meaning.

“For my coach, this is her first signing as being a coach,” Worsham said over the Zoom call, followed by applause and a hug from Bell. “I’m her first person to go off and play.”

Worsham will head to Southeastern Community College in West Burlington, Iowa, after graduation.

She joins the Blackhawks, who compete in the National Junior College Athletic Association.

“The coach (head coach Michelle Glass) was really opening to me and super understanding and was willing to help me out in every aspect,” Worsham said. “They have some really good titles and some really good goals and it sounds like she built her team really well.”

Mauzey will play for Midland University, which is a member of the Great Plains Athletic Conference in the National Association of Intercollegiate Athletics.

“I just knew that the second I left that’s where I wanted to be,” Mauzey recalled when she visited the campus in Fremont, Nebraska.

Midland University assistant volleyball coach Dani Magdzas added that the team knew immediately that she would fit right in with the Warriors.

“She has the drive already that is going to make her successful,” Magdzas said over Zoom. “We’re excited to have you Kamrin. It’s a happy day.”

Although the two Cardinals head in different directions, they both experienced a stage where they left the court for some time.

“This past year was the only year that I didn’t do club since eighth grade,” Mauzey said. “I broke my foot right before the season actually, so I missed our jamboree for high school.”

“I took a break this year from playing club volleyball because I wanted to focus on my senior year and focus on academics,” Worsham said. “But I’m excited to know that I’m going to go back into the sport.”

Worsham’s time away from competition, however, was marked by diligence to the sport.

“She decided to become a referee for club volleyball,” Eric Worsham, Gwen’s father, said. “Jan. 27th was her birthday where she turned 18 and she became the youngest official in the Heart of America region as a club volleyball official.”

Bell added that she’s proud of Worsham’s accomplishment because her volleyball journey included hesitation at first.

“This was something that was recently, I don’t know in the last month maybe, where she made the decision. I kind of hounded her a little bit,” Bell said over Zoom with a laugh. “She kind of wanted to be more of an academic student and didn’t’ plan to play at the collegiate level.”

With Worsham returning to the hardwood, she learned some valuable lessons along the way.

“It’s taught me how to be a leader, and how it’s important on and off the court to communicate with your teammates and your coach,” Worsham said.

For Mauzey, her path to success saw plenty of growth. Bell said she’ll miss her passion on the court, which she translates as “sassy” in a positive way.

“I’ve seen her grow on the personal side, being able to help others,” Bell said. “That was one of the big things. She’s a great player always for herself, but when she started making other players better that was the difference that I saw in her maturity level as a player.”

Both Mauzey and Worsham graduate in a virtual ceremony on Sunday, May 17, with a potential in-person graduation set for late June.