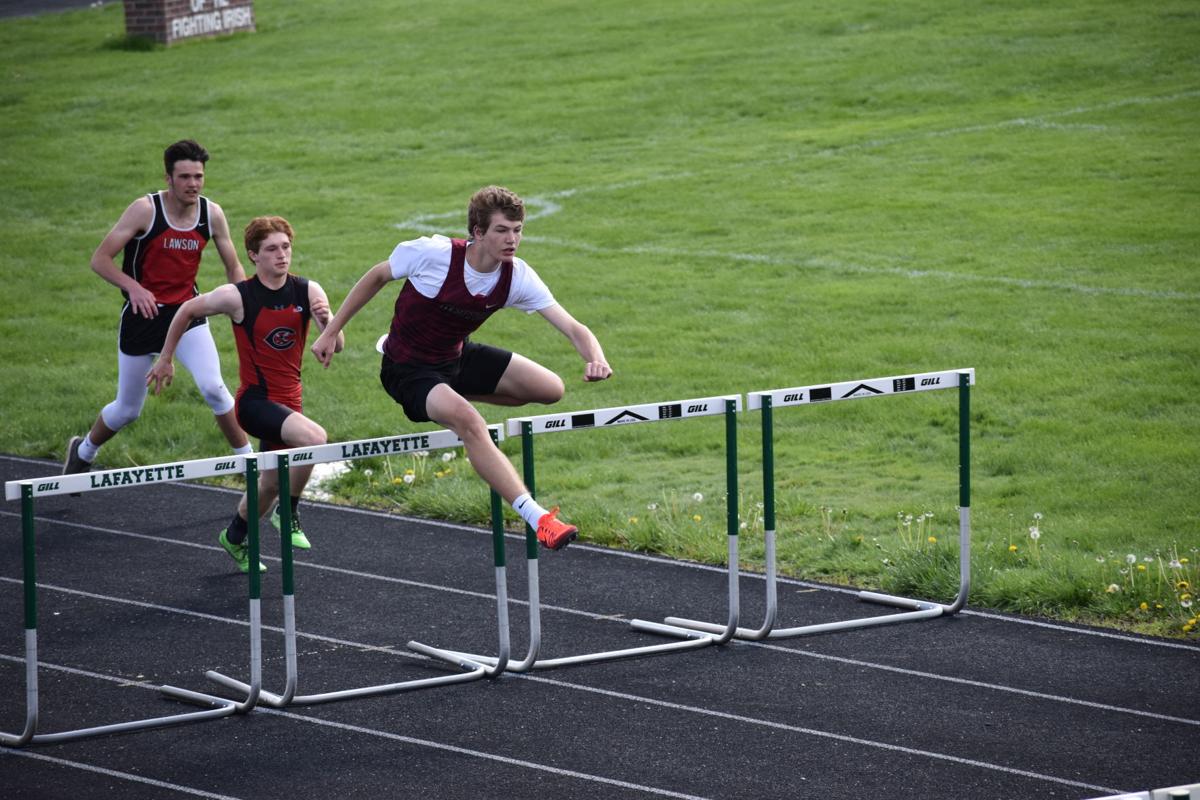 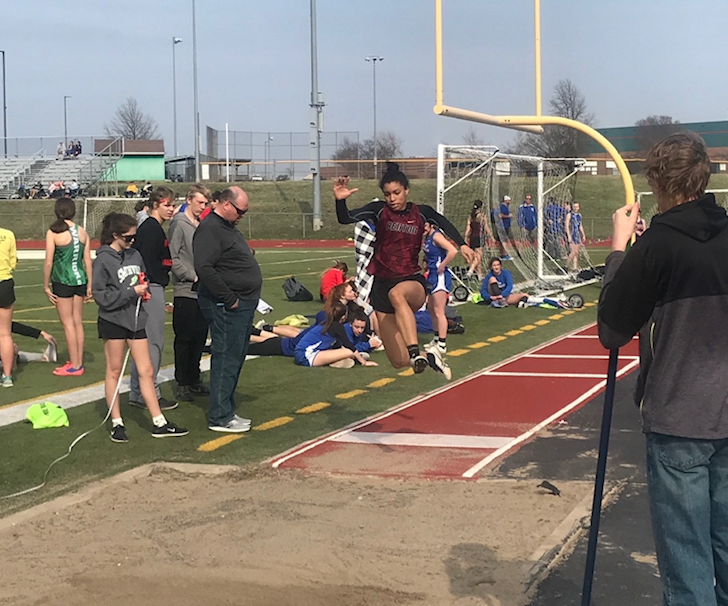 Benton track and field sophomore Alyia Stillman competes in the long jump in 2019.

Benton track and field sophomore Alyia Stillman competes in the long jump in 2019.

Before the cancellation of its season due to the coronavirus pandemic, the Benton High School track and field team was poised for success this year.

“It’s tough because we only had 10 practices and this whole thing hit. We had between 46 and 50 kids showing up every day,” head track and field coach Brad Hankins said. “We had two young studs in Alyia Stillman and Kason Mauzey that both qualified as freshmen for sectionals. Once again, all MEC conference recipients, all district and all-sectionals. They can’t compete.”

After earning their accomplishments last season, the Cardinals were vying to reach new ceilings this time around.

“We were going to have a really talented squad. We were the returning MEC Conference 4x1 champions and we placed fourth in our district, so we moved onto sectionals last year and we had everybody back,” Hankins said.

Sophomore Mauzey added, “I was definitely looking toward the 300 hurdles because I was close to breaking the record last year, so I kind of wanted to work harder this year at it and actually try and get closer to that goal.”

The team communicates at least once a week via Zoom, and the student-athletes work out on their own to stay in shape.

“It’s kind of cool to see how everyone is doing and what they’re doing to keep in shape and how they’re feeling during this quarantine. It’s just like meeting up with the family again and being able to see them. It’s pretty cool seeing our coaches too,” sophomore Stillman said.

“More so now than ever your true character comes in because coaches and teammates aren’t there to push you, but you’re still pushing yourself. That’s a hard thing to do. I understand that. But a lot of these kids, that’s what they’re gonna do,” Hankins said.

Both Stillman and Mauzey run and work out at Benton’s track so they can feel some normalcy amid the current environment.

“I’m just working out daily. I go to Benton every day to run and they have a couple hurdles out there so I just try and work with that so I don’t lose the rhythm of doing it,” Mauzey said.

“I’ve been going to the track and run a couple laps and get some leg workouts in, do the typical stuff that we do in a normal practice and just try to get prepared for next season,” Stillman said.

Hankins’ main priority for the squad, however, isn’t just about keeping up physical well-being.

With summer quickly approaching, the Cardinals are now more motivated than ever to make a splash when the time for competition arrives.

“I just hope to get better. Next year I’m really looking forward to it because we’re still going to have a great group next year and I want to still get closer to the records and stuff at Benton,” Mauzey said.

“I’ve started to love track more and more and I feel like that’s what I want to do in the future and they help me to know that I have another family, I have people I can count on to be there for me whenever I need them,” Stillman said.