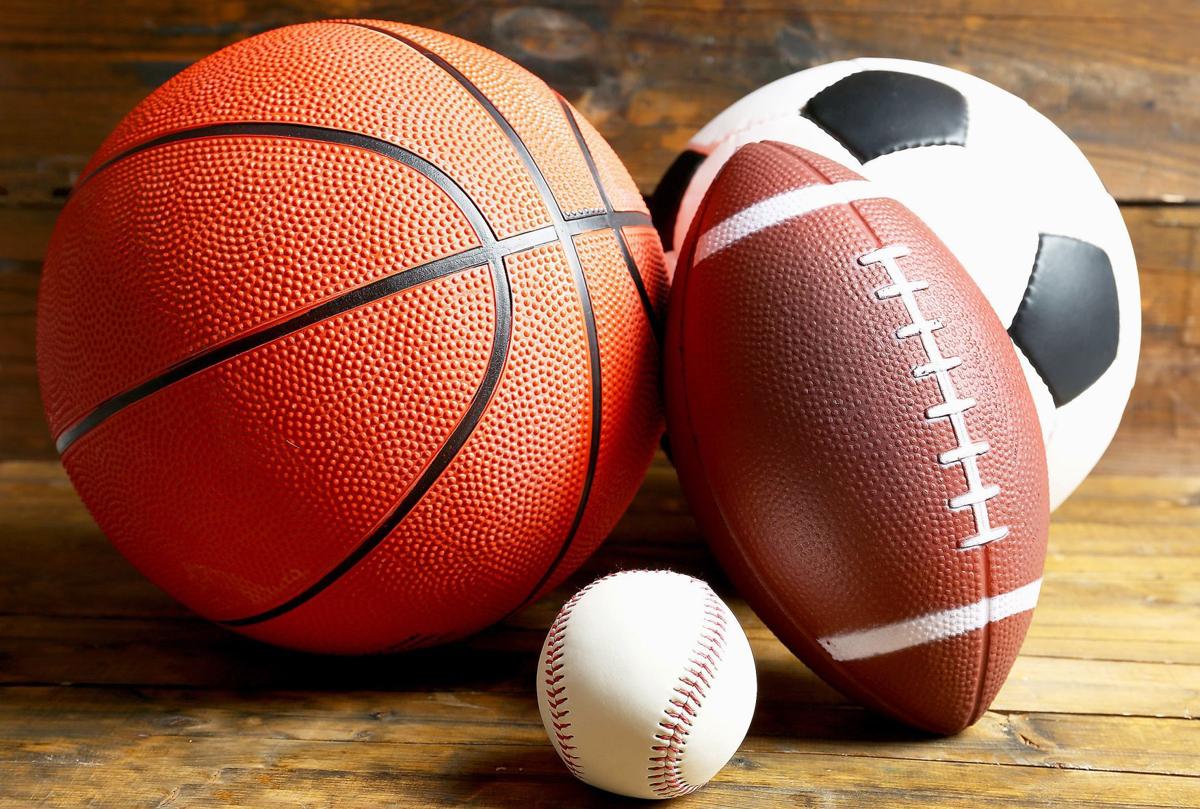 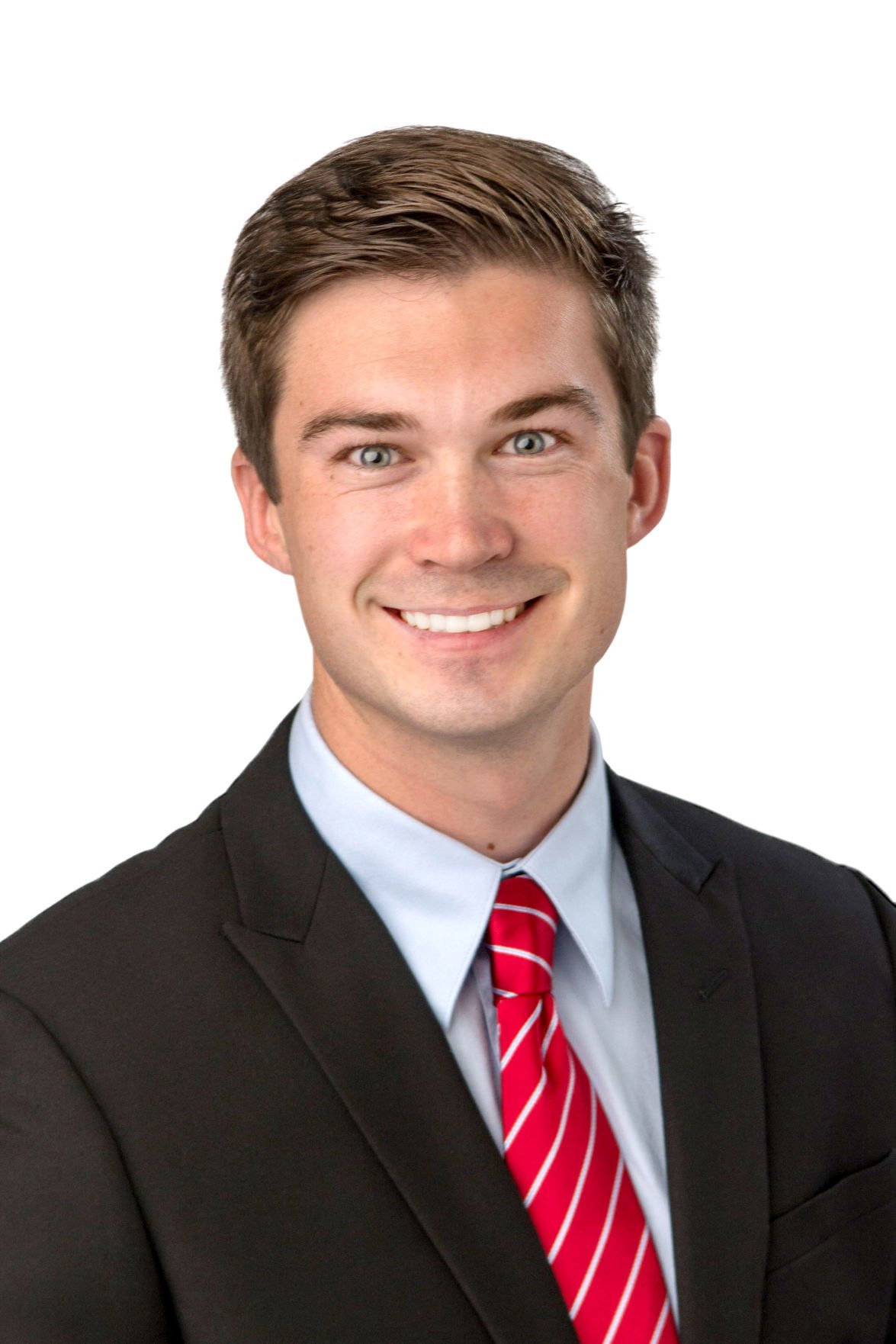 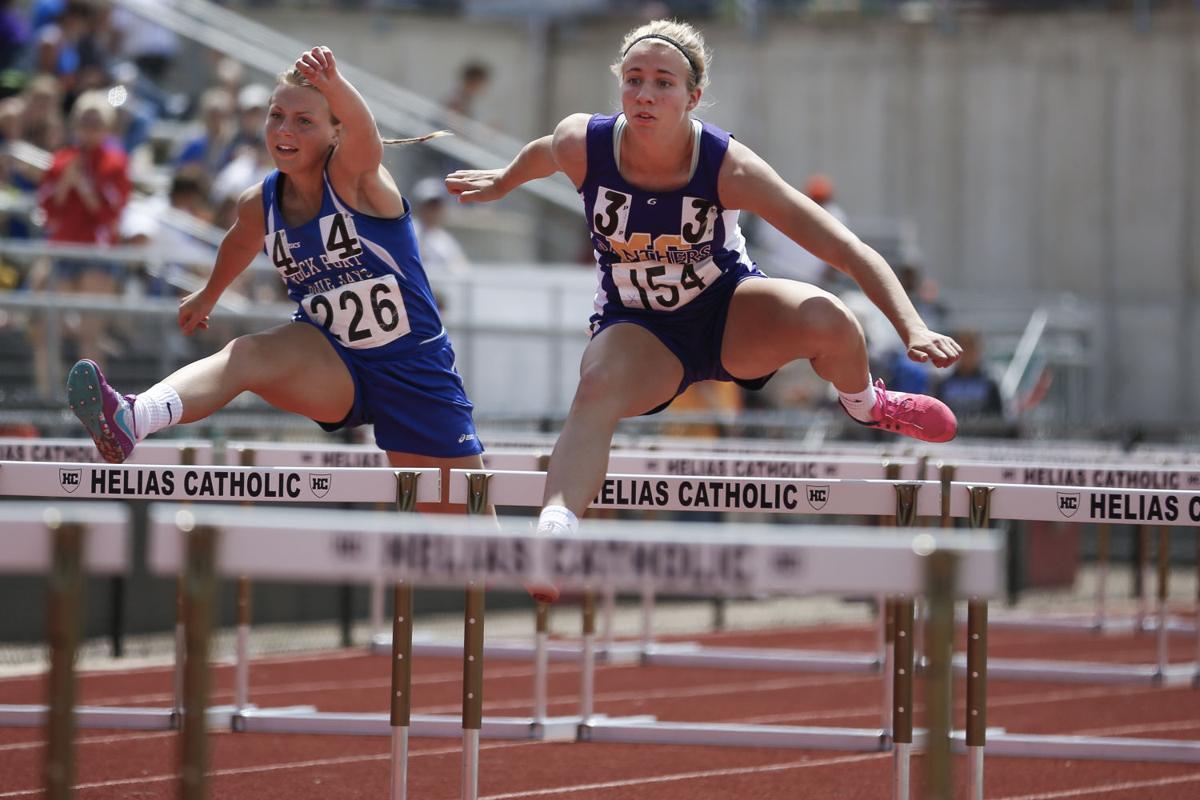 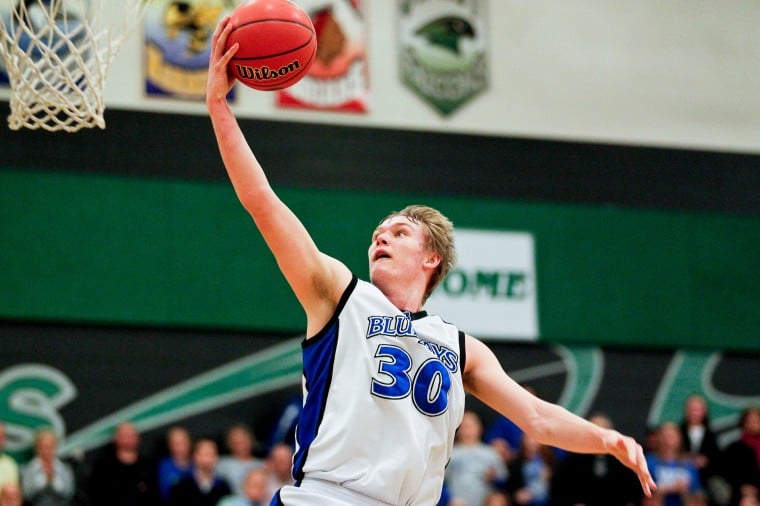 West Platte’s Adam Roe was an all-state competitor in basketball, football and track and field. 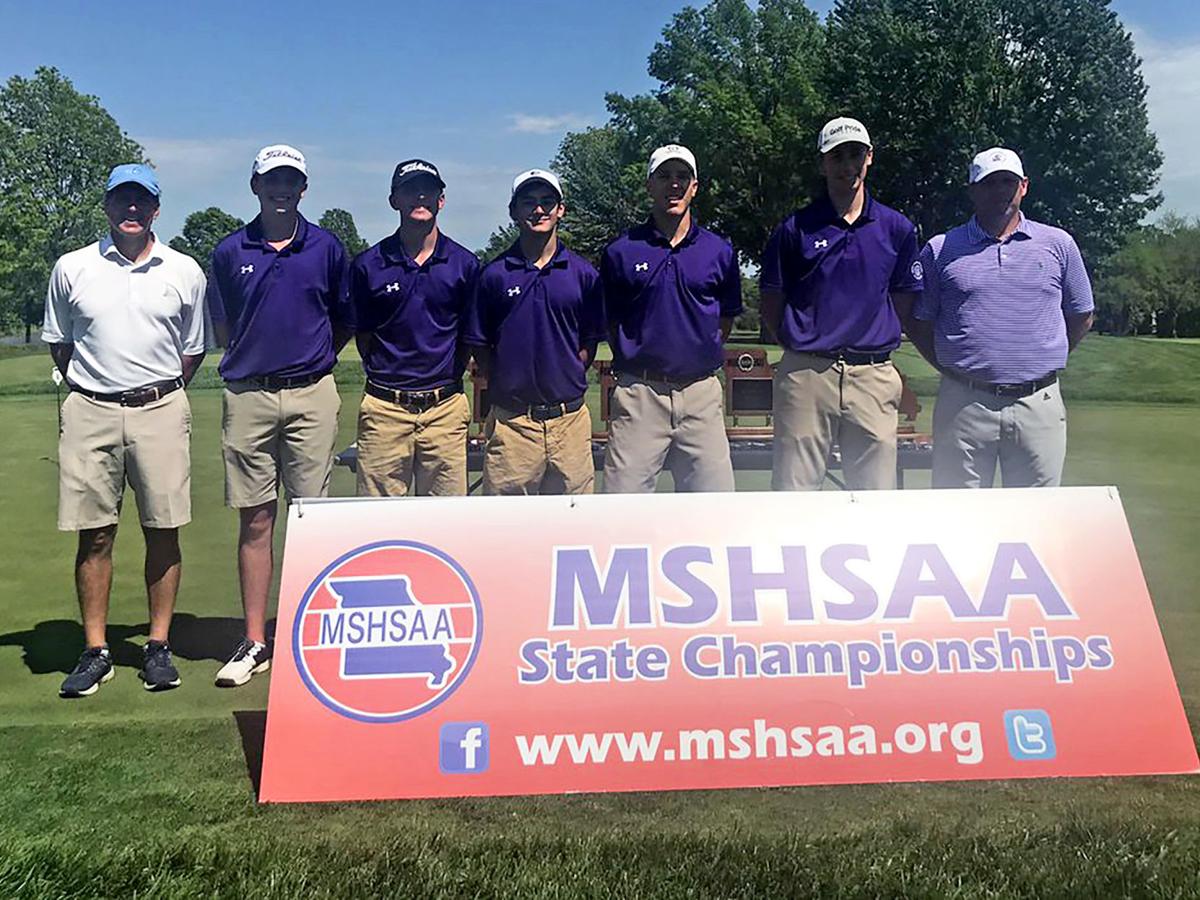 West Platte’s Adam Roe was an all-state competitor in basketball, football and track and field.

Leading up to the beginning of a new decade, I will take a look back at the greatest of prep sports in the 2010s decade for the News-Press NOW coverage area.

To qualify, part of their achievement had to take place while in high school in the 2010s.

Emily Wedlock, Mound City: Emily Wedlock finished her career as one of the best track and field athletes in Missouri. The News-Press girls track and field athlete of the year, who went on to compete in the hurdles at Northwest Missouri State, finished her career with 16 total medals in four trips at state, including four as a senior. She won the 100-meter hurdles three times before finishing second as a senior, coming up shy of a four-peat in both hurdles events. She swept the 300 hurdles throughout her career. Her lowest-placing medal as a senior was a fourth in the long jump.

Wedlock had seven individual state championships – all in the hurdles – and also adding medals in jumping, relays and the 200-meter dash. She capped her career by winning the 300-meter hurdles for the fourth year in a row, becoming only the fourth girl in MSHSAA history to accomplish that feat. During her time, Mound City girls track won three state titles in four years. Her senior year, she also helped guide Mound City to a girls basketball state championship.

Adam Roe, West Platte: Roe was an all-state athlete on the hardwood, gridiron and shot put ring as part of a career that landed him a scholarship to Army, even while recovering from a torn ACL. On the court, Roe scored 1,957 points during his career and was the 2013 Class 2 Player of the Year during the team’s run to the finals. Roe tore his ACL in the semifinals as his team fell in the championship. He was a finalist for Mr. Show-Me Basketball as a senior and a three-time all-state selection. He played in 42 career games at Army.

On the football field, Roe was an all-state tight end as a senior. Roe went on to be a state runner-up in the shot put in 2012 before winning with a school record in 2014, also winning in the 4x400 relay. He would participate at the Patriot League Championships in the shot put and discus for Army.

No. 4 Program of the Decade

Bishop LeBlond boys golf: Pat Clark’s Golden Eagles dominated the 2010s on the links, placing fourth in 2013, placing third in ‘15 and ‘17 and claiming three state titles in 2016, ‘18 and ‘19. Led by Chris Crawford and Sam Schanze, LeBlond came up with a fourth-place finish in Class 2 in 2013. Despite failing to qualify as a team, Schanze and Jack Robertson placed 16th in 2014. LeBlond came back with a bronze in 2015 as Schanze, Grant Boudreau and freshman Brooks Jungbluth led the charge.

Bishop LeBlond finally broke through in 2016, shooting a 298 on Day 2, the lowest score of any team at any level, to win state by 46 strokes. Freshman Hank Lierz finished second and Jungbluth finished fourth as four Eagles finished in the top 12, with Boudreau and Schanze. Despite repeat performances in the individual rankings by Lierz and Jungbluth, LeBlond finished third in 2017. The next year, LeBlond put together one of the most dominant performances in MSHSAA golf history. Their two-day score of 599 ranked third all-time as Jungbluth claimed golf, Lierz claimed silver and freshman Jeff Johnston claimed bronze. Jungbluth’s Day 2 round of 66 is one of the best in state history.

LeBlond was moved down to Class 1 in 2019 and won state with Johnston placing second and Lierz coming in third. Mitchell Robinson also placed in the top 15.

VIDEO: FEMA approves public aid for one project, more on the way