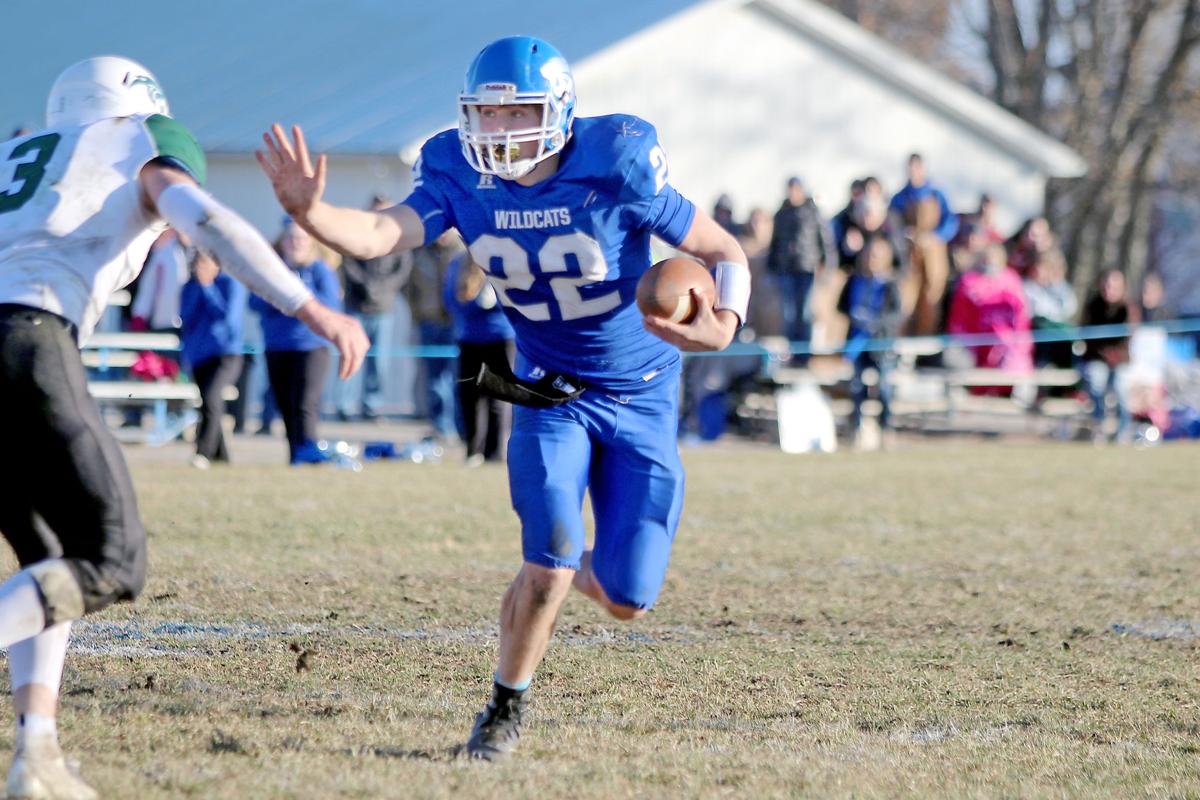 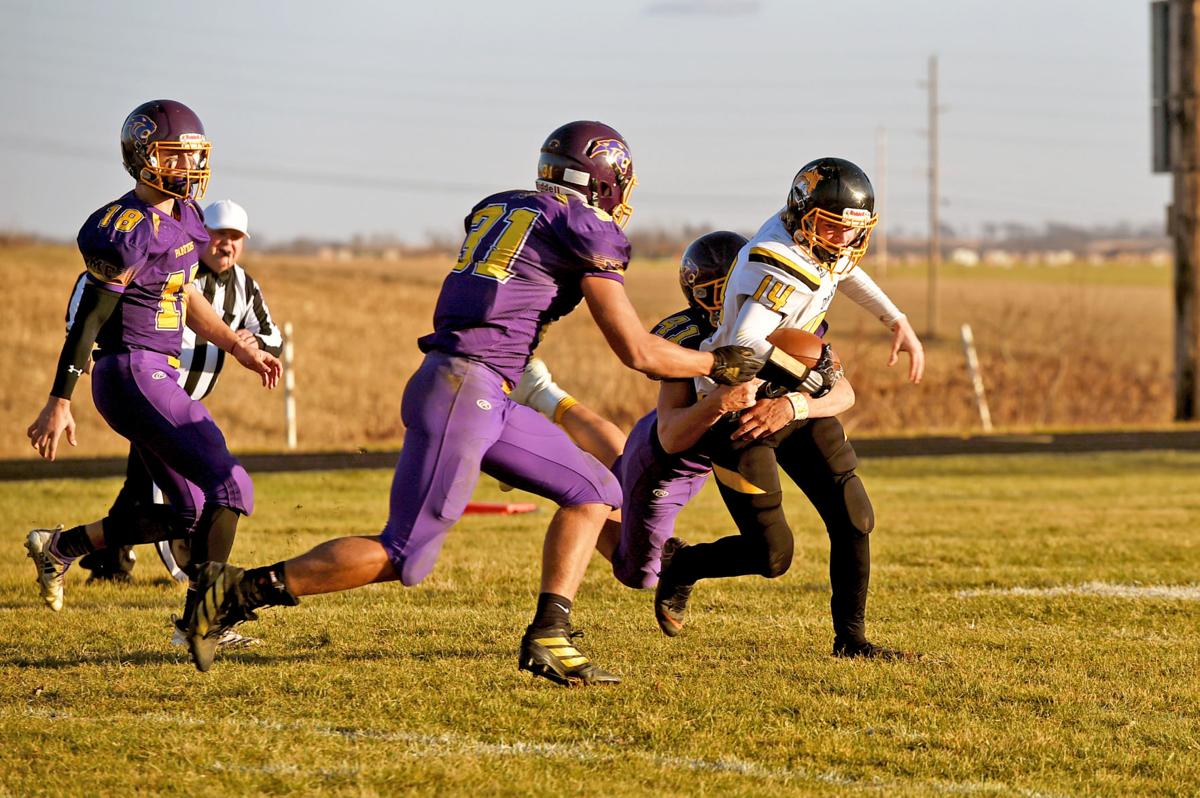 A group of Mound City defenders makes a tackle in the 8-man semifinals against Drexel on Saturday in Mound City, Missouri.

A group of Mound City defenders makes a tackle in the 8-man semifinals against Drexel on Saturday in Mound City, Missouri.

After a long fall, the 8-man football season comes down to one final game as Southwest Livingston and Mound City battle in the Show-Me Bowl for the state championship at 11 a.m. today in Columbia, Missouri.

Mound City (11-2) is defending last season’s state championship, while Southwest Livingston (11-1) is looking to capitalize on its first district title in five years.

It will be a rematch of the September 20 matchup when Southwest Livingston gave Mound City its first loss since 2017 with a 58-34 victory.

“In that game, we did some things that we shouldn’t have done,” Mound City head coach Taylor Standerford said. “We had some penalties that hurt us, upfront we didn’t block well and the defensive line didn’t play well either. A big key for us this week is to get both our offensive and defensive lines ready for Saturday.”

While the Panthers fell by a big deficit, another factor was the absence of Dylan George and T.J. Hopkins due to injuries. George moved to Mound City before last season to help lead them to a state championship in his first year, and Hopkins has had a stellar year as well.

“They were a little short-handed that night and should be a better team than when we saw them last time,” Southwest Livingston head coach Oren Magruder said. “They are a good team and a physical team, so we just have to match their physicality and play four quarters with them.”

If Mound City comes out on top, the Panthers won’t only be back-to-back champions, but they will have avenged both of its regular season losses. Mound City defeated East Atchison in the district championship after falling 58-50 in the regular season.

“That is something that not a lot of football teams get a chance to do in avenging two losses in a season, and we have already avenged one. Our guys are ready for the challenge and they beat us pretty good the first time, so it is going to be a big task to keep the game within reach and come out with a victory,” Standerford said.

The Panthers currently hold the Missouri record for the most championships by any 8-man program with seven victories. On the other hand, the Wildcats have never won a state championship, and only has one appearance back in 1990.

“It’s just crazy, the community and kids are excited. It is not an every year thing for us, and it just a really cool experience. If we come out and we prepare and be the best Southwest Livingston team that we can be, that gives us a chance. If we be the best that we can be, then we have nothing to hang our heads about regardless of what the outcome is,” Magruder said.