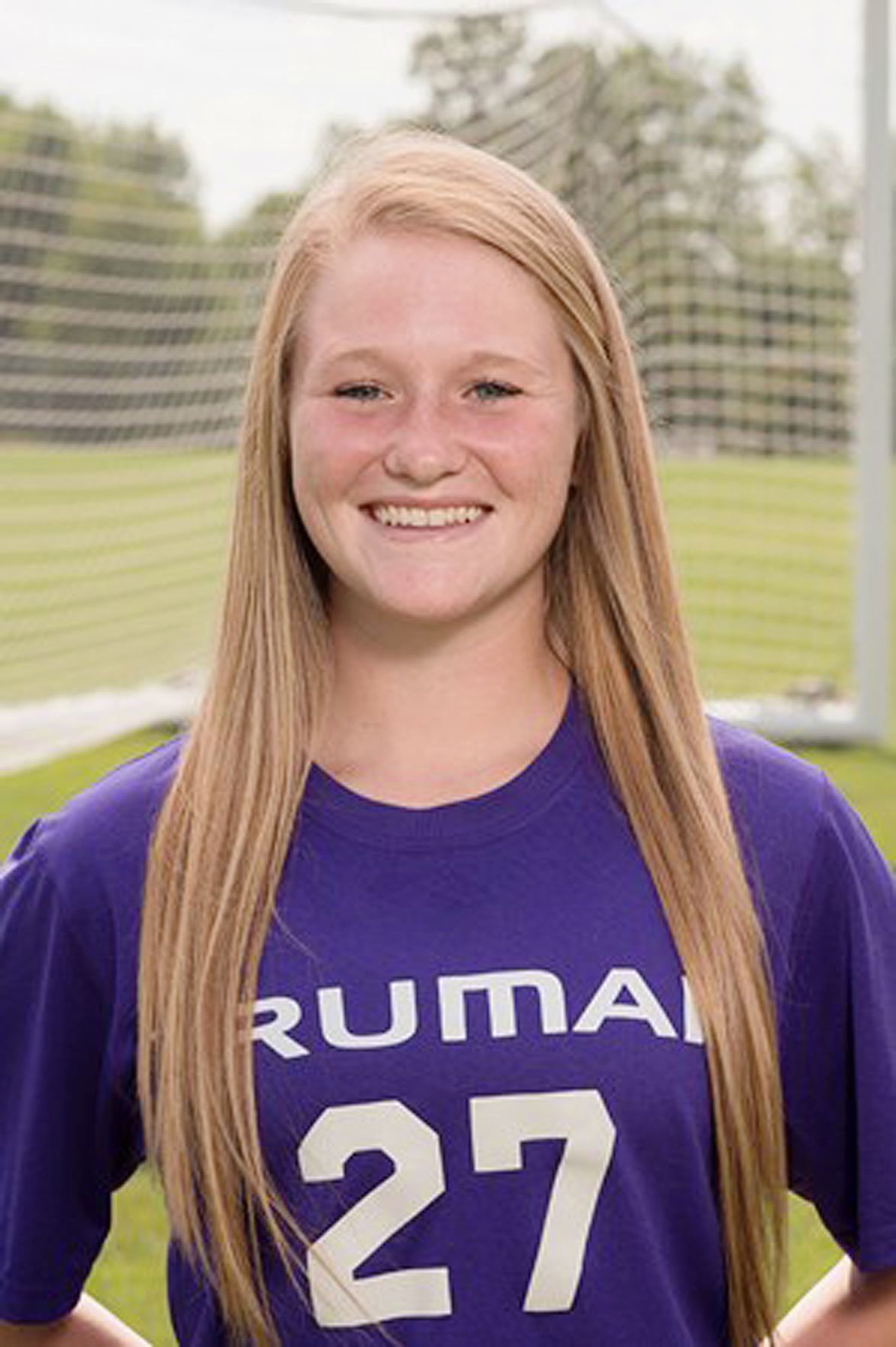 This photo shows Danielle Beers as a member of the Truman State University women’s soccer team. 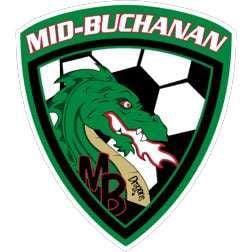 This photo shows Danielle Beers as a member of the Truman State University women’s soccer team.

Success isn’t hard to find in recent years at Mid-Buchanan.

Both basketball teams and the football team have been among the final four remaining in the state twice in the past five years, while wrestling also has climbed the ranks in Class 1. Primed for more success this fall and winter, the Dragons will begin a new journey in the spring.

Mid-Buchanan will add girls soccer to its athletic program in the spring of 2021, bringing on former Bishop LeBlond athlete and coach Danielle Beers to start up the operation.

A recent interest survey showed massive interest in the sport at the Faucett, Missouri, school, prompting the beginning of the KCI conference’s first soccer program.

“I’m really excited to start the program and be able to bring soccer to a group of young ladies who haven’t had that opportunity yet at the high school level,” Beers said. “It will be exciting to get that started for them because it gives them so much more options to explore soccer, and they may have never known they like it. It gives them an opportunity and chance to fall in love with the sport.”

Beers, a 2013 graduate of LeBlond, played college soccer at Truman State. She was an All-City, All-Conference, All-District and All-Region honoree for the Eagles, scoring 29 goals with 34 assists as a four-year starter.

She returned as a teacher at Mid-Buchanan and served as an assistant for Father Ryan Koster at LeBlond in 2018 before being named head coach in 2019. The Eagles went 6-9, often playing higher-level competition as part of the MEC, and lost in the Class 1 District 8 final.

Beginning a program from the ground-up, with goals, jerseys and gear recently ordered, there are bound to be hurdles to overcome early.

“Like any new program, you’re gonna have challenges. One challenge is getting those girls who might not know about soccer, getting them interested and getting them to come out and give it a shot,” Beers said.

The Dragons also will have to determine a schedule and conference alignment with the lack of girls soccer, especially at lower levels, in Northwest Missouri. LeBlond is the lone Class 1 school north of Kansas City. As they look to gain interest and competitiveness, the spirit is that of a will to take on all challengers.

“We’ll play anyone as long as they’re ready to go on the field. That will be one of the challenges, too, finding teams that will want to play us,” Beers said.

“The only way we get better is if we play teams. It’s gonna be more focused on what can we do as a program to get better no matter who’s out there against us.”

Girls soccer will be the 13th sport offered at Mid-Buchanan. It’s the second spring sport offered to female student-athletes, along with track and field.