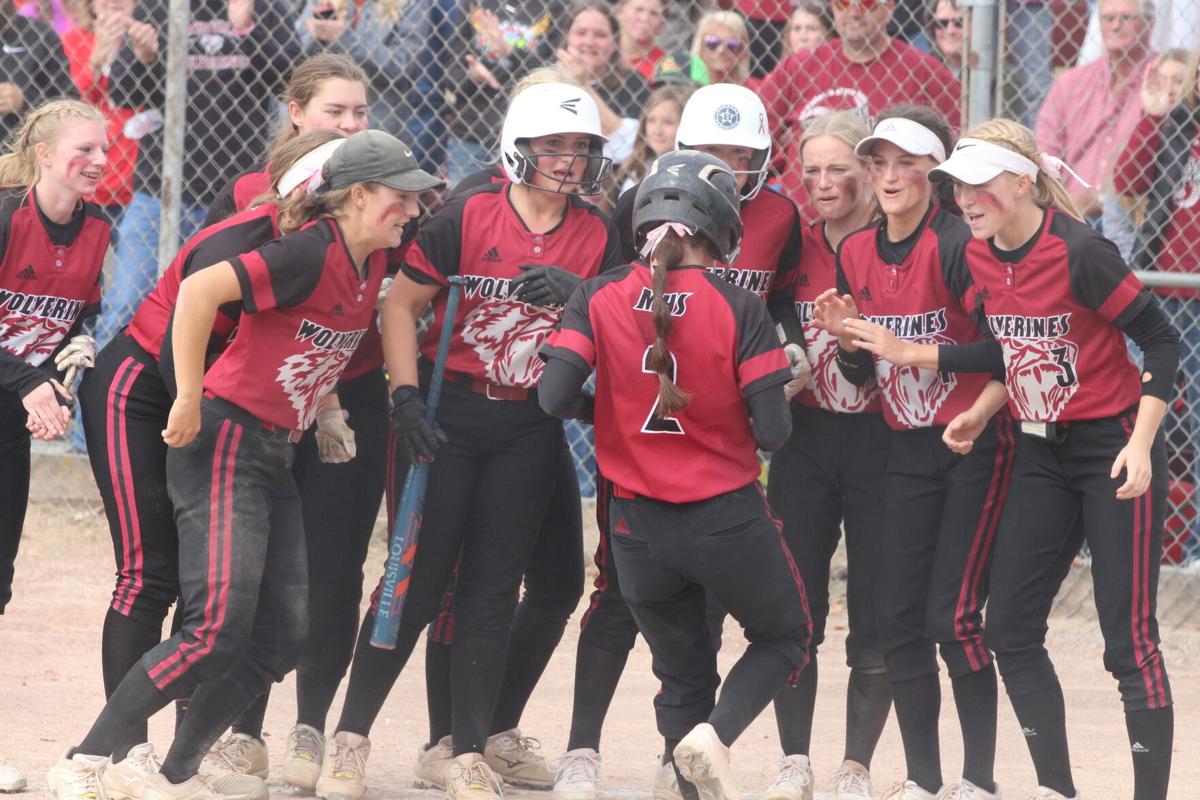 The Maysville softball team greets senior Ashton Willis after her home run in the Class 1 quarterfinal against Pattonsburg on Oct. 23 in Maysville, Missouri. 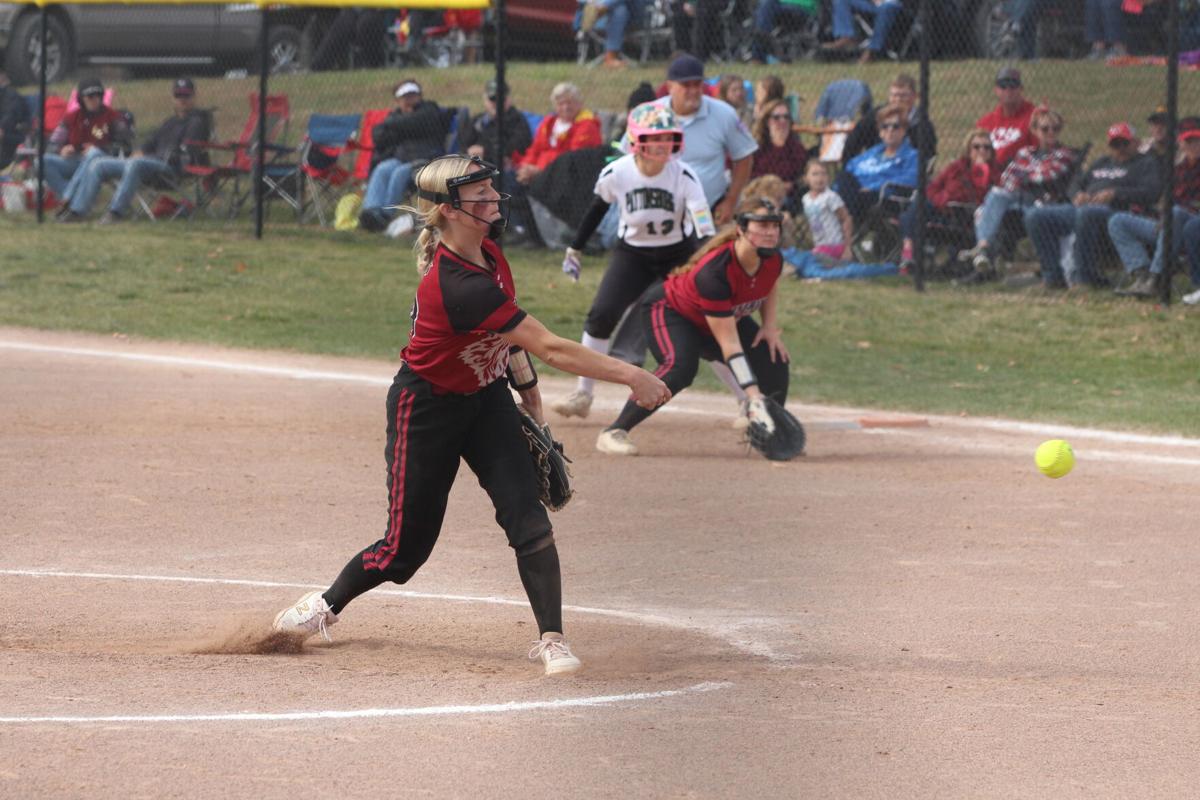 The Maysville softball team greets senior Ashton Willis after her home run in the Class 1 quarterfinal against Pattonsburg on Oct. 23 in Maysville, Missouri.

MAYSVILLE, Mo. — For the third time in four seasons, Maysville softball is back in the state final four.

After winning the state championship in 2018 and finishing third in 2019, this year’s team is going for another gold.

“We’ve been doing so good,” Maysville junior Libby Criger said. “We’re all like a family, and it’s gonna be fun.”

A freshman when the Wolverines clinched their second ever state title four years ago, Maysville senior Braelyn Windham believes the seniors have put in the hard work to repeat their past success.

“We knew that in order to advance back to Springfield, again, we would have to get this team together and we put in the work over the offseason, and we knew that if we didn’t show up for this team, then we wouldn’t go anywhere,” Windham said. “The underclassmen were willing and ready to work and put in that time and dedication and here we are — it worked out for us and paid off in the end.”

Mazurkewycz attests to her team’s unwavering commitment to becoming state champions yet again.

“They have worked for years for this,” Mazurkewycz said. “They have skill and talent, but they come together as a team and as a family. That’s been amazing to see this season.”

It’s no secret the Maysville roster features a plethora of talent. But it’s the makeup of the team, Mazurkewycz said, that really makes them special.

“They have so much heart and grit, but they’re also just a family. We have fun. They make me laugh every single day, like I can’t wait to get to practice and just, they’re a great group. They mean a lot to me,” Mazurkewycz said.

In turn, Windham said her head coach has been there for the team when they needed her the most this season.

Searching for their third state title since 2013, the Wolverines hope to build upon their own legacy to achieve the ultimate goal.

“We’re ready to do it all over again,” Windham said. “This is something we’ve wanted for a long time. We’re ready to show up and we’re not done yet. We still got two more games of our career to play. So we’re gonna show up in Springfield to play those games to the best of our ability.”

Chiefs not changing approach ahead of playoff rematch with Bills