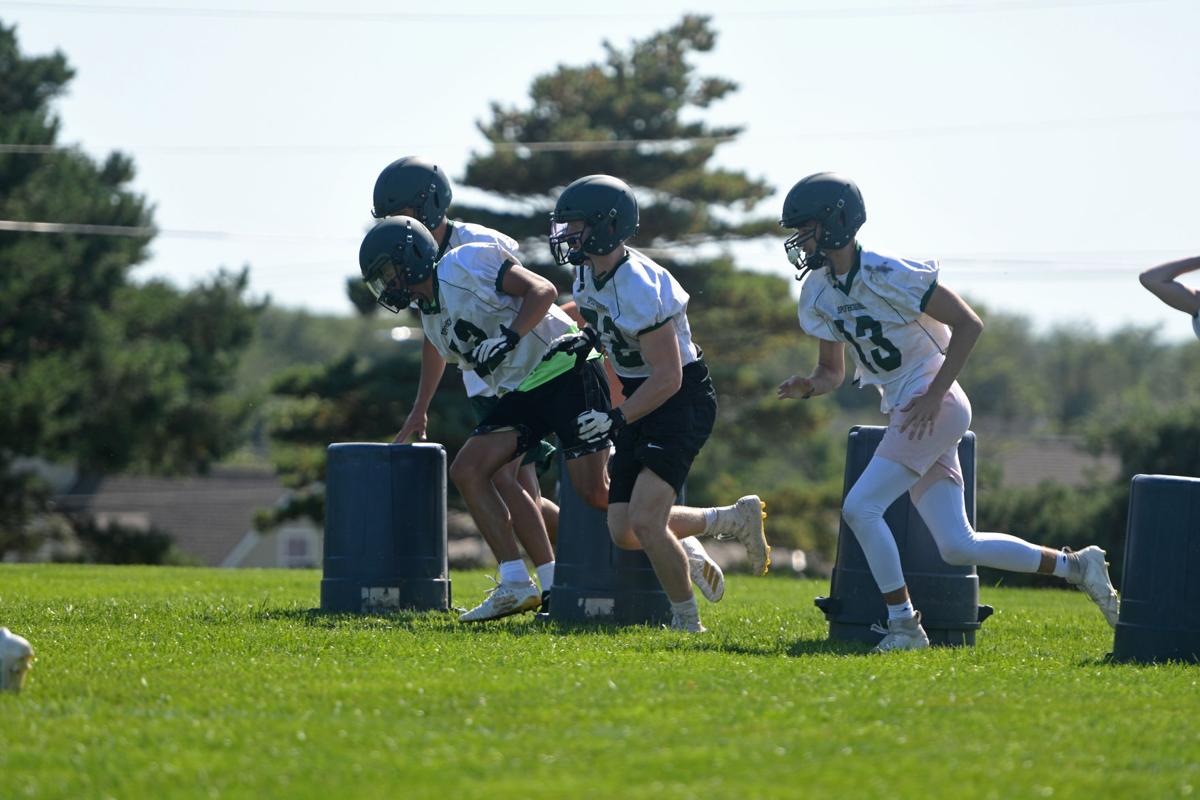 Maryville football players run a drill at practice last season in Maryville, Missouri. The team hopes they can get back to it this summer. 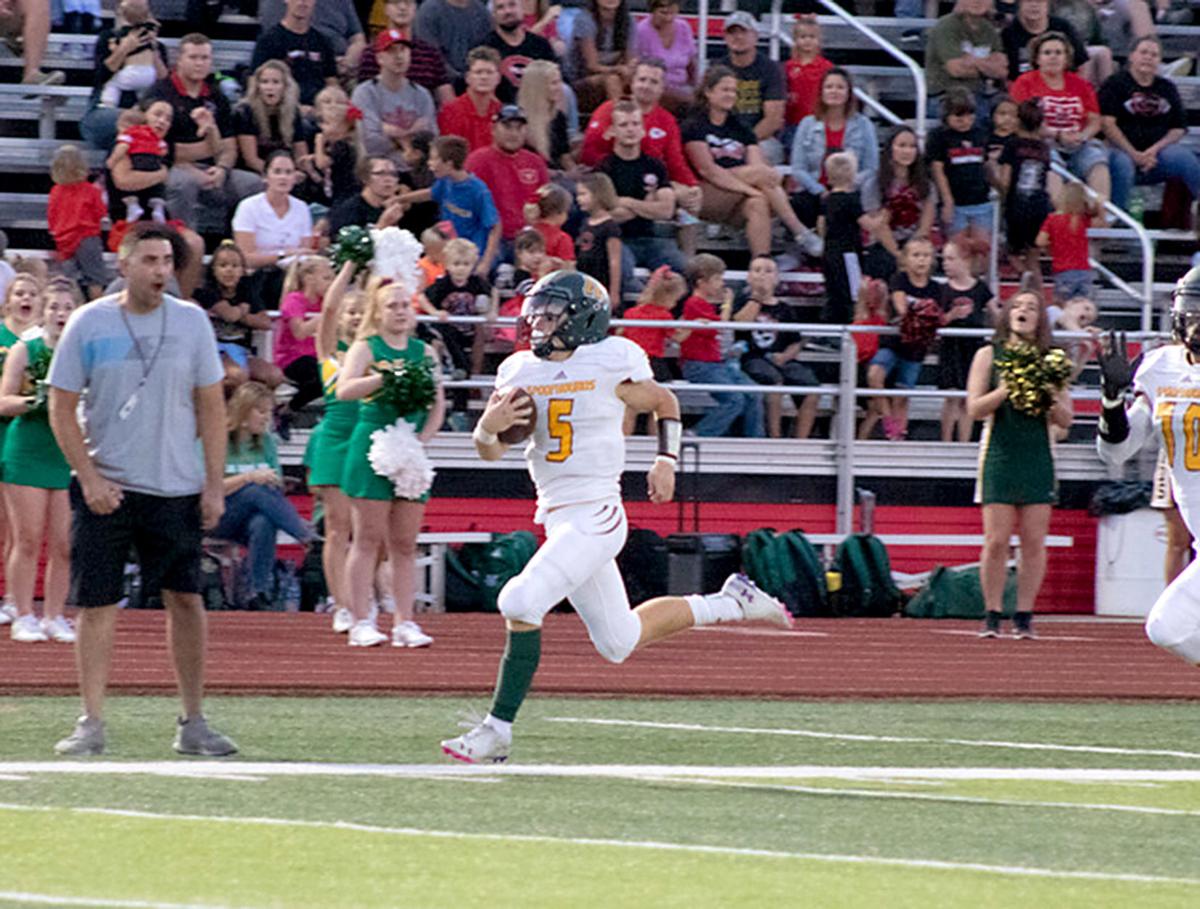 Maryville’s Trey Houchin sprints for a touchdown last season in Chillicothe, Missouri. Houchin said he's excited for his final season with the team.

Maryville football players run a drill at practice last season in Maryville, Missouri. The team hopes they can get back to it this summer.

Maryville’s Trey Houchin sprints for a touchdown last season in Chillicothe, Missouri. Houchin said he's excited for his final season with the team.

Maryville High School head football coach Matt Webb didn’t know what he was getting himself into when he posted his own TikTok dance on Tuesday for all of his Twitter followers to see.

Although Webb didn’t expect his six-second video to have that much impact, he understands the power behind social media, especially for his own football team.

“Every teenager is on TikTok nowadays and if that’s something that they can get some instruction on how to do workout videos, that’s fine. It’s not going to be me dancing every day, I promise you that,” Webb said.

The Spoofhounds also are connecting in other ways, including Zoom, a video conference platform.

Webb separates the entirety of the football team by talking to each class at different times and days.

“I think it’s very important during this time to continue to communicate,” Webb said. “Without having that face-to-face communication it’s been hard.”

Maryville junior Trey Houchin said although the team dynamic with the incoming freshmen hasn’t fully been formed yet, he’s confident it’ll all come together at the right time.

“Being part of Maryville, everyone has kind of grown up (with) football. It’s our tradition out here and it’s been the same for all these years, so I’m not really worried about not seeing them right now, because I know they’ll be able to adapt like everyone else has. Tradition never graduates, that’s what (Coach) Webb always preaches to us,” Houchin said.

A phone application called “Rack Performance,” similar to what is already utilized in Maryville’s weight room, also helps the squad stay in shape during this unusual offseason.

“It’s fun watching them get creative whether it’s using a broomstick and putting weights on the end of it or gallon jugs of water,” Webb said. “We kind of joked .. .this is 'Rocky IV' style ... it’s not going to be bars and weights but we need to continue to work out.”

Houchin lifts with his own weights at home as well, but said it’s convenient to have these team workouts at your fingertips.

“We also go through Schoology and do reflections on how we like the workout and it’s mainly just like body weight, not like weightlifting or anything. It’s just like little stuff but it helps, for sure,” Houchin said.

Webb added that turning on stadium lights every Friday night to honor seniors is an example of the many ways creativity is used for good.

Despite the unpredictability behind the future of sports, Webb has no doubt in his mind that the Spoofhounds will be able to enter a potential football season this fall at a high level.

“They know the expectations. The unique thing is it’s going to force all of us to get very creative, whether it’s TikTok, Twitter, Friday Night Lights,” Webb said. “There’s a lot of things positive that are going to come out of this.”