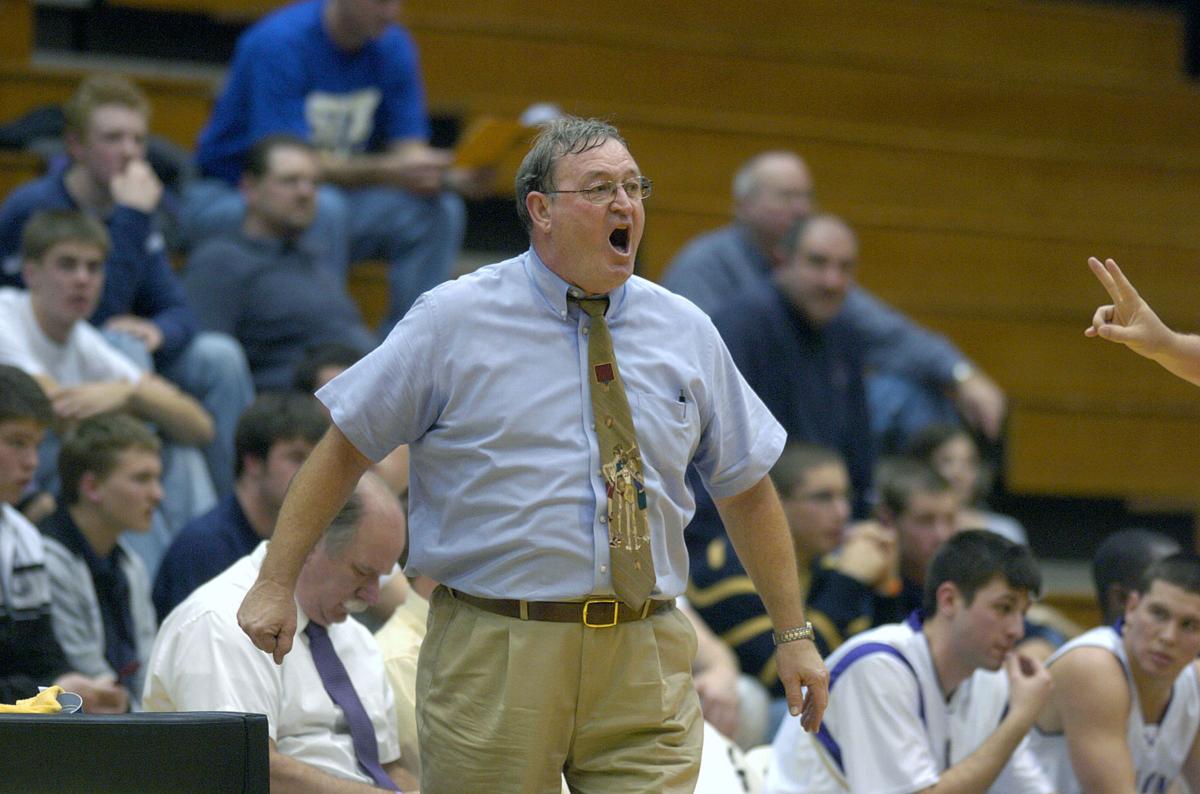 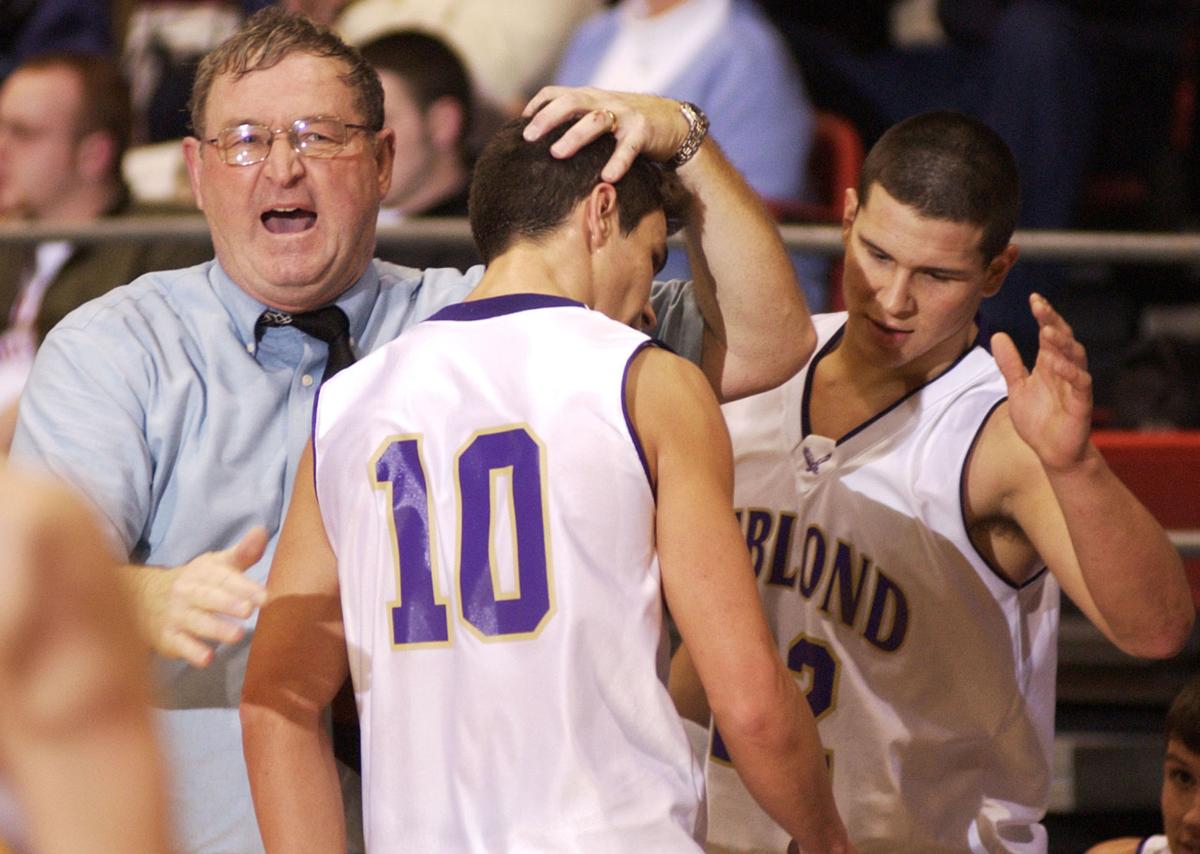 Ten different teams, five from Missouri and five from Nebraska, will compete on the hardwood in remembrance of a local coach who impacted many.

“I was fortunate to play for coach Vertin for two years. He was a tremendous person that impacted a lot of lives. This day wouldn’t be possible if he didn’t have the impact he had on people,” Bishop LeBlond’s athletic director Michael Evans said.

Vertin coached for more than four decades, including 13 years leading Bishop LeBlond’s basketball program. He finished his tenure at LeBlond with a record of 198-126, and led the Eagles to three district titles and a Class 2A Show-Me Showdown appearance in 2002.

He was inducted into the Missouri Basketball Coaches Hall of Fame in 2016, the same year he was diagnosed with Multiple Myeloma, a rare form of blood cancer. Vertin passed away about a year later in May of 2017.

Following Vertin’s passing, Savannah basketball head coach Nick Kemerling approached Evans with the idea of hosting a one-day event to honor the late coach. LeBlond jumped on board quickly after.

“It’s a chance for the schools to play in a different environment and to support a good cause,” Evans said. “We’re excited to host it for the second year in a row.”

LeBlond head coach Mitch Girres said the competition will benefit his players, but that the event is about much more than basketball.

“When I started my career as a coach, I always knew if I needed anything, (Vertin) would be right there to help. He was always so gracious with sharing knowledge that he had. That was why coach was such a special person, he was always willing to help anyone. This is a chance for the community to give back to coach’s family and that is the truly special part,” Girres said.

Admission is $5 for adults and $3 for students.