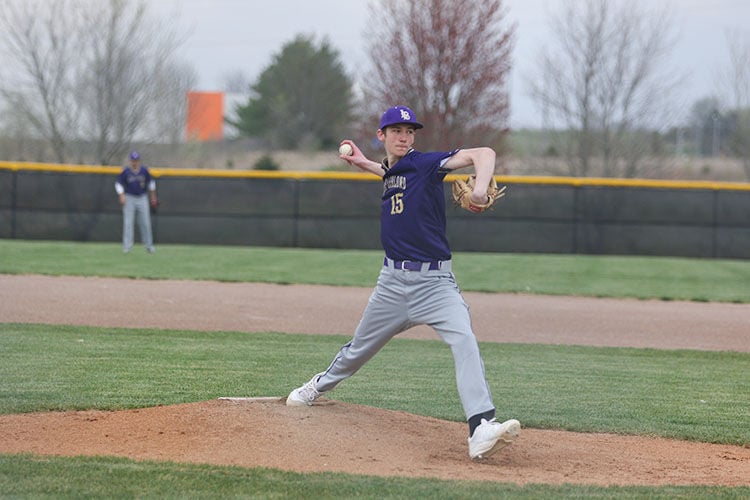 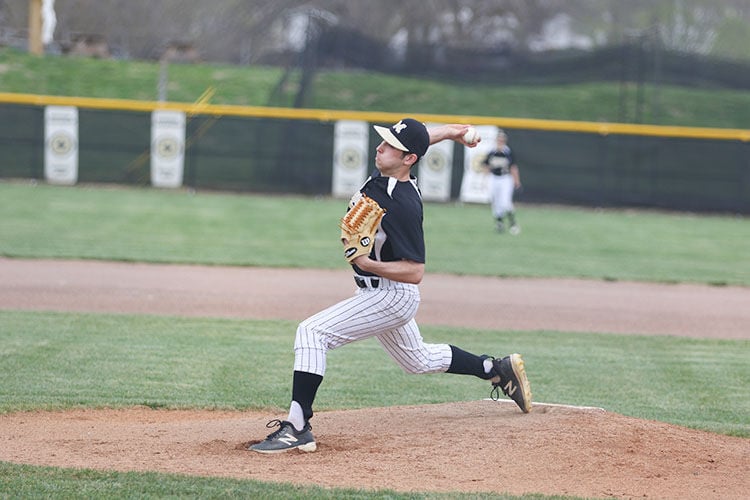 ATCHISON, Kan. — Maur Hill-Mount Academy remained undefeated on the season thanks to a 1-0 home victory over Bishop LeBlond Tuesday evening.

The Ravens struggled on the mound early but still managed to secure the shutout.

“We made it interesting by allowing a little bit too many base runners at times,” Coach Phil Baniewicz said. “The pitching did kind of take control of the game for us later.”

Baniewicz is still looking for more production out of his team’s bats.

“We offensively have to do a better job of hitting the ball,” Baniewicz said. “I want the kids to be more patient at the plate. We hit into two double plays with guys stealing and if we would’ve waited the situation would’ve been different.”

The lone run for the Ravens came in the bottom of the fifth inning off a single from senior Kolbrin Korbelik to gain a 1-0 lead.

Senior Aaron Noll entered the game on the mound in the second inning and pitched until the seventh inning where junior Parrish Beagle took over and closed the game.

“He did a great job today on the mound,” Baniewicz said. “I wasn’t planning on him going that far but his pitch count was so low.”

Golden Eagle coach Myles McLaughlin was pleased with his team’s performance despite the loss.

“We lost but we didn’t play bad,” McLaughlin said. “I thought our pitching staff played great and defense played really well. It’s hard to be mad about a 1-0 game, but we just need to capitalize next time.”