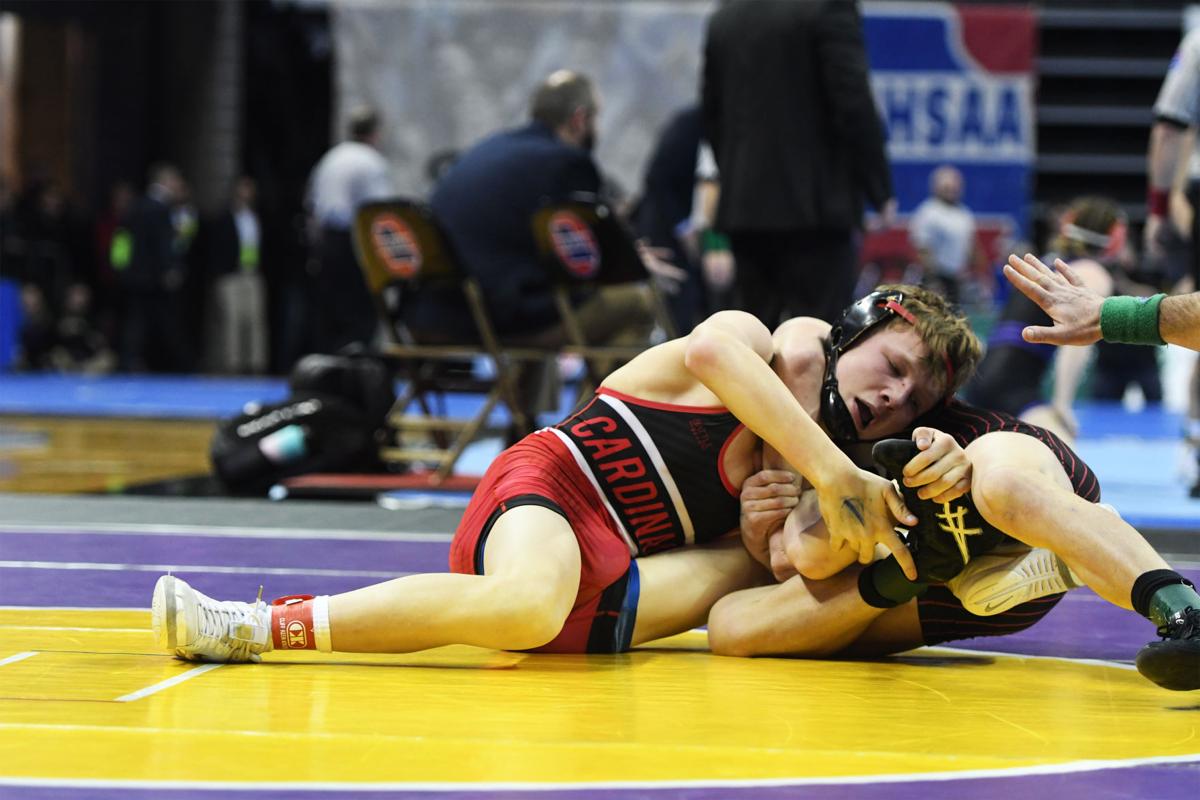 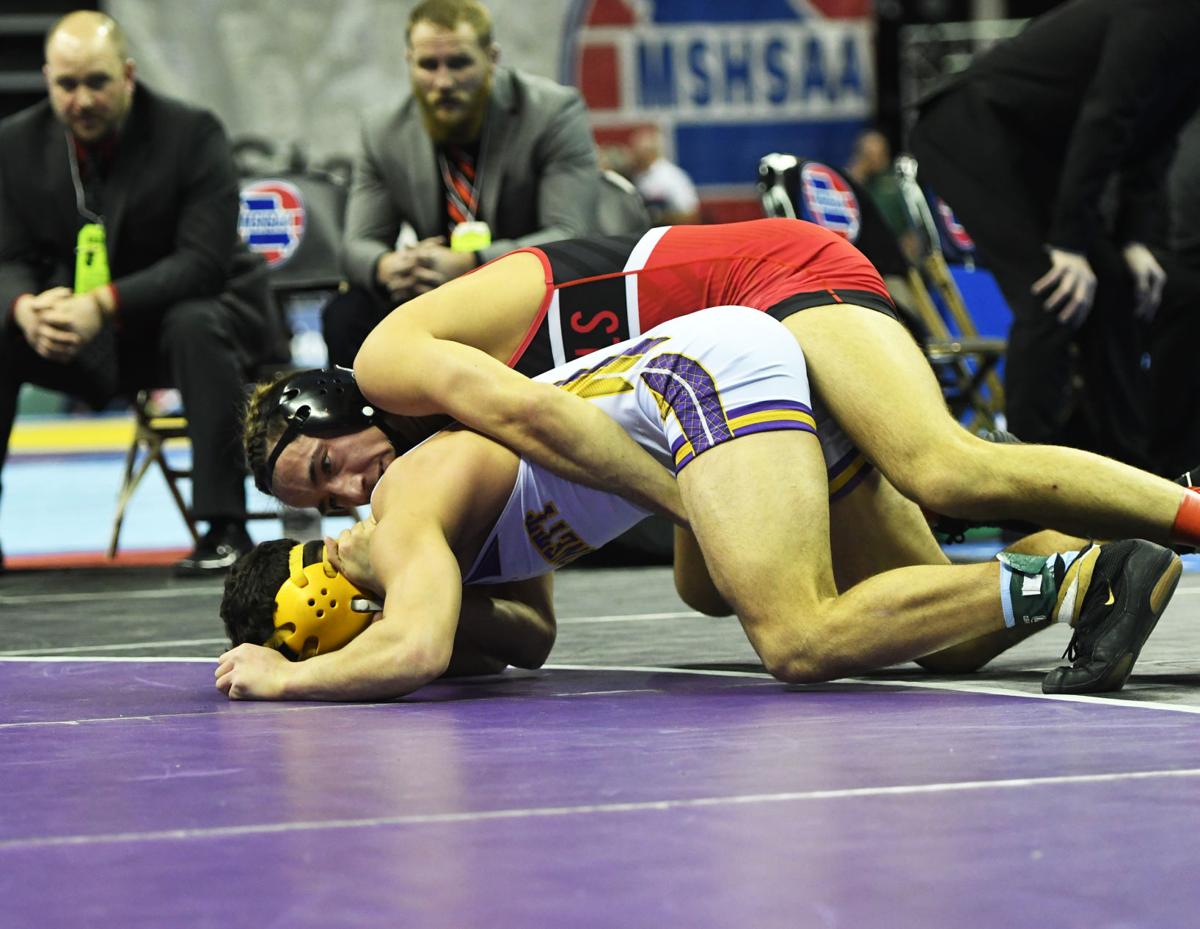 COLUMBIA, Mo. — In a day where Benton wrestling saw ups and downs, coach Brad Hubbard’s biggest take away was how much stronger his kids will become in the long run.

“(Dixon) has got bigger and brighter things in the future,” Hubbard said. “I told him to keep his goals where he wants them and to achieve those goals that he has set for himself. You hurt for your guys to lose. You’re a competitor, you want to win. To lose two one-point matches, sometimes as a coach you gotta step back and be your own critic a little bit. At the same time, these kids are going to war.”

Murphy lost to Odessa sophomore Shon Badder 2-1 while Dixon lost to Monett senior Hunter Semerad 3-2. While Dixon has capped his career as a four-time medalist and a three-time state runner-up, Hubbard knows Murphy has one more chance to make it end things on top.

Greiner nearly wins it all

It was a freshman year to remember for Lafayette’s Jay Greiner, and it also serves as foundation to build on for all of Fighting Irish wrestling.

“It means we’re only going up,” Walter said. “He’s not going to get any worse, and we are gonna get back to work in a short period.”

Walters coaches alongside Jason Greiner, Jay’s father. The family bond shared by the Greiners is something Walters

“That is one father-son combo that if I have a relationship with my son that is the same, I would be one happy man,” Walters said. “There’s not enough words to say about that bond, and it’s beautiful to watch, just sit back and watch them. They are so in sync more than any two individuals I have ever known, and it’s inspiring, really.”

State medalists from around the area

North Andrew freshman Dawson Fansher ended his freshman year with promise, taking third at state in Class 1 with a 43-2 record. Mid-Buchanan senior Tim Speer rode off into the sunset with a fifth-place finish while Denton Biller’s career just started with a sixth-place finish at 138. He lost to Lathrop senior Andrew Beane, who has taken fifth every single year at state.

The momentum kept going for Lathrop, as junior Dorian Walters beat Maysville senior Trent Trong 2-0 for first place at 195. Senior Quinton Wolfe took sixth as well for the Mules at 220. Maysville junior Cole Gripka won it all and went 39-0 this season.

Junior Camren Hedgpeth took sixth to round out the medaling for the Dragons. Maryville senior Gavin Gray-Walker went 17-12 this season and took fifth at 170 pounds, beating Savannah senior Gabe Humer.

The Tigers and the Cameron Dragons won a team trophy with fourth place overall, tying due to Mumm’s victory.

Bennett's strong second half not enough in Lafayette loss to Kearney