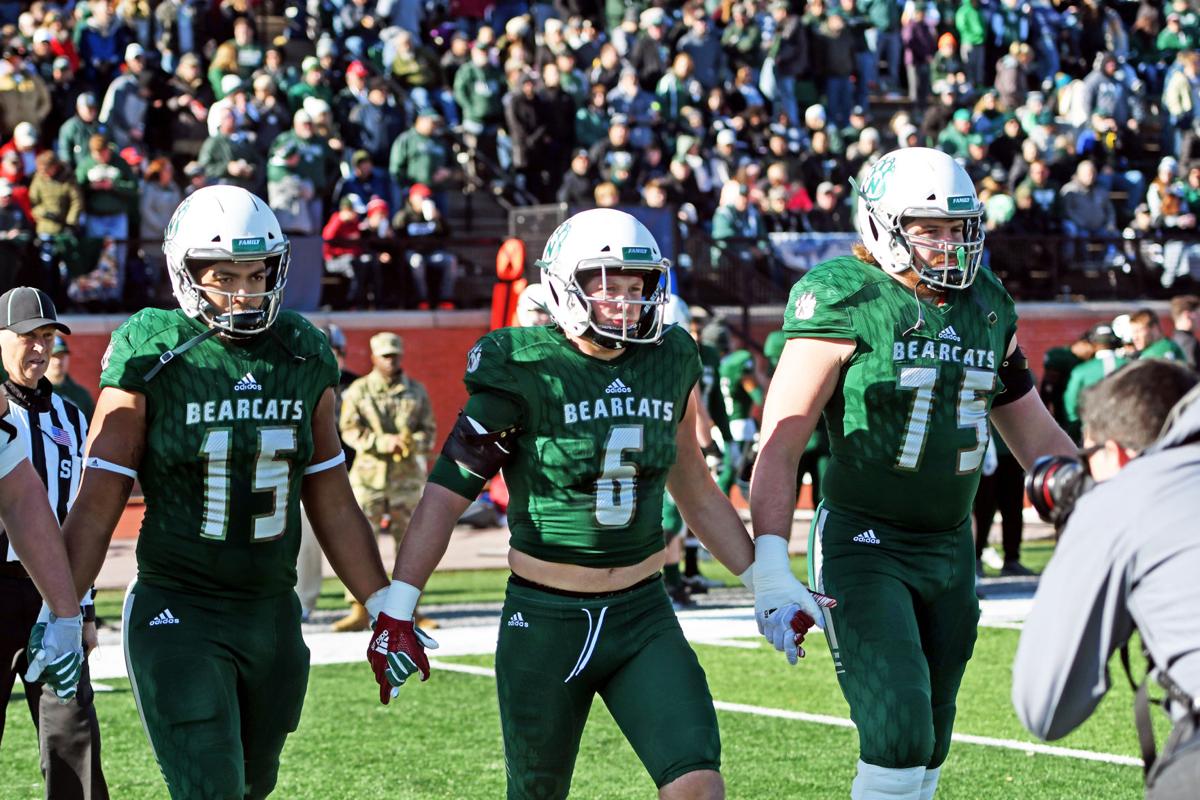 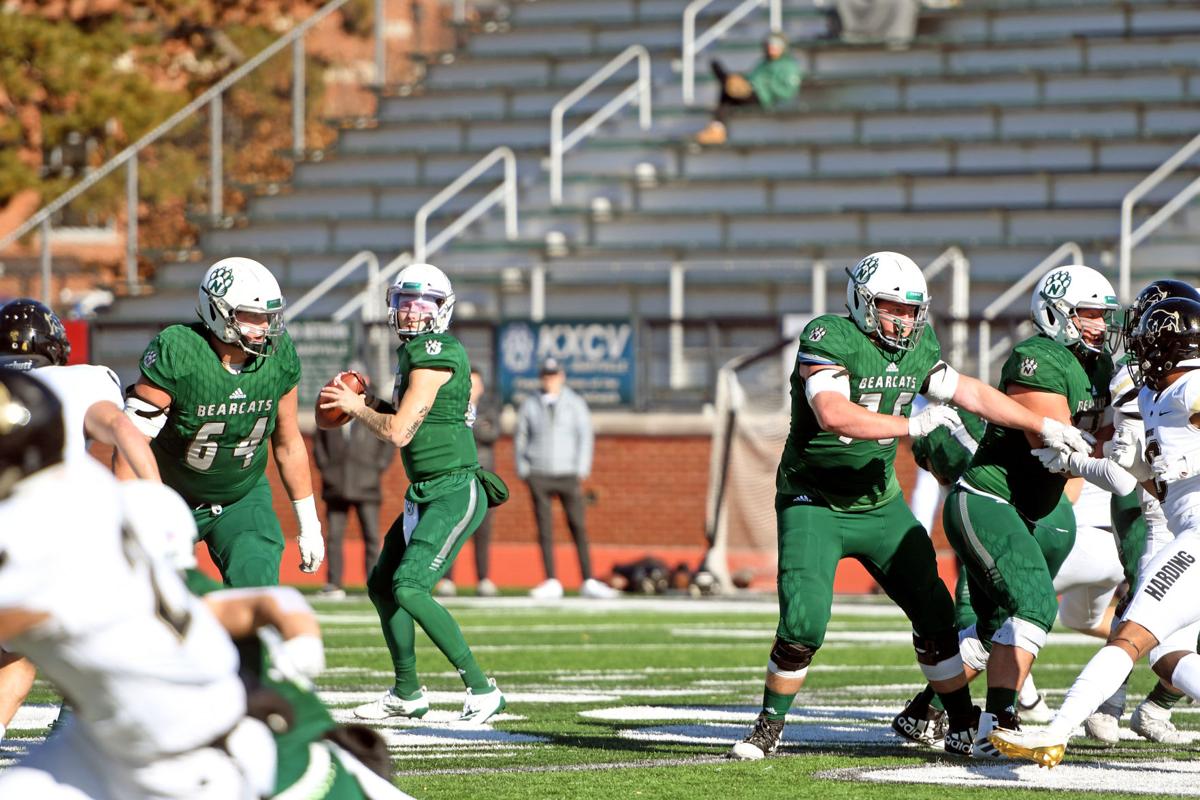 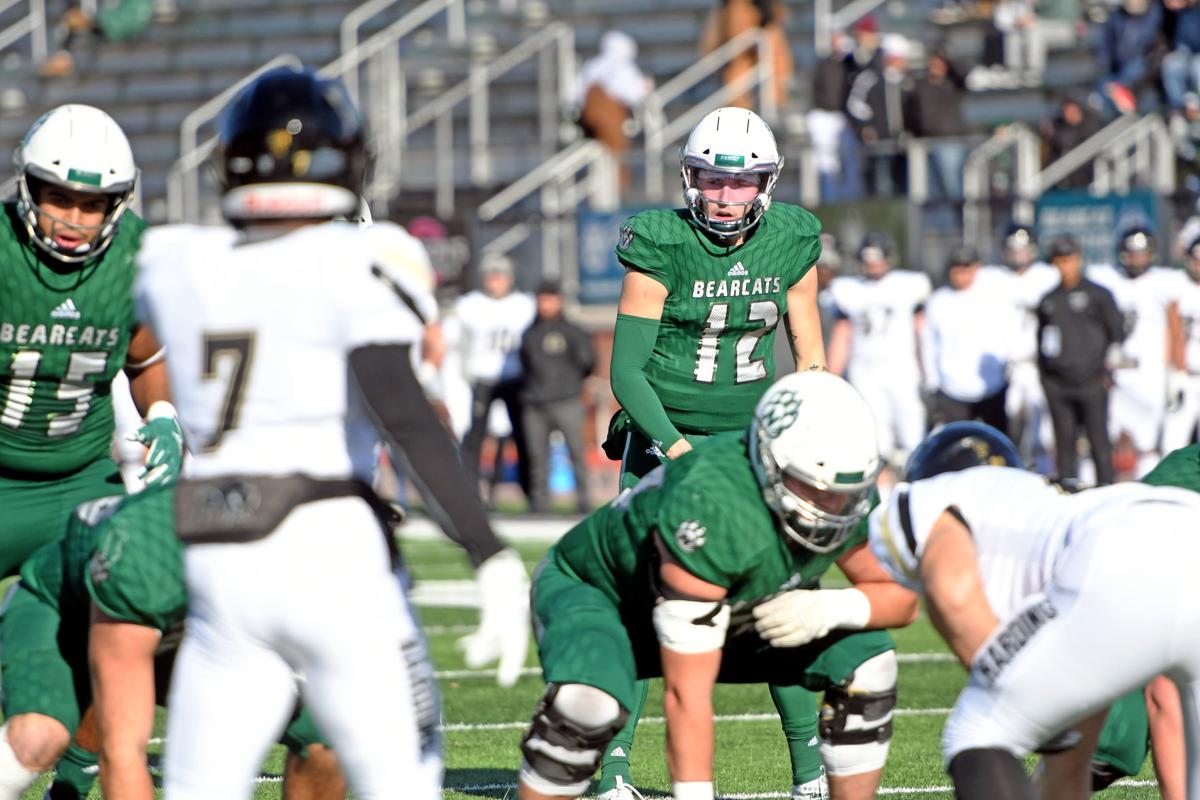 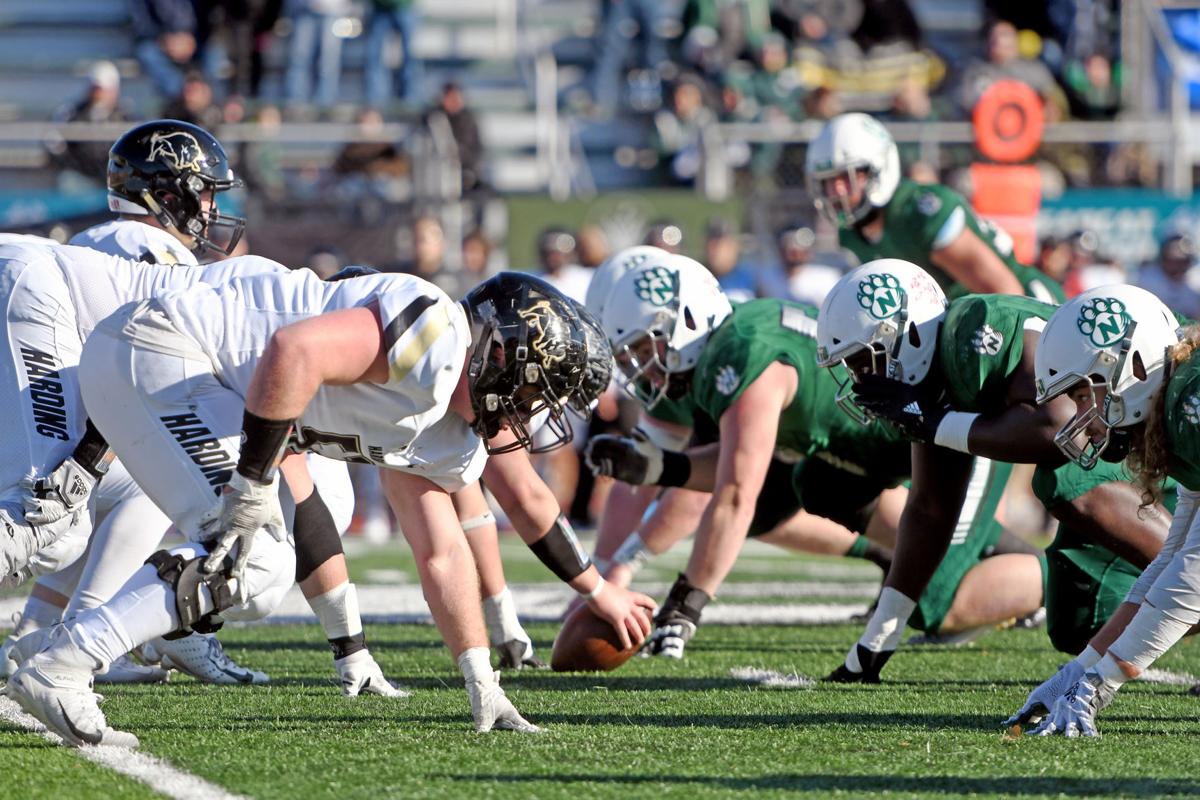 All that remains between No. 3-seeded Northwest Missouri State and a spot in the NCAA Division II quarterfinal round is a team and program it dominated for years as conference foes.

Lindenwood (9-3) enters Bearcat Stadium at 1 p.m. today one year removed from leaving the MIAA. Since losing three of four to open the season, the Lions went a perfect 7-0 in the GLVC to claim the last spot in the Super Region 3 field.

Their signature win came Nov. 2 against UIndy, a 34-27 victory against a team that fell in the opening round of the playoffs at Central Missouri. They upgraded their resume with last week’s win in Arkadelphia, Arkansas, against second-seeded Ouachita Baptist in the program’s first Division II playoff game.

Sophomore quarterback Cade Brister and junior linebacker Drew Seers were the conference’s offensive and defensive players of the year, while Jed Stugart was the coach of the year in the GLVC. Seers ranks second in the nation, averaging 13.5 tackles per game.

The Lions average 34 points per game while allowing nearly 30, though Northwest is coming off one of its biggest struggles offensively in years. The Bearcats’ seven offensive points was the fewest since being shutout in 2003.

“I felt like it was little inconsistencies that kept causing us to shoot ourselves in the foot,” Wright said. “All the kids on that side of the ball feel we’ve gotta play better if we’re gonna continue to move on and advance.”

Brister is among the top three quarterbacks in the nation this season, throwing for more than 3,500 yards with 38 scores through the air with another seven scores and 539 yards on the ground. Sophomore wide receiver Payton Rose is among the nation’s top receivers with 1,115 yards and 15 touchdowns.

Brister totaled 367 total yards in the team’s win at Ouachita Baptist. After his defense held strong at the goal line, he led the Lions down the field for a game-winning field goal with 1:24 to play in the regional quarterfinal.

The Bearcats held Harding to just 151 yards in their regional quarterfinal win last week at Bearcat Stadium, scoring on the game’s opening drive and not allowing the Bisons to score until 1:14 remained. Northwest held out Harding on a would-be go-ahead two-point try to preserve the win.

While the normally electric offense usually averages 43 points per game, the defense continues to be Northwest’s staple. Northwest is among the top 20 nationally in pass efficiency defense, interceptions, rush defense, sacks and tackles for loss. They rank fourth with 3.5 sacks per game have the second most defensive touchdowns in the country with eight.

“I like our football team, I like our makeup,” Wright said. “I like who we are. I don’t think we’re at our ceiling but we have to go out and prove it. I feel like I would go out on a limb and say if we play to the level of our capability, I like our chances.”

Northwest is 5-0 all-time against Lindenwood, outscoring the Lions 224-49, including a 38-17 win last season in St. Charles, Missouri. The Bearcats have also recorded 23 straight home playoff wins.