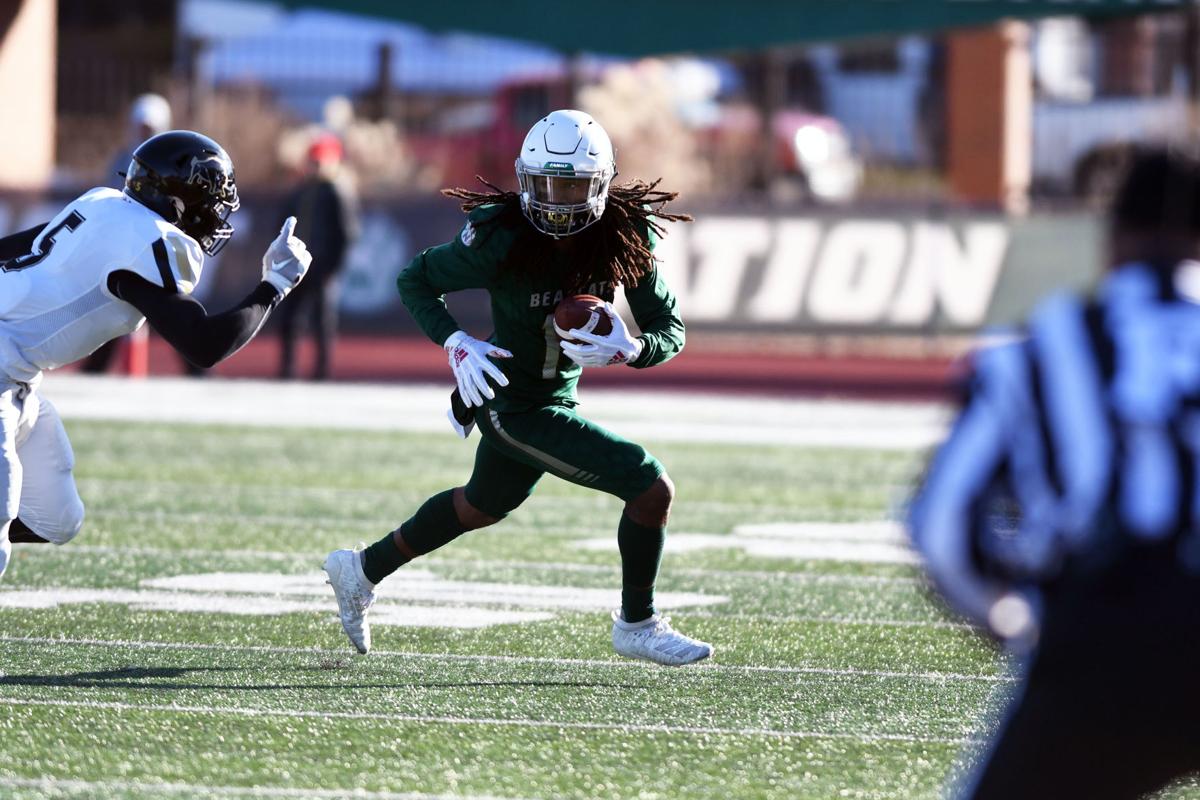 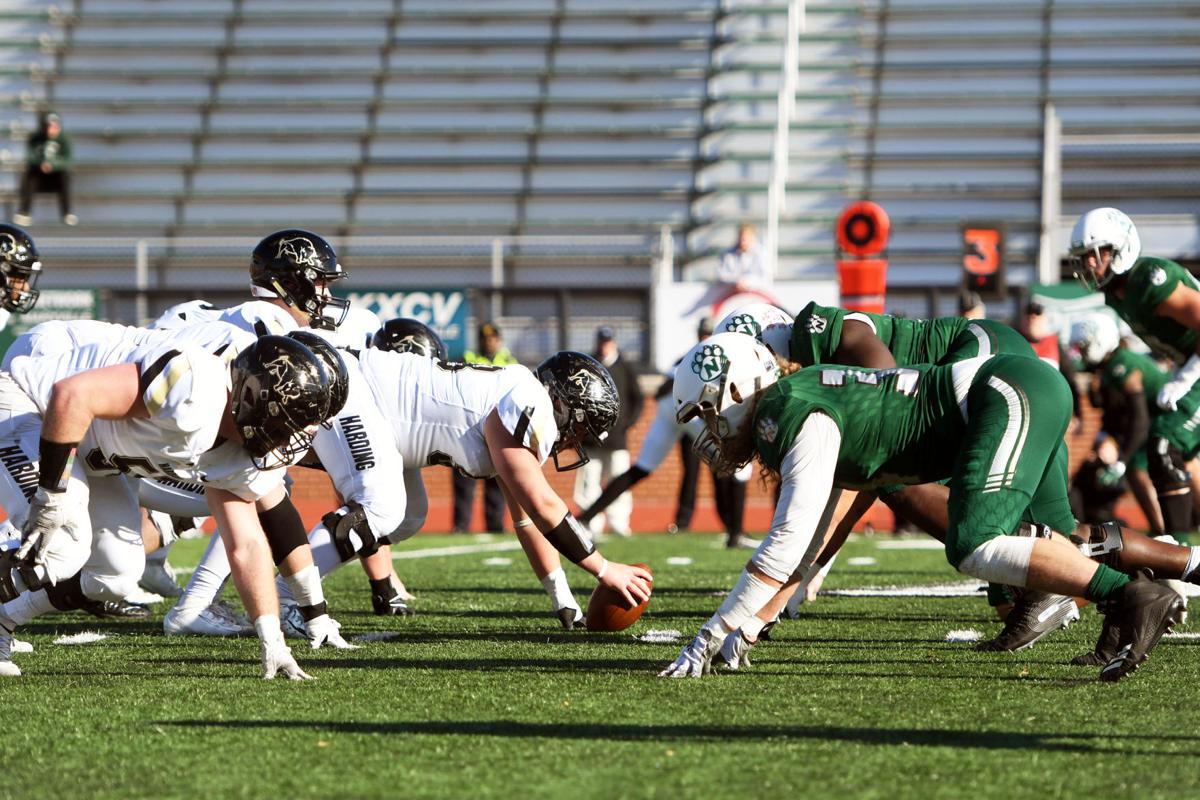 Northwest beat Harding, 7-6, in the opening round of playoffs at Bearcat Stadium.

Northwest beat Harding, 7-6, in the opening round of playoffs at Bearcat Stadium.

MARYVILLE, Mo. — It feels all too familiar for the Bearcats in their 2019 postseason run.

The No. 3-seeded Bearcats make their triumphant return to Bearcat Stadium for a Week 13 playoff contest against a former MIAA foe in Lindenwood.

“Wherever this goes, I want our kids to play to their ceiling, and it’s more about me trying to get the most out of this football team than it is what round we play in or how far we go,” head coach Rich Wright said.

Plus with a win over Harding, Northwest advances to a second-round playoff game, the same contest that ended their championship hopes last year.

“As a coach, I have no problem getting beat in a game if somebody’s better than I am,” Wright said. “Where losses are difficult is where you feel like you’re a better team than somebody else and you come out on the short end of the stick.”

And for Wright, it’s all about compartmentalizing the team as each week passes.

“We can’t look at the body of work because the body of work isn’t done yet, so our focus is trying to get them to control what they can control,” Wright said. “What they control this week is how they prep in the film room and how they practice. So if we do that, the goals and objectives end up taking care of themselves.”

The Bearcats make the switch in practice this week from preparing for the Bisons’ option attack to now the Lions’ spread offense.

“We’re making sure we get all our checks and we know the formation of this offense. They’re going to come out too. They’re a great offense and they’ve got a lot of different formations. It’ll be an exciting week to see that,” junior safety Blake Bayer said.

As Bearcats return to a normal practice model this week ahead of the matchup, Wright’s list of ‘playoffs goals’ remains the same.

Kickoff between the Bearcats and Lions is set for 1 p.m. Saturday at Bearcat Stadium.

“It’s my desire to just push this group of kids and this football team as far as we can possibly go and where that ends, then I’m okay with the outcome,” Wright said.

The No. 1 Northwest men’s basketball team (6-0 overall) will take on Illinois-Springfield (5-0 overall) at 6 p.m. today at Bearcat Arena. This will be only the second all-time matchup between Northwest and Illinois-Springfield. The Bearcats picked up an 85-66 victory last season over the Prairie Stars on Nov. 19, 2018, at Municipal Auditorium in Kansas City, Missouri...The Northwest men’s cross country team put together the best performance in program history with a fifth-place finish at the 2019 NCAA Championship in Sacramento, California. Northwest’s Karim Achengli and Jhordan Ccope notched All-America honors and led the way with a pair of top-10 finishes. Achengli placed sixth overall (29:52.5), while Ccope took ninth (30:04.1).