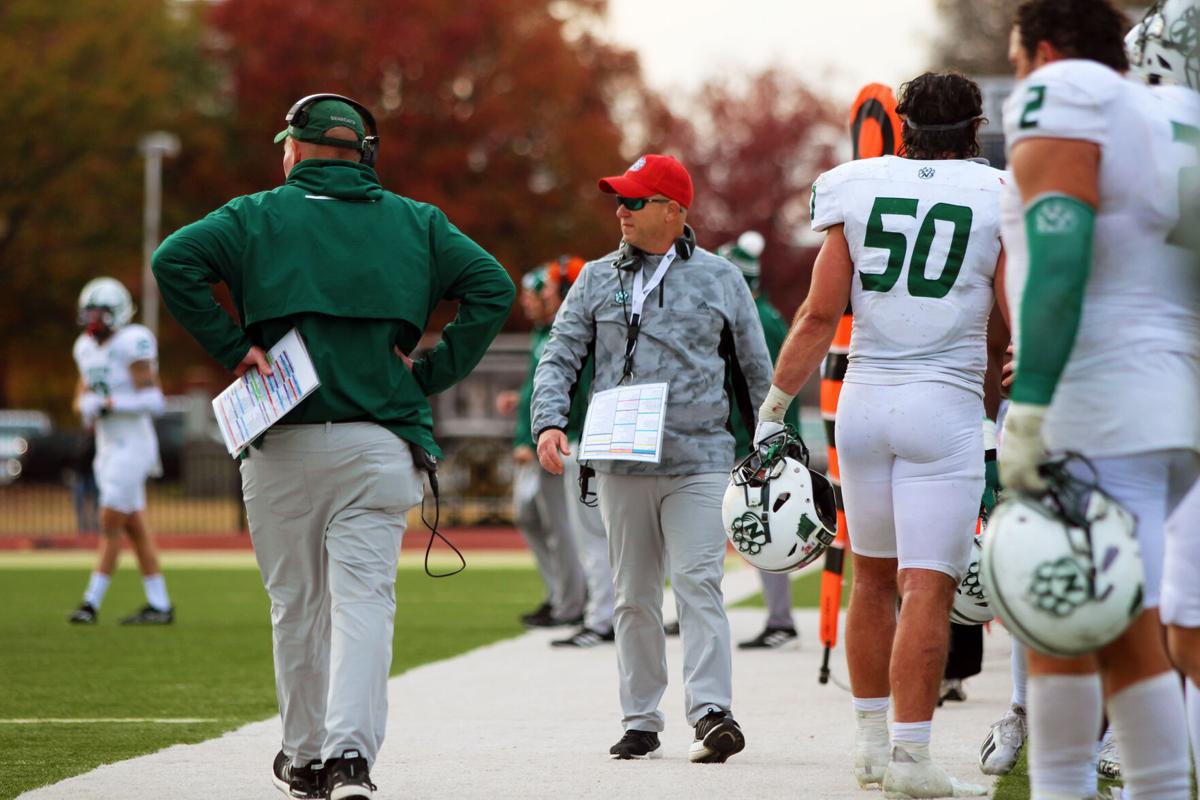 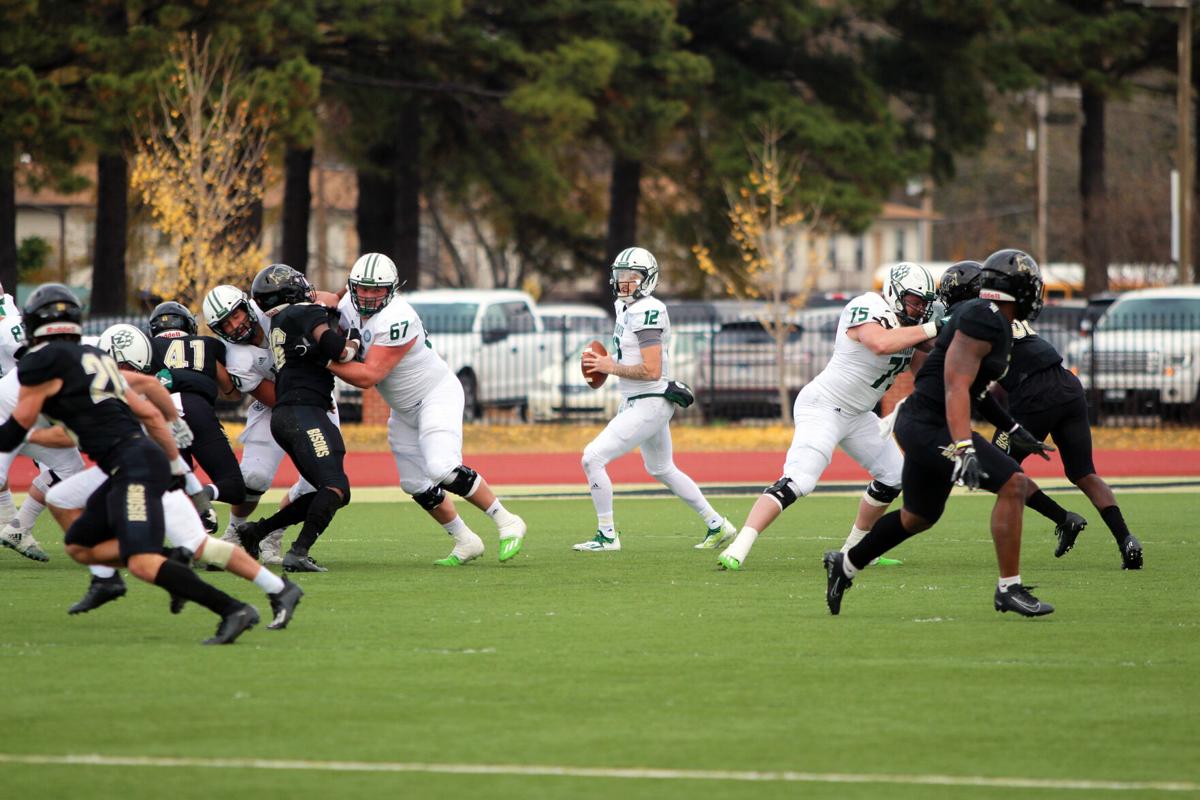 For the third-straight postseason, the No. 3-seeded Bearcats and No. 1 Ferris State meet in the Super Region 3 title game, but this time around Northwest hopes to flip the script.

“I feel like we are a much different team this year going into this game, but ultimately you have to go up there and prove it,” Northwest head coach Rich Wright said.

Rich Wright wants to avenge his last two season-ending losses, including the one from 2019 which saw the program’s worst offensive performance in his five-year tenure.

“Really don’t look at it in terms of what happened in 2019, other than the fact that everything’s a learning experience,” Rich Wright said. “Changing the narrative is gonna be to get more than six first downs in the football game.”

Under offensive coordinator Todd Sturdy, who has built a unit that’s averaging 464.1 yards per game, the Bearcat offense has redemption on their minds.

The Bearcats (11-1) enter the contest with the Bulldogs (11-0) on the heels of a 28-9 victory over No. 2-seeded Harding in the second round of the NCAA Division II playoffs.

Northwest senior running back and Harlon Hill finalist Al McKeller was held to a season-low 60 yards in the win, while Braden Wright was 10-for-16 with 231 yards passing and three touchdowns.

After stepping in the week before for sophomore quarterback Mike Hohensee, who left their first-round matchup with a non-contact injury, the Northwest junior quarterback made his first start since Week 1.

“I think a freshman or sophomore Braden Wright might’ve stayed in the funk that he was in during the first half, but he didn’t do that,” Rich Wright said. “Credit to the offensive coaches and Coach (Todd) Sturdy for flipping the script. The run game wasn’t working, so we went to something else. … I think that’s where we’re different from years prior.”

As Northwest decides who will start for the Bearcats in their NCAA Division II quarterfinal matchup, the Bulldogs have quarterback questions of their own.

In their win over Grand Valley State, Ferris State quarterback and Harlon Hill Trophy candidate Jared Bernhardt was injured and his status is unknown.

Both sophomore quarterback Mylik Mitchell and junior quarterback Evan Cummins have seen playing time this season in place of Bernhardt.

Rich Wright said, “We have a pretty good look at the other two guys on film. We kind of know what they can do. ... Both (Mitchell) and (Cummins) are good football players. They do different things. The game plan going into them will be slightly different but not drastically. The offense still is what it is.”

Up against Grand Valley State, Mitchell stepped in for Bernhardt and ran for a career-high 53 yards and one touchdown, completing 4-of-8 passes for 66 yards and another touchdown.

In 11 games this season, Mitchell was 65-of-110 for 993 yards passing with nine touchdowns and two interceptions.

“Throwing the ball, (Mitchell) is good. He is solid. He hits vertical balls,” Wright said. “But I’d be more apprehensive about his ability to manufacture plays than be a pocket-style drop-back guy.”

In the fourth quarter versus Grand Valley State, Cummins rushed for one touchdown.

“He is more like what we faced in ‘18 and ‘19. A little bit more downhill, they use him on the goal line. More of a vertical threat than a guy who is going to manufacture yards in space,” Wright said. “All three are effective in their own way.”

Whoever will be at the helm of the offense, the Bearcats are rather familiar with their regional foe, which is the lone unbeaten left in the nation.

Even though he’s never faced Ferris State due to transferring to Northwest for his senior season, safety Dedrick Strambler knows what to expect.

His teammates have made him well aware.

“They said it’s gonna be a good game. They have good players, but so do we,” Strambler said. “They said (the Bulldogs) like to talk a lot. I mean, talking only gets you so far until you get in between the white lines, so we’ll see what happens between those.”

Kickoff between Northwest and Ferris State is set for noon in Big Rapids, Michigan, at Top Taggart Field.