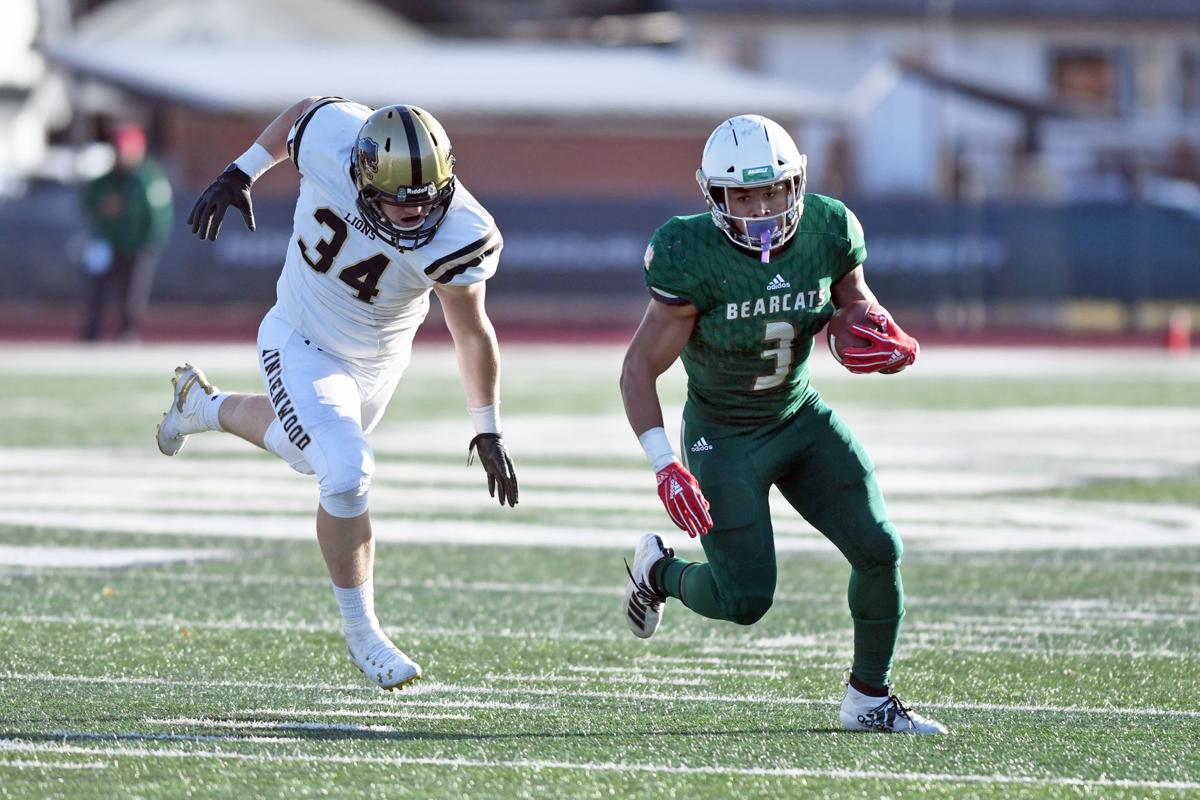 Northwest running back Isaiah Strayhorn rushes for his second touchdown during the NCAA Division II Playoffs second round matchup with Lindenwood at Bearcat Stadium. 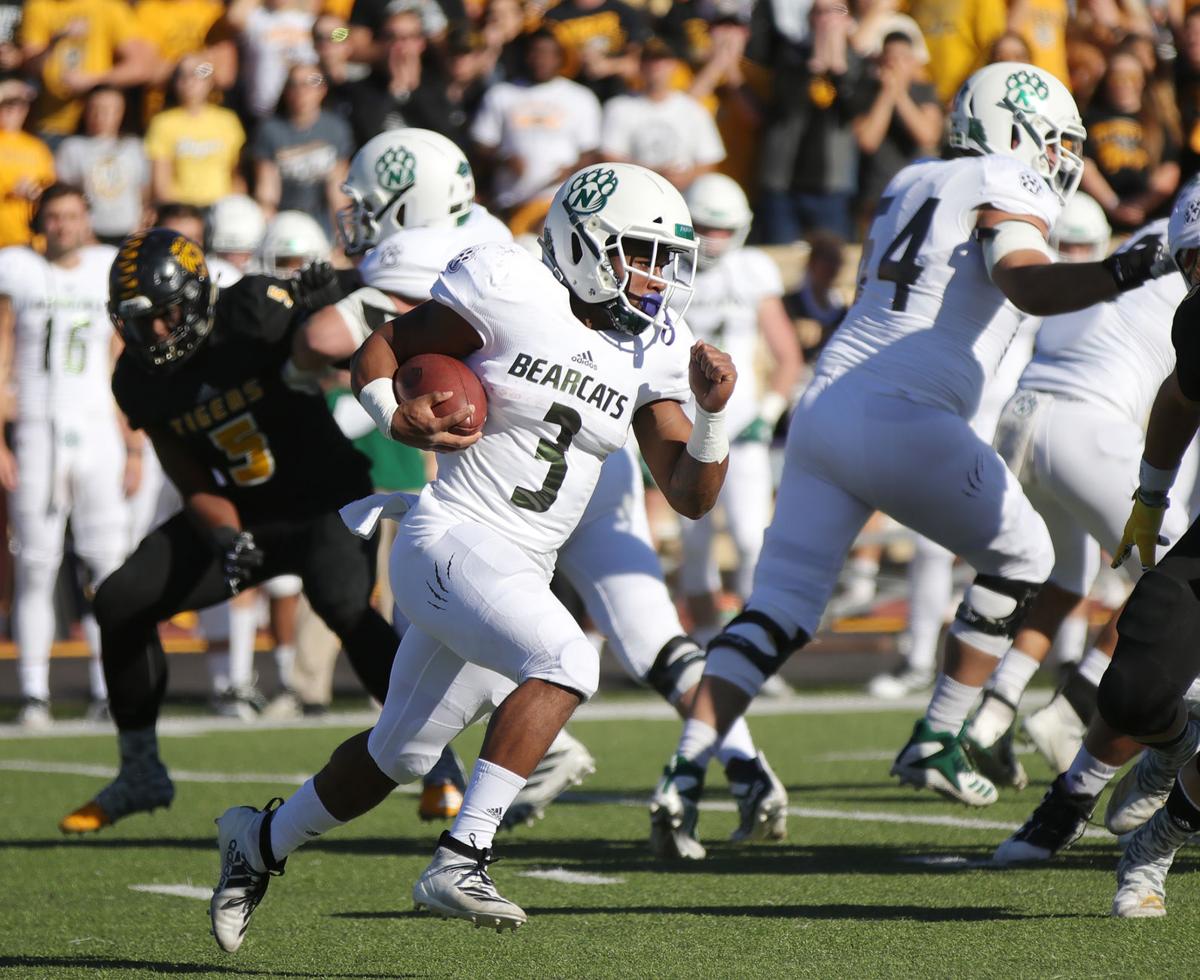 Northwest running back Isaiah Strayhorn rushes for his second touchdown during the NCAA Division II Playoffs second round matchup with Lindenwood at Bearcat Stadium.

After graduating in December from Northwest Missouri State, running back Isaiah Strayhorn flew home to San Diego, California with his eyes set on Pro Day in the spring.

Once news set in that events all over the nation were canceled due to the coronavirus pandemic, Strayhorn realized he needed to take matters into his own hands.

“I just decided I’ve been training for months for this and I wasn’t going to let this opportunity go to waste. So, I’m going to do my own thing and I’m still going to make it work,” Strayhorn said.

With his own “Pro Day” set for Sunday, April 5th at Southwestern College in Chula Vista, California, Strayhorn gets the chance to show NFL scouts what he’s made of.

“I got the same plans and the same goals for this Pro Day like the one in Missouri. I have the times and the results I want to get and I’m confident that I’m going to get those. So, it’s not going to be in Missouri, but it’s going to be the same outcome, just out here,” Strayhorn said.

A cameraman and trainer will be present, making sure everything gets on tape.

Strayhorn added, “I just have to do everything on my own basically. I’m going to have my trainer out there timing me and I’ve been training for four months now, so I just got to perform on Sunday. I’m more than ready.”

In his two seasons competing as a Bearcat, Strayhorn finished with 1,513 rushing yards and 12 touchdowns, averaging 58.2 yards per game.

In his last game at Bearcat Stadium in November 2019 against Lindenwood in the playoffs, Strayhorn ended with a rushing performance of 178 total yards on 16 carries.

The new career-high ousted his previous one of 171 yards in a 2018 contest, and it’s what head coach Rich Wright called, “not a bad day at the office.”

Wright mentioned earlier in the season the 5-foot-10, 195-pound southern California native is a “talented kid.”

From trading in the beaches of San Diego to the snow of Missouri, a change of pace is something Strayhorn has grown accustomed to over the years.

“I’m just thankful and blessed that I even came this far. So i’m just proud of myself for that. I’ve had dreams since the fourth grade of playing professional football and doing this Pro Day. Finishing it out at Northwest is just a great opportunity to do that,” Strayhorn said.

“It’s been a crazy journey, it’s been a lot of ups and downs but I’m blessed to be in the position I am now so I’m excited for the future.”

Strayhorn mentioned he would love to play for the now Los Angeles Chargers as he grew up a fan, but won’t overlook any team that helps him fulfill his dream.

Now, all the running back has to do is prove his worth to the National Football League.

“I’ve never doubted myself through the ups and downs. I put my faith in God and I bet on myself every single time and it always played off, so that’s just more motivation for me to achieve my goals and do what I know I could do,” Strayhorn said.

Central falls to Savannah in third match-up since 1959

Chiefs could have defensive help back for game vs Ravens

Temps Trend Below Normal This Week