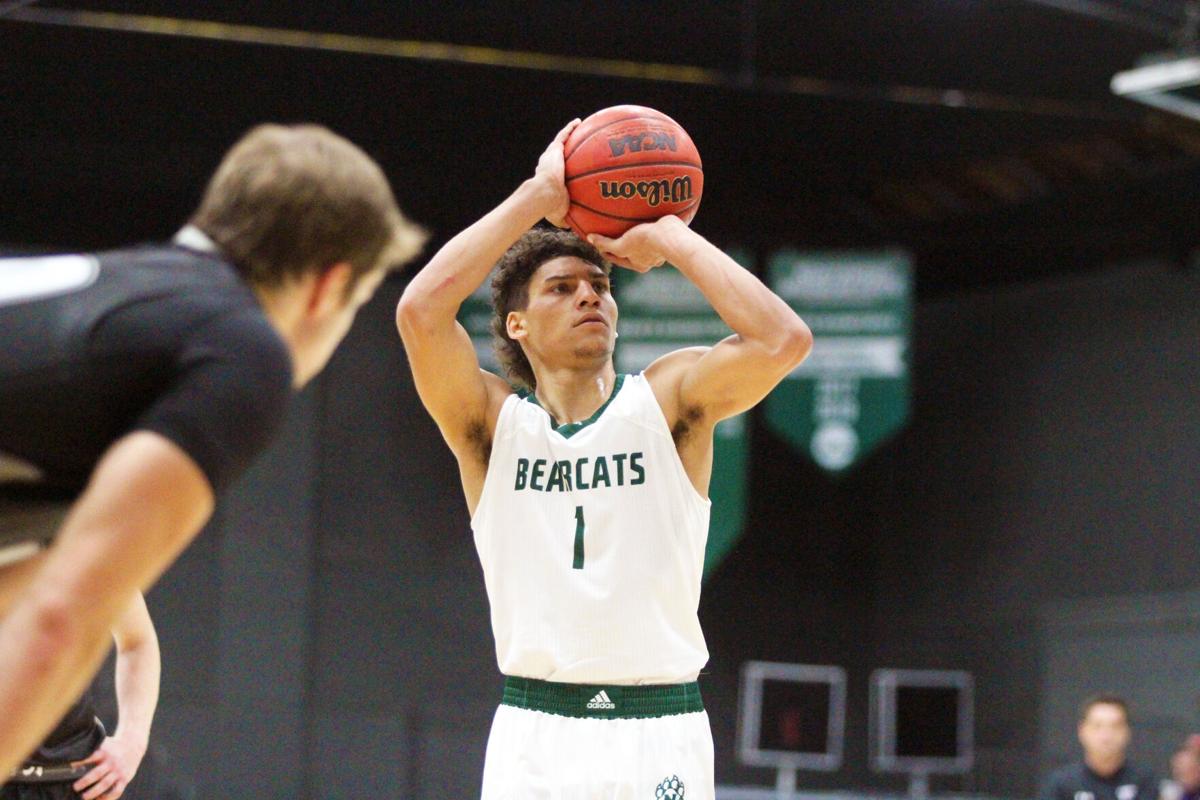 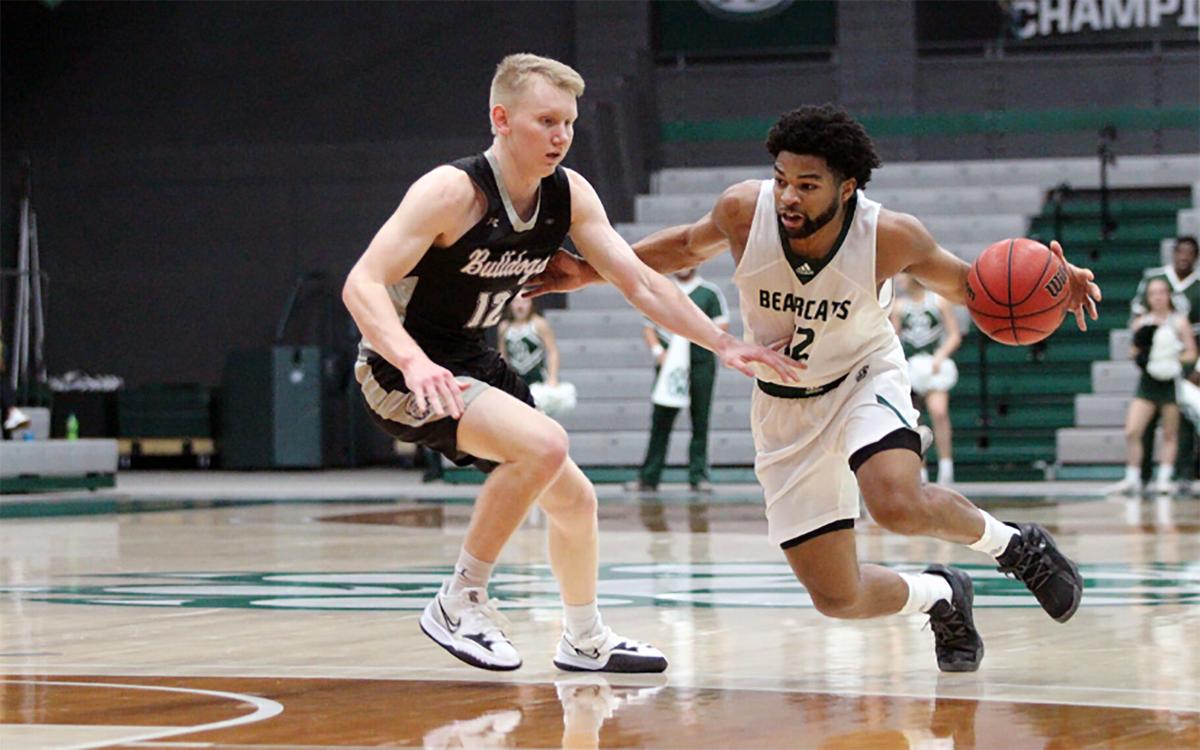 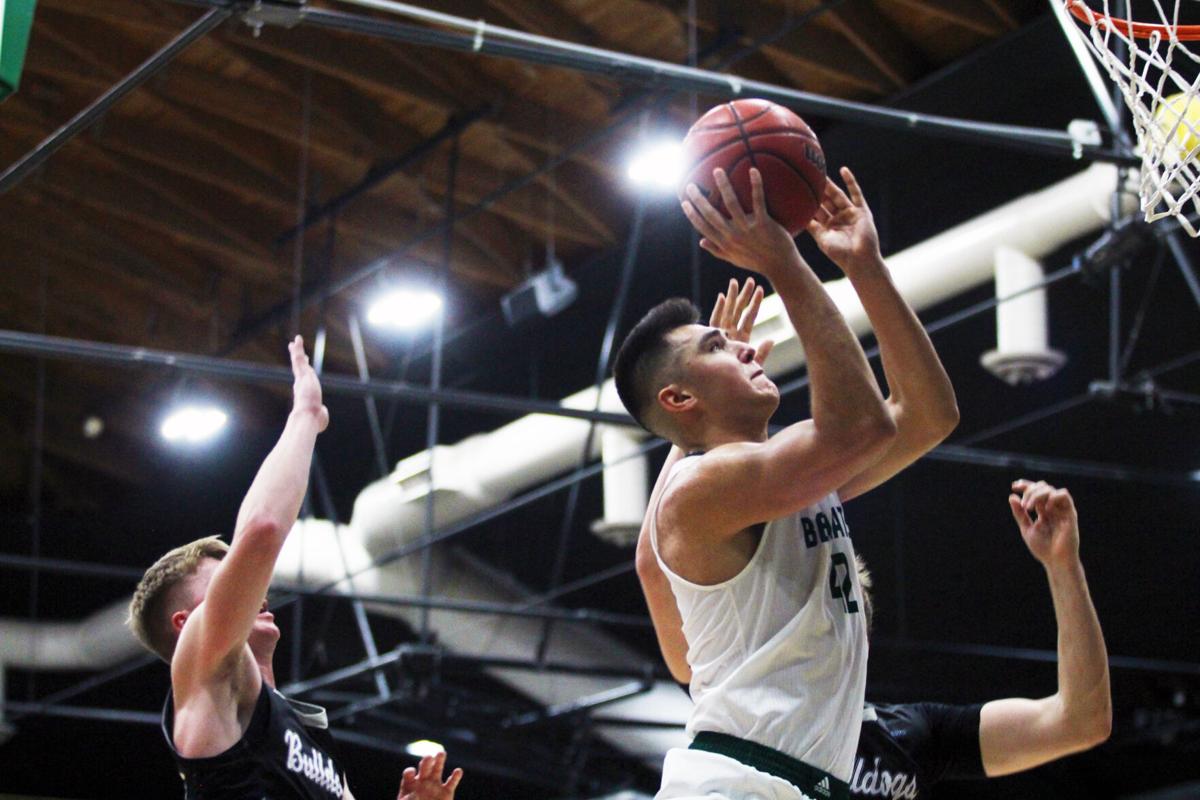 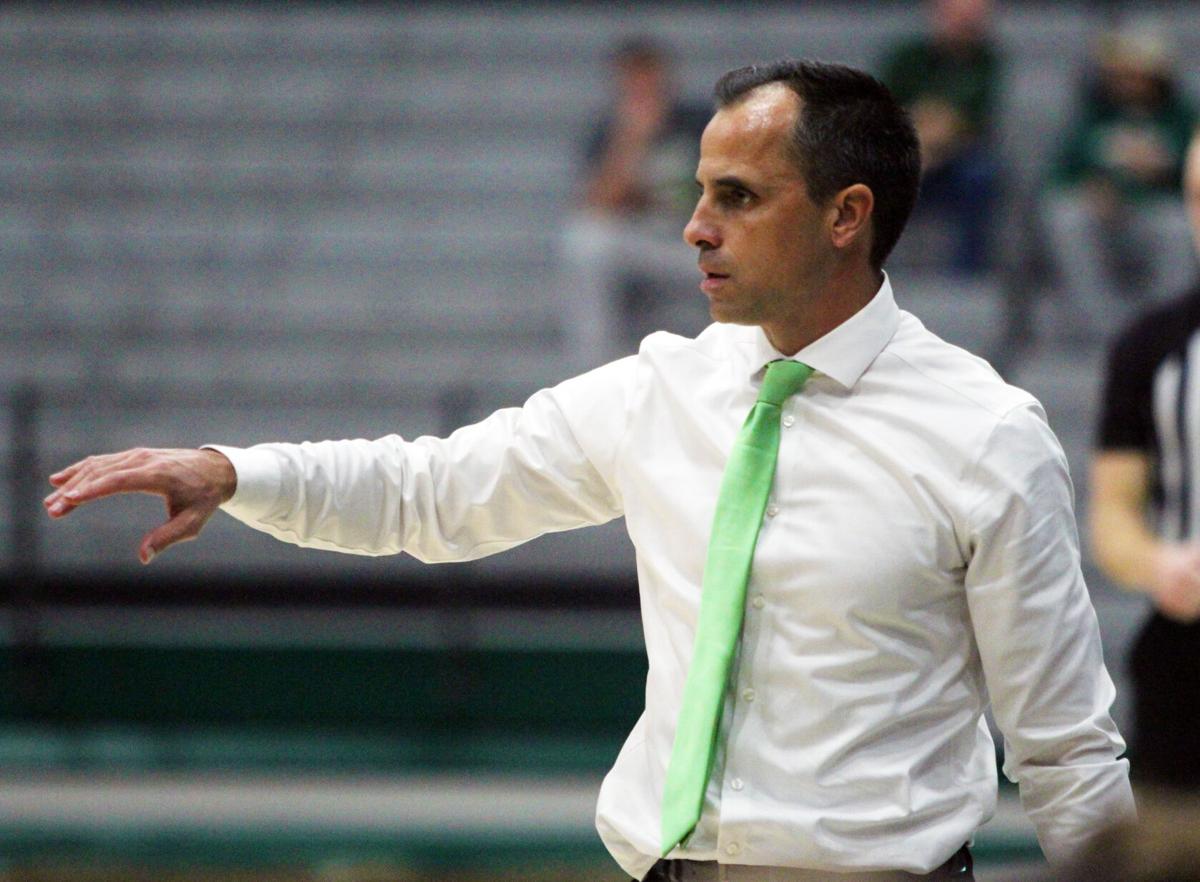 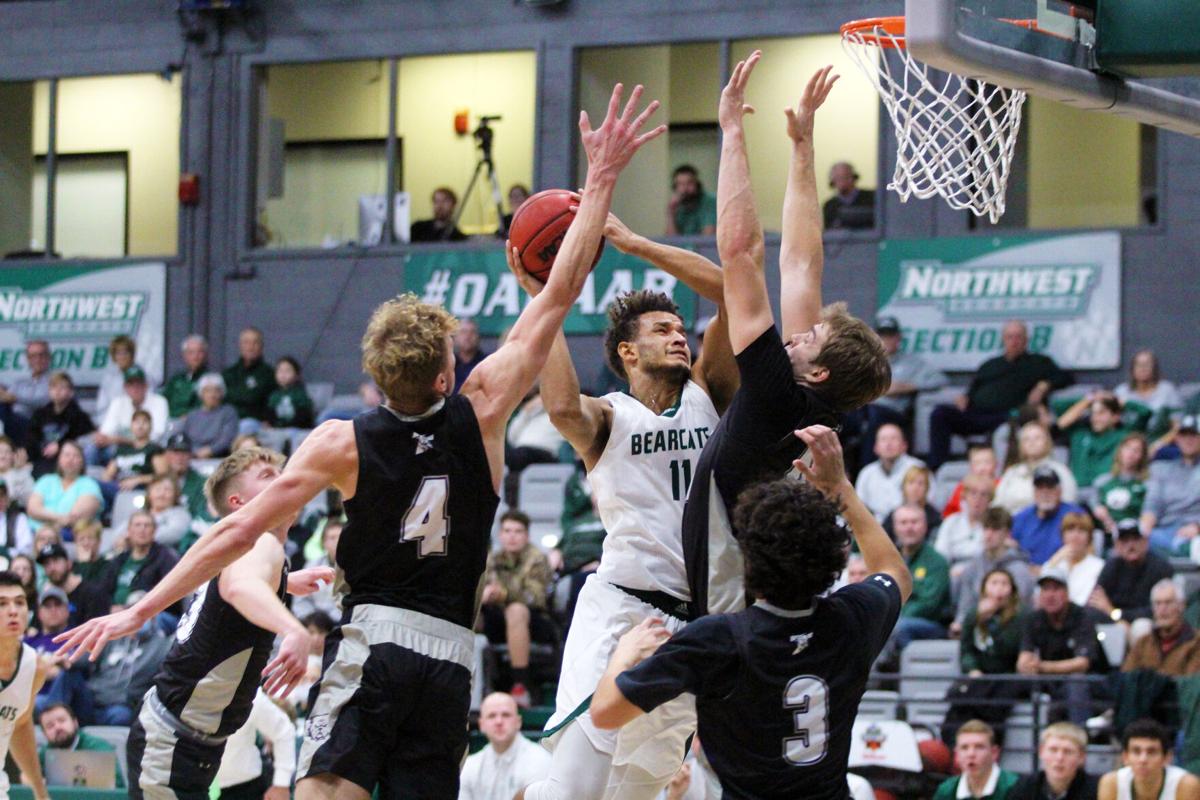 MARYVILLE, Mo. — In a battle between two top-ranked teams, No. 3 Northwest Missouri State pushed past No. 2 Truman State 86-76 in its home opener Tuesday at Bearcat Arena.

The Bearcats improve to 5-1, while the Bulldogs drop to 4-1 on the season.

“We played completely ego-less basketball and when you’ve had so much success, that can be very difficult to do consistently,” Northwest head coach Ben McCollum said. “We got back to playing our roles.”

“The first couple of games, I wasn’t being myself, crashing the boards every time, ” Bernard said. “(McCollum) kind of challenged me to go get some boards, offense I’ve boards and it worked out. … We were passing the ball more and we were more together we felt like.”

The Bearcats opened up the contest with a 20-13 advantage, until Truman State made it a tied it at 27 on a 3-pointer from Keaton Mitchell with 6:10 left until halftime.

The Bulldogs then took their largest lead of the game at 37-34 on a basket from Trey Shearer with 3:39 remaining in the opening half.

Northwest closed the half on a 9-2 run that saw the Bulldogs turn the ball over three times. The Bearcats led 43-39 going into the locker room.

In the second half, Bernard nabbed a steal and a layup with 8:55 to play that gave Northwest its first double-digit lead of the game at 67-56.

The Bulldogs got as close as six points at 82-76 with less than a minute to go but wouldn’t inch any closer to Northwest’s lead as Bernard closed out the win with four made free throws, securing the 10-point victory.

“Today I feel like everybody got a glimpse of what we could be. We just got to take the steps forward everyday,” Bernard said.

Northwest returns to Bearcat Arena on Friday to face Briar Cliff at 2 p.m.

Free admission will be granted to all fans that make a non-perishable food donation.