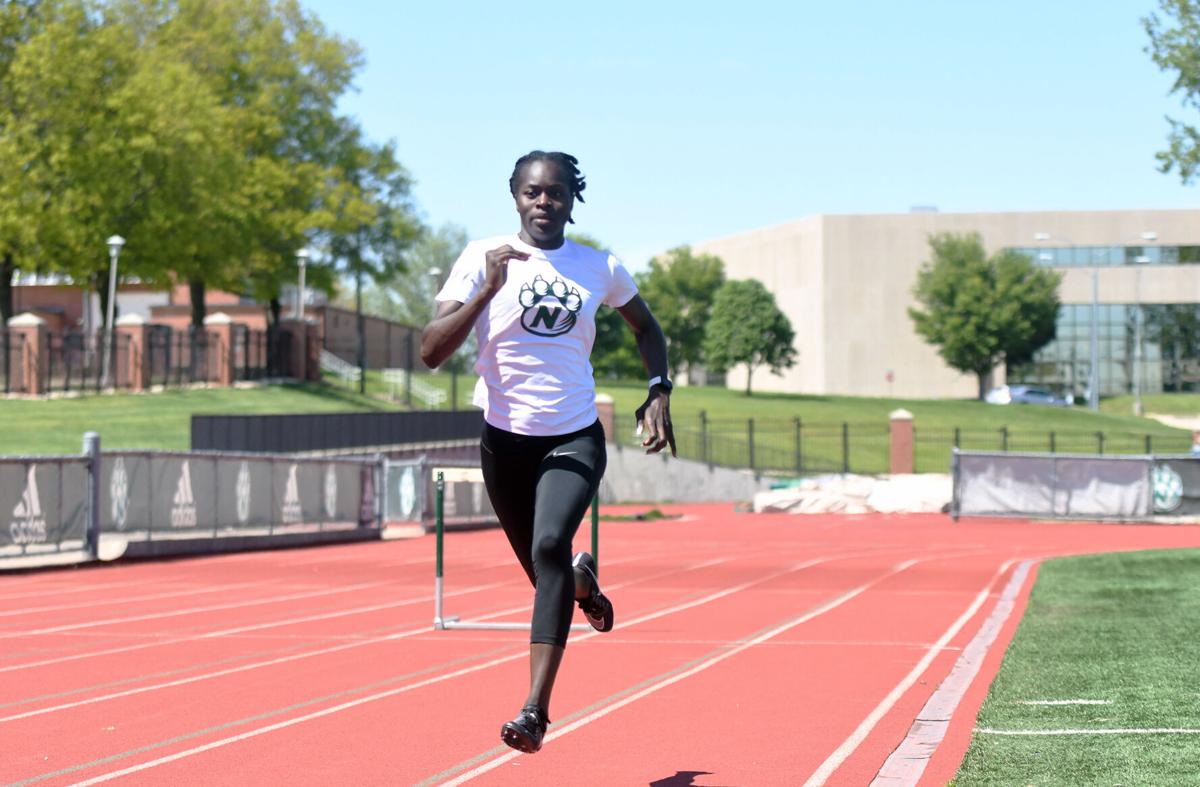 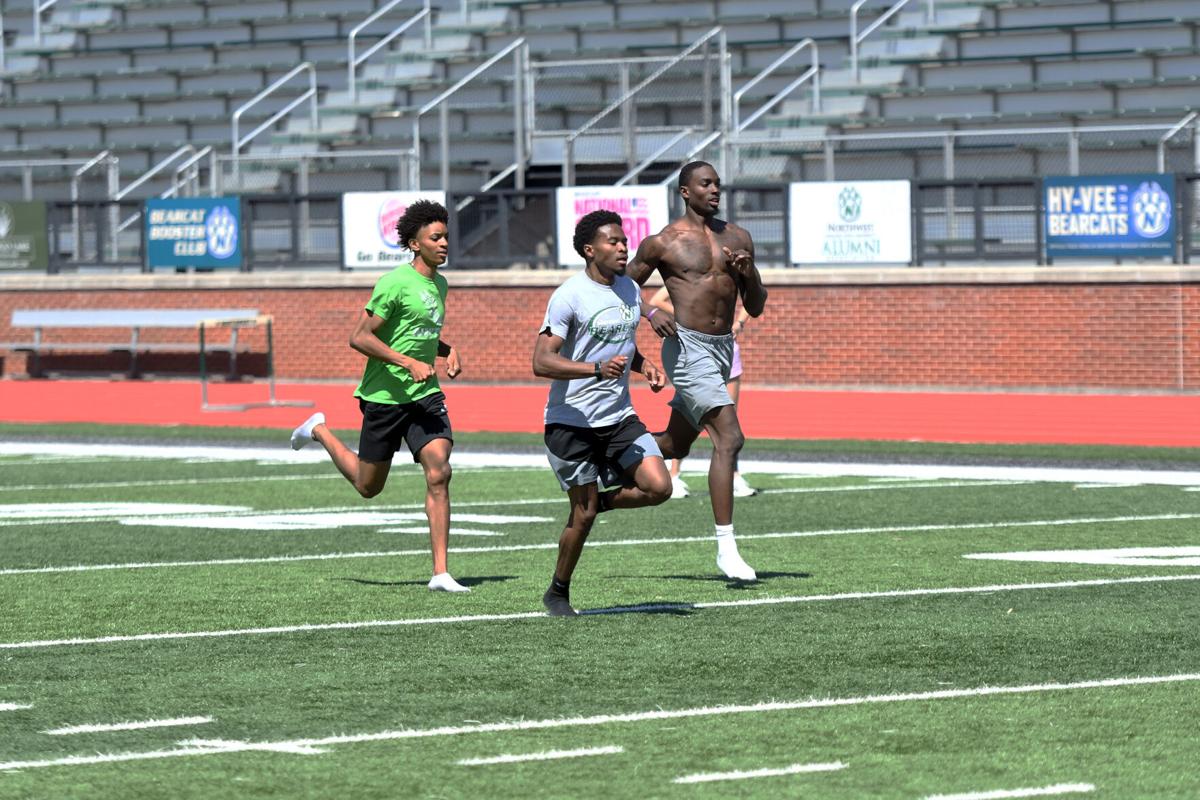 MARYVILLE, Mo. — Hiba Mahgoub and Reece Smith will don the Bearcat green and white for the NCAA Division II Outdoor Championships, but they aren’t the only ones preparing for the national stage.

In their final conference meet of the season, Northwest will compete at the University of Nebraska-Kearney this weekend.

After the MIAA Outdoor Championships last week, the Bearcats have one last shot to qualify for competition in late May.

“We believe the kids are ready to go,” Northwest track and field head coach Brandon Masters said. “We’re pretty healthy and based on workouts (Wednesday). We’re really fast and the kids very much destroyed (Wednesday’s) workout so they have some confidence going into Saturday and Sunday.”

Both the men’s and women’s teams earned a total of eight gold medals at the MIAA Championships. Northwest senior Mahgoub won the 400-meter dash in 55.04 seconds and claimed the 200 title in 23.89.

Qualifying for nationals in all of her events, Mahgoub will run this weekend solely focusing on improvement.

“I’m very excited because in the past, I’ve been on the verge of not going. My first time I went, I was one of the last people in, and then the second year I was one of the first people out,” Mahgoub said. “So just having those rankings up there already, I don’t have to worry about I have to run fast every single weekend. I can just work on some areas I’m struggling with or what not just to improve my race to go and compete at nationals.”

At the conference championships, Northwest sophomore Reece Smith won the 5,000-meter run in 14:33.05. His second gold medal featured the men’s steeplechase with an automatic qualifying time of 8:48.49.

It marked a new personal best, a school record, and the second fastest time in Division II, in only his third time competing in the event.

“I kind of have the speed and 3k capabilities that sort of make sense, but not every 3k runner can adapt to the steeplechase. So (my coaches) figured I was athletic enough to get over the barrier. So we just figured we’d try it out, and it’s worked so far,” Smith said.

Even with the success in his third year at the helm, Masters has one word to describe this season amid the pandemic.

“Difficult. It’s been a really tough year mentally for everybody. We’ve had to endure way more than we ever have in testing and COVID and anxiety and, ‘Will I be able to run?’” Masters said. “I believe that we really have done a great job as a team, considering the obstacles. Fourth on the women’s side (at the MIAA Championships) and fifth on the men’s side in the best conference in the country. I’m very proud of that, considering all the things that the kids and coaches went through.“

Nearing the end of her fifth and final season with the Bearcats, Mahgoub has a motive to finish strong.

“Predominantly, the fact that it’s my last season ever, I don’t actually get to do this anymore,” Mahgoub said. “Last year, it was kind of taken away a little bit. I didn’t really get to feel that feeling. But yeah, this year, my biggest motivation was this is it, we have to give it all we got.”

For Smith, he’s looking to make a big impression at nationals.

“I’m really looking forward to getting hopefully All American. I got an All American indoors as a part of a relay, but it’ll be really exciting to get one for myself that’s you know, just individual and I’ve worked a long, long ways to get to this point and so I’m really looking forward to like getting that shot to do it individually,” Smith said.

As the Bearcats look to burst their bubbles and qualify for nationals, Masters has high hopes for his squad.

“We have a whole bunch of people that are on the bubble, as we like to say. They’re either provisionally qualified or just off provisionally qualified. We believe Dakota (Schmidt) is in as well,” Masters said. “I think he’s really pretty close to being in. I would say him on the front side of the bubble. With our women’s (4x400m), we’re 11th. They take 12. We are by no means qualified at this point, and we will run a hot four by four at UNK Kearney this weekend to try to qualify that team.”

The meet at Nebraska-Kearney starts at 3 p.m. on Saturday and Saturday, with nationals beginning on Thursday, May 27th.

Chiefs look ahead to training camp after successful offseason program