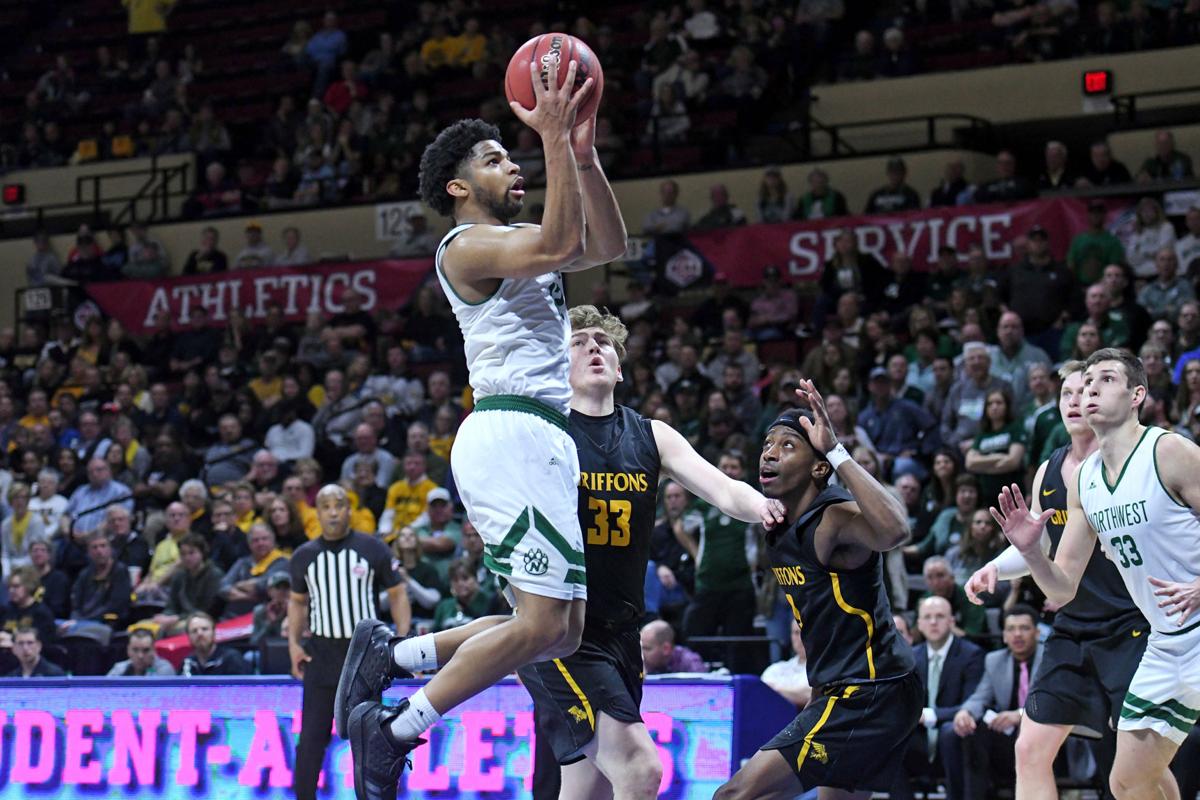 Northwest's Trevor Hudgins jumps for a layup against Missouri Western in the second half of the MIAA Tournament Semifinals on March 7 at Municipal Auditorium in Kansas City, Missouri. 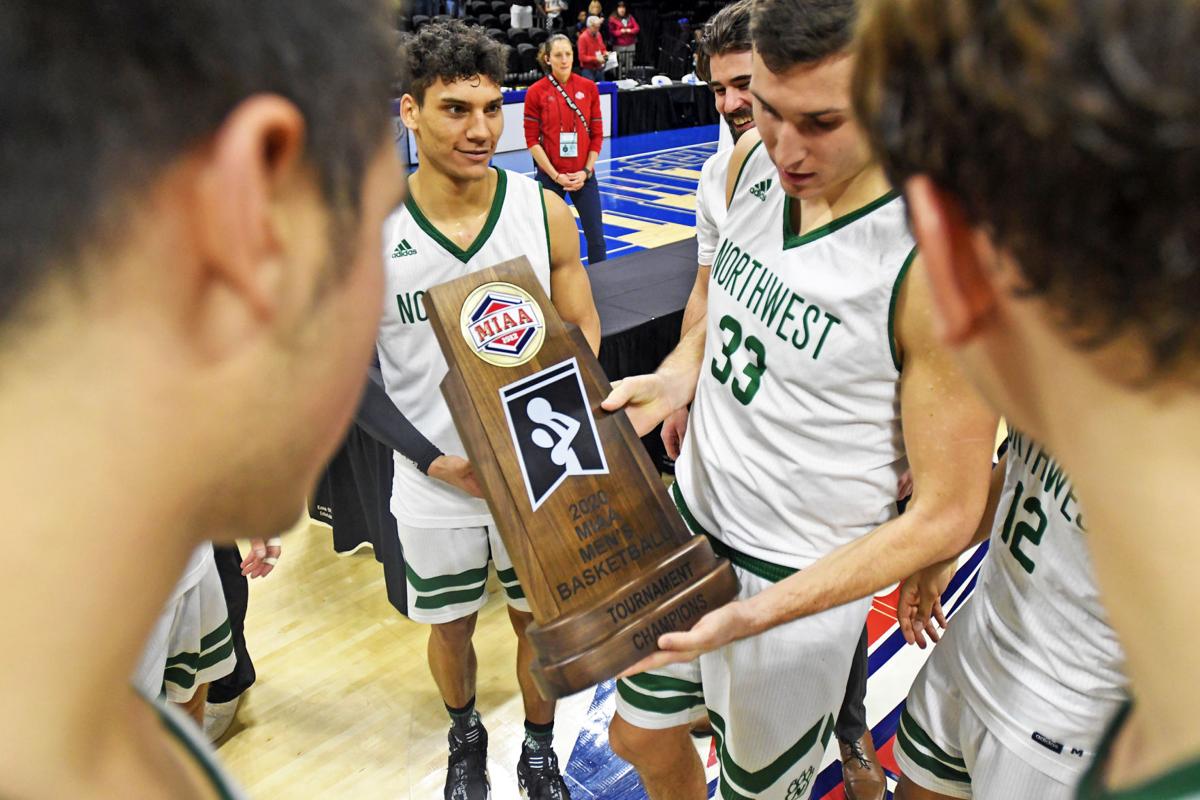 Northwest's Trevor Hudgins jumps for a layup against Missouri Western in the second half of the MIAA Tournament Semifinals on March 7 at Municipal Auditorium in Kansas City, Missouri.

When the No. 1-ranked Bearcats return to the court this Saturday, they do so with a target on their backs.

With a mark of 131-6 over the past four years, Northwest is the first NCAA Division II school to win that many games over a four-year stretch.

After a 31-1 record last year, the Bearcats begin the new season in the midst of a 23-game win streak, which is tied for the second-longest active win streak among NCAA Division II teams.

The numbers and statistics, however, pale in comparison to the mindset head coach Ben McCollum has instilled among the program’s culture in his 12 years at the helm.

That process-focused culture gets put to the test in a season of uncertainty amid the COVID-19 pandemic, but McCollum said his team is prepared for the gut check.

“This year’s season is going to be as difficult as any that we’ve had just in regards to distractions and it’s almost an anomaly or a separate year from the previous few,” McCollum said. “That’s how we’re going to approach it, as one of our most difficult chances at a possible championship in regards to just conference and what not.”

Hawkins, the reigning MIAA Defensive Player of the Year, is back for his final season after an impressive junior season. He set Northwest’s single-game scoring record last year with 44 points against Southern Nazarene.

Hawkins also returns as the team’s leading scorer, averaging 22.7 points as well as 7.4 rebounds per game.

The reigning MIAA Player of the Year in Hudgins returns as a junior. He ranks third among all active players in all NCAA divisions in three-point field goal percentage, by draining 177-of-354 three-pointers (50.0%).

An impressive amount of depth is also back this season, behind sophomores Wes Dreamer and Luke Waters, as well as seniors Daric Laing and Jaran Richman.

As a true freshman, Dreamer made an immediate impact in 30 games. He averaged 6.5 points and 3.6 rebounds per game, shooting 50.7% from the field.

“Just knowing what we got coming back with Hawkins, with Diego (Bernard), Luke Waters, Wes Dreamer, just the new guys,” Hudgins said, “knowing that they could play you know, they can get after it. I just feel like we’re going to get better coming along and we’re just going to be ready for what the season brings.”

“I’m excited to see the free eligibility...who gets to play,” Hudgins said. “I’m just excited for the season.”

Northwest opens the season Saturday at Rogers State on Saturday with a tip set for 3:30 p.m. in Claremore, Oklahoma.

Northwest has gone 38-4 over the last four-plus seasons on the road in the MIAA. Northwest has won its last seven away games for the league’s best active unbeaten streak among road contests.

Since Feb. 22, 2018, Northwest has won 49 of its last 50 games against MIAA opponents (regular season/postseason).

Arenas across the MIAA will operate at a maximum of 25% capacity this season due to COVID-19 restrictions, but Northwest decided to go forward with its own plan. The Bearcats are limiting fan attendance for December home games to only immediate family members of players. The Bearcats host Central Missouri on Thursday, Dec. 3, and Lincoln on Saturday, Dec. 5, at Bearcat Arena in Maryville, Missouri.

Face coverings are required in Bearcat Arena, plus social distancing and assigned seating will be implemented, as well. Northwest is scheduled for nine other home doubleheaders after the New Year, and prospective attendance limits will be determined at a later date.