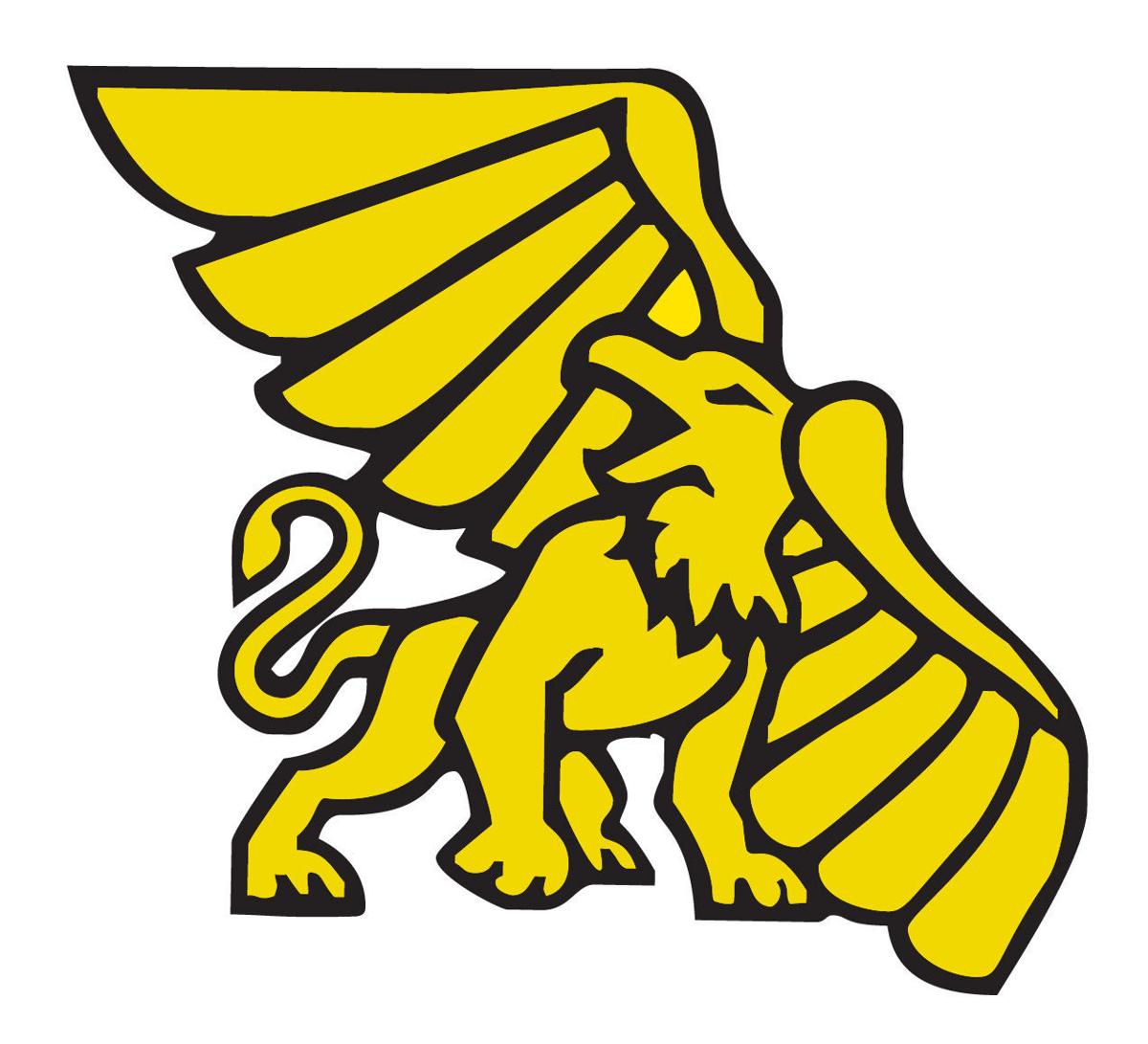 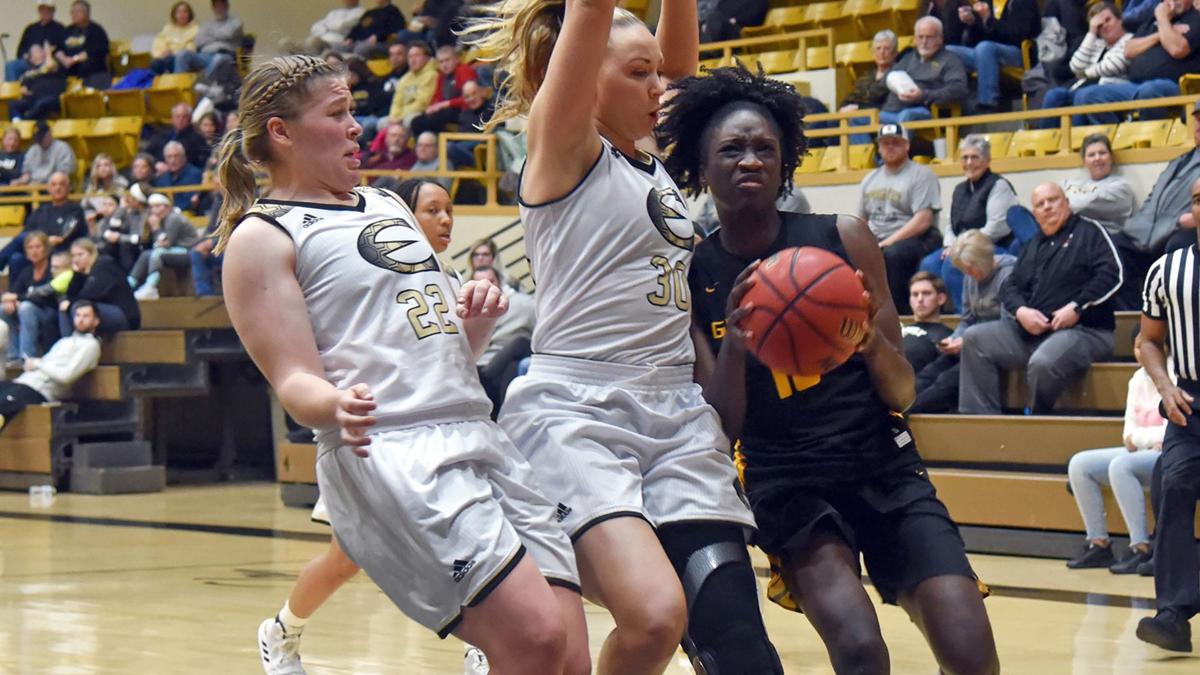 Missouri Western saw its winning streak halted at seven ahead to slow start at No. 16-ranked Emporia State, falling 74-70 Saturday at White Auditorium.

Western trailed 21-7 after the first quarter and faced a 19-point deficit at the break down 39-20.

Western kept itself alive with an 18-15 third quarter to have a fighting chance in the final 10 minutes.

Junior Corbyn Cunningham scored 11 points and pulled down seven rebounds in the fourth quarter while drawing six fouls. She ended the game with 18 points and 11 rebounds.

The Griffons did lose Chris Wilson in the first half due to injury after she scored eight points on 4-of-4 shooting.

Freshman Logan Hughes added 10 points, all in the second half.

The Griffons turned the ball over 19 times, leading to 20 points for the Hornets.

Western will end its three-game roadtrip at 1:30 p.m. Saturday, Jan. 18 at Northwest.

The Emporia State Hornets jumped out to lead by as much as 16 and used a 10-0 run late to pull away for away from Missouri Western for an 81-68 win Saturday.

The Griffons shot 30% from the field in the first half and allowed Empora to make 11 of 25 3-point attempts for the game while out-rebounding Western by 10.

Western was paced by 19 points and six rebounds from Will Eames. Tyrell Carroll added 13 points, six assists and five rebounds, though the two combined to go 11 of 30 from the field. Alex John recorded 13 points off the bench, while Tyus Millhollin added 11.