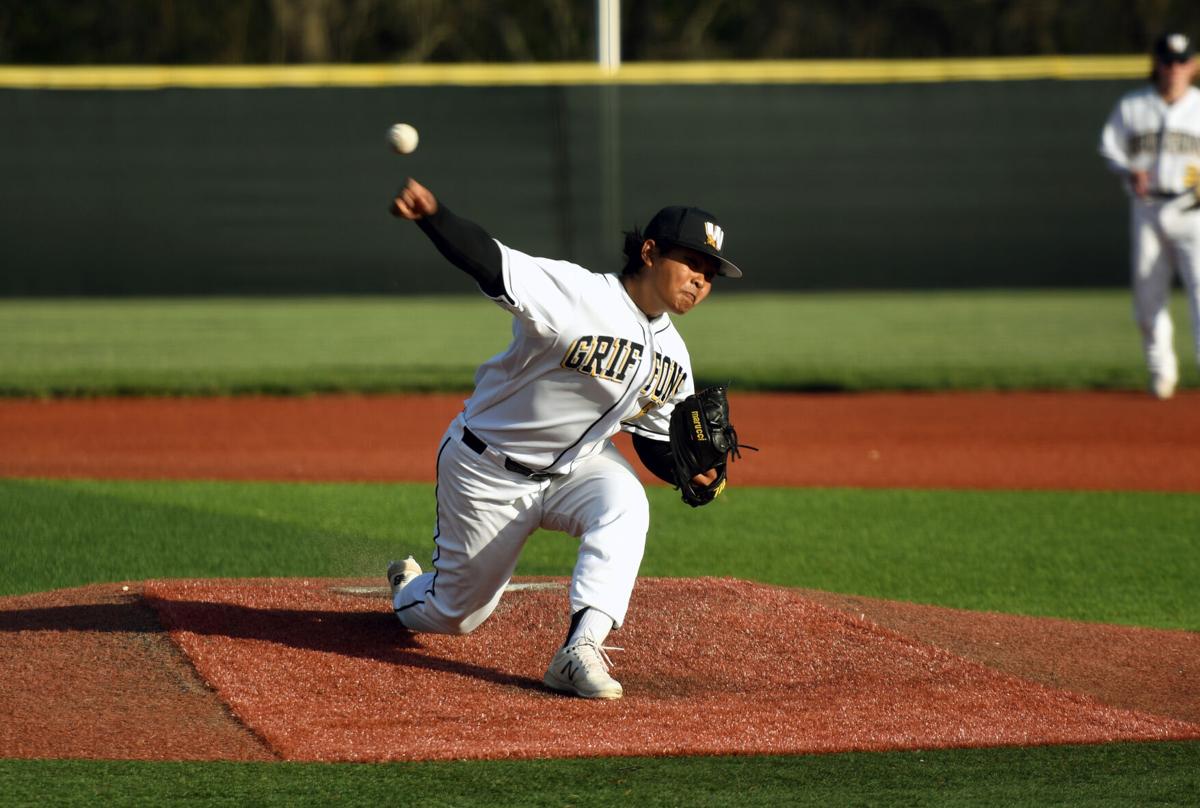 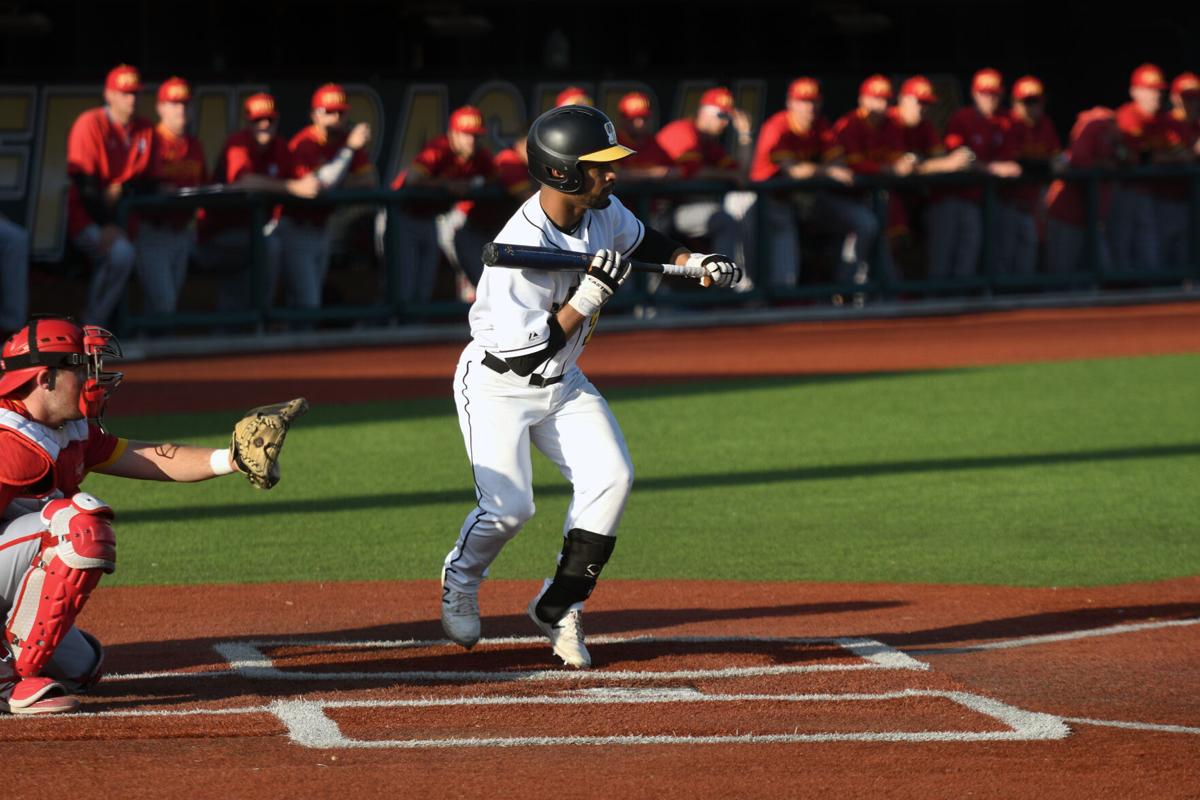 The Missouri Western baseball team opened their final home series of the season with a loss to Pittsburg State on Friday night, 5-1.

The Griffons were challenged all night by Pitt State starter David Henderson. The junior went eight innings, holding the Griffons to just three hits and striking out eight.

“Anytime you face somebody Friday night, you’re always going to get their best,” Western head coach Buzz Verduzco said. “We left some guys on in some clutch situations, but that’s baseball. That’s the way it is.”

The Gorillas jumped on Griffon starter Brian Tan in the top of the first, scoring two runs on three hits. But Tan settled in in the middle innings, setting the Gorillas down in order in each the second and third innings. Tan went 6.1 innings, striking out five hitters.

Western’s lone run came on a fielder’s choice in the bottom of the sixth.

The Griffons had a chance to threaten the Gorillas’ lead in the bottom of the seventh. The Griffons had runners on first and second with no outs, but Henderson induced a line out and back-to-back strikeouts to end the chance.

Pitt State added runs in each the seventh and ninth innings to bring their lead to four.

Western had another chance in the bottom of the ninth, getting runners on first and second with one out, but lefty Tanner Lane struck out the last two hitters to end the game.

Cruz Aranda, Dawson Pomeroy and Blain Ohlmeier led the way for the Gorillas, each notching two base hits apiece.

The Griffons totaled just four hits, with Ben Tsui’s first inning double the only one to go for extra bases.

“We definitely have to pitch well tomorrow again,” Verduzco said. “Hopefully we can get a little bit more clutch hitting to give our pitchers some more run support, and we’ll see how it all works out.”

The Griffons and Gorillas will play a doubleheader Saturday with the first game beginning at 1 p.m.