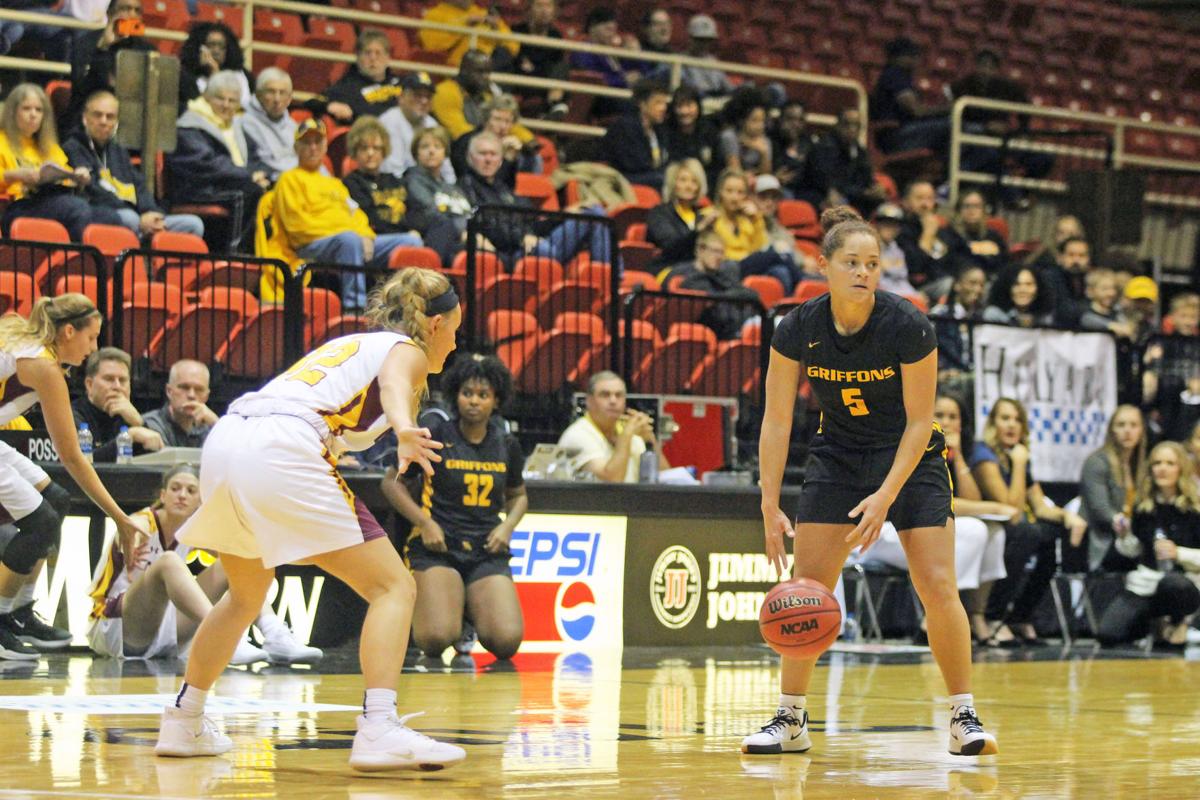 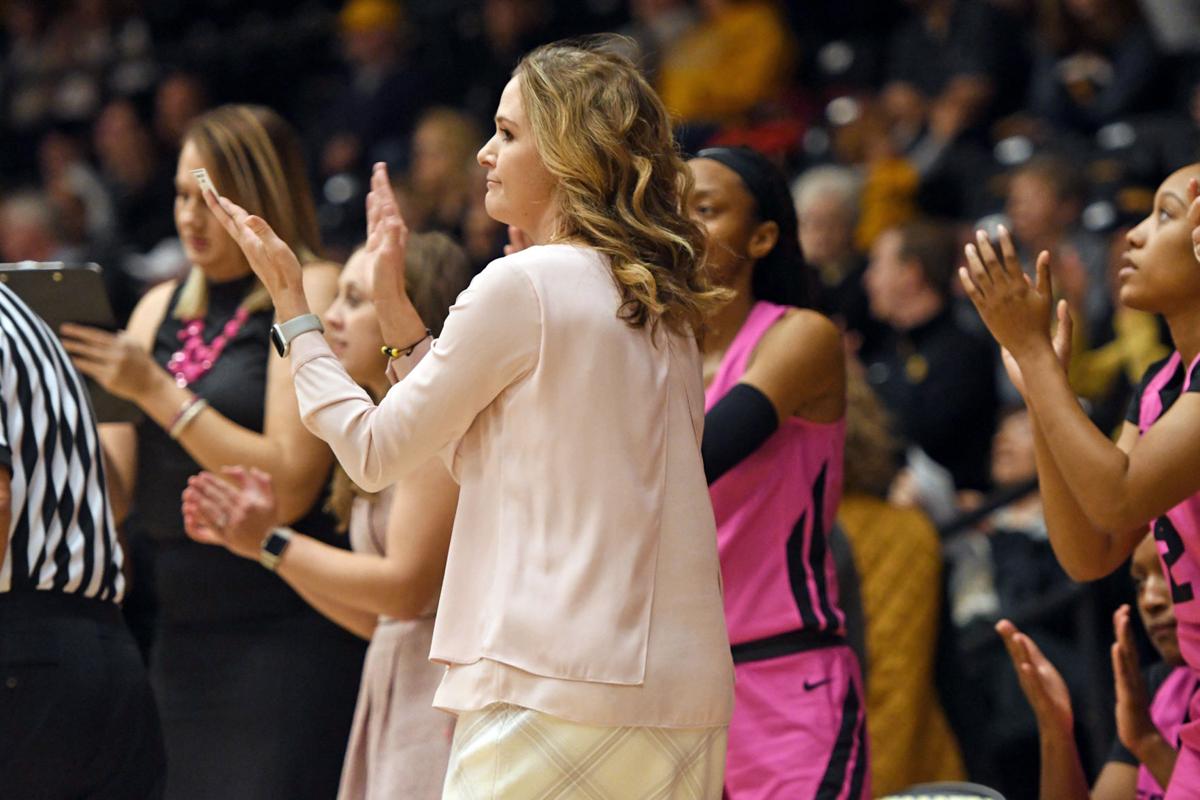 Over his years of making trips to the NCAA headquarters in Indianapolis, Indiana, Missouri Western vice president of intercollegiate athletics Dr. Josh Looney has been reminded of downtown St. Joseph.

Inside the building hangs pictures of the NCAA Division II Women’s Basketball Championship from 2010 and 2011, showcasing the scenes of Emporia State and Clayton State title wins inside Civic Arena.

In the coming years, Missouri Western and St. Joe will have an opportunity to replicate those memories when the NCAA D-II Women’s Elite Eights return in 2023 and ‘24 for the first time in more than a decade.

“It’s landmark, historic and awesome anytime you can bring an NCAA national championship to your community, said Brett Esely, Missouri Western senior associate athletic director and chairman of the St. Joseph Sports Commission. “This community rolls out the red carpet for the NCAA. We have great location, and this is a city that embraces those championships.”

The NCAA announced future sites for the next half-decade of postseason competition, which includes bringing the women’s basketball elite eight to St. Joseph for the fifth and sixth time. The NCAA previously game to Civic Arena in 2003, 2004, 2010 and 2011 for basketball. The D-II softball championship was also played at Missouri Western in 2010.

“There’s so much work that has to be done,” Missouri Western head coach Candi Whitaker said. “Anytime you have an opportunity like that in your hometown with your home fanbase, it’s a great thing.”

The bid was put into the NCAA in 2019 with knowledge of the 2023 championship being played in Dallas in coordination with the Division I Women’s Final Four. St. Joe and Missouri Western then lined up for the chance to host for two years to earn the chance at seeing the confetti fly in 2024.

The Elite Eight and Final Four games will be played in St. Joseph both years with the championship taking place March 29, 2024.

“We want the nets cut down here,” Esely added. “There’s a lot of work that goes into hosting a national championship. We felt it was important we got that opportunity in St. Joe.”

Whitaker’s squad is coming off a 21-8 season that ended in the MIAA Quarterfinals, finishing sixth in the regular season with an 11-1 record in MWSU Fieldhouse. The year included wins over No. 10 Fort Hays State and and No. 18 Central Missouri with momentum entering Year 2 under Whitaker.

The hope and prospect is to have a Griffon team that will compete for a spot in the Elite Eight, only further prompting St. Joe’s drive to bring championship basketball to downtown.

“We have program goals for each of our programs in the long term. If we didn’t expect to have some pretty good women’s basketball teams in ‘23 and ‘24, we wouldn’t have put in the bids,” Looney said. “But it’s also big for the community. It’s great to bring the national scene here.”