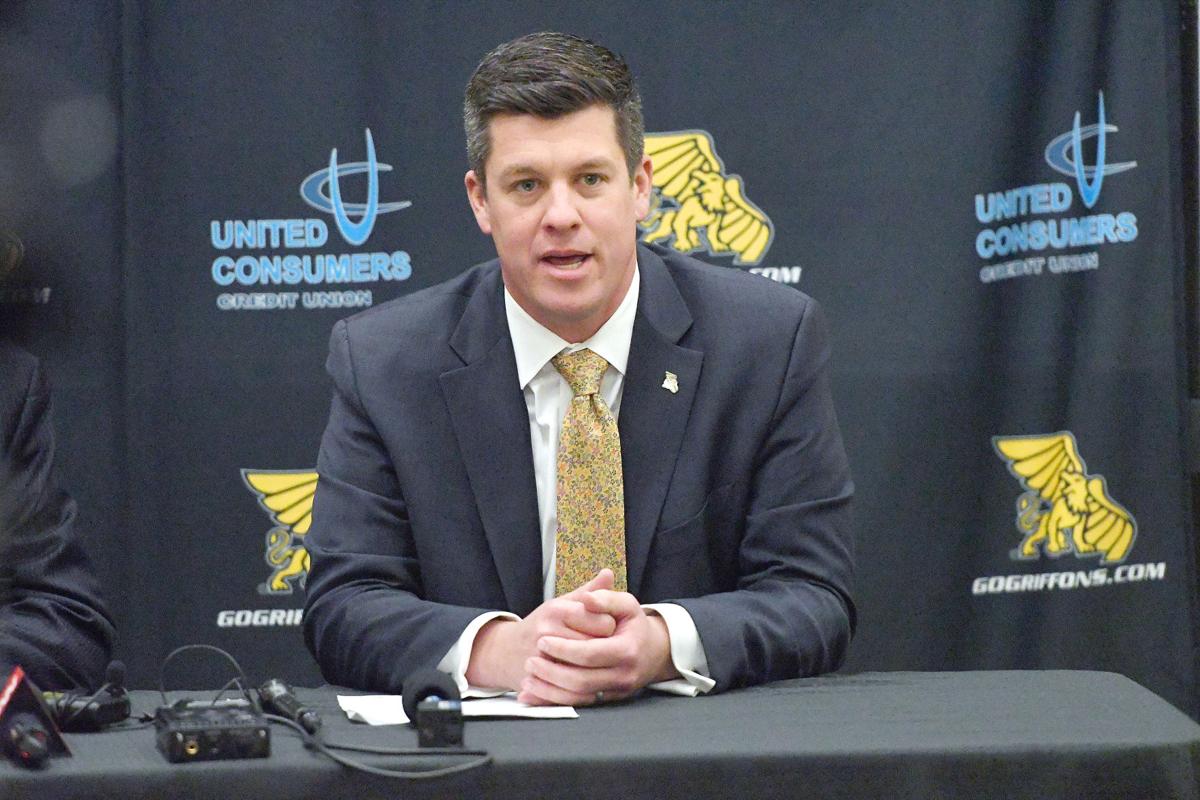 Missouri Western vice president of intercollegiate athletics Dr. Josh Looney will be named the next athletic director at North Alabama, according to a source. 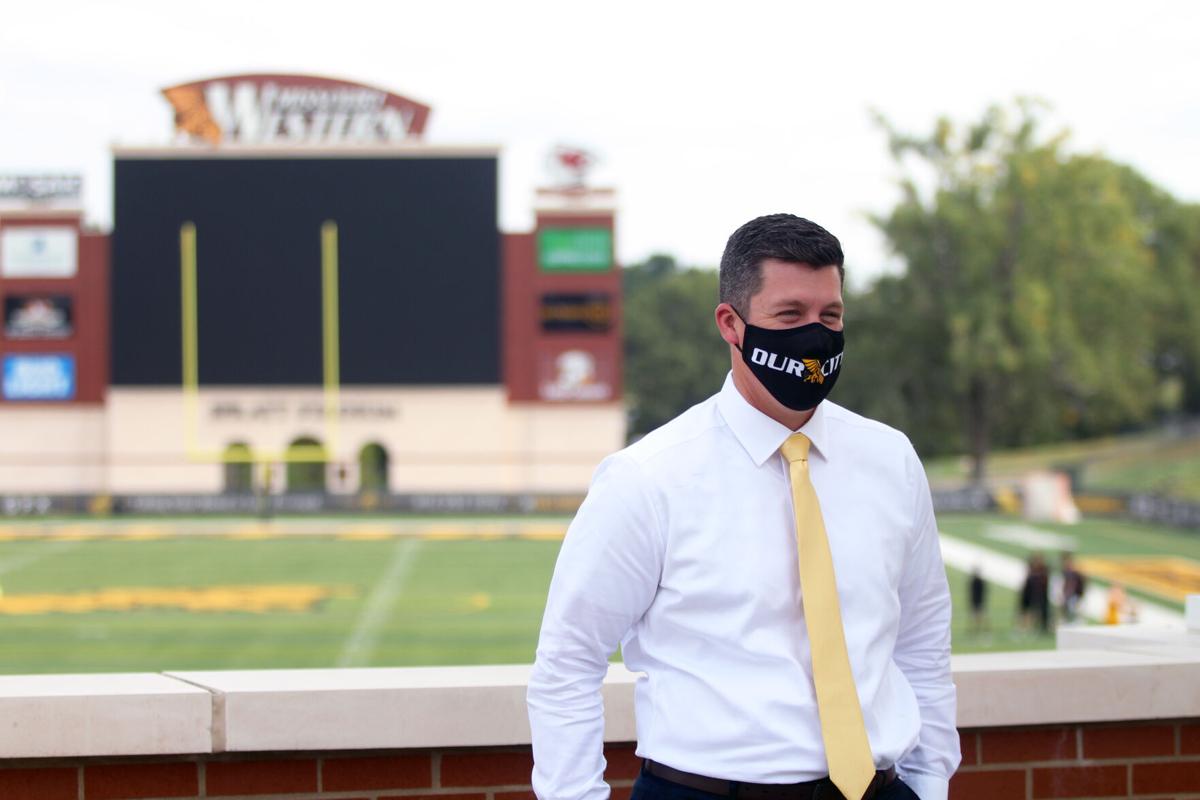 Missouri Western vice president of intercollegiate athletics Dr. Josh Looney has been named as the athletic director at North Alabama.

Missouri Western vice president of intercollegiate athletics Dr. Josh Looney will be named the next athletic director at North Alabama, according to a source.

Missouri Western vice president of intercollegiate athletics Dr. Josh Looney has been named as the athletic director at North Alabama.

After four years of guiding the Missouri Western athletic department, Dr. Josh Looney is set to embark on a new challenge.

According to multiple sources, Looney will be named the next athletic director at North Alabama. An official announcement is expected Monday.

Times Daily reported earlier this month that Looney was among a group of three finalists for the job, which came open after Mark Linder stepped down effective June 1. Linder was previously the AD at Missouri Western from 2003-07.

Looney was named Missouri Western’s athletic director July 31, 2017, later receiving a promotion to vice president of intercollegiate athletics after completing his doctorate degree in 2019. He also served as the Interim Vice President of University Advancement and Executive Director of the MWSU Foundation during the 2020-21 academic year.

Since his hire, Looney oversaw the start of the track and field program and announced the addition of women’s lacrosse for its first season in 2021. He has hired men’s basketball coaches Sundance Wicks and Will Martin, as well as women’s basketball coach Candi Whitaker. Looney has also gone through multiple hirings for women’s soccer and track while bringing on a new tennis coach. A search is currently underway for a new softball coach after Jen Bagley-Trotter’s resignation earlier this month.

Missouri Western football won back-to-back bowl games in 2018 and 2019, and Looney spearheaded a plan to lead multiple MIAA programs back to exhibition competition in the fall after the Division II season was canceled due to COVID-19. The Griffons played two exhibitions against Pitt State and Division I Central Arkansas.

In basketball, the Western men advanced to this year’s NCAA Tournament for the first time in a decade in Martin’s first season, capping a span of 44 wins the last three years after winning 13 games in 2017 and ‘18. Whitaker won 21 games with the Griffons in her first season in 2019-20. No other MIAA school combined for more wins.

Eleven different teams have competed in the NCAA postseason under his leadership in basketball, football, track, soccer, softball and golf.

In his time, a full renovation was done to the MWSU Fieldhouse through 100% external funding. Other projects included the unveiling of the Bill Snyder Pavilion, locker room renovations and the dedication of the Hall of Fame Room.

Community engagement has been at the forefront since Looney’s first interview on campus, resulting in multiple NCAA Awards of Excellence for community contributions. The Griffons also saw a 65% increase in Division II Academic Achievement Award honorees. The athletic department has set GPA highs each semester since Spring 2018 with a 3.22 cumulative in spring 2021.

Looney has also served in numerous governance roles in the NCAA and MIAA since coming over from East Stroudsburg.

Looney will take over an athletic department that recently transitioned to Division I in 2018.