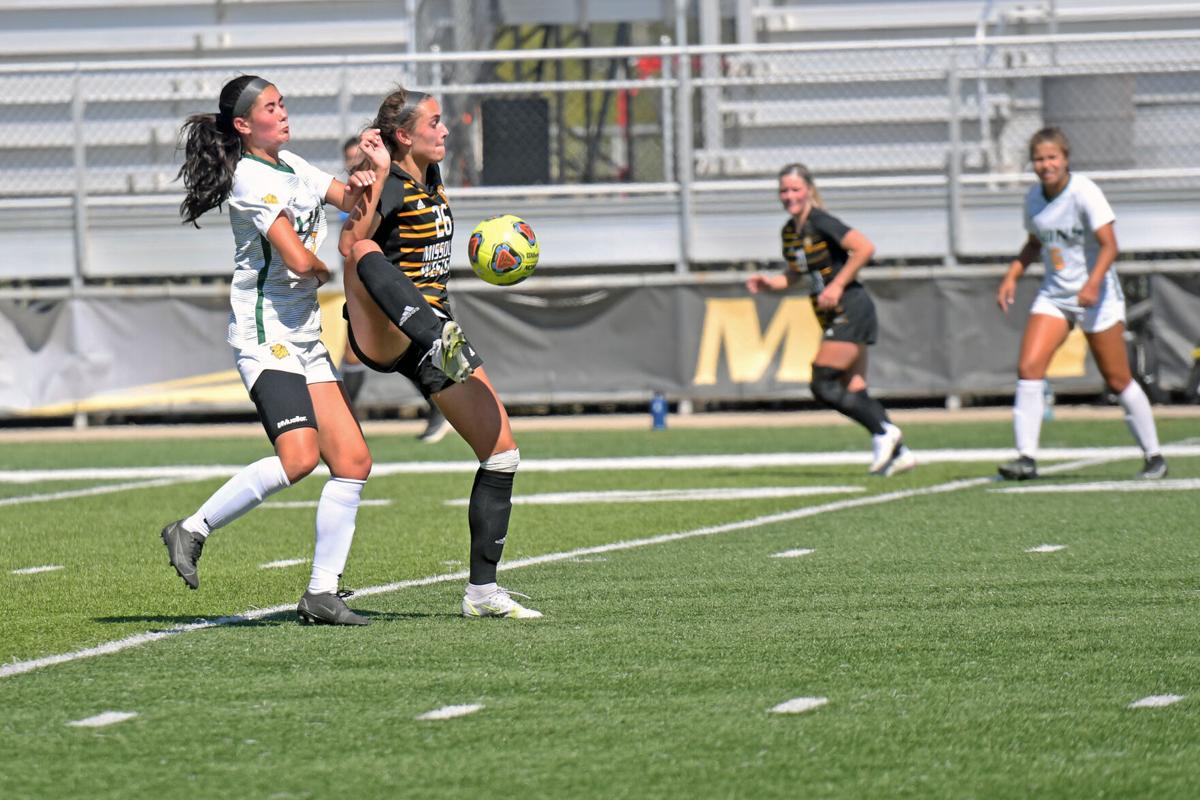 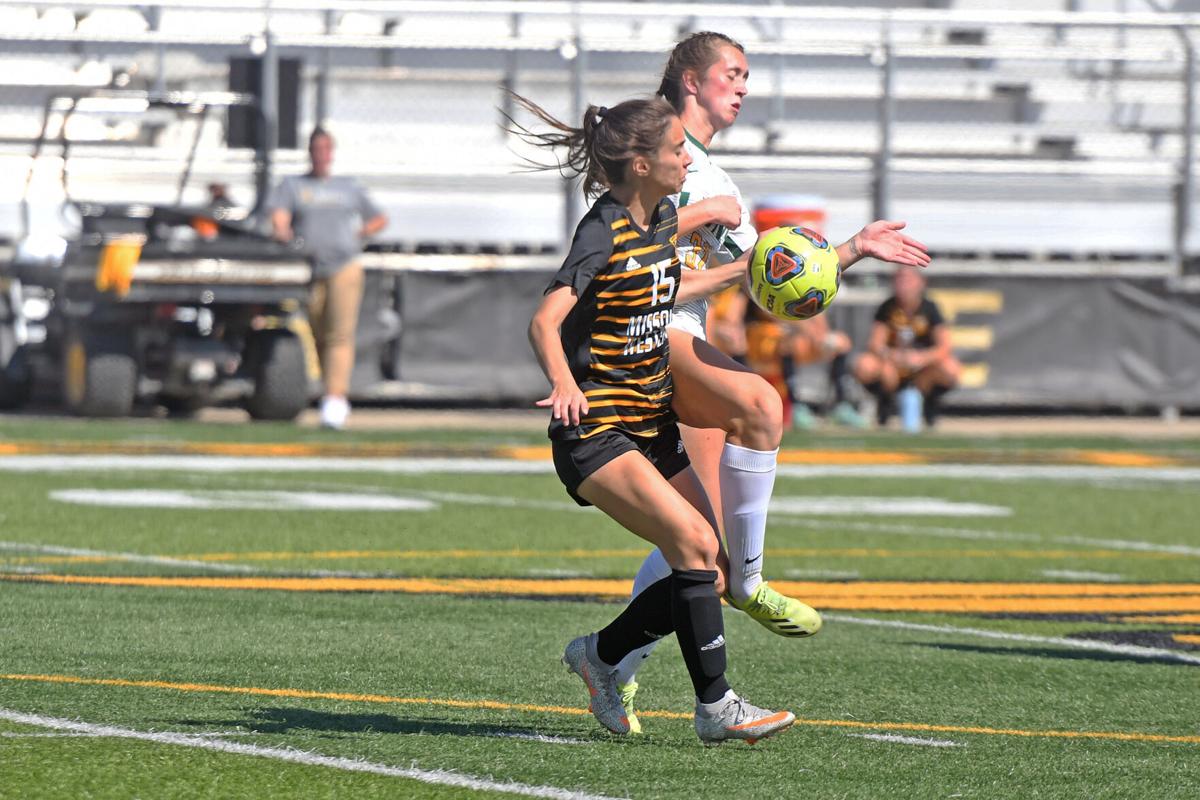 Playing in her sixth overtime period of the young season, Kaili Campbell decided she’d had enough.

After a ball play across the middle from Jaden Skinner, Campbell shielded the ball from a Missouri Southern defender and dribbled twice to her left. The Missouri Western junior forward then winded up for a left-footed shot, sending the ball over the goalkeeper’s head and into the back of the net for a 99th-minute game-winner in 2-1 style Sunday at Spratt Stadium.

“I was like, ‘Might as well shoot my shot.’ I had some space, and I just wanted to make them go home,” Campbell said. “I was over it. I was like, we need to take more risks. Jaden played a great ball in, and I just took it. I hoped it would go in.”

Campbell also assisted on a goal to senior Estzer Toth in the 53rd minute to level the game, crossing the ball on the ground to Toth atop the 6-yard box.

Western also entered the game with bad blood having tied the Lions 2-2 last Friday despite a 2-1 halftime lead.

“We knew we had to come out and show them who we are, what we’re built of,” Toth said. “This team is gonna go far, and I’m just honored to be a part of it.”

The Griffons fell behind in the 27th minute when a lobbed pass from Banner Williams bounced over a charging Anna Mayer and trickled into the goal. Western was outshot 7-6 in the first half but had a 10-2 advantage after the break.

“We were really flat the first half and found ourselves chasing the game,” Western head coach Damian Macias said. “We’re sitting there behind, and it’s not a comfortable feeling when you know we’re capable of so much more. Hot day, turf’s foot, they’re tired, and to dig deep … and solve the problems technically, I’m excited and happy for them.”

Skinner, Toth and Campbell each had two shots on goal to lead the Griffons.

Western is back at home Friday to host No. 5 Emporia State.

Northwest drops to No. 10 after loss at Washburn