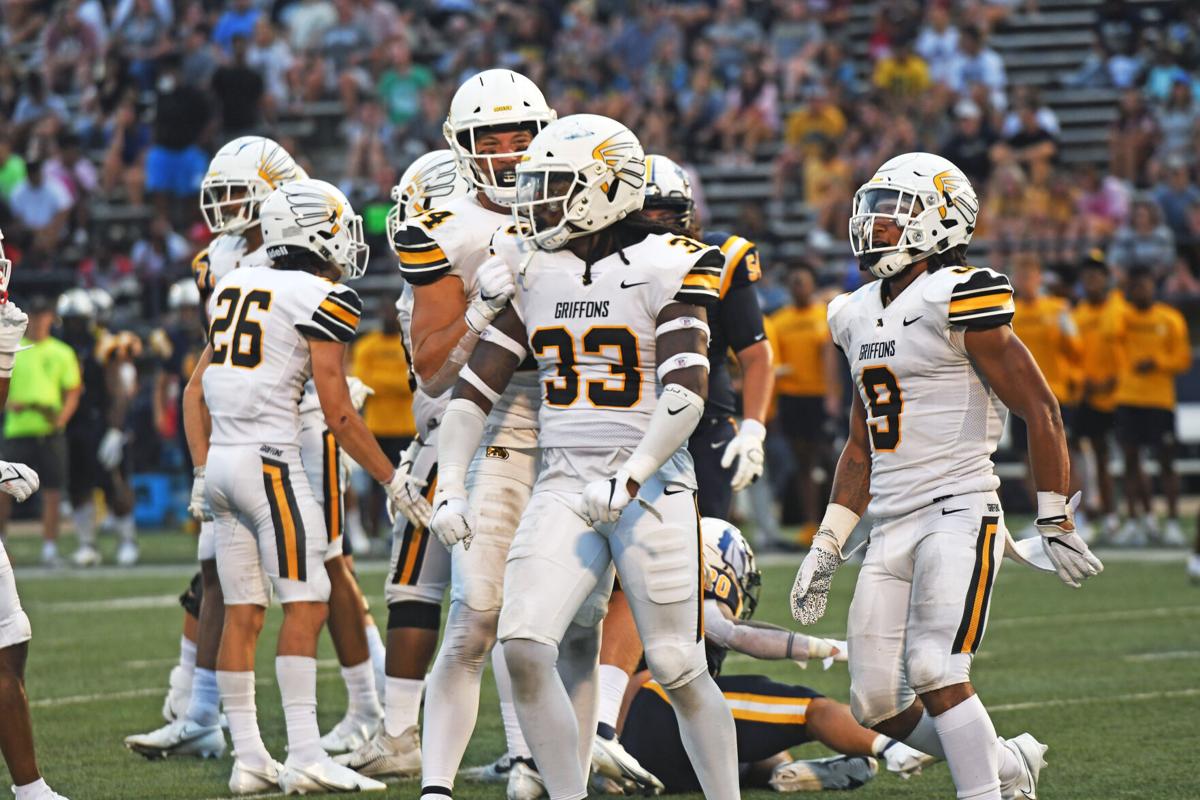 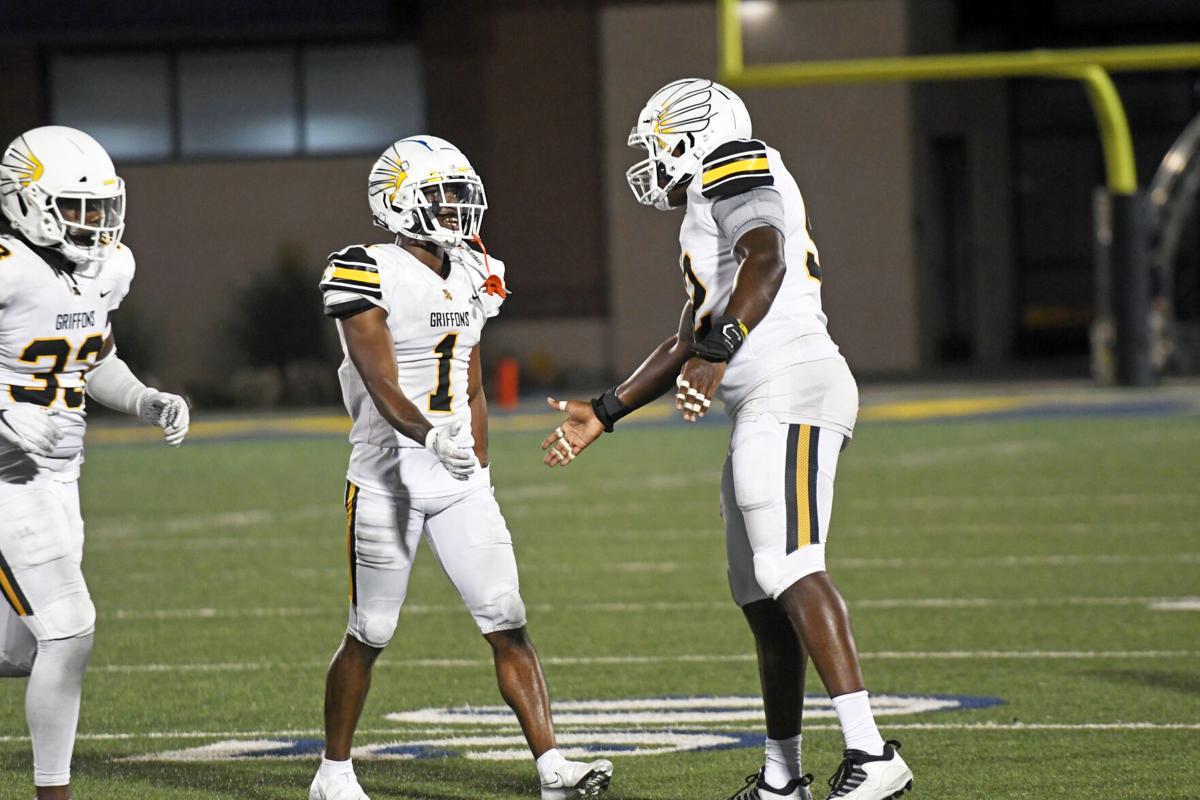 In Missouri Western’s last home football game, the Griffons came to Spratt Stadium with a chance to make a statement.

The Week 10 matchup with Nebraska-Kearney on Nov. 9, 2019, was a chance for the Griffons to all but secure a 9-2 record. A win also would’ve given the Griffons a realistic chance at the final seed in the NCAA Regional.

This go around, the Griffons (0-1) return home for the first time 22 months to the date of that loss for as big of a game as there could be in Week 2.

“Everybody’s a little bit more fired up, a little more pumped up,” senior linebacker Terrance March said. “We’re trying to show everybody we’re not what we were last week, we’re better than that. Everybody’s raised their standards and are ready to go.”

The Griffons, winners of back-to-back bowl games, will meet Fort Hays State (0-1) in a meeting of playoff hopefuls trying to avoid a crippling 0-2 start. The Tigers fell 15-7 at home to No. 7 Northwest. FHSU also finished the 2019 regular season with three losses, missing out on the playoffs after a trip in 2018.

Regardless of the Week 1 numbers, the Fort Hays offense has the ability to break any game open. Junior Chance Fuller was one of the nation’s best passers in 2019 with over 3,300 yards and 35 touchdowns. He was limited to 39% passing for 265 yards, one touchdown and two interceptions in the opener.

The Griffons allowed 17 of 27 passes to be completed a week ago but expect to welcome back senior preseason All-American Sam Webb at corner. The Griffons plan to again take away the FHSU run game after allowing just 14 yards in 2019. UCO rushed for 194 yards in Week 1 against Western.

The Griffon offense will try to find its groove in the run game after totaling just 141 yards on the ground. Northwest running back Al McKeller ran for 161 yards last week against FHSU as the Bearcats tallied 256 as a team.

“We’ve been going against their defense all fall camp, all summer,” freshman running back Shen Butler-Lawson, Jr., said. “It’s the same defense our defense runs. We go against them all the time. It should be just like practice. We just have to trust everything our coaches are saying, go out there and execute.”

The Griffons haven’t started 0-2 since 2000 and haven’t began conference play with two-straight losses since ‘02. Western is just 8-9 at home under head coach Matt Williamson and 2-6 in their last eight. But the Griffons have won the past two meetings with the Tigers.

Kickoff is scheduled for 7 p.m. Thursday.

East Buchanan beats Hamilton 22-12 in battle of the unbeatens

Scattered showers and storms for tomorrow