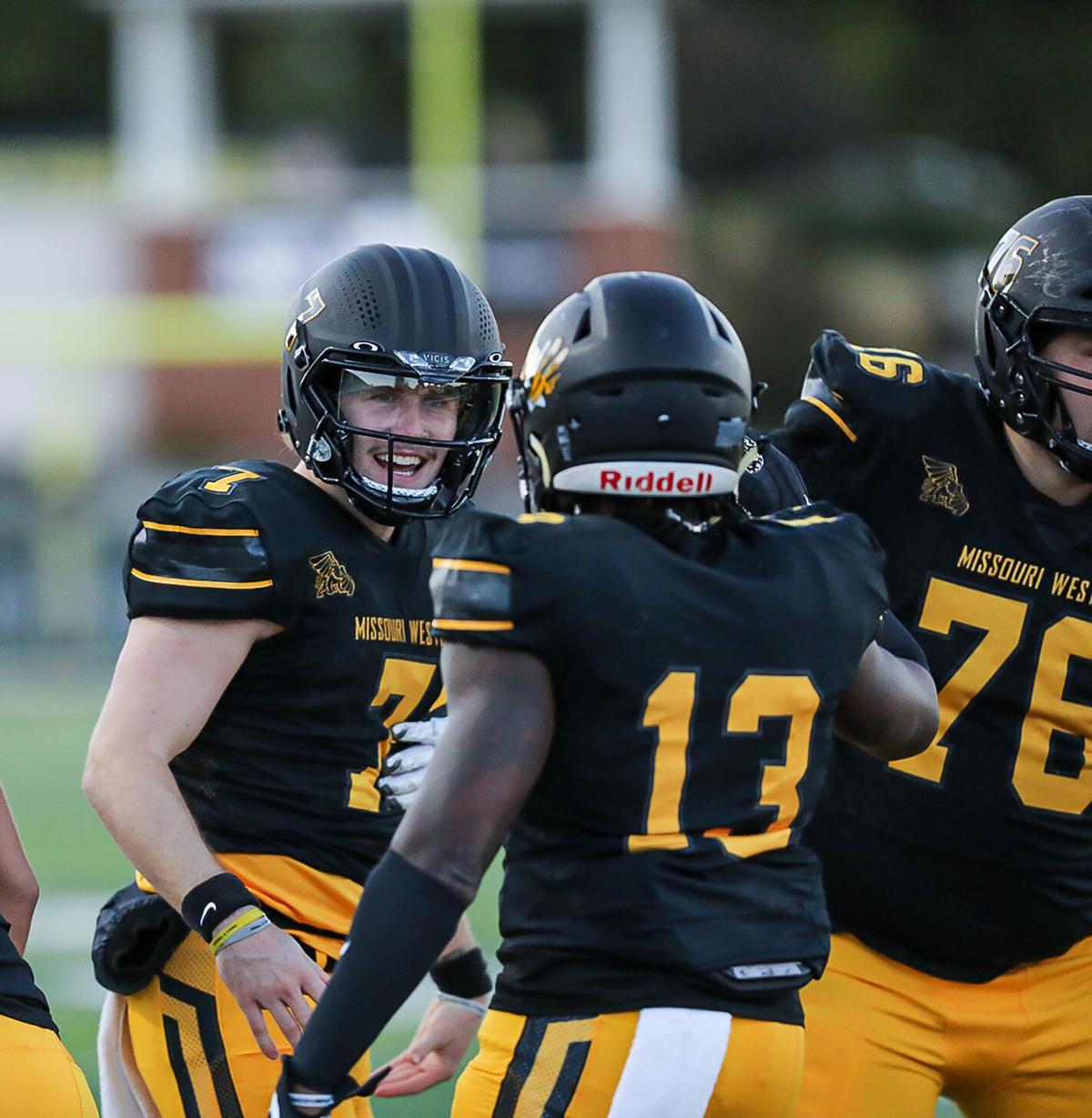 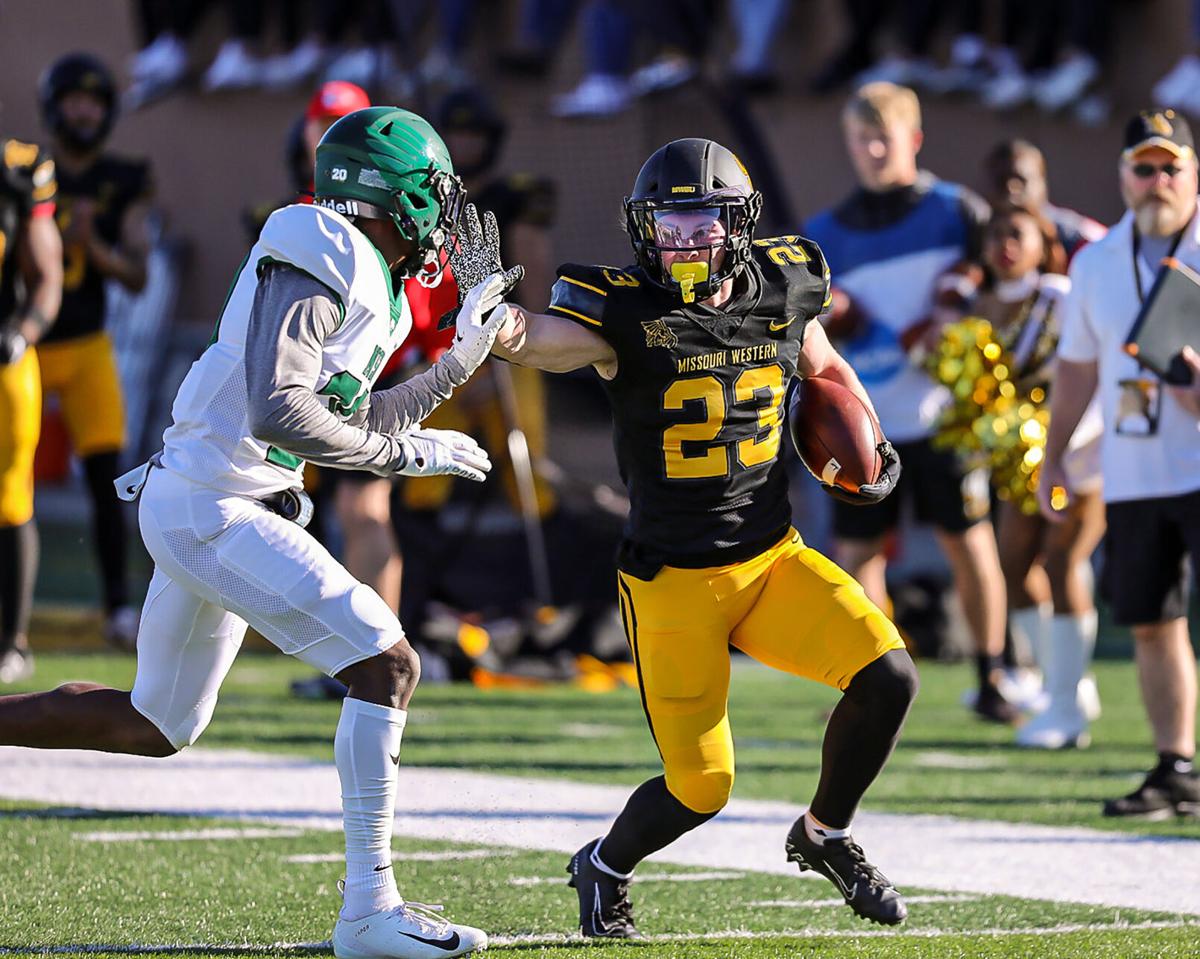 When Missouri Western welcomed Pittsburg State to Spratt Stadium in an exhibition last season, a shortened fall season came to a bitter end.

The Griffons didn’t score on offense as the Gorillas came to Spratt Stadium and won 20-7. Although the game didn’t count for anything, Western senior running back Travon Harris remembers the result.

“I think, personally, this is a very big game,” Harris said. “During COVID when we played them, they beat us. We have a little animosity towards them. They’re also just the next opponent.”

Western has the chance to play spoiler and collect a second-straight victory when Pitt State returns to Spratt Stadium at 4 p.m. Saturday for the Hall of Fame Game. The Gorillas come in at 5-2, while Western’s final three opponents to end the season in Missouri Southern (3-4), Central Missouri (2-5) and Lincoln (0-6) have a combined five wins.

Pitt is currently tied for third and in the hunt for a postseason spot when the first edition of regional rankings are released next week. But a third loss is likely to keep a team out of the seven-team field, and the Griffons have the opportunity to deal that out. Western led wire-to-wire in a 35-21 win in The Jungle in 2019.

But Pitt figures to be up to the challenge, losing its only two games of the year to Nebraska-Kearney and Northwest Missouri State. The Gorillas led the Lopers 17-7 in the second half and were up 16-0 on the Bearcats.

Missouri Western (3-4) got some of its mojo back last week. A three-game losing streak was snapped by a 57-24 win against Northeastern State, though the Griffons still noticed some of the same problems hindering them from putting together a full game. The Griffons have just five offensive touchdowns the last three weeks, and the big play hurt the defense again with four plays of 40-plus yards.

The Griffons scored just three offensive touchdowns and settled for five field goals, including four-straight drives stalling in the red zone. The Griffons have tried to remedy the drives ending shy of the red zone by simulating moving the ball down the field instead of repping from one stationary spot this week.

“We’ve made it a lot more competitive during team and stuff, doing a lot more (starters versus starters),” Williamson said. “It’s more of a mindset, mentality of wanting to move the ball down the field so the offense can get used to getting that rhythm going.”

The Griffons’ biggest challenge will come as the MIAA’s worst pass defense, despite six interceptions last week, against one of the league’s top receiver duos in Jalen Martin and Eliah Harris.

“They do a great job, schematically. They always have a few tricks up their sleeve,” Williamson said. “Their backs run really, really hard, so we’re gonna have to match their physicality up front, finish our tackles, and then make the quarterback feel a little uncomfortable.”

Chiefs look to continue surge after extending win streak to 5