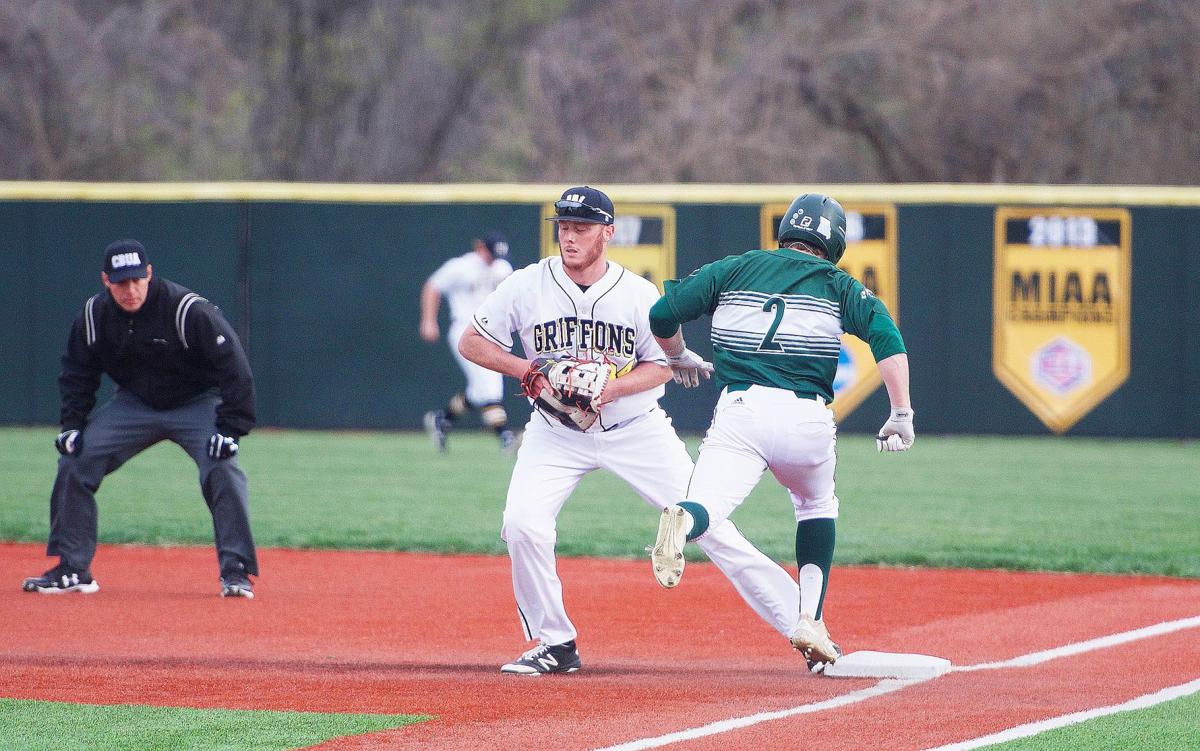 Northwest Missouri State outfielder Derek Hussey is thrown out at first base against Missouri Western last season at the Griffon Baseball Field. 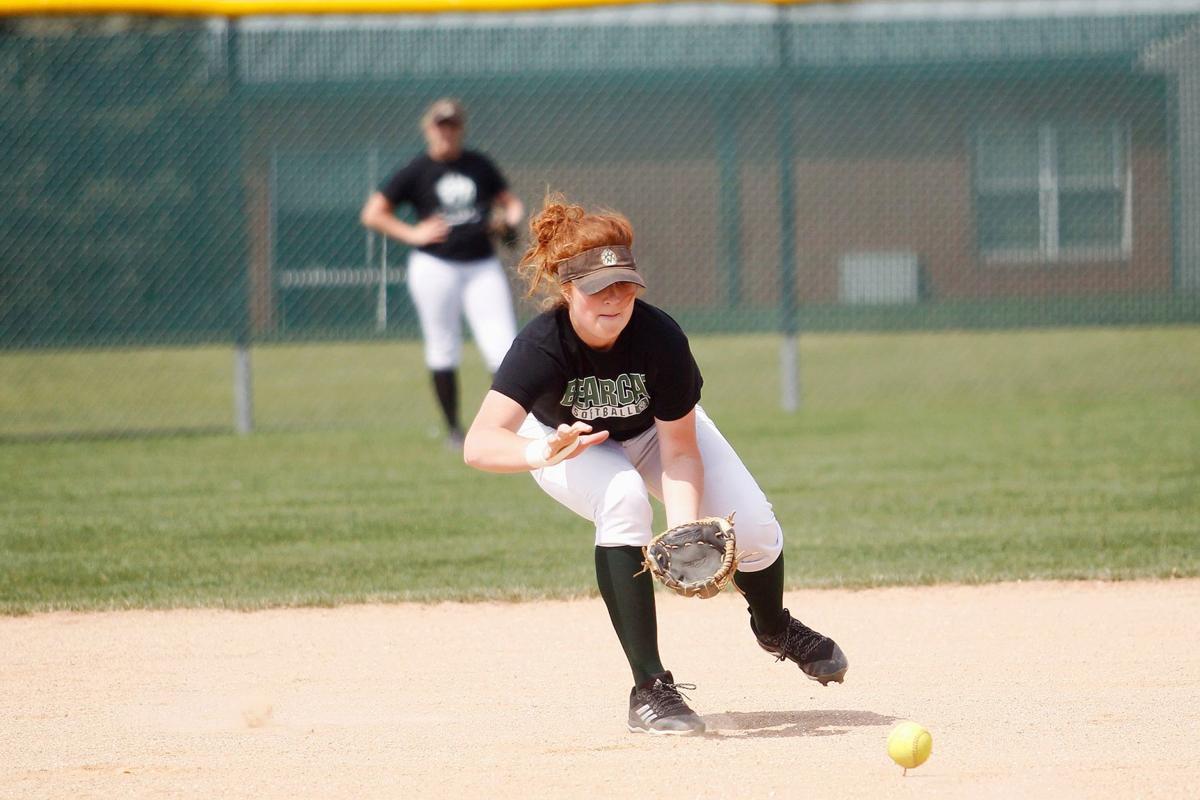 Northwest Missouri State outfielder Derek Hussey is thrown out at first base against Missouri Western last season at the Griffon Baseball Field.

Due to the NCAA requirements in maximum and minimum allowable contests for the 2021 baseball, softball and tennis seasons, the MIAA Scheduling Subcommittee has made changes to existing schedules for each sport.

This year’s baseball schedule is comprised of 11-weekend conference series in a doubleheader and single-game format.

The two face each other on April 2 through 4 in Maryville, Missouri.

The MIAA Tournament will take place May 12 to May 15 in a double-elimination format at a predetermined finals site.

In softball, MIAA teams will play a doubleheader against each conference opponent.

Missouri Western kicks off their season hosting Northwest Missouri State in a doubleheader on March 12 or 13.

The MIAA Championship Tournament will run from May 6 to May 9.

MIAA men’s and women’s tennis will compete in matches over a five-week period beginning on March 22 and finishing on April 25.

The rivals compete against each other in week three of regular season competition in Maryville, Missouri, from April 5 to 11.

The 2021 MIAA men’s tournament will consist of a four-team bracket with two MIAA teams and two from the Great American Conference, running from April 29 through 30.

The 2021 MIAA women’s tournament consists of six teams, and will be played May 1 through May 2.

The temporarily reduced maximum contest numbers for all three sports will allow for nonconference competition.

Nonconference schedules for all three teams will be released at a later date.