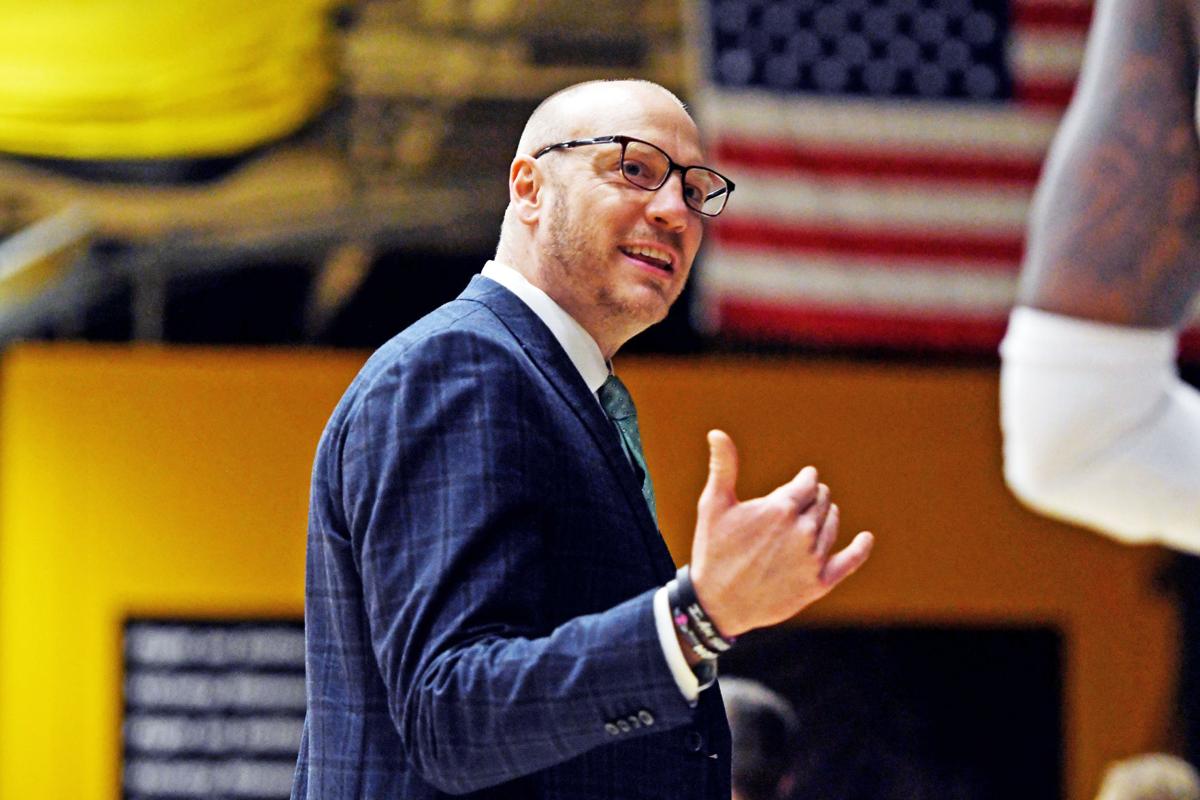 Sundance Wicks announced his resignation from Missouri Western on Wednesday. 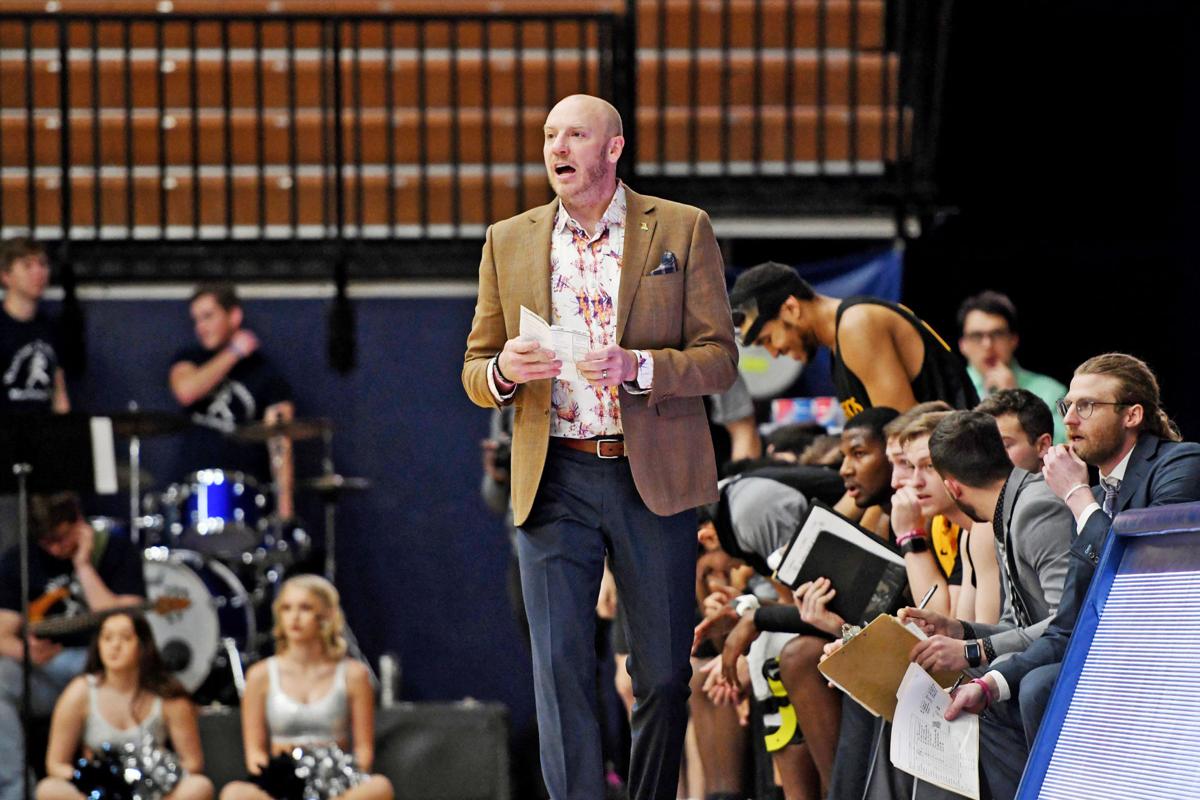 Sundance Wicks announced his resignation from Missouri Western on Wednesday, voicing his desire to return to his home state of Wyoming.

Sundance Wicks announced his resignation from Missouri Western on Wednesday.

Sundance Wicks announced his resignation from Missouri Western on Wednesday, voicing his desire to return to his home state of Wyoming.

One year ago, Sundance Wicks turned down the chance to go back to his home away from home at Northern State because the job wasn’t done at Missouri Western.

But when his true home came calling, blood family couldn’t be passed up.

Wicks resigned as head coach of the Griffons after two years Wednesday to become an assistant coach under new head coach Jeff Linder at the University of Wyoming. Wicks was born and raised in Gillette, Wyoming, and now has a chance to coach Division I and return to his roots.

“This is happy and sad at the same time,” Wicks said during a virtual press conference Wednesday. “This is bittersweet because you're leaving a place that you love dearly for a place you were raised and call home.

“It’s honestly the hardest decision I've ever been faced with in my entire life when it comes to my profession.”

Linder was named head coach of Wyoming on March 17 after leading Northern Colorado the past three seasons. Linder and Wicks have history together, as both have worked under Ricardo Patton and Rex Walters during their coaching careers.

But the chance to return to his ‘graceland’ was the game changer.

“When it comes to Wyoming — If you've ever been there, you probably won't ever visit. If you were raised there, then you're gonna why Wyoming is so unique and why it is a special place in your heart,” Wicks said. “It's one of those unique situations where this may be a once in a lifetime thing that your home state comes calling for you and to go back there.”

The shocking move comes just weeks after leading the Griffons to an 18-win season, the best year in more than a decade. Western returns All-Central Region point guard Tyrell Carroll and MIAA Freshman of the Year Will Eames around a core with Reese Glover, Jaron Thames and Tyree Martin, with transfer Caleb Bennett set to join the fold next season. The news had to be delivered over the phone with student-athletes not on campus due to the coronavirus, but Wicks and Dr. Josh Looney, vice president of intercollegiate athletics, made sure to relay the same message.

“Here we are two years later in a great place and we're certainly thankful to coach Sundance for that,” Looney said. But we're also thankful to the players he's brought in, which the core’s still here.”

Wicks wasn’t looking to leave when Linder called him at 11:45 p.m. Saturday night to discuss bringing him on as a Cowboy. The decision took days, and let to sleepless nicks in the Wicks house with his fiancee, Courtney, and baby daughter, Grace.

“When you really develop deep relationships — It would be weird If I didn't cry 40 times between yesterday and today,” Wicks insisted. “If you try to spend your time helping everybody understand why you made the decision you'll drive yourself crazy because not everybody's going to understand why you did it. Wyoming has always been dear to me.”

When Looney hired Wicks, he called him an ‘enemy of the status quo’ for his vibrant personality and ability to capture an audience. That led to success on the court and recruiting trail, and a love from his players and community.

And for his first head coaching job — with possibly more on the way — he never wanted anything more.

“I love this freaking place because they embraced me — Sundance Wicks.”