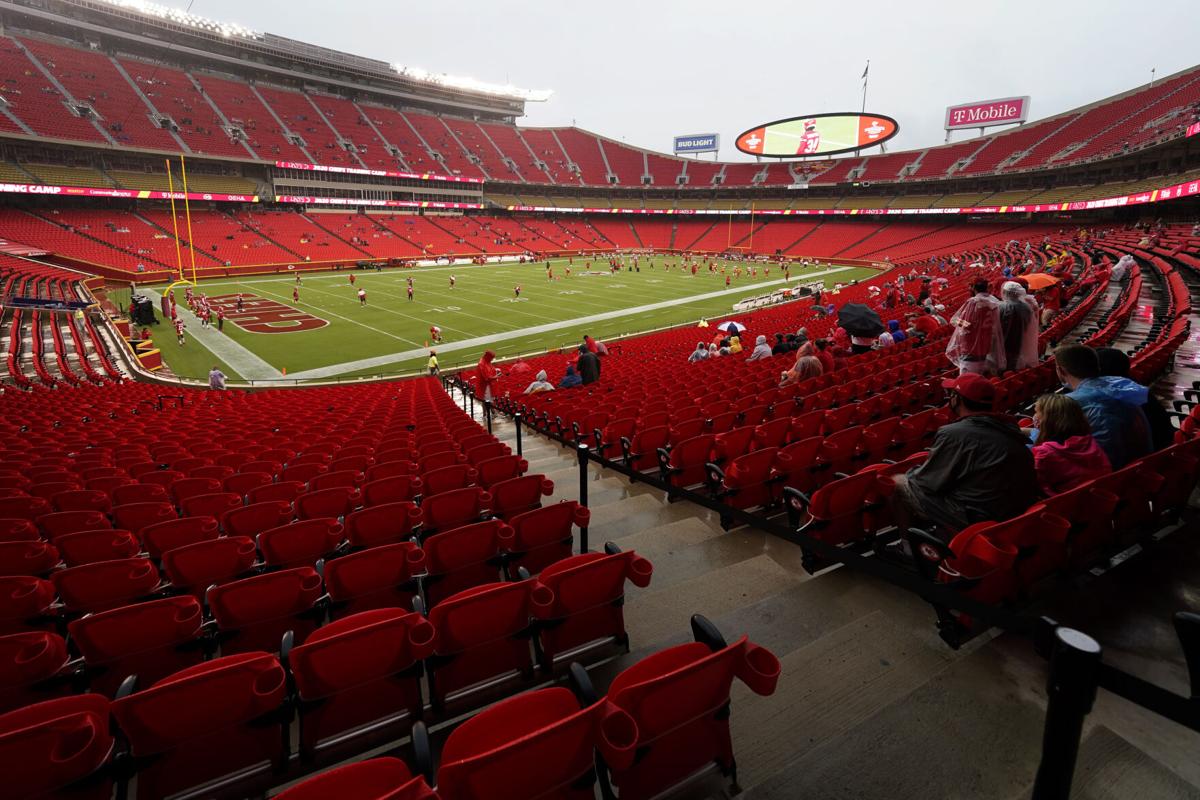 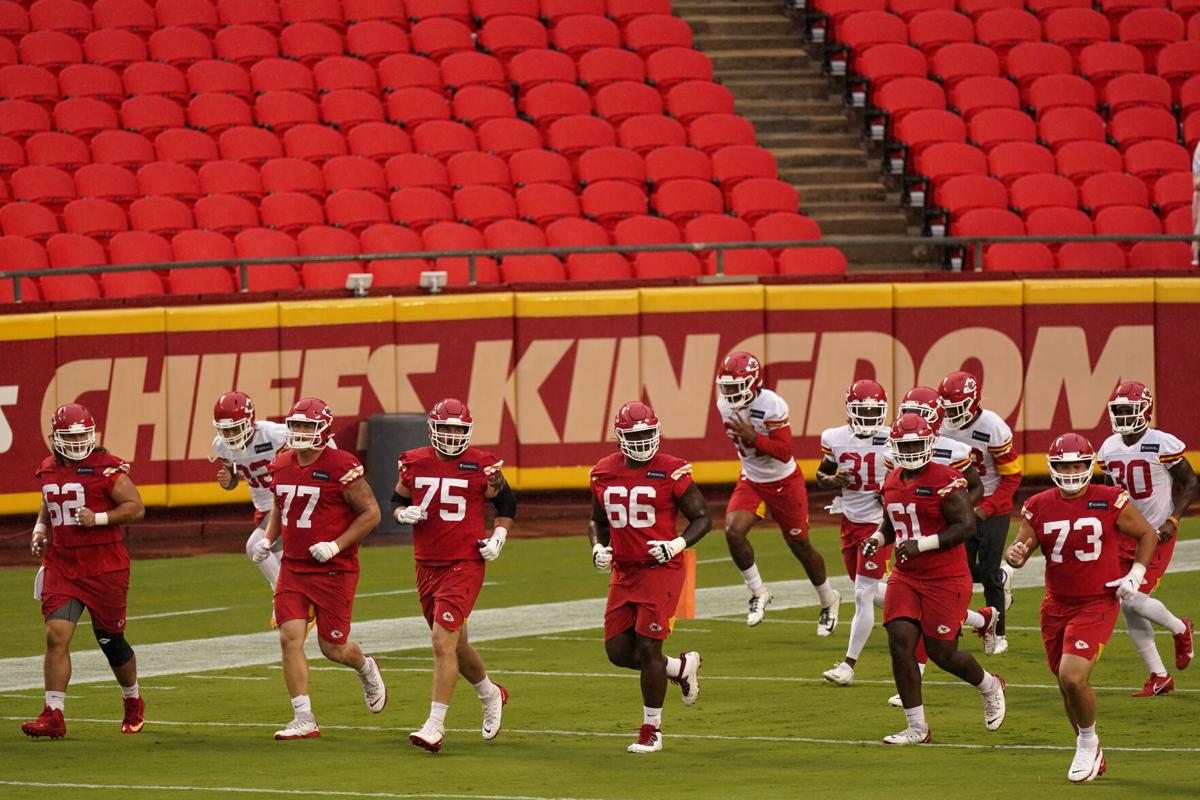 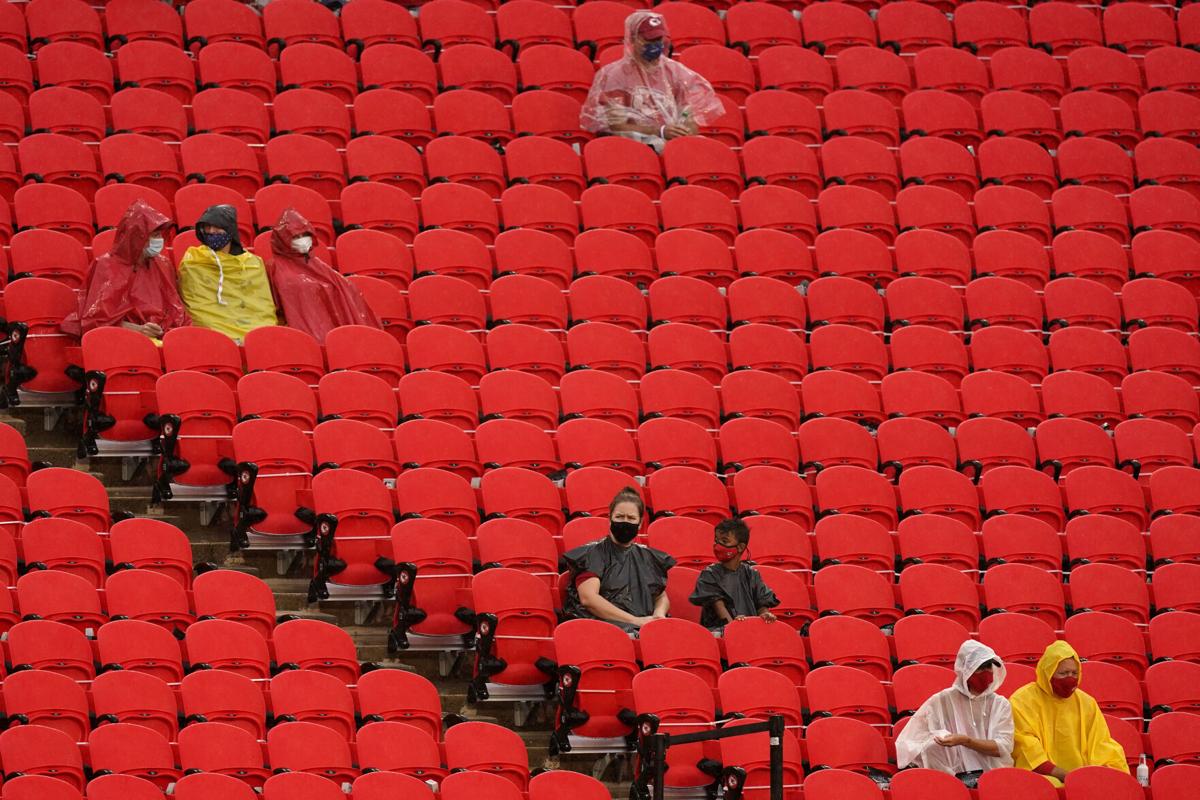 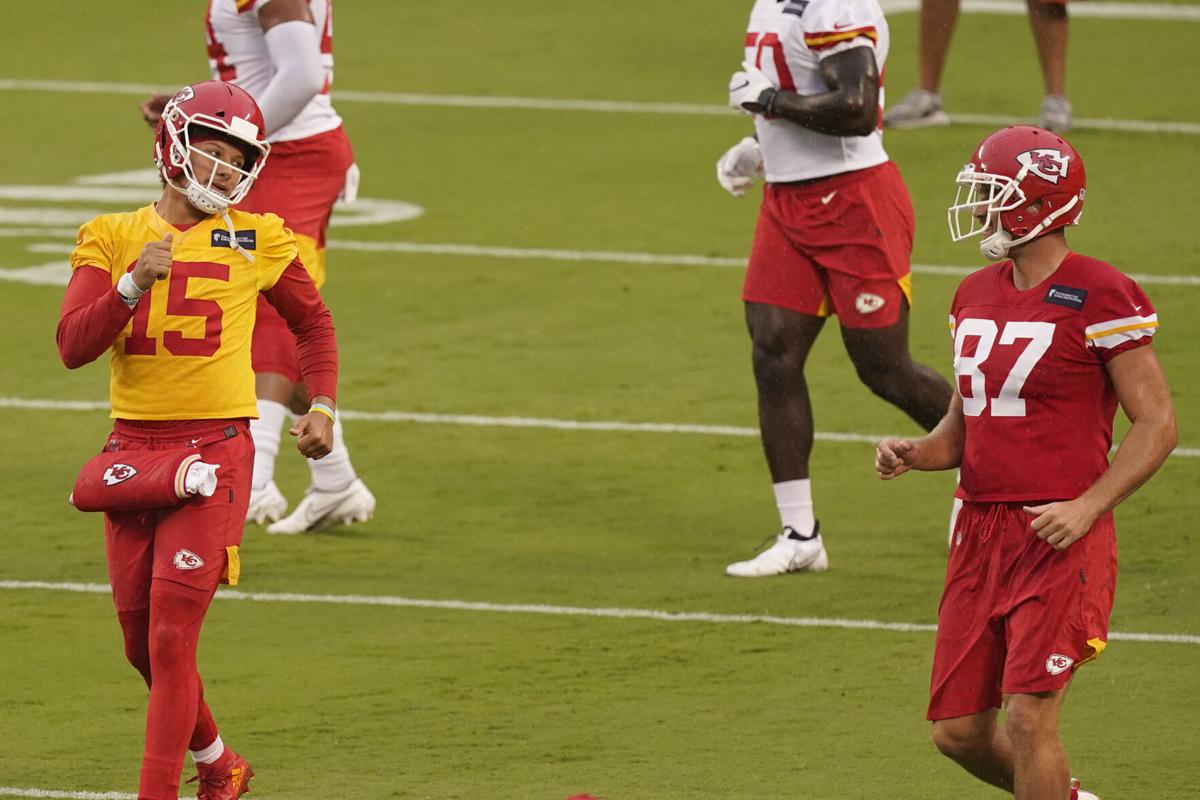 Saturday brought in 5,000 fans to Arrowhead Stadium and the official end to training camp for the Kansas City Chiefs.

Season-ticket members were on hand for the final practice of the preseason before the team turns focus toward regular practice before facing the Houston Texans on Sept. 10.

The Chiefs wrapped up the practice session with a ceremony revealing a new Super Bowl LIV championship banner, which will be repeated during the season opener.

The next time the flag is presented, more than 16,000 fans will be on hand with the game on national television.

“It’s a neat deal,” Reid said. “It’s phenomenal. The thing we’ve done, though, we try to focus as best we can on just going forward. But this was a great kind of cap on it.”

The beginning of the season comes at a time where sports figures are taking as much of a stand as ever against social injustice, especially in the wake of last week’s shooting of Jacob Blake in Kenosha, Wisconsin. Police shootings of Black men and women led to protests, kneeling during the anthem, and most recently players striking from playing in games for multiple days in the MLB, NBA, NHL and MLS.

On Saturday, Chiefs chairman and CEO Clark Hunt said he has spoken to team leaders multiple times related to social justice issues. The team hasn’t discussed any action they will take, though the outspoken leadership of Patrick Mahomes and Tyrann Mathieu, both participating as voices against racial injustice and advocating for voter registration, have hinted they will do something.

When Marcus Peters sat during the anthem in 2017, Hunt said he told players he preferred for them to stand, though he was noncommittal on if his stance has changed despite seeing a difference in climate.

“I would say that we’re in a very different place as a country,” Hunt said. “These issues are important to our players. They’re important to our coaching staff, our entire organization. This is the time to be sensitive. It’s a time to listen. It’s a time to understand. I recognize that around the league, there may be some kneeling that goes on with the national anthem, and I just think the country is in a really different place at this point.”

Mahomes and Mathieu turned thoughts into action, helping attempt to transform Arrowhead Stadium into a voting location this November. Both players also participated in a Black Lives Matter video demanding action for commissioner Roger Goodell in the wake of the killing of George Floyd.

“I think Andy (Reid) said it as well as anyone — we just need to love our neighbor,” Hunt added. “If we’ll do that, this world’s going to be a whole lot better place.”