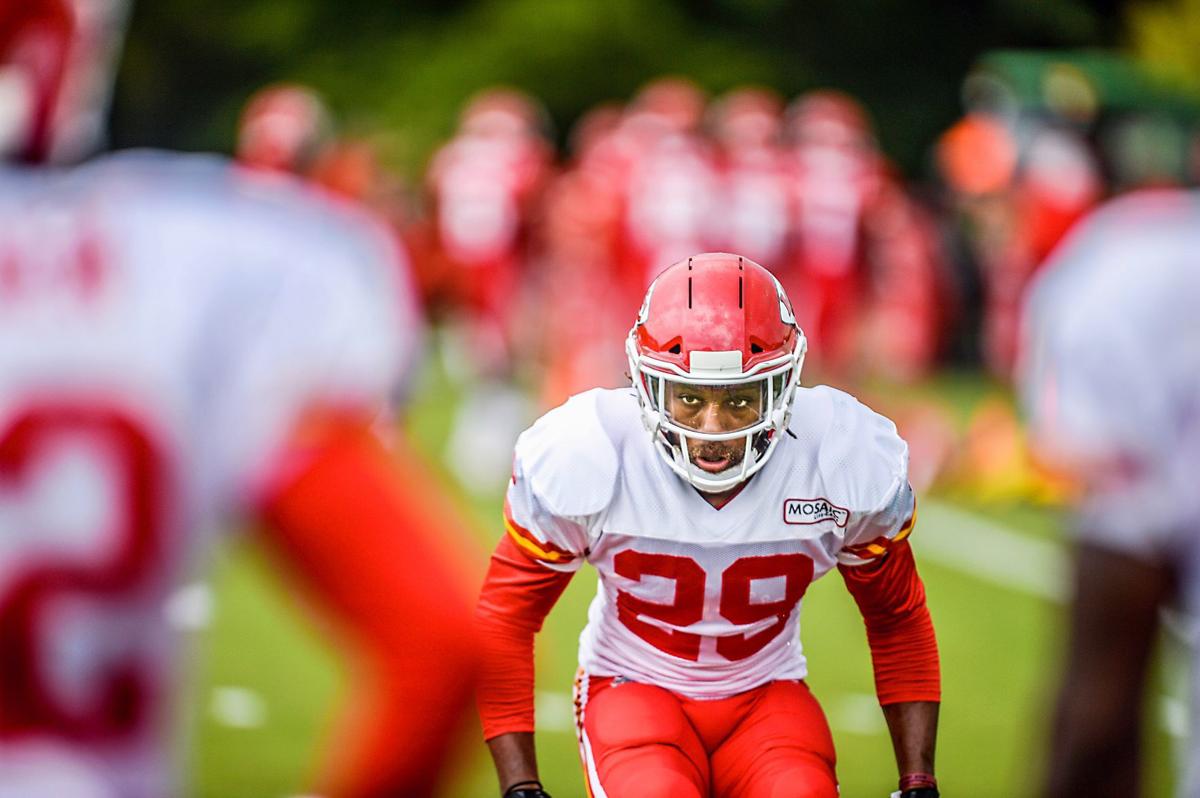 Kansas City Chiefs safety Eric Berry backpedals during a drill at training camp at Mosaic Training Fields on the campus of Missouri Western. 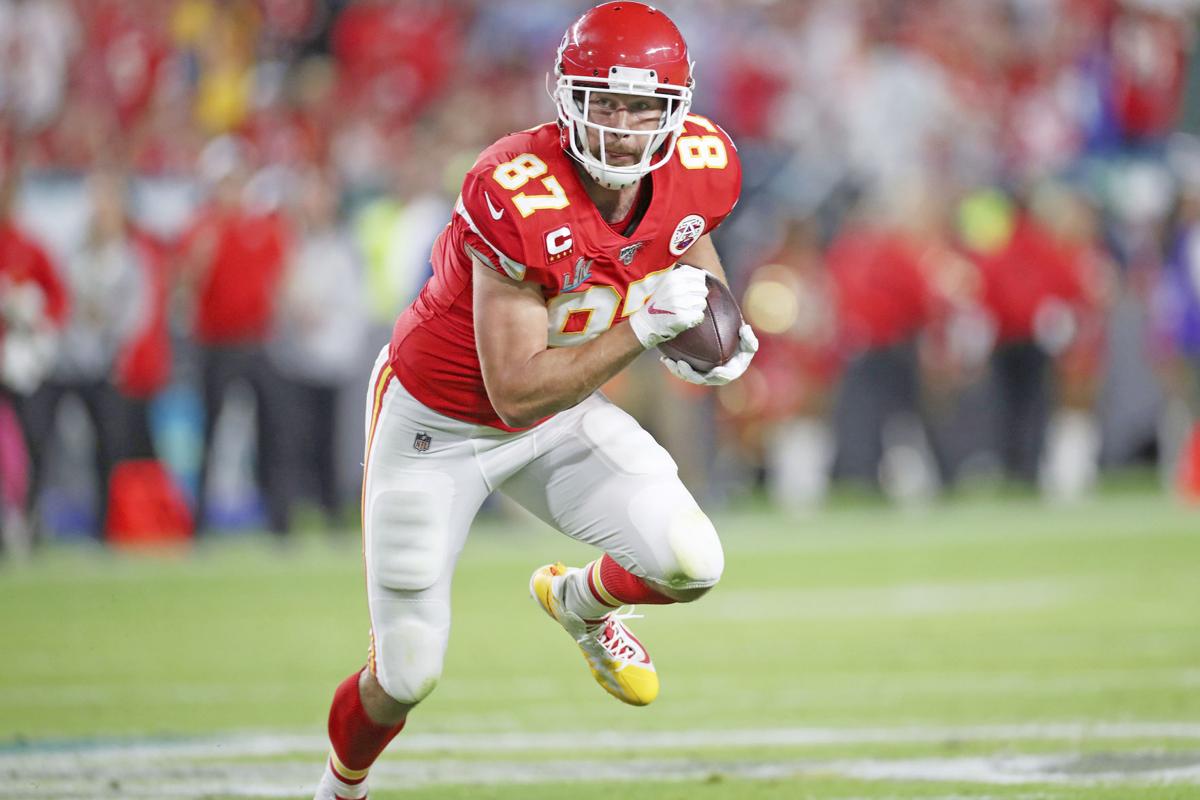 Kansas City Chiefs safety Eric Berry backpedals during a drill at training camp at Mosaic Training Fields on the campus of Missouri Western.

The NFL and Pro Football Hall of Fame on Monday recognized six former and current Kansas City Chiefs as members of the 2010 All-Decade Team.

Safety Eric Berry, tight end Travis Kelce, wide receiver Tyreek Hill, safety Tyrann Mathieu, running back LeSean McCoy and cornerback Darrelle Revis were named as some of the best at their position by the organizations Monday.

Only the Patriots had more players (8) selected for the honor.

Berry was a three-time All-Pro selection and a five-time Pro Bowler, including after his battle with Hodgkin’s lymphoma.

The Chiefs selected Kelce in the third round of the 2013 draft and he has emerged as one of the NFL’s top tight ends. Over the past seven seasons, Kelce has totaled 507 catches for 6,465 yards and 37 touchdowns. He is the only tight end in league history to record four consecutive 1,000-yard receiving campaigns. He’s also a two-time All-Pro selection and five-time Pro Bowler.

Hill joined the Chiefs as a fifth-round selection in 2016 and made the All-Decade Team as a punt-return specialist. The two-time All-Pro has 1,009 punt return yards and four touchdowns.

Mathieu signed a three-year deal with Kansas City in 2019 and quickly became a defensive leader while helping the Chiefs secure their first Super Bowl championship in 50 years. Mathieu, a two-time All-Pro selection, previously played for the Arizona Cardinals (2013-17) and Houston Texans (2018).

McCoy, who played for Chiefs coach Andy Reid in Philadelphia from 2009-12, has rolled up 14,868 total yards and 89 touchdowns en route to two All-Pro selections and six Pro Bowls.

Running back Darren Sproles, who played at Olathe North High School and Kansas State, was named to the team as a punt returner and offensive flex. Defensive back Chris Harris, who played at Kansas, spent nine seasons with the Denver Broncos (2011-19), where he was a first-team All-Pro selection in 2016 and a four-time Pro Bowler.