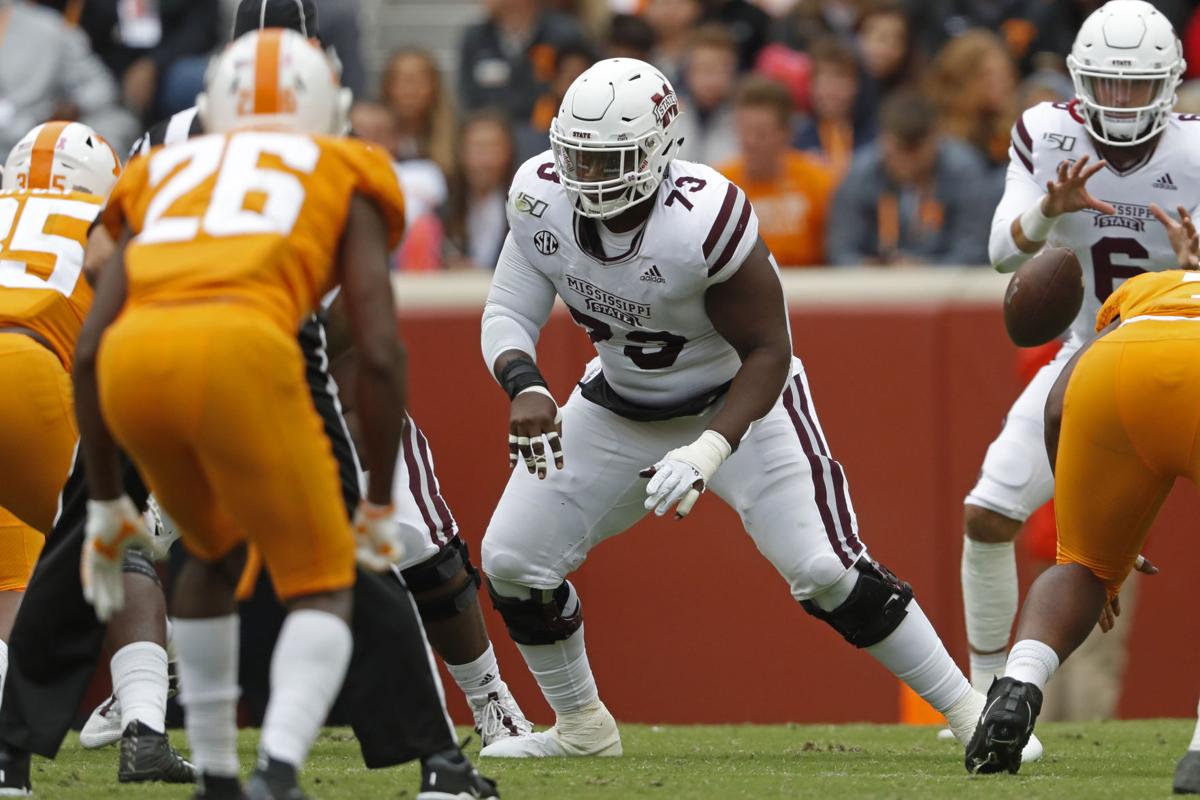 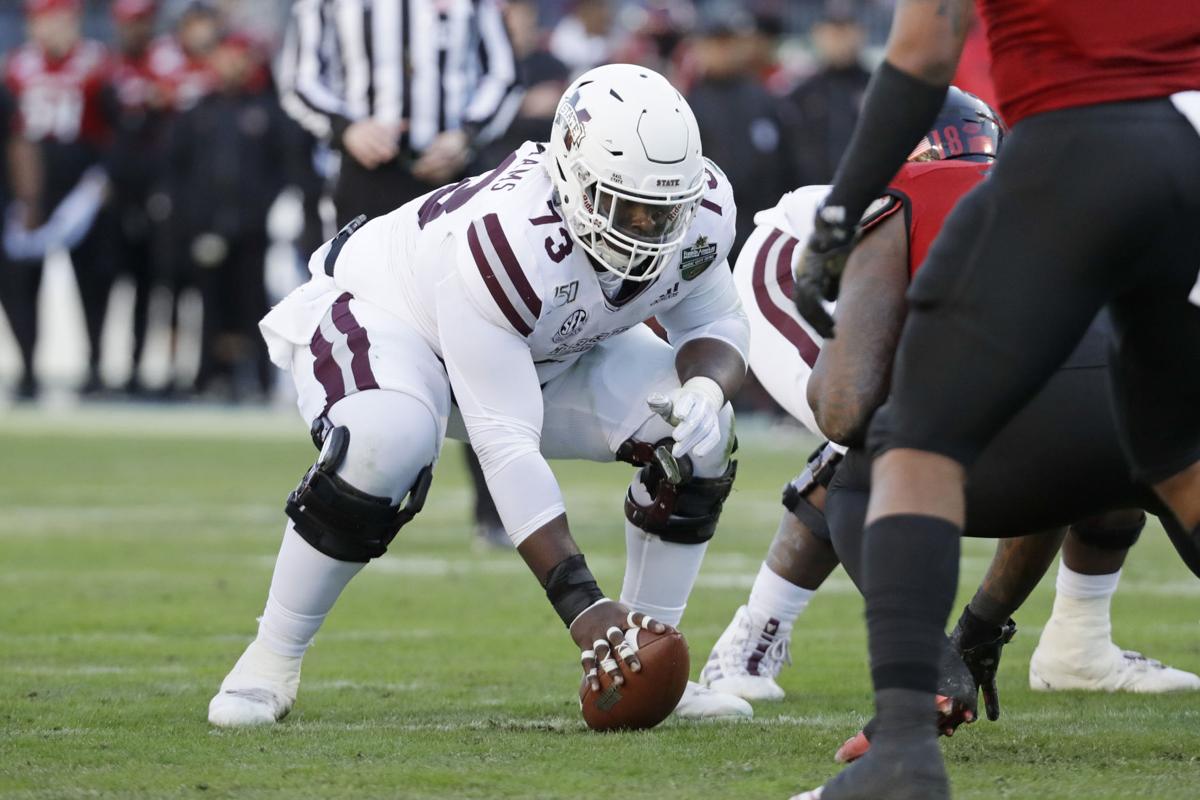 Launching a professional career as a member of the defending Super Bowl Champions was not something offensive lineman Darryl Williams would have thought about three months ago.

That all changed near the end of the 2020 NFL Draft when the former Mississippi State Bulldog offensive lineman received a call from the Kansas City Chiefs. The undrafted free agent accepted the opportunity at hand, solidifying a three-year deal worth $107,000 in guaranteed money, including a $7,000 signing bonus.

“We had communication throughout the entire draft process,” Williams said. “We had meetings and things like that. We talked about it. Like I said, I’m glad to be here, and I can’t wait to compete my tail off each and every day I step out on the practice field.”

Williams was known for his leadership and versatility at Mississippi State. He appeared in 45 games in three years, the majority at left guard. He switched to center as a senior, making 13 appearances.

Williams hasn’t discovered his role with the Chiefs quite yet thanks to his flexibility. His focus through virtual training has been toward analyzing film in hopes of learning where he fits.

“Just watching those guys on film, it’s been truly a blessing just trying to learn the things they do,” Williams said. “The technique they used to keep defenders off their bodies and keep Patrick Mahomes safe. It’s really been an awesome deal during our virtual meetings. We are able to really break down the film and break down the plays and things of that nature.”

Williams has been supported largely by his ability to analyze information throughout his times with the Chiefs so far.

He connects it back to the mentality of putting all effort in, something he took away from Mississippi State.

“I want to go out there each and every day and try to impose my will for 60 minutes and be the best lineman that I can be,” Williams said. “It’s something that I enjoy about being an offensive lineman.”

Williams isn’t the only rookie out of Starkville, Mississippi, who has joined the Chiefs this offseason. Kansas City also drafted linebacker Willie Gay Jr. in the second round.

Gay Jr. is expected to have an impact right away. Williams describes his teammate similar to himself.

The two have yet to visit Kansas City since becoming members of the organization last month due to COVID-19 precautions.

Williams is treating the situation no different than he would’ve if rookies were meeting at the Chiefs’ facilities.

“Like I said, learn from the veterans and just soak it all in,” Williams said. “Try to come in and compete at a high level and earn the respect of not just the veterans but the coaches as well. Continue to work my tail off, that is something that I’m always going to do and show my worth and show that I want to be here and I want to learn and want to be that guy that competes at a high level.”