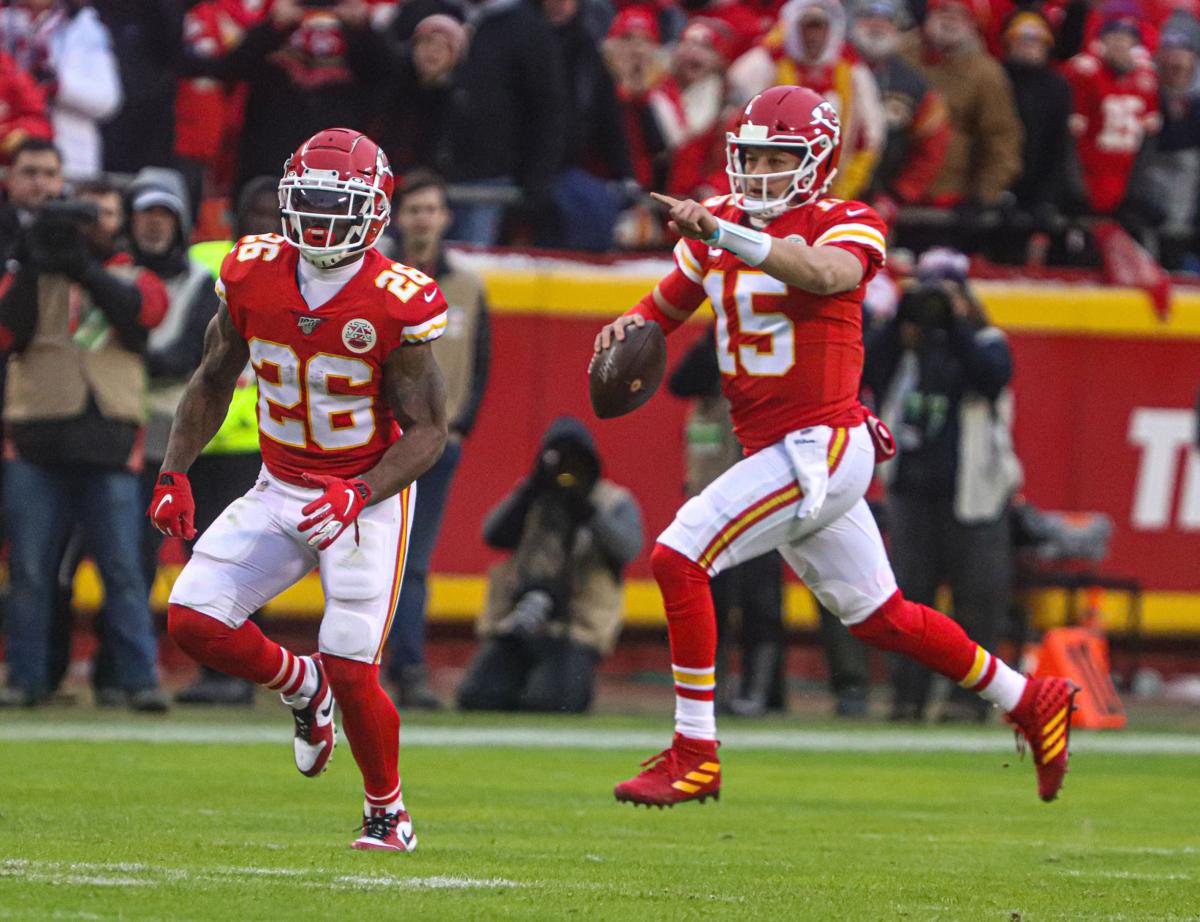 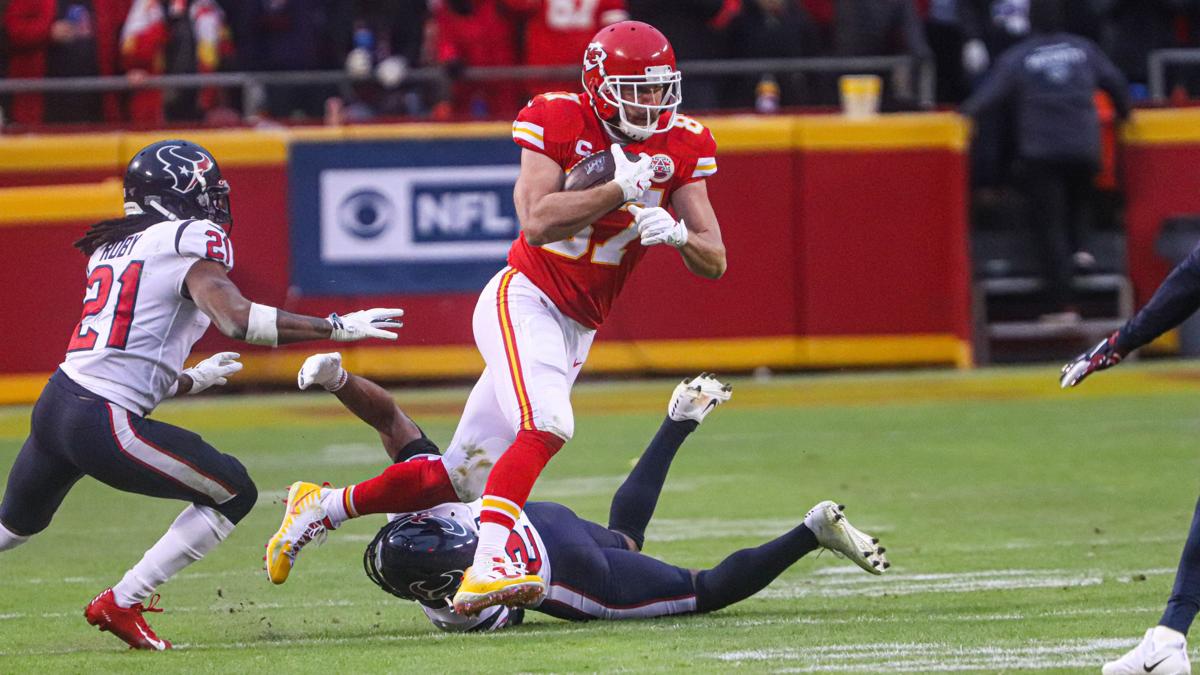 With his offense on the field for a fourth-and-inches at the Kansas City 13 and visibly frustrated with the stop in play, he opted for his special teams unit to extend the lead to 24 with a short field goal.

There were still 10 minutes to play in the first half. By that time, Chiefs fan Charles Penn, now a viral sensation, was already on his way home from the game. Penn recorded a message and posted to Twitter, dipping out of a seat he paid more than $250 dollars for to see his fourth playoff game in recent years. He told Yahoo Sports he was at Chiefs’ playoff losses to the Steelers, Titans and Patriots.

“I’m outta here so we can get this second-half comeback going,” he told the camera. “Hopefully. ... I’m headed out. ... We gotta come back somehow.”

Seconds later, that same group O’Brien called onto the field would set the wheels in motion for the largest comeback in Chiefs franchise history — and to reverse Penn’s curse.

The 11 Texans on the field for the ensuing kickoff watched rookie All-Pro Mecole Hardman return a kickoff 58 yards into Houston territory.

It was the slightest of a spark for a squad that had already had a punt blocked for a touchdown, dropped a handful of passes and muffed a punt to lead to another score.

“We needed that spark. It was going to come sooner or later,” wide receiver Tyreek Hill said. “It was just like a ticking time-bomb. Mecole set it off.”

By 3:05 p.m., the Chiefs were on the board with the first of five touchdowns from quarterback Patrick Mahomes, a record for a quarterback under the age of 25.

Seven minutes later, O’Brien called on his Justin Reid to execute a fake punt. Daniel Sorensen sniffed it out, and Travis Kelce pulled the Chiefs within 10.

At 3:18 p.m., Texans return man DeAndre Carter coughed up the ball on a kick return when tackled by Sorenson and Alex Brown, just weeks removed from the practice squad.

“There was a lot of plays that helped us get back in. That’s just one of them,” Sorensen said. “We talked about stacking positive plays together and coming back. We were able to do that.”

The clock read 3:22 p.m. Only 3 minutes, 21 seconds were removed from the game clock, separating more than 75,000 at Arrowhead Stadium from nausea and euphoria.

Then, 41 minutes after Kelce watched his team stare down one of the most embarrassing showings in the team’s dreadful playoff history, he would tie an NFL record with his third receiving TD in the matter of one quarter. The score would push the Chiefs ahead of the Texans for good, giving the team a 28-24 lead as part of 41 unanswered.

“Just gotta keep your foot on the gas pedal,” Kelce said. “Can’t get too excited, a sense of relief like, ‘Oh, we’re back in the game.’ Just gotta keep going forward and know there’s a lot of unfinished business while that clock’s ticking.”

Only 9:16 came off the game clock. Just 41 minutes passed at Arrowhead Stadium.

The result would be the largest comeback in the history of the organization — before halftime was even done — and the team’s most points scored in a playoff game in franchise.

Emotions swung from the death of an adverse season to Eric Fisher going ‘Stone Cold’ by smashing two Bud Lights and pouring them over his head following Blake Bell’s fourth-quarter touchdown. The pass would be the fifth from the right hand of Mahomes, who tossed three to Kelce and one to Damien Williams in the second quarter alone.

Thanks to 41 minutes Sunday afternoon, and just a fraction of the time the Chiefs spent disheartening the Texans’ during a 51-31 win, Kansas City’s season extends another week.

“To have a team fight all the way back, that was pretty special,” said Terrell Suggs, just a month removed from joining the team.

Though he offered an easier solution for facing the Tennessee Titans in Sunday’s AFC Championship.

“We would like not to have to do that next week,” Suggs said with a laugh.