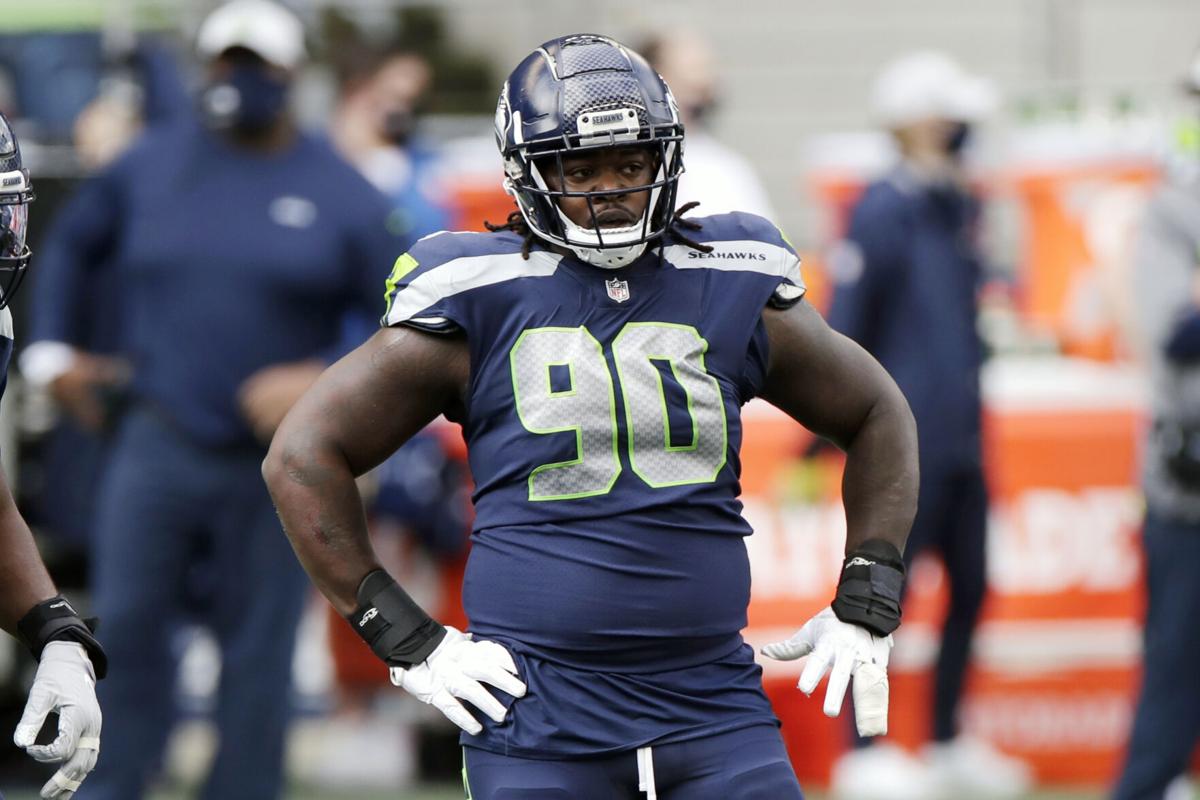 The Kansas City Chiefs and defensive tackle Jarran Reed agreed to a $5 million, one-year contract that could be worth up to $7 million, according to reports. 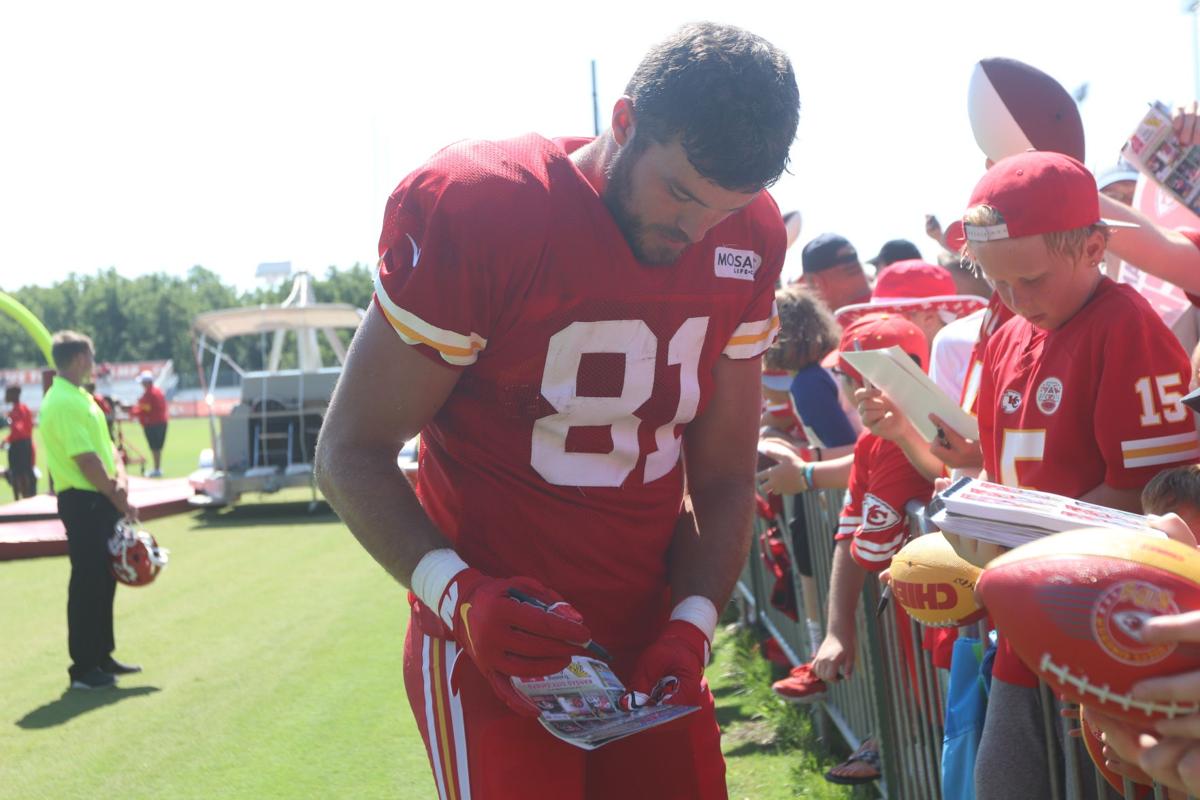 The Kansas City Chiefs and defensive tackle Jarran Reed agreed to a $5 million, one-year contract that could be worth up to $7 million, according to reports.

When former Seattle Seahawks defensive tackle Jarran Reed hit the open market this offseason, he said his main goal was to hunt for a ring.

“It wasn’t so much, ‘Let’s do this,’ it was like, ‘You need to come on,’” Reed said. “We always joked about it, but it actually really happened, in reality, so now we’re here.”

Reed signed to join the Chiefs on a one-year deal this week and was officially introduced to the media Wednesday.

“I’m just coming in and joining those guys and doing what I can,” Reed said. “They’re leading this team. The goal is to come in and wreak havoc and just play some good football, some good, old school football.”

Reed started all 16 games for the Seahawks last season, accumulating 6.5 sacks and five tackles for loss. His career year came in 2018, his last year playing with Clark. Reed notched 10.5 sacks and 12 tackles for loss, both career highs. It was also a career year for Clark, who totaled a career-high 13 sacks that same campaign.

Reed wasn’t always known for this prowess in the pass rush, but he credits the help of his former teammates for pushing him to improve.

“I watch Michael Bennett, Cliff Avril, you know those type of guys who excelled in the pass rush game and I took bits and pieces and worked every day in practice,” Reed said. “I just continued to work to get better and it started paying off for me on the football field.”

Also introduced Wednesday was tight end Blake Bell. The journeyman was a member of the Chiefs’ Super Bowl-winning team in 2019 before spending last season with the Dallas Cowboys.

Bell said one of the most exciting things about returning to Kansas City was reuniting with Chiefs tight end Travis Kelce, who’s coming off a historic season.

“Every time I step on a field or in the tight end room, I’m just trying to help those guys get better and Travis does the same thing,” Bell said. “When I was there, he helped me every single day, whether it was talking routes or seeing coverages or even blocking and I know that.”

One thing both noted they were looking forward to doing in Kansas City was contending for a championship, and Reed said that was enough to entice him to join the charge.

“It wasn’t about the money. I wanted to be on a contending team and a chance to win a championship and a chance to go play in the Super Bowl,” Reed said. “You know we all play football to provide for our families, but at the same time, you know the game is to get a ring, not just to keep playing for regular seasons.

“It’s to keep playing after the regular season is done and that’s been done here for a number of years, and hopefully, we can do it again.”

Central bats break out in victory over Fort Osage