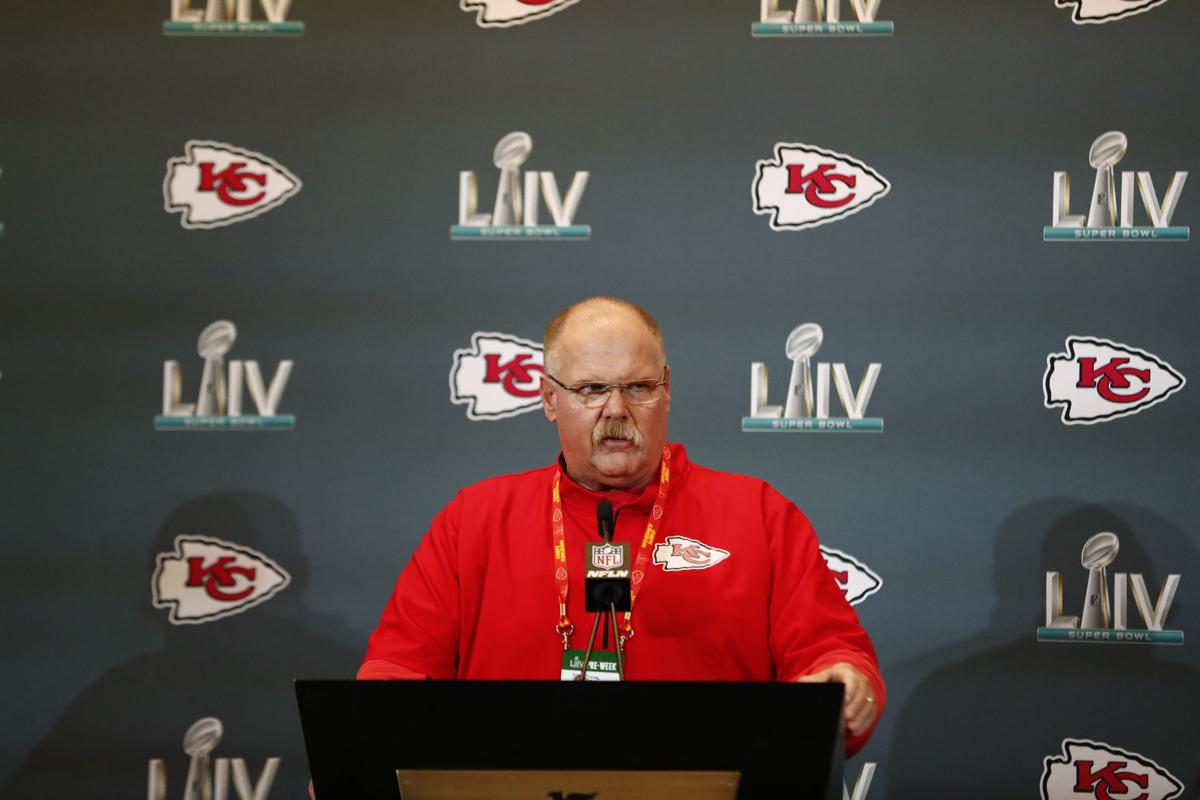 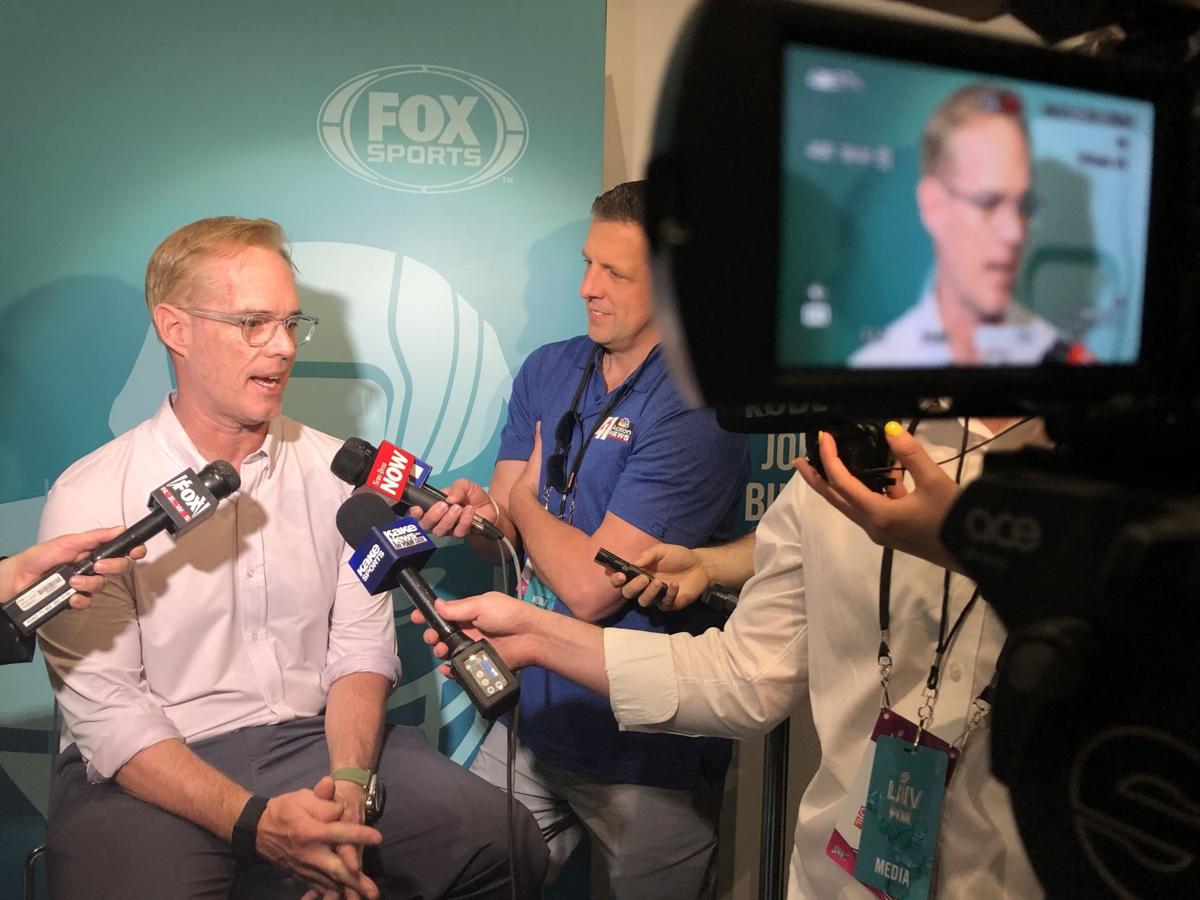 MIAMI — Whether it’s a legend on the field or in the broadcast booth, the national media voiced their affection for Andy Reid and the Kansas City Chiefs on Tuesday.

That includes two players with ties to the team. Hall of Fame tight Tony Gonzalez ended his career without ever playing in a Super Bowl between the Chiefs and Falcons but was adored by the city as much as any player in their days.

“If Kansas City wins this championship — or when — it’s gonna explode out there, because they deserve it,” Gonzalez said. “They’ve been waiting. The Hunt family, I want it so bad for them. I wanna see that confetti and see (owner Clark Hunt) accepting that trophy and seeing his mom (Norma Hunt) hold that trophy. That’s what I’m really hoping can happen.

“Nobody’s more loyal. Fifty years they’ve been waiting — a long time. We’ve had some good teams, but now they’re right there. I’m really pulling for them.”

While his ties to the Chiefs aren’t as strong, Michael Vick’s relationship with Andy Reid is a story in itself. Upon a sentence for cruel and inhumane dogfighting, Vick re-entered the NFL as a quarterback for Reid with the Philadelphia Eagles.. He responded with one of the most electric seasons by a quarterback and recalled leaning on Reid in all facets of life.

“I’d be lying if I said I wasn’t rooting for Andy,” Vick said. “I know how much this means to him. I’m proud Coach has an opportunity to relive this dream again. You don’t know what’s gonna happen on Sunday. Being able (go to the Super Bowl) all over again, that’s monumental.”

Reid repaid the favor, welcoming Vick to training camp last year as a coach with the quarterbacks for the offseason in St. Joseph. Vick and Gonzalez are now part of FOX’s pregame football coverage.

FOX Sports play-by-play announcer Joe Buck will call his sixth Super Bowl for FOX, including one 50 years apart from his father. Jack Buck and Pat Summerall called Super Bowl IV between the Kansas City Chiefs and Minnesota Vikings when the Hunt family last won the organization an NFL championship.

“It’s kinda crazy 50 years ago he was doing Super Bowl 4. Fifty years ago, the Chiefs were last in it. I am 50, so I think I was eight months old when that was happening. It was good to go on the internet, dig up all that old footage and see him as a young guy.”