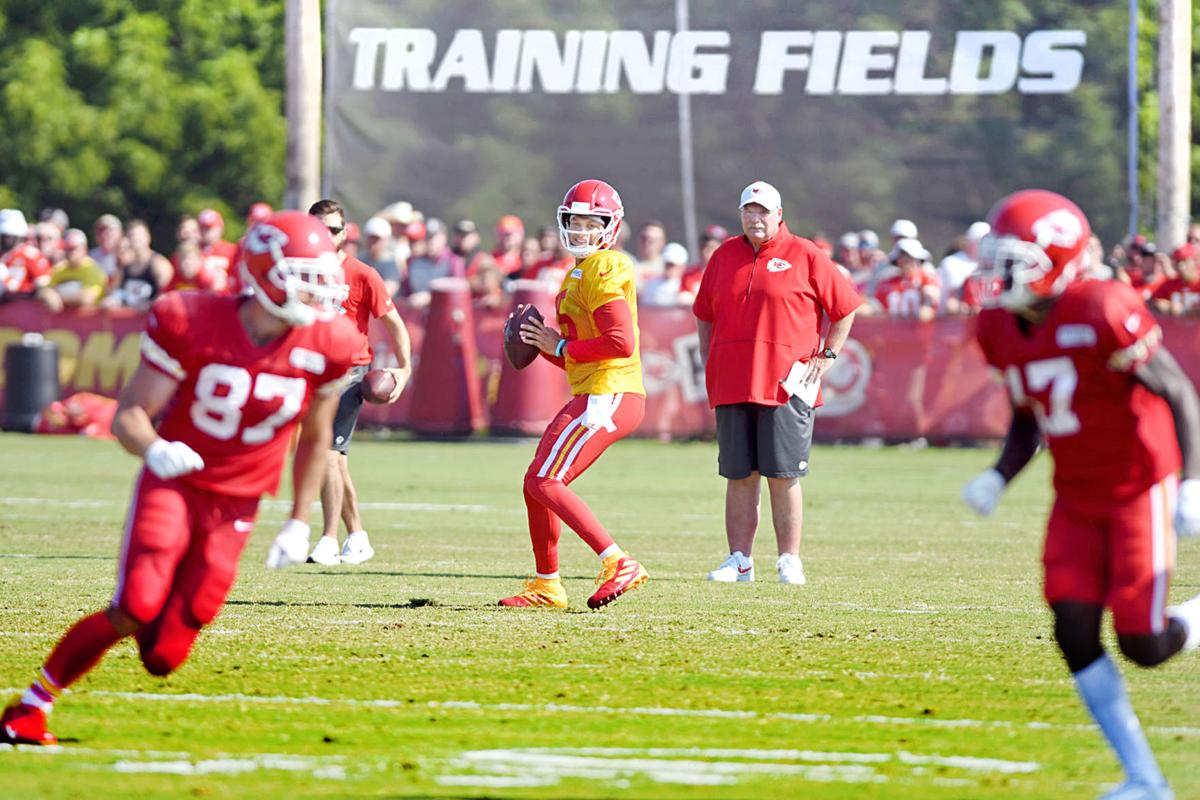 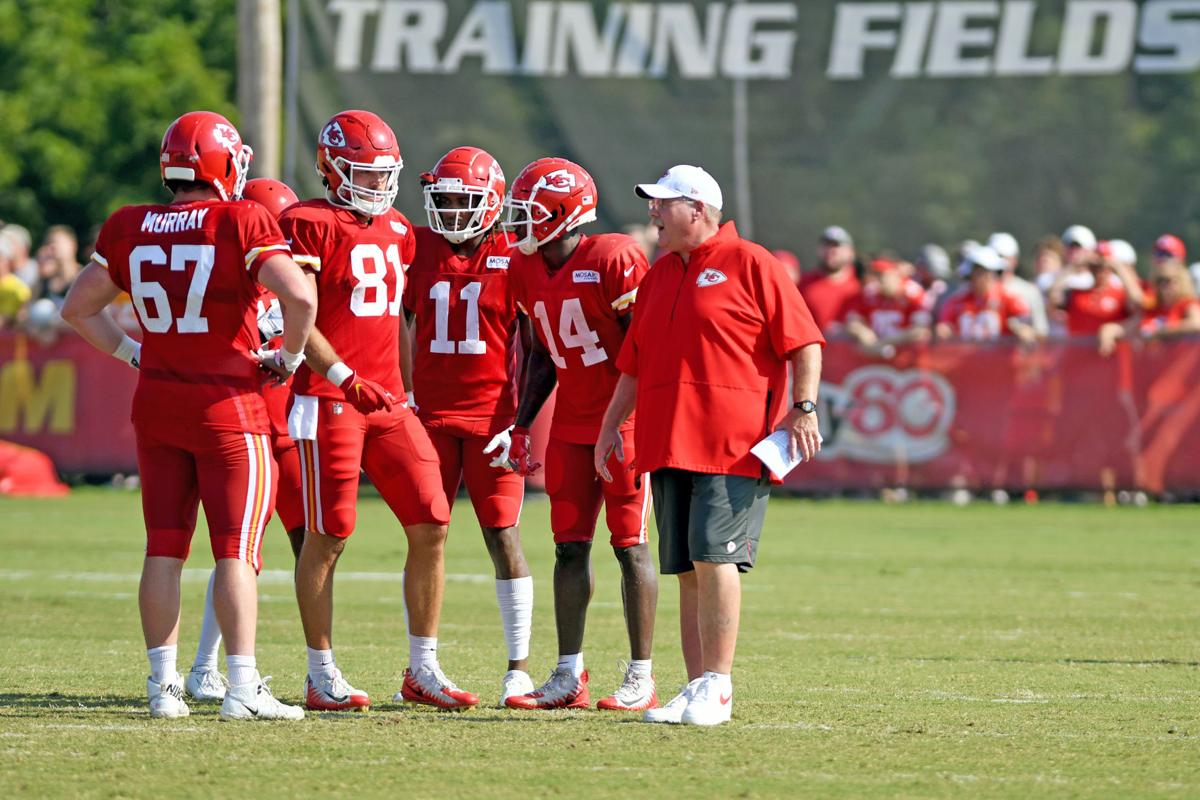 The Super Bowl Champion Kansas City Chiefs are returning to where their first run to a title in 50 years commenced.

The Kansas City Chiefs and Missouri Western announced Friday morning in a press release that the university and franchise have reached an agreement on a three-year deal, keeping in St. Joseph through 2022. The partnership also includes an option for an additional two years following 2022.

"Our team researched and reviewed a number of viable options over the past six months. Through those meetings and discussions, we unanimously decided to return to St. Joseph,” Chiefs President Mark Donovan said, per the team’s release.

As part of the new agreement, Missouri Western will make a number of upgrades to campus to accommodate the team and fans, work that has been underway on campus for multiple weeks.

“I said after training camp ended I wouldn’t want to be the individual responsible for replicating what they have at Missouri Western,” said Dr. Josh Looney, Missouri Western’s Vice President of Intercollegiate Athletics. “Knowing we’d have a Super Bowl champion returning to campus, we knew we needed to make some closer-to-permanent seating enhancements.

The improvements include the development of a new seating area on the north end of the practice fields, which is already underway with a collaboration with help from the City of St. Joseph, Buchanan County and independent contractors donating time and resources. Currently, a grass berm takes up half of the south end of the complex next to a concessions and seating area. Bleacher seating takes up much of the east side while the north is reserved for standing.

The layout will change in 2020 as crews currently work to build a grass berm to house hill seating and tents on the north end zones, replicating the seating across the field, while additional bleachers will also be brought in. According to Western officials, it is believed to possibly double seating capacity to 5,000 fans.

“We’re really working with the Chiefs to make sure we are providing the best possible experience for the fans, the community and the organization,” Missouri Western president Matthew Wilson said. “We were pretty confident in the package we put together and submitted.

The University is also preparing to renovate Scanlon Hall, which houses the Chiefs players and staff. The full deal helped St. Joseph beat out other possible suitors from Missouri and Kansas.

The announcement brings the Chiefs to St. Joseph for an 11th consecutive year. The previous span came after signing a 10-year contract beginning in 2010, including a five-year guarantee, a three-year extension and two more one-year deals.

The 2019 version of training camp after Patrick Mahomes’ MVP season and a run to the AFC Championship brought unprecedented crowds to Missouri Western. A reported 63,000 fans came to St. Joseph prior to the 2019 campaign, a new record.

A crowd of more than 8,000 fans showed up at the Mosaic Life Care Training Fields on August 4, the final Sunday practice of camp. The top four crowds for practices not held at Spratt Stadium came in 2019, including more than 16,000 on the final weekend.

“Our experience here has been tremendous across the last 10 years, and I’m not expecting anything different this year,” Chiefs Chairman and CEO Clark Hunt said on July 27. “The staff here does such a great job. The facilities really lay out well for us. Our head coach enjoys being here.”

St. Joseph is the third longest-tenured training camp site for the Chiefs. The franchise trained at William Jewell College in Liberty, Missouri, from 1963 to 1990 before spending through 2009 in River Falls, Wisconsin.