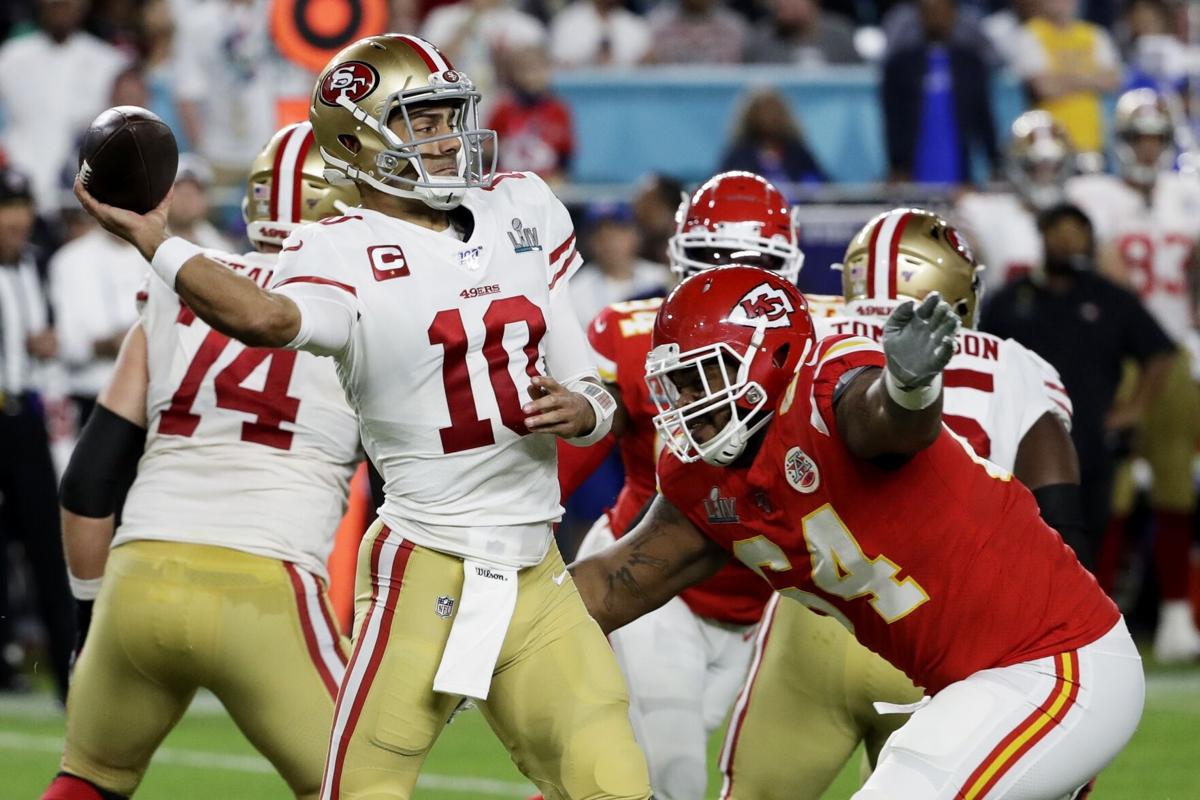 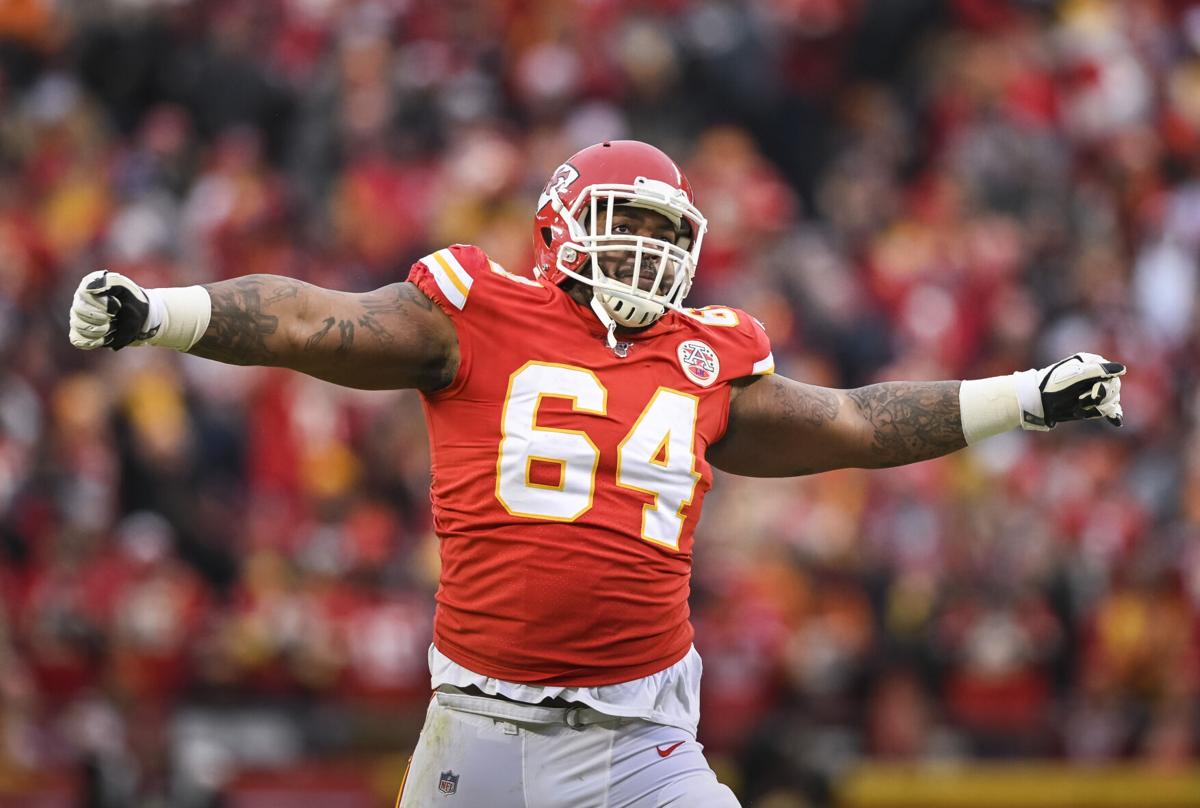 Kansas City Chiefs defensive tackle Mike Pennel celebrates a play against the Houston Texans during the second half of the AFC divisional playoff game in January Kansas City, Missouri.

Kansas City Chiefs defensive tackle Mike Pennel celebrates a play against the Houston Texans during the second half of the AFC divisional playoff game in January Kansas City, Missouri.

The Kansas City Chiefs welcomed back defensive tackle Mike Pennel this week after after he had his two-game suspension lifted Monday.

Chiefs head coach Andy Reid anticipates that Pennel will be ready to compete in their Week 3 “Monday Night Football” matchup versus the Baltimore Ravens.

“Yeah there’s a chance he’s back up, ready to go,” Reid told reporters over Zoom on Monday. “I’ll let Veach do that part, but there’s a good chance that he’s up.”

The 6-foot-4-inch, 330-pound defensive lineman served a two-game suspension for a violation of the NFL’s substance-abuse policy.

Pennel then apologized via Twitter on Aug. 25, saying he was “completely unaware of how this occurred.”

“I take full responsibility for what goes into my body and promise to be more vigilant moving forward,” Pennel said in a Tweet. “I am truly sorry and ask for your grace and forgiveness. I promise to return with a vengeance in our journey to RunItBack!”

Pennel was a late addition to the roster in October of 2019, and played a pivotal role for Kansas City’s defense down the stretch.

He then went on to start two playoff games, in which Kansas City held both the Texans and Titans to under 94 total yards rushing.

Pennel ended the year with 31 tackles, two tackles for loss, one sack and a batted pass. He has 126 career tackles and two sacks.

The Chiefs defense is currently dealing with a bevy of injuries, including three along the front line in DT Khalen Saunders (dislocated elbow), DE Alex Okafor (hamstring strain) and DE Frank Clark (illness).

So the seventh-year nose tackle is a sight for sore eyes, as the Chiefs defense looks to slow down the Baltimore Ravens‘ rushing attack come Monday night.

And if Pennel is active for Kansas City in Week 3, it would mark his first career game against the Ravens.

It’s a battle of two undefeated, AFC powerhouses when the Chiefs travel to Baltimore to face the Ravens on Monday at 7:15 p.m.