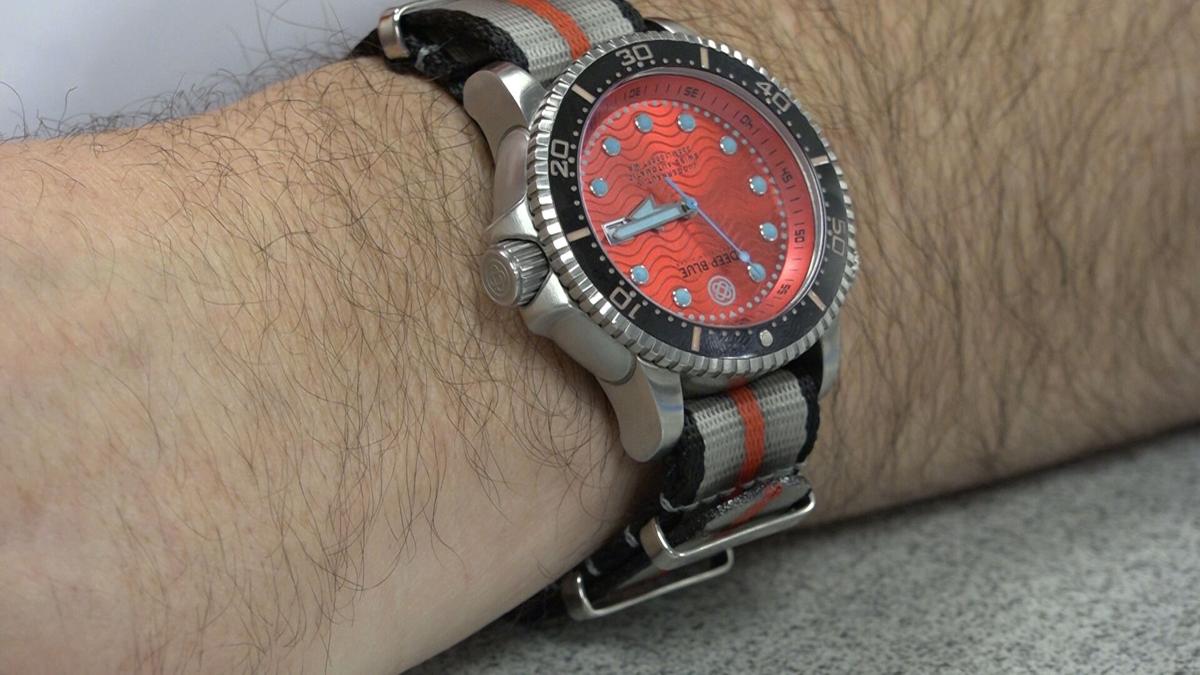 Since Michael Brumback started wearing this new watch, the Chiefs haven’t lost a game. It has become a game day superstition. 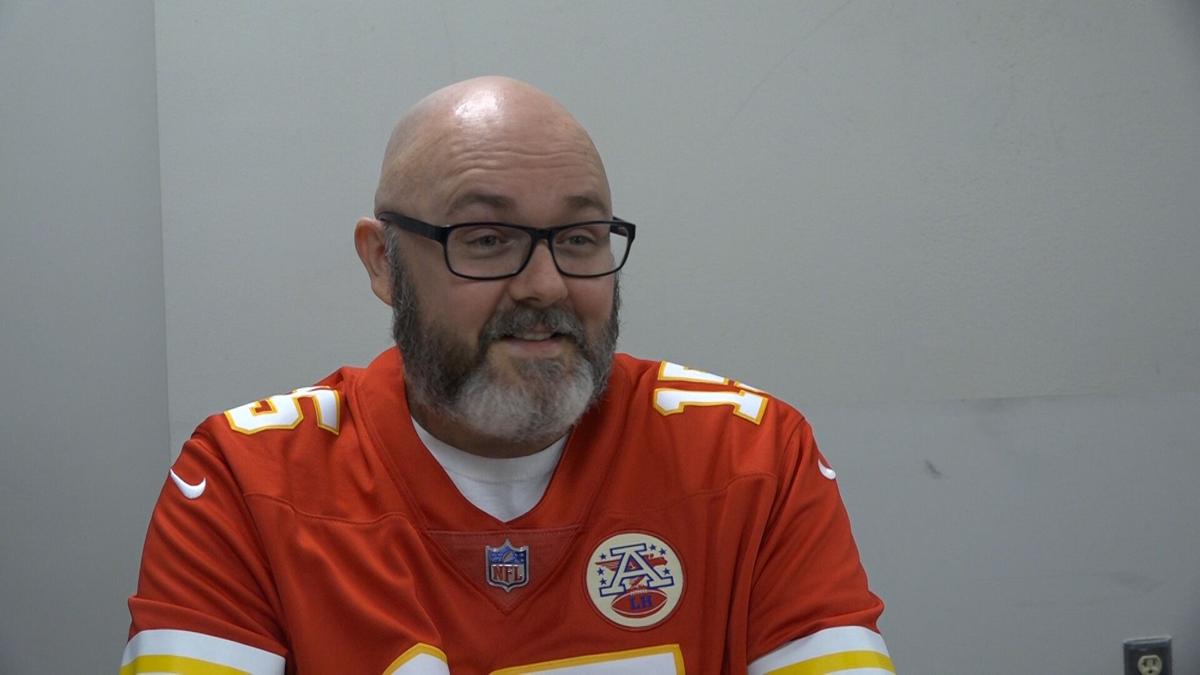 Michael Brumback grew up a Chiefs fan in St. Joseph before being stationed in Northern California with the Air Force. 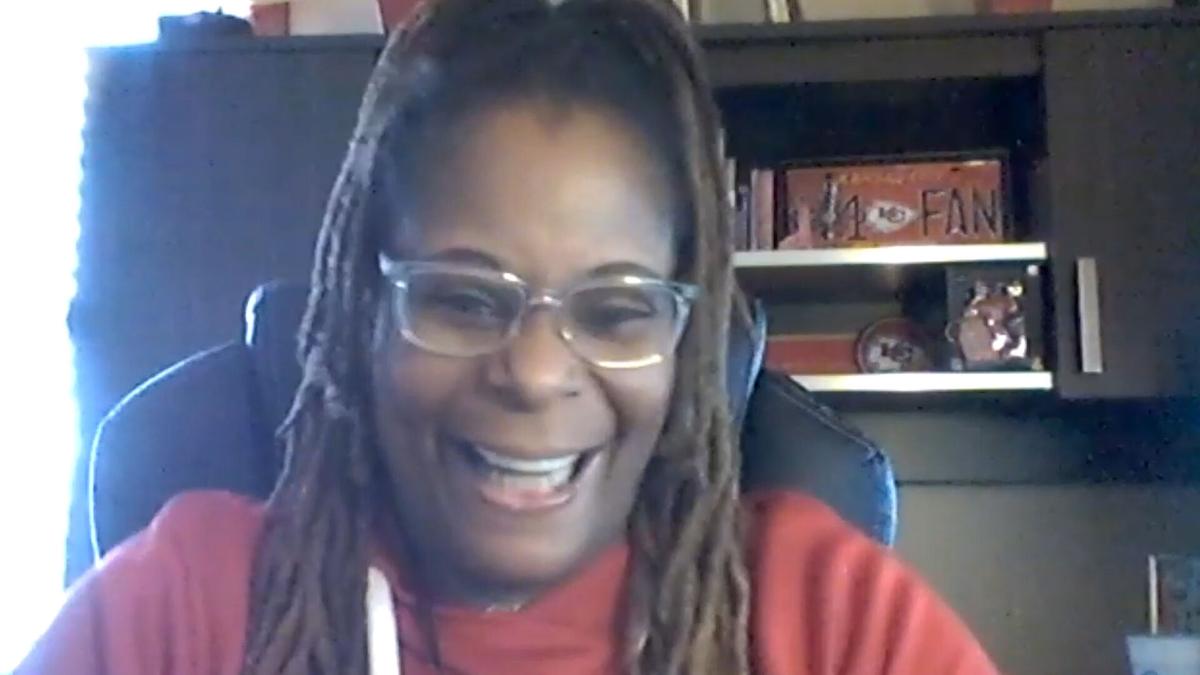 Michelle Pennell grew up in St. Joseph before recently moving to Kansas City. She is a die-hard Chiefs fan with plenty of wacky game day rituals.

Since Michael Brumback started wearing this new watch, the Chiefs haven’t lost a game. It has become a game day superstition.

Michael Brumback grew up a Chiefs fan in St. Joseph before being stationed in Northern California with the Air Force.

Michelle Pennell grew up in St. Joseph before recently moving to Kansas City. She is a die-hard Chiefs fan with plenty of wacky game day rituals.

Almost every sports fan has a game day ritual or superstition — whether it’s as simple as wearing team attire or as wacky as scoring celebrations.

Michelle Pennell grew up in St. Joseph and recently moved to Kansas City. But she has always been a die-hard fan of the Kansas City Chiefs, meaning she has some pretty odd superstitions.

For the last 20 years, she and her cousin celebrate a Chiefs score by calling each other, no matter where they are or what they are doing. At the Super Bowl last year, they sat next to each other but still called one another after every score.

“I believe in it,” Pennell said of superstitions. “I go wholehearted. My cousin and I, we’ve been making these phone calls for 20 years. He lives in Miami, and we just started it and can’t change it. We don’t miss a day. We don’t miss a game. We don’t miss a score, because we feel like if we don’t, we’re going to lose.”

But a loss is always explained by a ritual gone wrong.

“The reason why they lost that Raiders game is because my cousin was talking to somebody else on the phone and didn’t call me,” Pennell said. “We would call and regroup at the end like, ‘OK, so what happened? What weren’t you doing?’”

With superstitions, the devil is in the details. Pennell has an 8-foot poster she hangs on her fence every game day, but it has to be up before 11 a.m. For a game-time beverage, she has to drink Crown Royal Regal Apple.

Many fan superstitions revolve around team gear. Some wear a particular getup on game days, while others avoid team clothes altogether. Pennell always wears her Chiefs attire, but if she buys anything from the current season, it goes in the closet. She won’t wear it until the season is over.

“When Priest Holmes got hurt back in like 2005, and I had bought me a new shirt and I wore it,” Pennell said. “Then he got hurt at that game, and I said I will never wear it and I haven’t since. I will not buy and wear it in the same year.”

For Michael Brumback, his ritual is an accessory. Brumback grew up a Chiefs fan in St. Joseph before joining the Air Force in 1996. Near the end of last season, he bought a red watch to match his Chiefs gear. He started wearing it on game days, and a superstition was formed.

The Chiefs haven’t lost when he has worn the watch. He didn’t make it home in time to wear it for the Raiders loss and didn’t put it on for the Chargers game, because he didn’t want to waste the “good mojo.”

“I think they’re silly,” Brumback said of superstitions. “I really do, but because I’ve been in sports my whole life, when you get on a winning streak, you just don’t change it. You just don’t.”

“It just worked out that we’re on a winning streak as I wear it,” Brumback said of his watch. “It’s just bizarre to me. I’ll keep wearing it until they do lose.”

That’s the thing about superstitions — they are formed on a whim. Fans will do anything if they think it will help their team win, especially if it’s in the Super Bowl.

“It’s only weird if it doesn’t work,” Pennell said. “That’s how we roll. That’s how we support our team. We don’t change it. If it’s not broke, don’t fix it.”