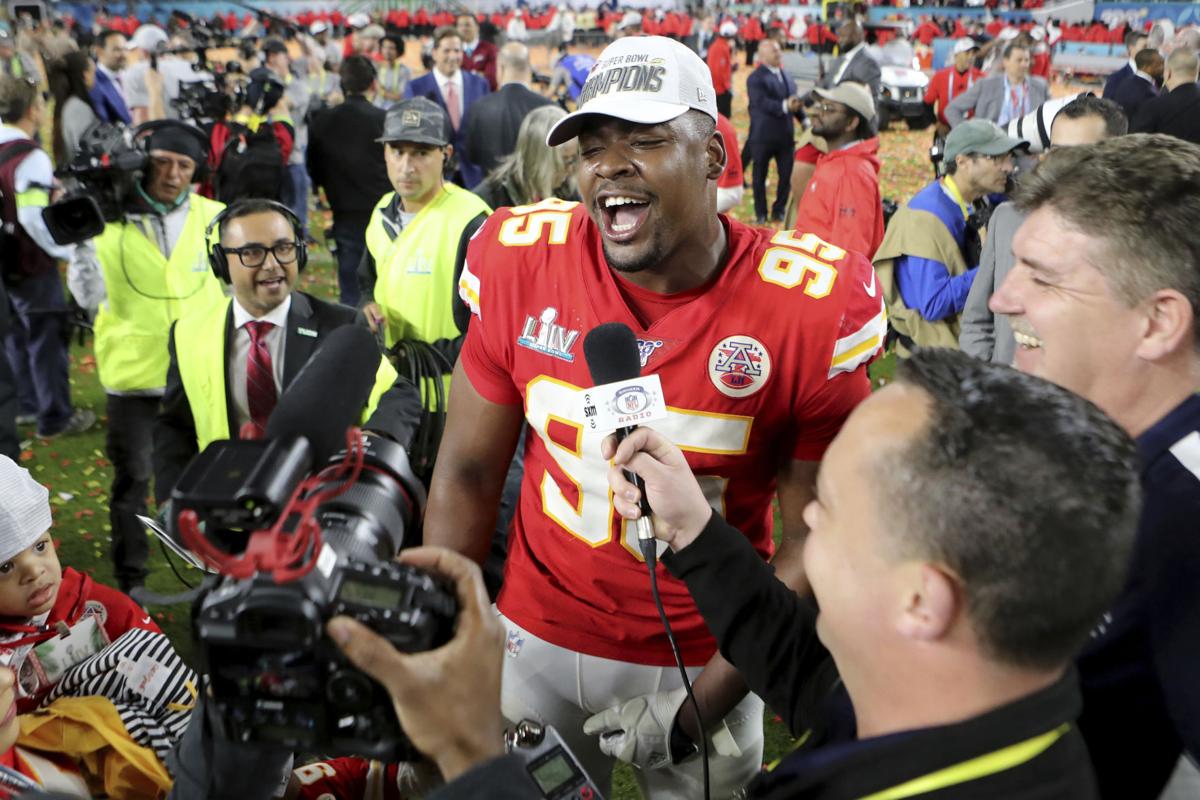 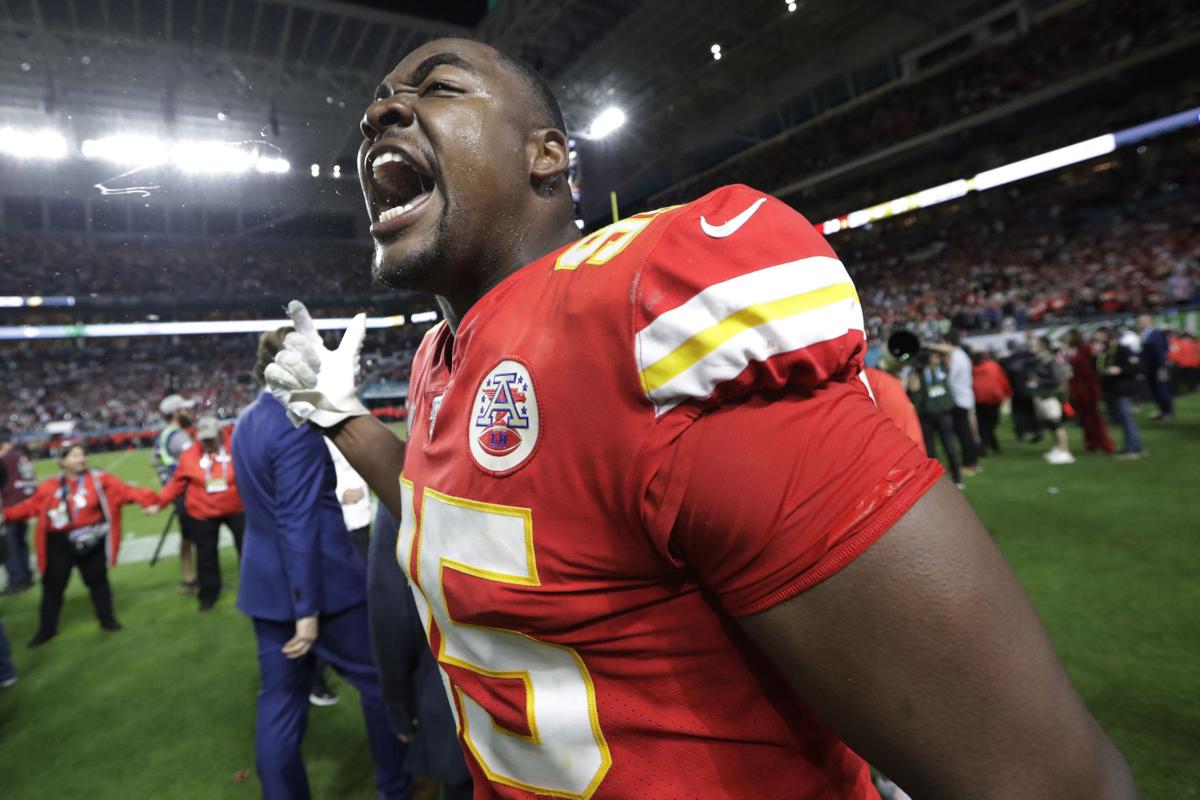 With only two weeks remaining for the Kansas City Chiefs to offer him a long-term deal, star defensive lineman Chris Jones hinted at the possibility of not playing in 2020.

The franchise-tagged 25-year-old replied to an NFL Network video on Tuesday, insisting sitting out 2020 was an option as Le’Veon Bell did in 2018 with the Pittsburgh Steelers.

Analyst Mike Garafolo said in the video Jones is the most deserving player to receive a contract extension, one worth $20 million per year, to which he tweeted the reply, ‘Or I won’t play. (Le’Veon Bell) told me about this.’

The Chiefs placed the non-exclusive franchise tag on Jones in March and have until July 15 to reach a long-term deal. Jones has yet to sign the tag that would pay him $16.1 million in 2020.

Without a long-term deal, Jones would become an unrestricted free agent next offseason.

Bell sat out the 2018 season after the Steelers used the franchise tag on him for two consecutive seasons. He signed with the Jets in 2019. He showed his support for Jones on Twitter, saying “(Chris Jones) knows what he doin, trust.”

Bell signed a four-year, $52 million deal with the Jets after proving to be among the game’s most dynamic offensive players. In the end, sitting out cost him $14.5 million, and his deal can end after 2020 without much of a cap hit for New York.

Following Super Bowl LIV, Jones said he wanted to be a “Chief for life” and planned “to stay here forever.”

After the Chiefs placed the tag on Jones, he tweeted, “Hope that they know that I love em but, all good things must come to an end.”

Jones was in search of a contract extension prior to the 2019 year and sat out all offseason workouts, though he arrived at training camp on time. He finished with nine sacks in 13 regular season games and was a crucial piece in the Super Bowl LIV win with multiple batted passes and a pressure of Jimmy Garoppolo that forced an interception.

Since the end of last year, the Chiefs have emphasized their plans to keep Jones.

“We certainly are going to work to retain him,” Chiefs general manager Brett Veach said, “not just for next year but for the future.

“We know how talented Chris is. I think the franchise tag speaks for it.”

NFL Network’s Jeff Chadiha reported last week Jones is in search of more than $20 million per year. Only two other defensive tackles make north of $20 million in the Ram’s Aaron Donald and the Colts’ DeForest Buckner.

James Palmer then reported there hadn’t been much traction between the two sides, and he insisted the COVID-19 pandemic played a part in the lack of negotiations with the uncertainty of the salary cap situation next year if the NFL’s revenue dips in 2020.

Garafolo’s report says that Jones has always viewed himself as a $20 million player, and the Chiefs “never did, even before the COVID situation, never made an offer north of $20 million.”