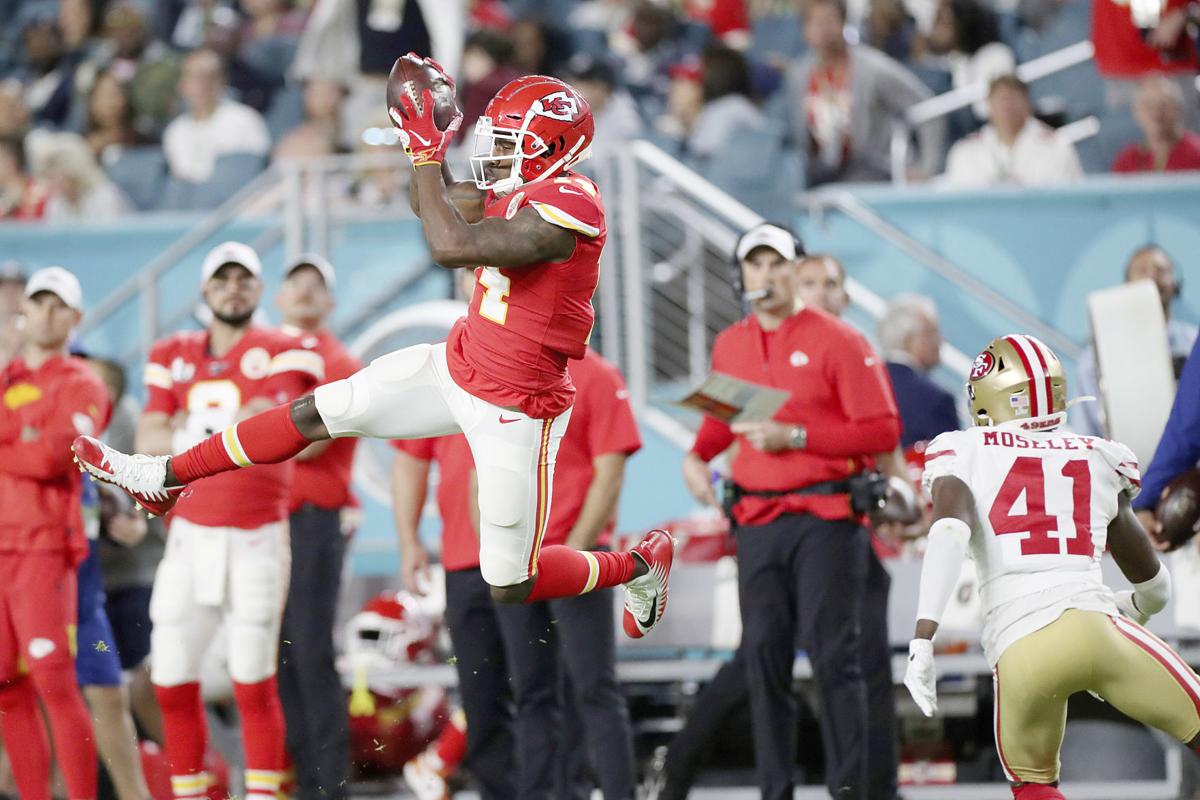 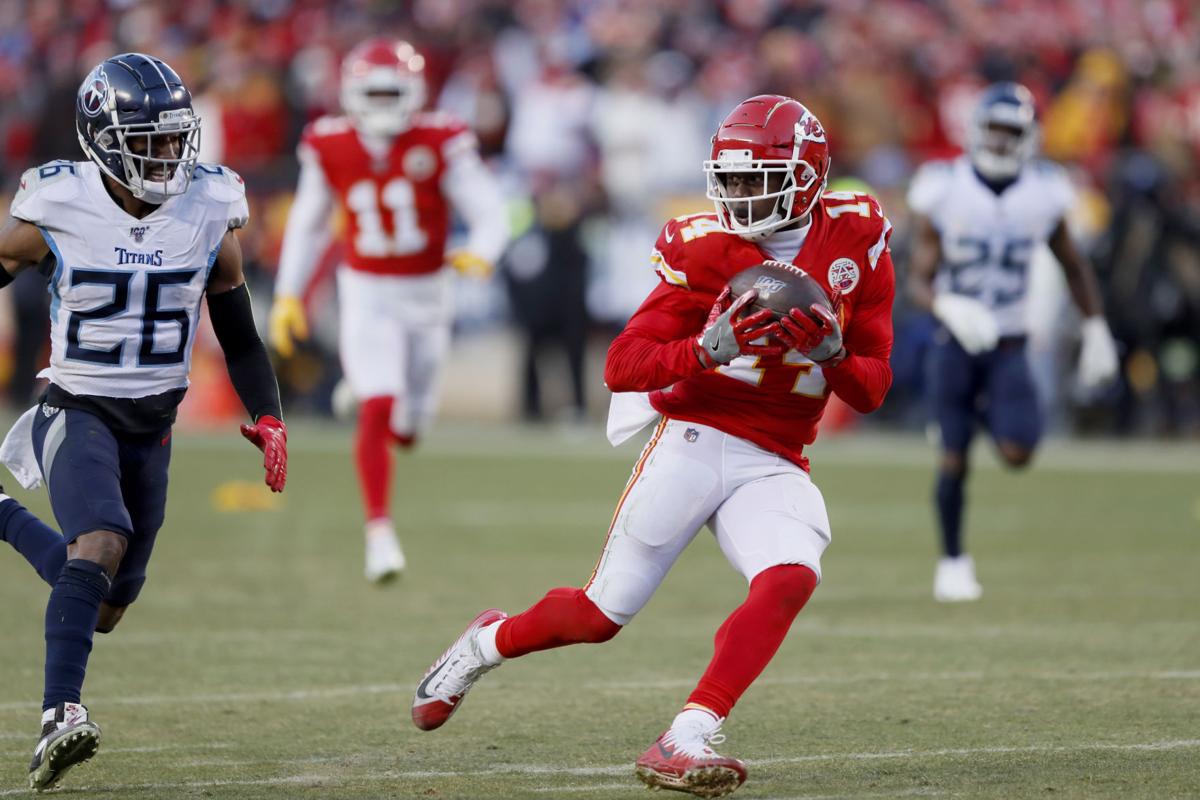 Kansas City Chiefs wide receiver Sammy Watkins will remain with the club in 2020 after agreeing to a restructured contract.

The Chiefs and Watkins agreed on an altered one-year deal with a $9 million base salary, with an incentive package worth up to $16 million.

Watkins was set to count $21 million against the cap — the highest on the team — with a base salary of $13.7 million. The new deal frees up $5 million in salary cap space for the Chiefs, who reportedly had just $177 to spend earlier in the week.

According to ESPN’s Adam Schefter, the deal includes a no-trade clause, which means Watkins will remain in Kansas City throughout the season and become a free agent at 27.

Earlier in free agency, which began on March 18, the Chiefs converted $5 million of defensive end Frank Clark’s base salary in 2020 to a signing bonus.

Watkins signed on with the Chiefs in 2018 on a three-year, $48 million deal. In two seasons, he has totaled 92 catches for 1,1192 yards and six touchdowns while appearing in 24 games with 22 starts.

“We sure like Sammy, he’s done a great job for us,” Chiefs coach Andy Reid told reporters during a conference call Thursday. “And as good a player as he is, he’s even a better person. We’ve really enjoyed him being here.”

In 14 games last season, Watkins caught 52 passes for 673 yards and three touchdowns. All the scores came in the season opener at Jacksonville.

During the Chiefs’ Super Bowl championship run, Watkins had 14 receptions for 288 yards and a touchdown The TD grab sewed up the Chiefs’ 35-24 win in the AFC Championship Game.

The Chiefs are officially set with their top four wide receivers for the 2020 season: Watkins, Tyreek Hill, Mecole Hardman and Demarcus Robinson, who returned on a one-year deal last week. Kansas City also will return 10 of their 11 offensive starters from Super Bowl 54.

Watkins, 26, showed his excited Friday morning on Twitter, saying, “I’m back KC LETS GET IT..! #RUNITBACKTOUR.”

Quarterback Patrick Mahomes took to Twitter to show his approval, quoting Watkins’ tweet with a GIF of hip-hop artist Drake clapping and the words, ‘My brother!!’

Watkins is the latest re-signing the club has made in an effort to defend the title with the same group that won it. The Chiefs re-signed defensive tackle Mike Pennel, receiver Demarcus Robinson, versatile fullback Anthony Sherman and backup quarterback Chad Henne. The team also introduced a pair of offseason acquisitions to reporters via conference call Thursday in defensive back Anthony Hamilton and offensive lineman Mike Remmers.

Because of the uncertainty of the offseason due to the COVID-19 pandemic, Reid noted veterans and returners might be more valuable this season with in-person work possibly limited in the coming months. Watkins move will ease the load on the offensive side.