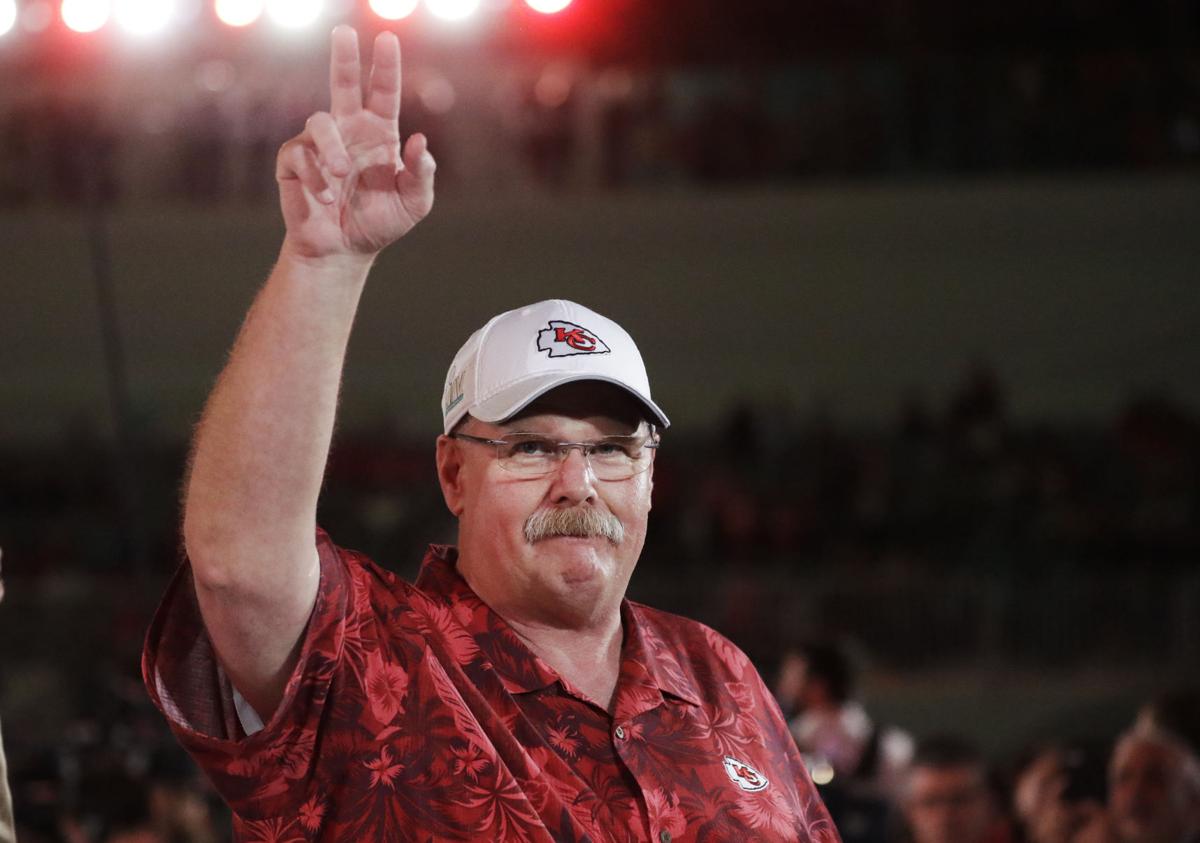 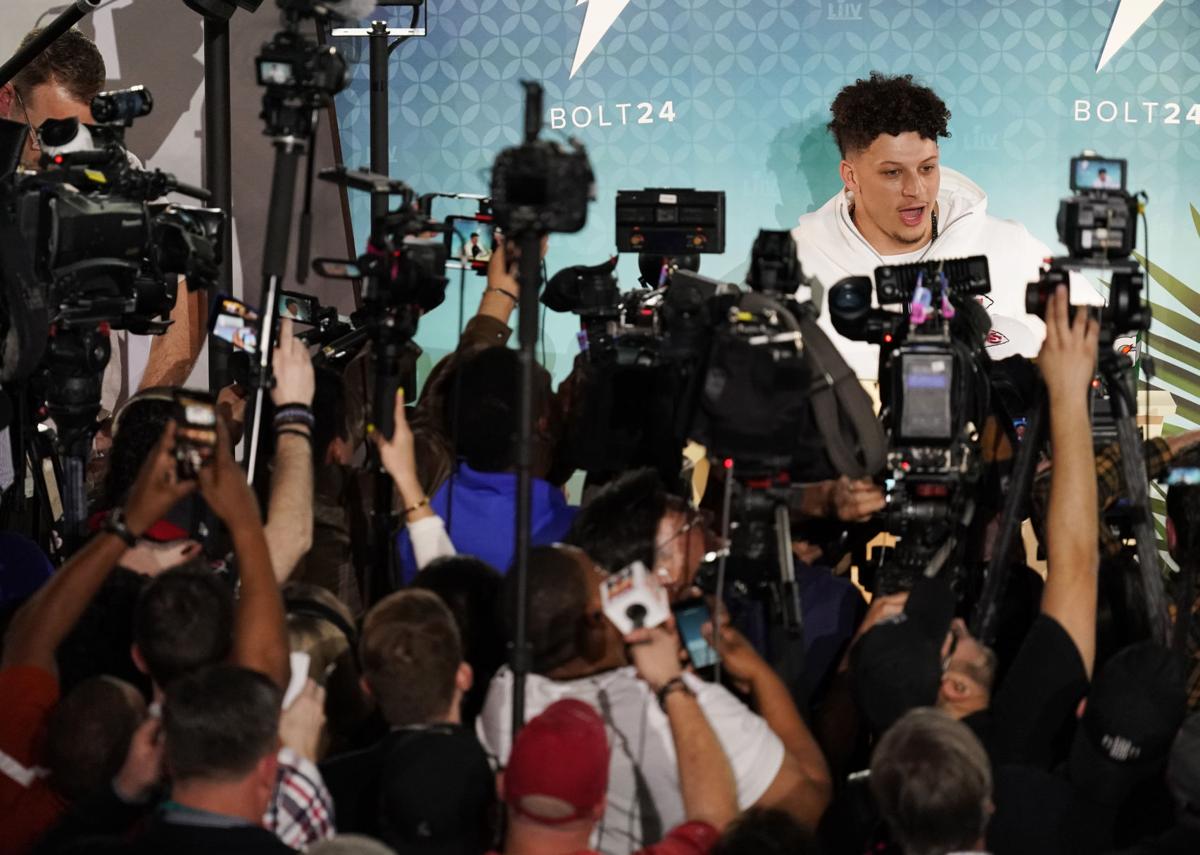 MIAMI — As one Chiefs fan from Kearney, Missouri, looked on at his favorite players Monday at Marlins Park, he recalled years of heartbreak and never believing this moment would happen.

“Year after year we’d get there,” he said. “Whether it was with Alex Smith or Trent Green, we’d just keep going. We finally got the monkey off our back.”

Just like the Kansas City Chiefs participating in Opening Night to kick off Super Bowl 54 Week, he was calm under the brightest light the organization has been in in 50 years. In just six short days, the team would be lining up against the San Francisco 49ers for the team’s first title in five decades.

“There’s no reason for it to bother us. We’ve been in this position — not the Super Bowl, but big games,” linebacker Anthony Hitchens said. “We’re here. It’s a football game.”

Entering the 2019 season, the team didn’t roster a single player with Super Bowl experience. Two joined the team during the season: Steve Wisniewski won Super Bowl LII with the Philadelphia Eagles, and Terrell Suggs won a Super Bowl ring in 2012 with the Ravens.

But the majority of players say the ultimate reason for confidence and poise comes in the man with what Dustin Colquitt called a “rocket arm.”

“When you have a quarterback of the magnitude of Pat Mahomes, who the lights follow, it’s kinda easy,” Chris Jones said with a chuckle.

Upon joining the Chiefs via trade this offseason, Frank Clark spoke with Chiefs executives about his desire to win the city a championship. And he has the utmost confidence in No. 15.

“I feel like it kinda starts with our quarterback,” Clark said. “When you’ve got a quarterback like Pat Mahomes who’s just finishing his third year, you would think he’s finishing his sixth or seventh year.”

With all the youth on the team’s roster, as just one player — Colquitt — has been on the team since prior to 2013, Kansas City will rely in the recent draft picks of Brett Veach to contribute in big ways.”

One of them won’t see the field, as Juan Thornhill is just a month removed from ACL surgery. But Tyrann Mathieu knows how much the group has helped the team back to the biggest stage in team sports.

We’ve got a lot of young, impressive rookies,” Mathieu said. “Juan Thornhill and Mecole Hardman are guys who have really been productive for us.”

As the team exited the stage in center field of Marlins Park, they flipped the switch to get back to business.

“All the extra stuff is extra,” Hitchens said. “When it comes down on Sunday, it’s really getting down to the basics of football.”