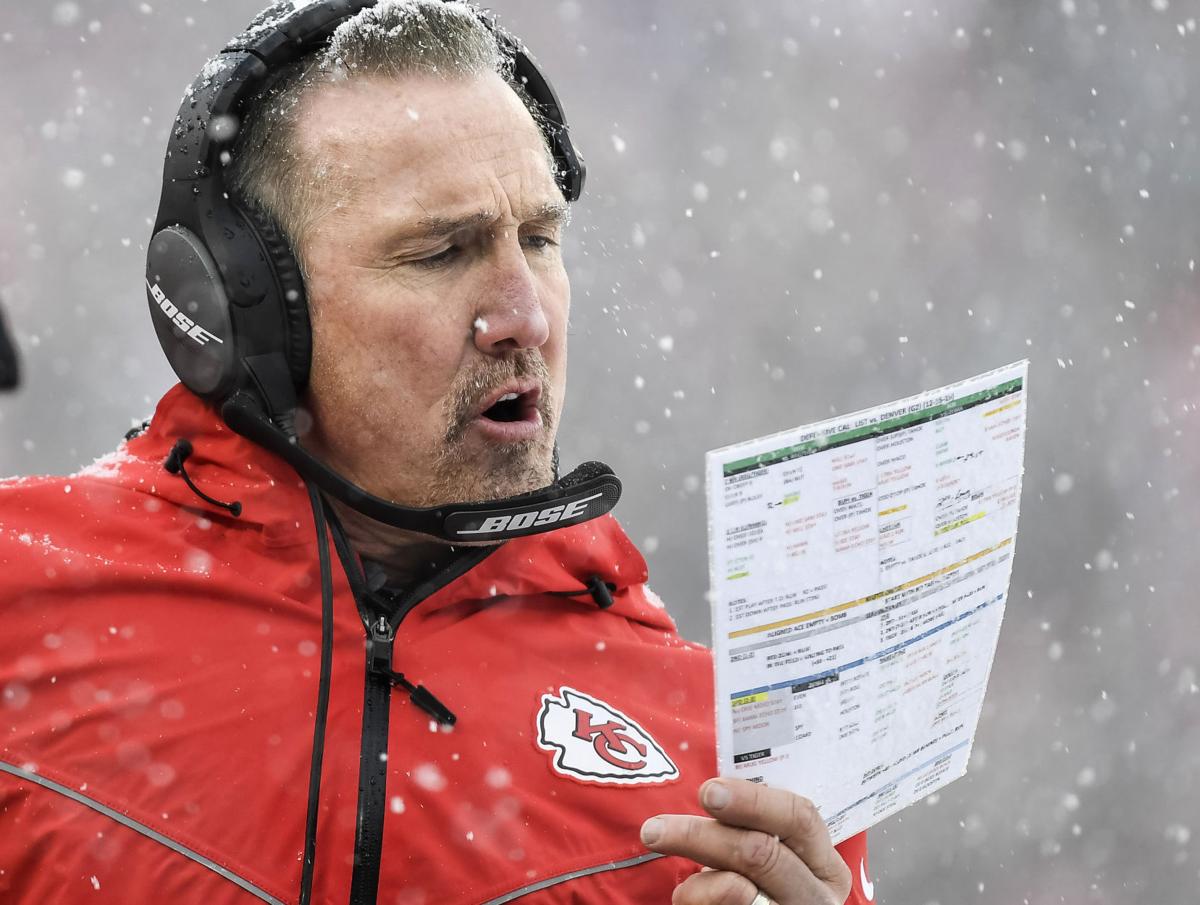 Kansas City Chiefs Defensive Coordinator Steve Spagnuolo looks at a play sheet during a game against the Denver Broncos in Kansas City, Missouri, in 2019. 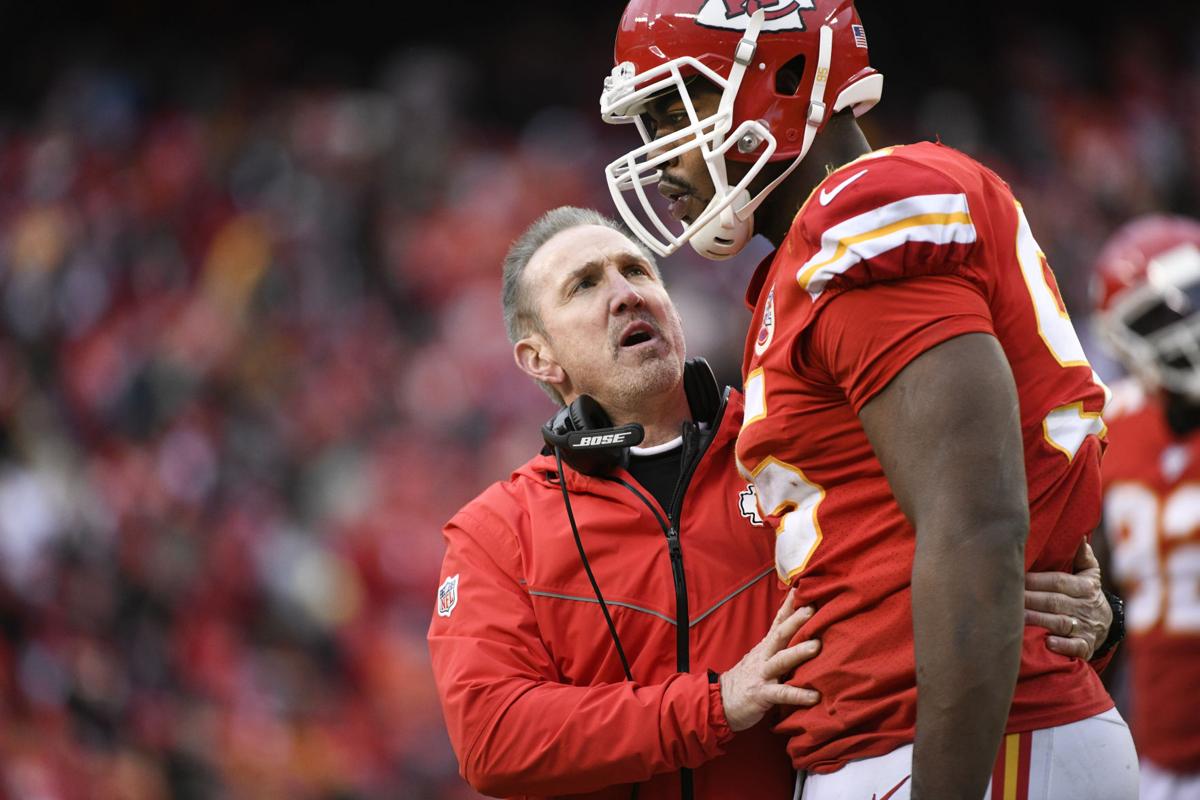 Kansas City Chiefs Defensive Coordinator Steve Spagnuolo looks at a play sheet during a game against the Denver Broncos in Kansas City, Missouri, in 2019.

Even after winning a Super Bowl, Steve Spagnuolo isn’t at ease.

The Kansas City Chiefs’ second-year defensive coordinator is slightly concerned about the impact virtual meetings could have on his unit. Spagnuolo addressed the worries in a virtual press conference with reporters on Tuesday, saying the format combined with low personnel turnover could lead to boredom.

“It is the same system,” Spagnuolo said. “If this were a year ago, everybody would be drew in, it’s new to everybody, but now look at it, it’s human nature to say, ‘Well I know that, I’ve heard Coach Spags say that a hundred times, why do I have to listen to him anyway?’ We’re looking for creative ways to feed this to our guys and keep them sharp with what we did and what we want to do.”

To keep things light, he’s throwing it back with games of “Jeopardy” and quizzes for his players.

The Chiefs finished the 2019 season as the No. 7 defense in the NFL. Linebacker Anthony Hitchens believes Kansas City can move into the top 5 in 2020 with the help of improvement.

Spagnuolo echoed Hitchens’ desire to improve, directing his attention to the defense’s slow start in 2019. The group was ranked No. 27 after the conclusion of week 6. Things shifted afterward, developing momentum that Spagnuolo wants to carry into this season.

“We went through some rough patches,” Spagnuolo said. “Really, because of the assistant coaches we have, we just kept pounding the details over and over and over, and the guys embracing it and not getting frustrated with all walk throughs we had, all the reps we took. My hope is that we’re past that, and it would really be nice if we could come out and play really good defense at the beginning of the season.”

The Chiefs return each of their starters from last season with an exception of linebacker Reggie Ragland, who is expected to be replaced by No. 63 draft pick WIllie Gay Jr.

Spagnuolo said the minimum turnover puts Kansas City one step further than it was beginning last season. The players and coaches have bought into the process as well, overcoming the worries he has after four weeks of virtual training events.

“I get on with the coaches and listen to their group meetings,” Spagnuolo said. “They’re finding new creative ways ways. We have players that are installing defenses, we have jeopardy games, we have all kinds of things that we do. We’re all trying to keep each other attentive and amused in some ways with sticking to football and yet getting a lot done. It’s a little bit of a challenge in this setting to do that.”