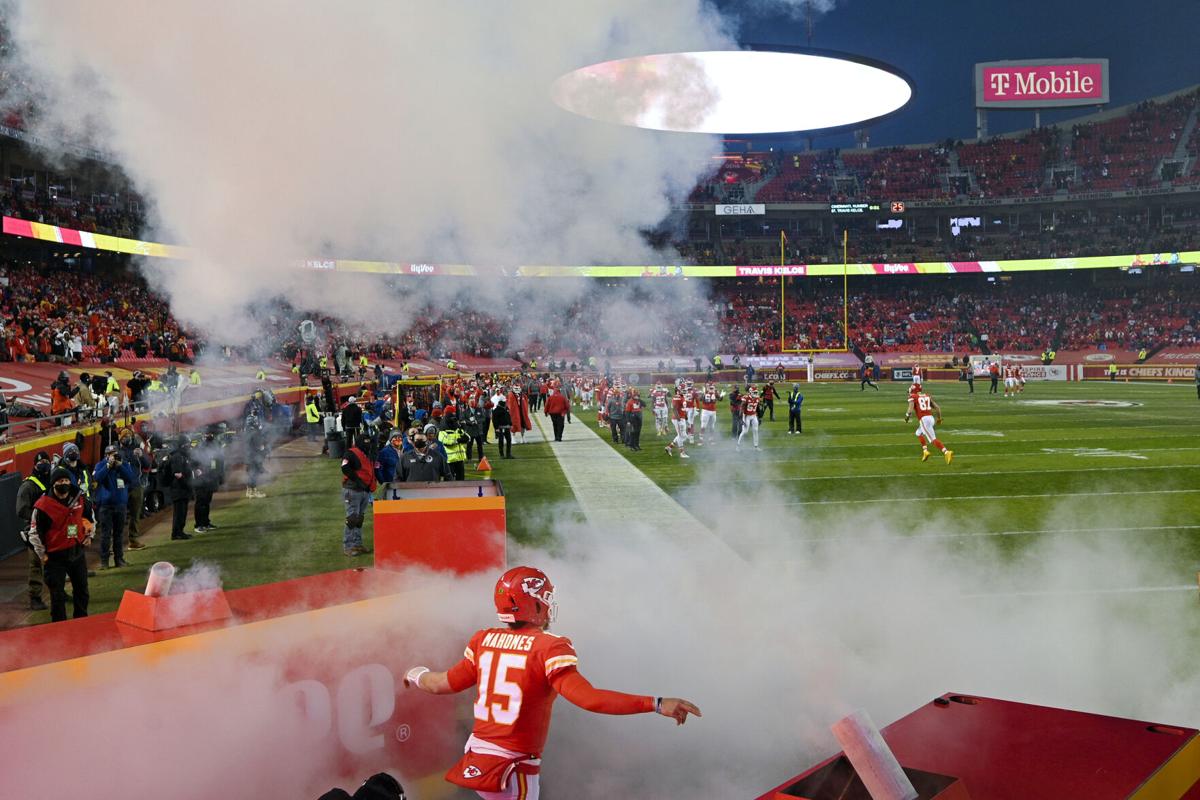 Kansas City Chiefs quarterback Patrick Mahomes takes the field before the AFC Championship against the Buffalo Bills on Jan. 24, 2021 in Kansas City, Missouri. 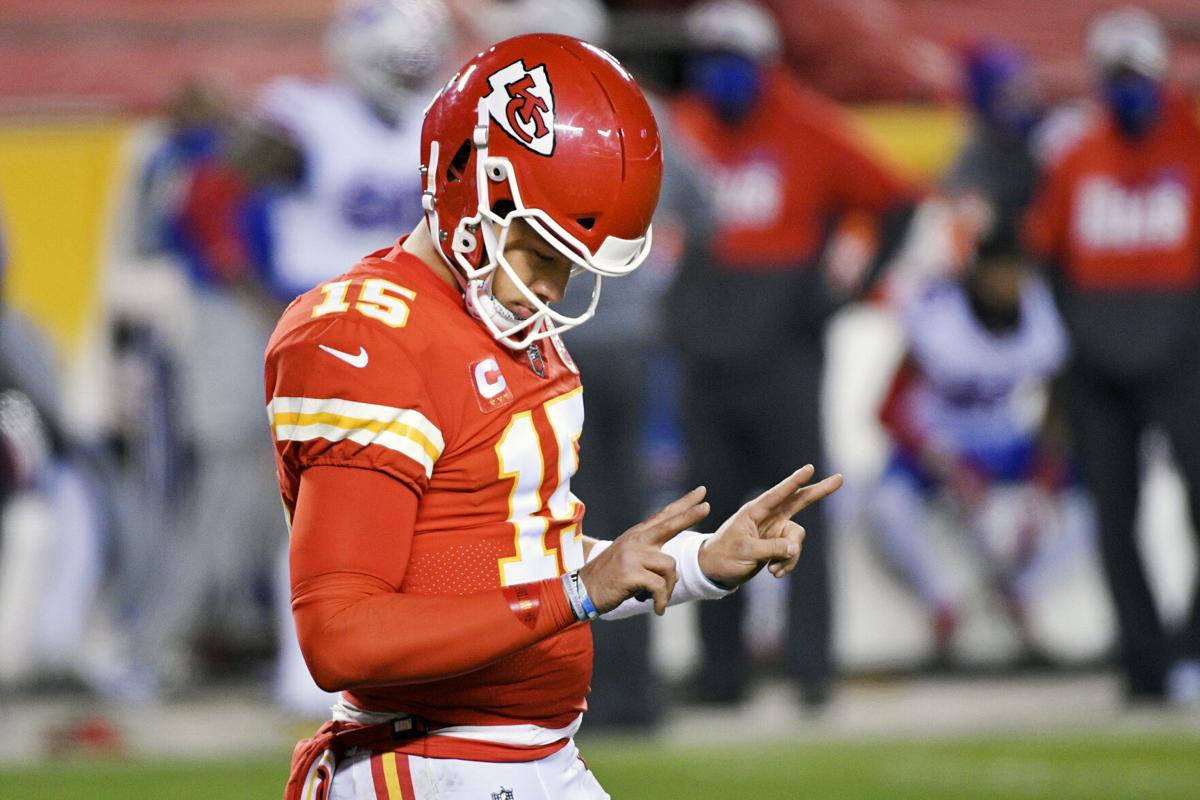 Kansas City Chiefs quarterback Patrick Mahomes counts on his fingers after beating the Buffalo Bills in the AFC Championship on Jan. 24 in Kansas City, Missouri.

Kansas City Chiefs quarterback Patrick Mahomes takes the field before the AFC Championship against the Buffalo Bills on Jan. 24, 2021 in Kansas City, Missouri.

Kansas City Chiefs quarterback Patrick Mahomes counts on his fingers after beating the Buffalo Bills in the AFC Championship on Jan. 24 in Kansas City, Missouri.

But a year’s experience goes a long way.

Following winning Kansas City its first AFC Championship in 50 years, Reid infamously told reporters his celebration routine: “I had a cheeseburger and went to bed,” he exclaimed.

“I’m gonna go get the biggest cheeseburger you’ve ever seen,” he told NFL Network in a postgame interview. “Might be a double.”

Reid’s ambitions made it clear that someone on the Chiefs’ staff likely already has a spot in Tampa, Florida, scoped out for a grab-and-go dinner in the event of a rare — in the feat, not the cook of the meat — repeat.

Winning a second-straight Super Bowl, in one of the most unique seasons while battling COVID-19, would earn a deserved celebration. Only eight times in NFL history has a team won back-to-back championships. It happened eight times in the first 39 years of the Super Bowl, but hasn’t occurred since the Patriots’ run in ‘03 and ‘04.

“What makes it such a challenge is it’s hard to win one Super Bowl,” said Bucs quarterback Tom Brady, who has six rings to his name.

The Packers accomplished the feat in the first two years of the Super Bowl era. The Dolphins followed early in the ‘70s, and the Steelers followed by repeating on two occasions that same decade.

The Chiefs are the fourth team to play in two championship games in the last 20 years. Only the Patriots pulled out a victory. Even more — five in all — didn’t make it back to the playoffs. From having to juggle a salary cap, trying to keep consistency between rosters and building a group capable of taking every team’s best shot, it’s a more difficult task than ever.

The Chiefs made their goals known early in the offseason with the theme ‘Run It Back.’ From the mentality to physically making it happen, extending and re-signing star players from Patrick Mahomes to Travis Kelce, Sammy Watkins and Chris Jones.

With 31-year-old Kelce being the lone key player over the age of 30, the championship window is well open. Having felt a loss in a second try with the Packers as an assistant, Reid has gained an understanding for what it takes to pull off the double.

“There’s a certain ‘climb the ladder’ attitude that takes place the first time. The second time that you go, some of those motivations, it’s not the same motivation that you had the first time,” Reid said. “You really have to focus in on trying to be better, trying to challenge yourselves to be even greater than what you were that previous year.”

Instead of the possibility of building up the game too much while in Tampa, the Chiefs are afforded the luxury of it feeling like a normal road week. Kansas City has kept it business as usual, other than extended media obligations, inside their home facility.

“Obviously we are here for the second straight year but you never know if you’ll get another opportunity to be in this game,” said Mahomes. “That’s a huge deal and we are going to try and really not take any day for granted and prepare ourselves to be the best that we can be on Super Bowl Sunday.”

The possibility of a repeat led to questions throughout the week: “What would it feel like to win back-to-back?” Rarely did a player elaborate. Kelce would rather speak on the feeling of leaving Tampa without a win.

“If it doesn’t happen,” Kelce said, “it will be one of the most sickening things I’ve ever gone through. … We put so much effort, thought, dream and vision – everything goes into this week.”

Tyreek Hill acknowledged the possibility of a dynasty in the making in Kansas City. Youth, talent, creativity and passion are all apparent inside the Chiefs locker room more than any other team in the NFL.

But he’ll leave the talk until after the double is completed.

With a win Sunday, the only thing left on Reid’s plate would be that celebratory cheeseburger.