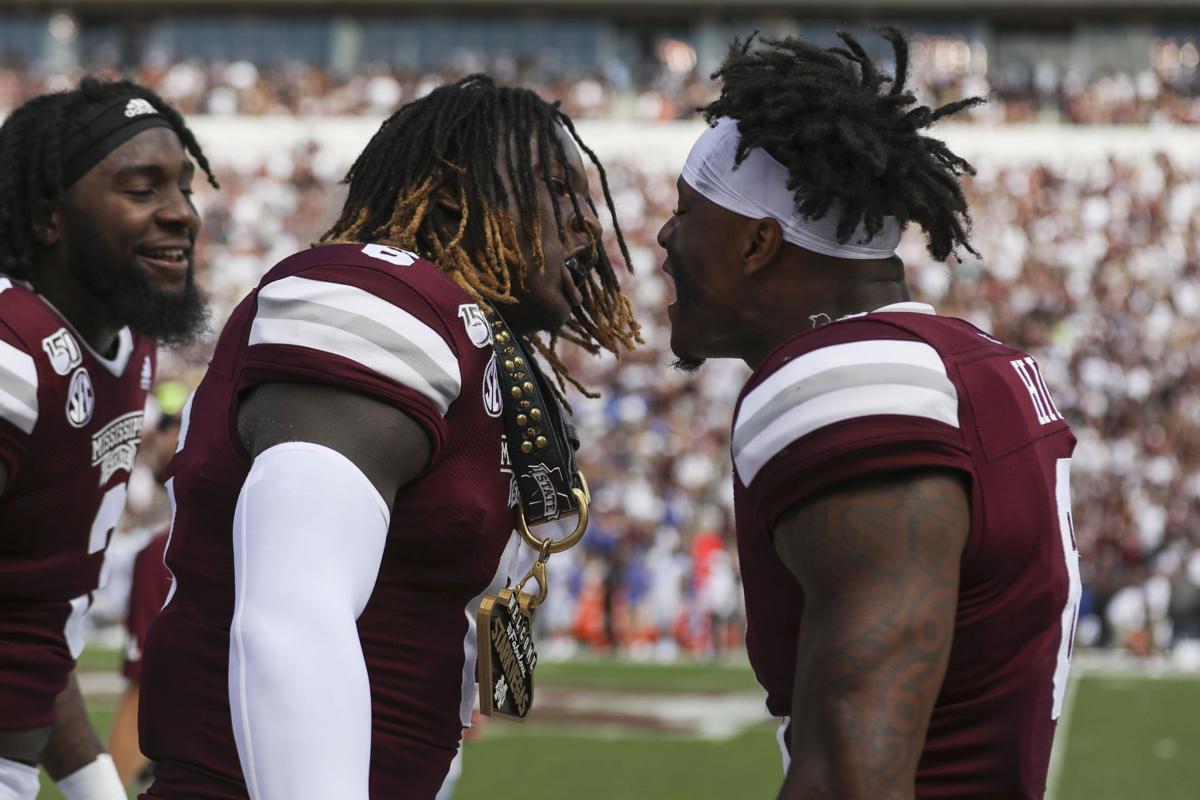 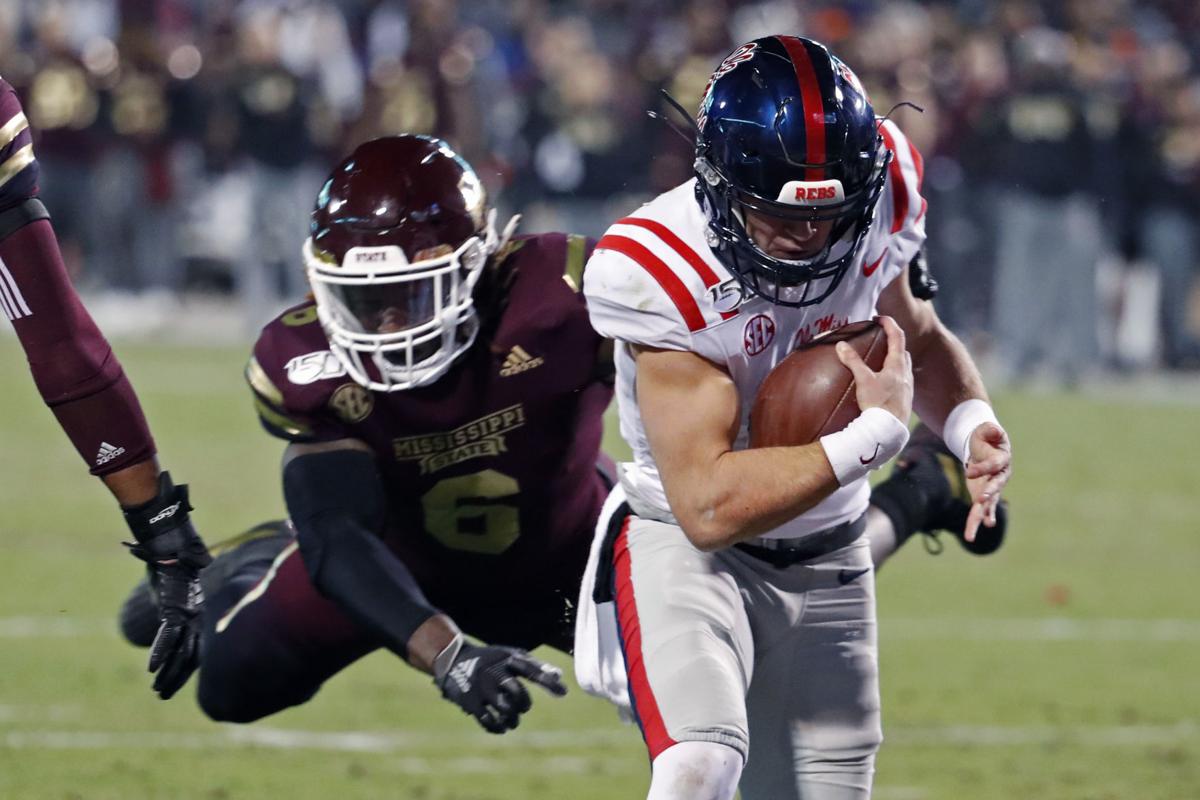 The Kansas City Chiefs are gambling again on a player with off-field issues, selecting Mississippi State linebacker Willie Gay Jr. in the second round of the draft Friday night to plug one of their biggest holes on defense.

The Super Bowl champion Chiefs have been trying to upgrade at linebacker the past couple years, and they have a starting spot available after losing Reggie Ragland to free agency. Gay is considered one of the best athletes among linebackers in the draft, and his ability to play sideline-to-sideline while also dropping into coverage is perfect for coordinator Steve Spagnuolo’s system.

Gay graded out by Pro Football Focus as a 93.9 in coverage since 2017, an elite mark and the highest among all linebackers in the NFL Draft. He was PFF’s No. 39 overall player, going to the Chiefs with the 63rd overall pick.

The pick comes with a certain amount of risk, though.

Gay was suspended eight games by the NCAA as part of an academic fraud investigation that swept up 10 players total and led to severe sanctions for the program. He also was ejected from the Egg Bowl against Ole Miss in 2018 after he was given two unsportsmanlike conduct penalties, and he was the teammate that allegedly hurt Mississippi State quarterback Garrett Shrader in a practice fight leading up to last season’s Music City Bowl.

“It was something I could’ve avoided,” Gay said. “I dealt with the consequences. It made me a better man, a better person. It made me appreciate the game and find the love of football even more. I’m grown from it and am ready to ball.”

The Chiefs have shown plenty of confidence in their strong locker room culture and the leadership of coach Andy Reid when it comes to selecting players with questionable backgrounds.

The results have been mixed. Wide receiver Tyreek Hill and tight end Travis Kelce turned into stars, landing lucrative long-term contracts; running back Kareem Hunt and cornerback Marcus Peters instead were considerable headaches during their time in Kansas City.

“We did our homework on everything,” Reid said. “We felt very comfortable taking him at that spot, and it also helps to have the people in the locker room we have with Tyrann (Mathieu) and Frank (Clark). They’ll take him under their wing. That whole linebacking room is a tight group. They’ll take him in and make sure he’s in the right hands.”

Gay only started in six games in college despite a standout 2018, totaling 48 tackles, five sacks and two interceptions. He played just give games his junior year, totaling 28 tackles before forgoing his final season.

“I make it work, even with five games. I don’t need 10 to 15 games to make plays. Of course I’d like to play the whole season, but just made it work with what I had and made the most of it,” Gay said.

After spending their first-round pick on LSU running back Clyde Edwards-Helaire, the Chiefs turned to defense on the second day of the draft. Their most pressing needs were cornerback and linebacker, and the Chiefs ultimately passed on Wisconsin’s Zack Baun and Wyoming’s Logan Wilson to make Gay their choice.