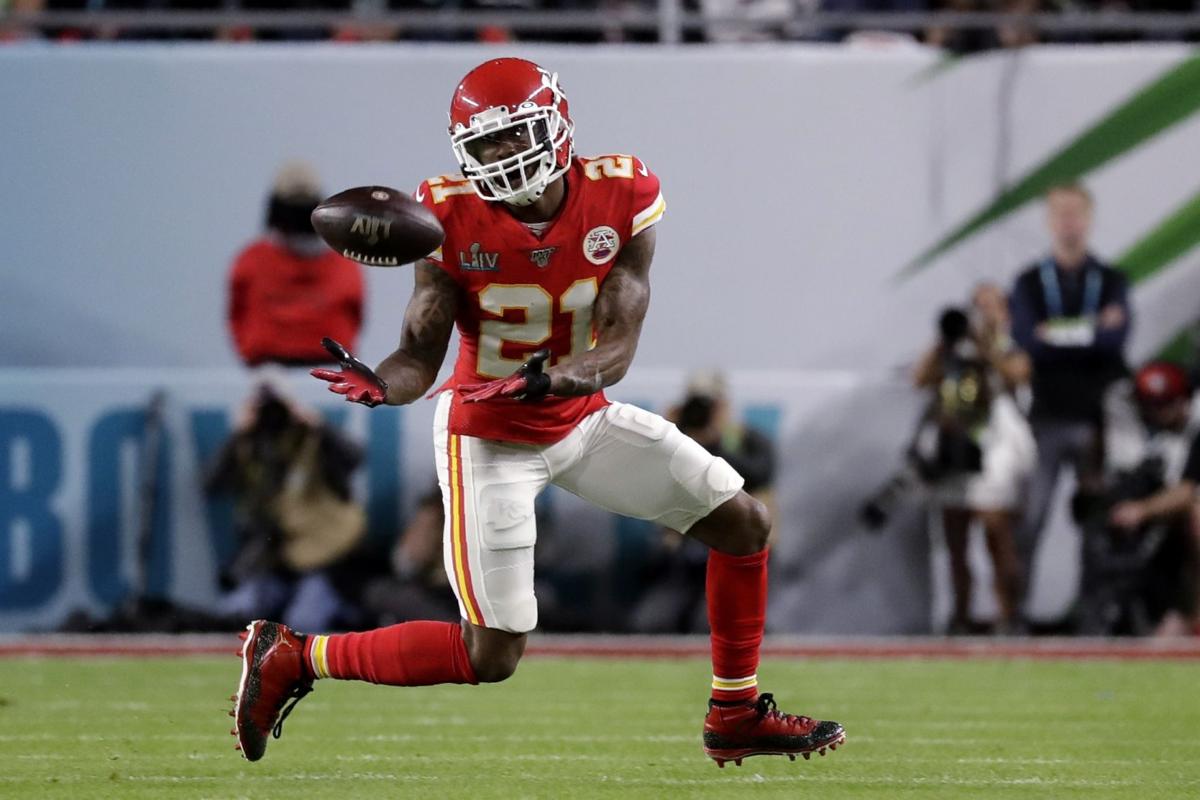 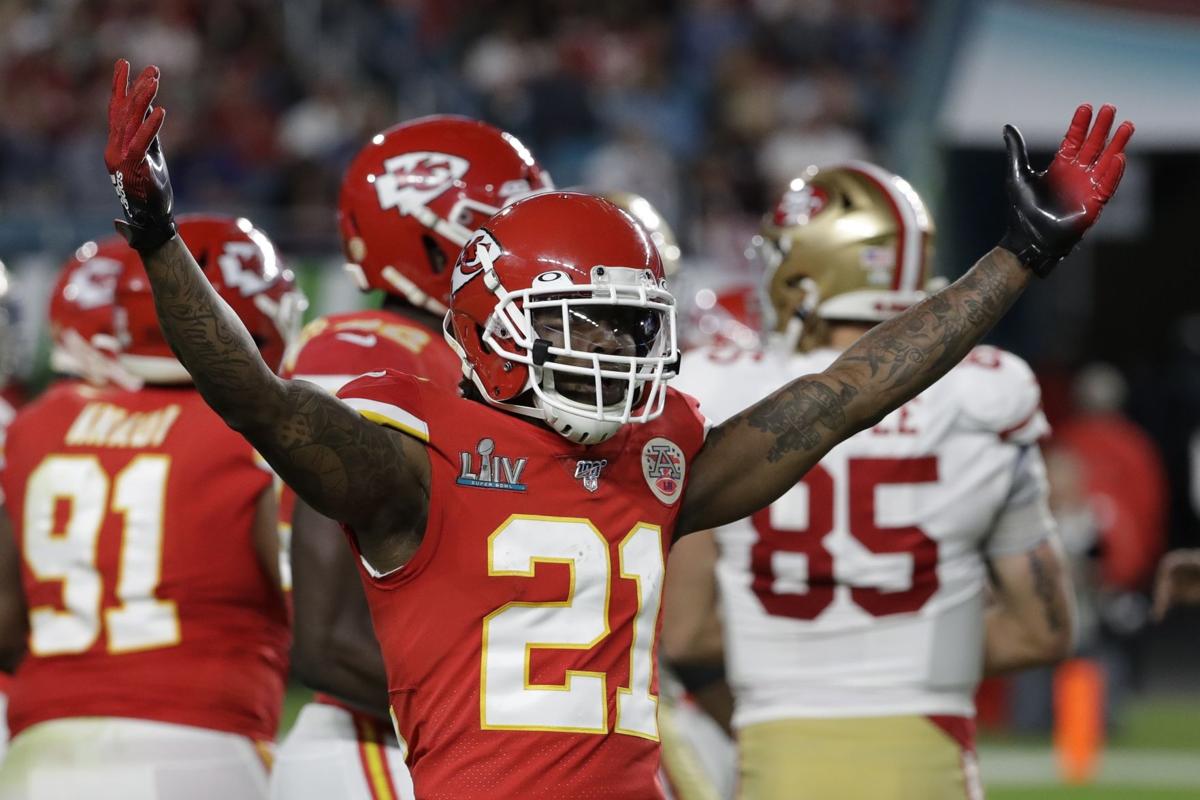 Kansas City Chiefs’ Bashaud Breeland reacts against the San Francisco 49ers during the first half of Super Bowl 54 in Miami Gardens, Florida.

Kansas City Chiefs’ Bashaud Breeland reacts against the San Francisco 49ers during the first half of Super Bowl 54 in Miami Gardens, Florida.

KANSAS CITY, Mo. — The Kansas City Chiefs are bringing back cornerback Bashaud Breeland on a one-year deal that could be worth up to $4.5 million, helping to alleviate one of the Super Bowl champions’ biggest concerns ahead of the NFL draft.

ESPN.com was first to report that the two sides had agreed to a reunion after Breeland played a significant part in helping the organization end a five-decade championship drought.

The Chiefs lost three cornerbacks to free agency in Breeland, Kendall Fuller and Morris Claiborne. Fuller has since signed a $40 million, four-year deal with Washington, and many thought Breeland would command a similar long-term contract.

Instead, he got another one-year deal to help the Chiefs attempt to defend their Super Bowl title. The club already has signed defensive tackle Mike Pennel, quarterback Chad Henne, wide receiver Demarcus Robinson and fullback Anthony Sherman from last year’s team, and the Chiefs restructured the contracts of defensive end Frank Clark and wide receiver Sammy Watkins to create the salary-cap space necessary to round out their roster.

“Absolutely, as many guys as you can keep, you’d love to do that,” Chiefs coach Andy Reid said in a teleconference last week, adding that the benefit of bringing back 20 of 22 starters could increase given that the coronavirus pandemic could wipe out part of the offseason.

The Chiefs nearly signed Breeland two years ago, after an injury torpedoed a long-term contract with Carolina. The sides were unable to agree during training camp and Breeland wound up signing with Green Bay midway through the season, only to agree to a $2 million contract to play for Kansas City the following season.

He wound up starting 15 of 16 regular-season games and all three playoff games, allowing a completion percentage of just 48.4 and collecting 48 tackles with two interceptions. Breeland also had a crucial interception of 49ers quarterback Jimmy Garappolo, helping the Chiefs to rally for a 31-20 victory in the Super Bowl.

The Chiefs have been relatively frugal in free agency given their tight salary cap situation, but also because they appear content with defending their championship with a strikingly similar team. The only major additions have been offensive lineman Mike Remmers, backup cornerback Antonio Hamilton and running back DeAndre Washington.

“We’ve tried to stay in touch with everybody,” Reid said, “as far as (general manager) Brett Veach doing all the things behind the scenes with that type of thing, and agents and so on. But you know, they’ve kept communication, which is important in any situation I think, when you’re dealing with players and contracts and tags and all those things.”

The signing of Breeland also means the Chiefs no longer have to spend a first- or second-round pick in the upcoming draft on a cornerback, though they could still use help in the defensive backfield. Rather, they now have the flexibility to choose the best player available — potentially a running back, offensive lineman, defensive lineman or linebacker.