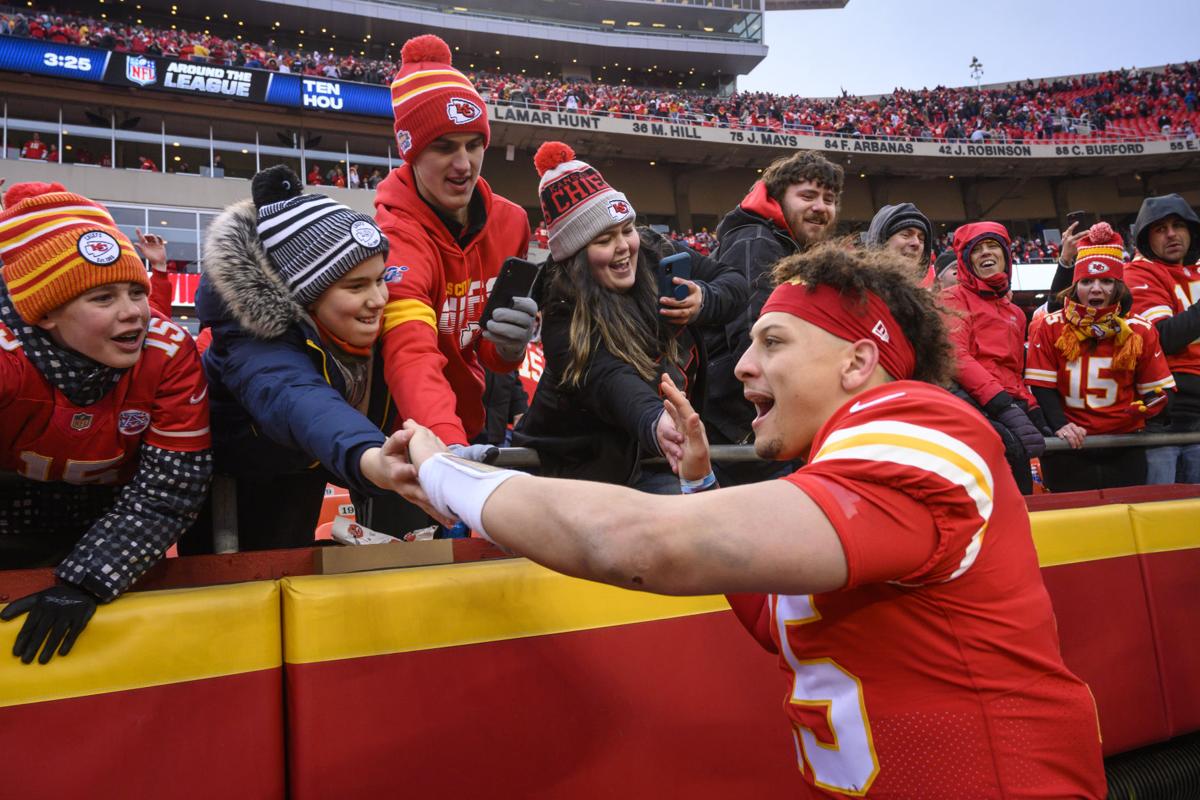 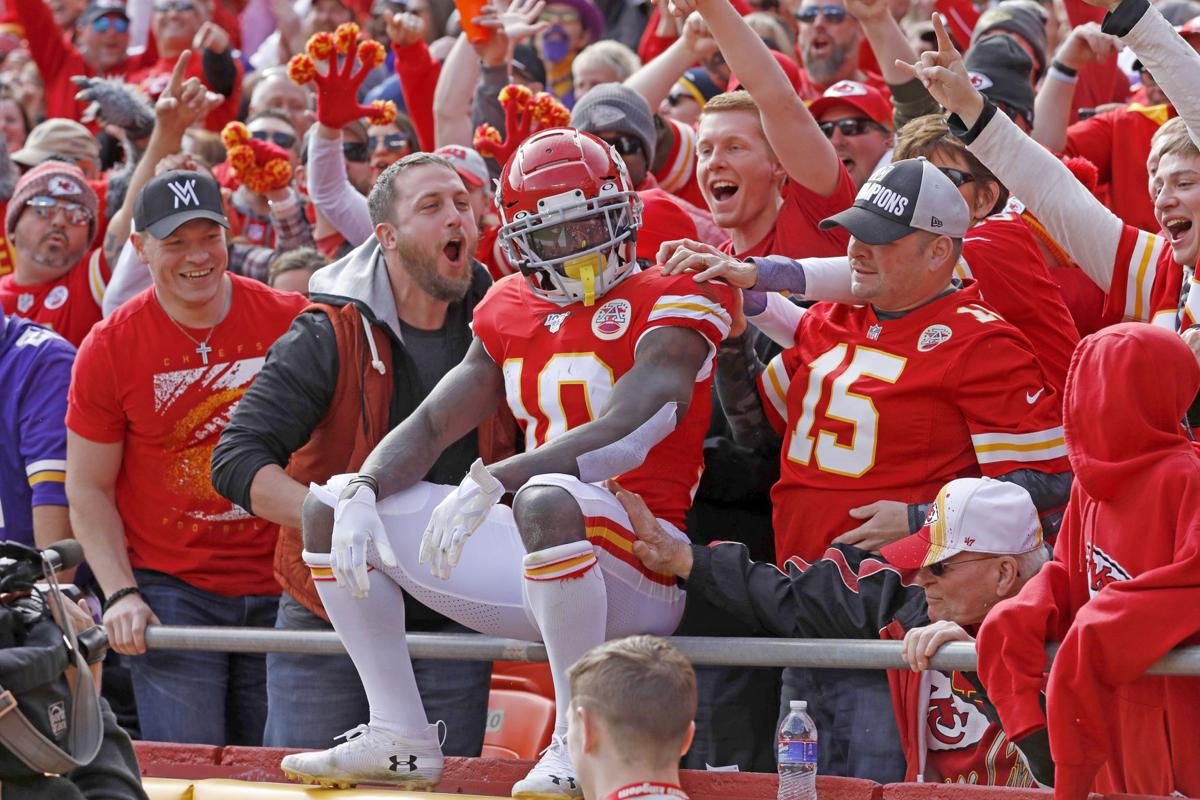 Kansas City Chiefs wide receiver Tyreek Hill climbs the wall and sits with fans after he scored a touchdown against the Minnesota Vikings at Arrowhead Stadium.

Kansas City Chiefs wide receiver Tyreek Hill climbs the wall and sits with fans after he scored a touchdown against the Minnesota Vikings at Arrowhead Stadium.

Ahead of a 2020 NFL season that will be unprecedented amid the COVID-19 pandemic, the Kansas City Chiefs are preparing options for a reduced capacity.

The club will announce and conduct single-game tickets once guidance is given from the NFL, local government and health officials about reduced-capacity guidelines. It’s likely the club will only sell tickets for the preseason and a few regular season games to allow for possible changes in capacity later in the season, the team announced. A statement released Wednesday says this will be done “with the goal being that local regulations will allow for an increased capacity later in the season. Any change that increases capacity throughout the season would provide more fans the ability to purchase single-game tickets in more areas.”

The Chiefs state that the NFL is expected to issue stadium configuration changes to begin the 2020, and the team is also working with area health and government officials.

Those who move their tickets to 2021 will be given first access to single-game tickets this season, while remaining tickets will be offered to the public. Season ticket members will also get first access to potential playoff games.

“People around the country and around the world are getting accustomed to a constantly changing environment and the same goes for all of us in Chiefs Kingdom,” Chiefs president Mark Donovan said in a statement. “While our goal all offseason was to have a full stadium as we begin our Super Bowl title defense, it is out of consideration of the health and safety of our fans, employees, coaches and players that we move forward with a reduced-capacity plan that adheres to local guidelines and expert recommendations.

“As we looked at ways to navigate this unusual season, our first priority was to offer a fair and flexible plan for our loyal and valued season ticket members, and we believe we accomplished that. While it will be a different experience for everyone, we are looking forward to welcoming fans to Arrowhead this fall.”All aspects of the gameday experience for the upcoming season – including parking, tailgating, guest service, food and beverage, retail and stadium operations – are being evaluated and any changes will be announced prior to the start of the season.

The Baltimore Ravens also announced reduced-capacity changes for 2020, with an expectation of fewer than 14,000 fans in their 62,000-seat stadium.The Chiefs are scheduled to host the Bengals to open the preseason August 15, followed by the Packers on September 3. However, the league has announced an intent to reduce the preseason to two games, with each team playing at home and on the road.Kansas City is set to open the NFL season as defending Super Bowl champs by hosting the Houston Texans in primetime on Thursday, Sept. 10. The Chiefs also have home games against the Patriots, Jets, Panthers and Falcons. The Chiefs also host all three divisional opponents, with the Broncos serving as the only other primetime game.