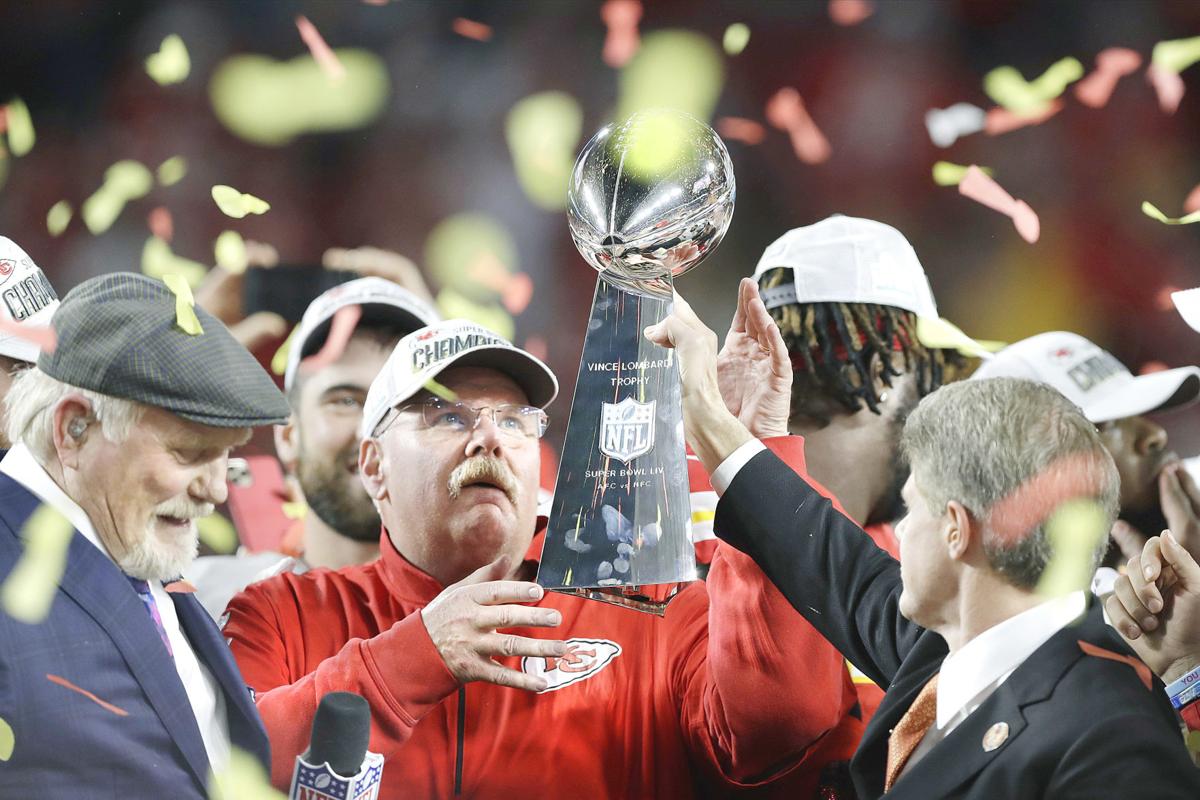 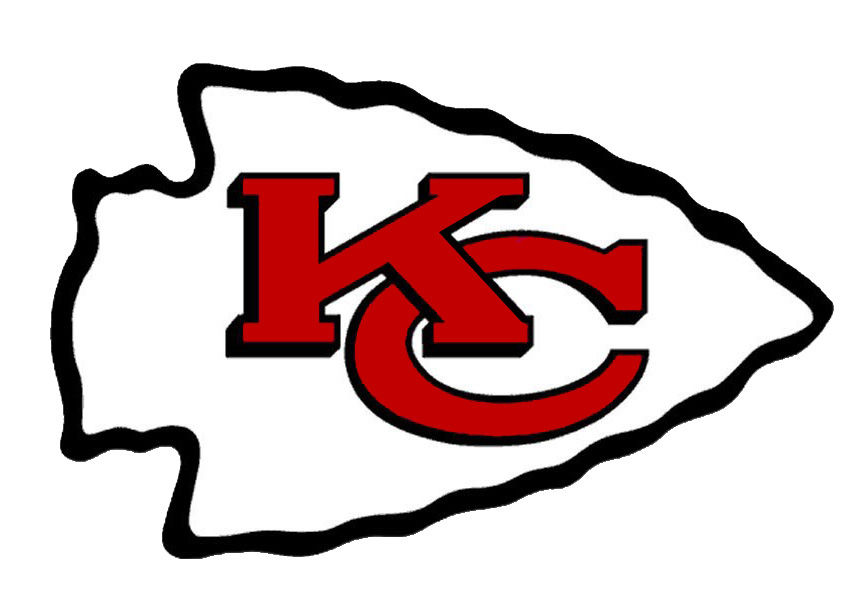 Before the Gatorade splashed over him as the Chiefs clinched their first Super Bowl in 50 years, head coach Andy Reid knew the time to win his own title was coming.

It’s not because he was the winningest coach in NFL history to never win a Super Bowl prior to the win over the San Francisco 49ers.

“We felt like if we pulled it altogether, we’d be OK,” Reid told reporters on Tuesday. “They never give up, they’re humble, they work hard, and that’s what you get.”

It’s also not the fact that he had helped the Green Bay Packers become Super Bowl XXXI champions as the assistant offensive line and tight ends coach.

“It’s great when you win but there’s an urgency you feel to get back. You got to step back and relax for a minute and then it’s time to go. You’ll get everybody’s best game when you win that,” Reid said.

Or even that he made it to the big game in 2005 as the Philadelphia Eagles head coach.

Reid added, “The fact that once you’re there, you want to go there again and how do you go about that when expectations are extremely high?”

Residing in the same cities of championship-winning teams in 2008 and 2015, Reid believed he could push his own team there one day.

“(Chiefs General Manager) Brett Veach and I joke about this all the time. We go to Philadelphia, boom the Phillies win in it. Come here, the Royals win it, so I’m going, ‘Dog gone, let’s go,’” Reid told reporters on Tuesday.

The good luck charm certainly worked, and Reid shared his excitement for the parade scheduled for Wednesday.

“I can’t wait until tomorrow. I know it’s supposed to be cold and all that, but all your juices are going with everyone in the city,” Reid said. “We’re talking over a million people, schools are closed, businesses are closed.”

Joined by his Super Bowl champion squad as they’ll parade the streets of downtown Kansas City, Reid is more than ready for the long-awaited moment.