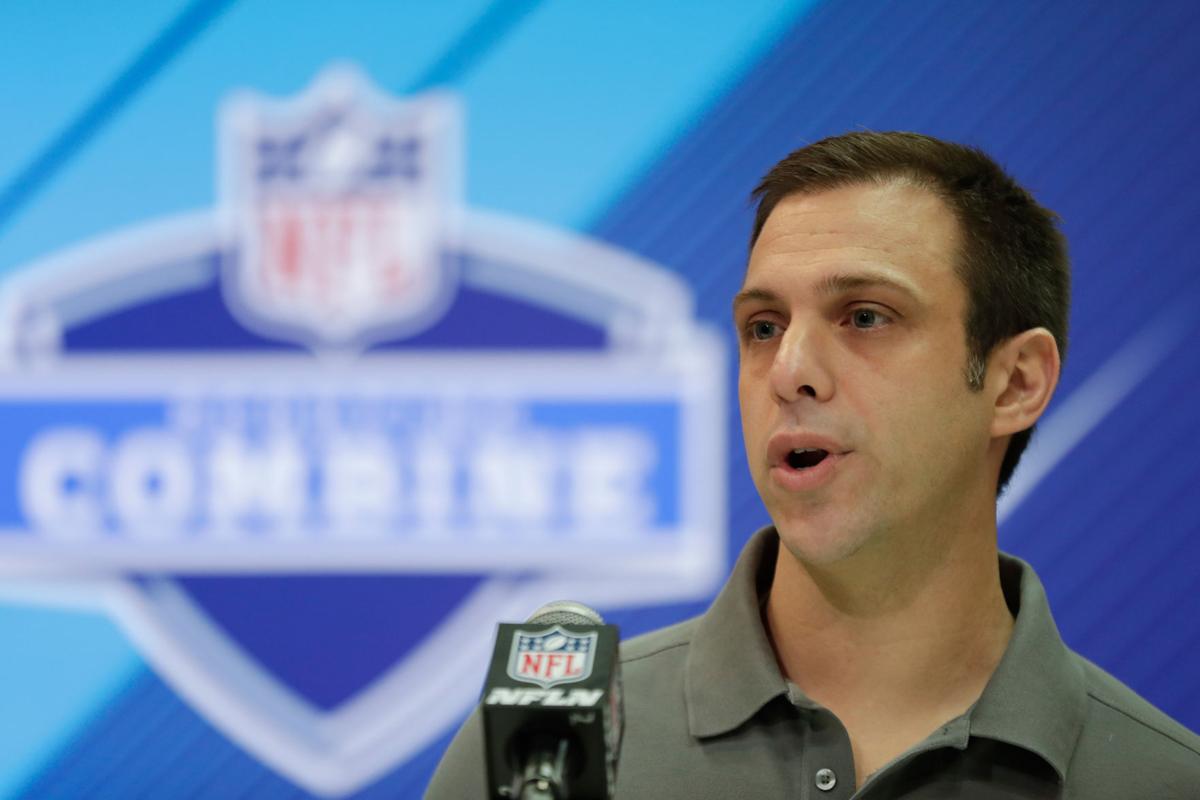 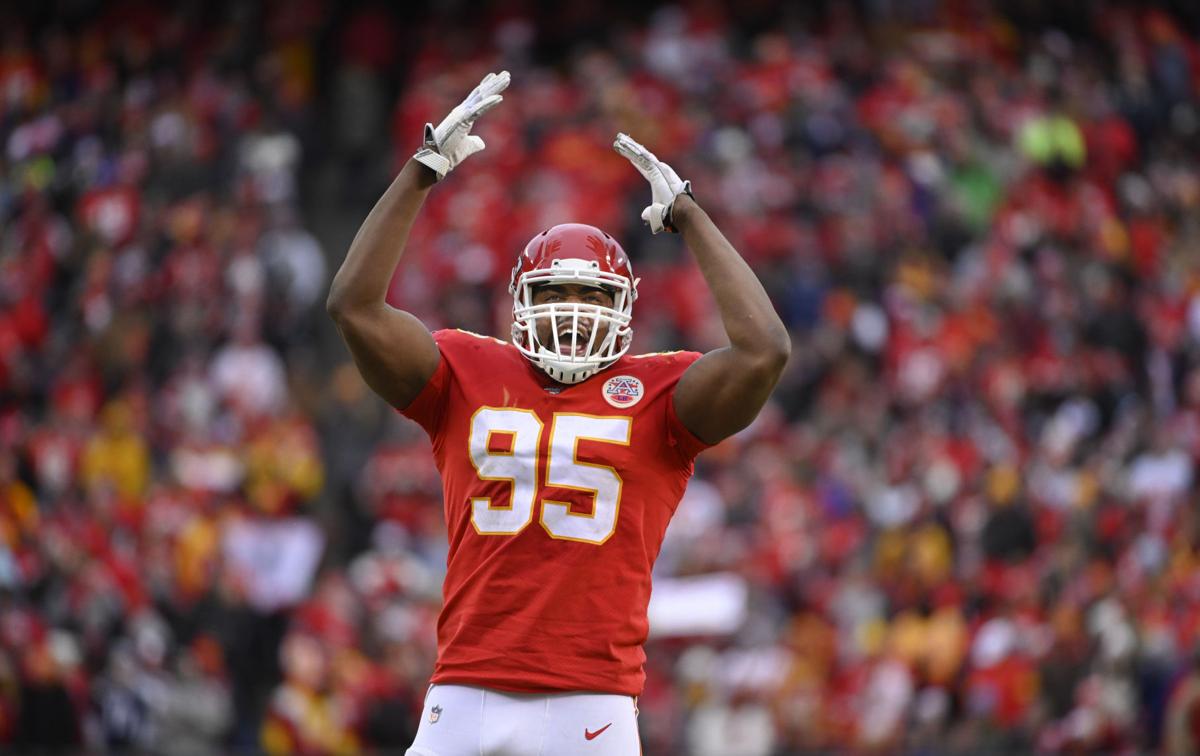 Chris Jones fires up the crowd against the L.A Chargers during the second half in Kansas City, Missouri, on Dec. 29.

Chris Jones fires up the crowd against the L.A Chargers during the second half in Kansas City, Missouri, on Dec. 29.

During a press conference Friday inside Spratt Stadium, adjacent to the training camp fields the Kansas City Chiefs call home prior to the season, Dr. Josh Looney referenced turning a new leaf in a healthy relationship.

“This was a new era of negotiations with the Kansas City Chiefs,” said Missouri Western’s Vice President of Intercollegiate Athletics. “We knew the commitment to the State of Missouri that originally brought them to St. Joseph.”

The Kansas City Chiefs have a long offseason checklist, one that began finalizing the site of training camp in 2020 and beyond.

With the Chiefs set to return to St. Joseph through 2022, and up to 2024, the team can now turn its focus to its own locker room with the NFL Combine, free agency and the NFL Draft just around the corner.

According to Over the Cap, the Chiefs are projected to have just $13.7 million in cap room this offseason. Roughly $5 million will be used to sign players in the draft.

Jones will provide the toughest strategy this offseason as he is in line for a major payday after recording 33 sacks over the past four years, including 15 ½ last year. He reportedly asked for between $18 and $20 million last offseason and was away from the team until training camp, playing this season under the final year of his rookie contract. He could be given the franchise tag beginning Feb. 25, used to either trade or work out a long-term deal in the future.

“Sammy is super talented,” general manager Brett Veach said before Super Bowl LIV. “We’ve just got a lot of weapons and when you are aggressive in the offseason and you make moves, you don’t make moves to make the playoffs. We’ve been a playoff team for years. Since we’ve got here, we’ve been in the playoffs every year. You make moves like that to put you over the top.”

Watkins totaled 14 catches for 288 yards and a touchdown in the postseason but missed eight regular season games the past two years, scoring six touchdowns. He’s due $21 million next year, and the Chiefs could save $14 million by releasing the 26-year-old.

While Jones is the top priority among free agents, the Chiefs are also inching closer by the day to signing Super Bowl MVP quarterback Patrick Mahomes to a mega-extension. He becomes eligible this offseason, though Chiefs chairman and CEO Clark Hunt said the deal is a priority while “there will be a right time sometime in the next 12 to 15 months.”

Some roster moves will take place as new faces join the fold at cornerback and wide receiver, but Veach’s past bold moves have paid off. Defensive end Frank Clark had five postseason sacks, safety Tyrann Mathieu was named the team’s MVP and cornerback Charvarius Ward, one an undrafted free agent, graded out as one of the best defensive backs in 2019.