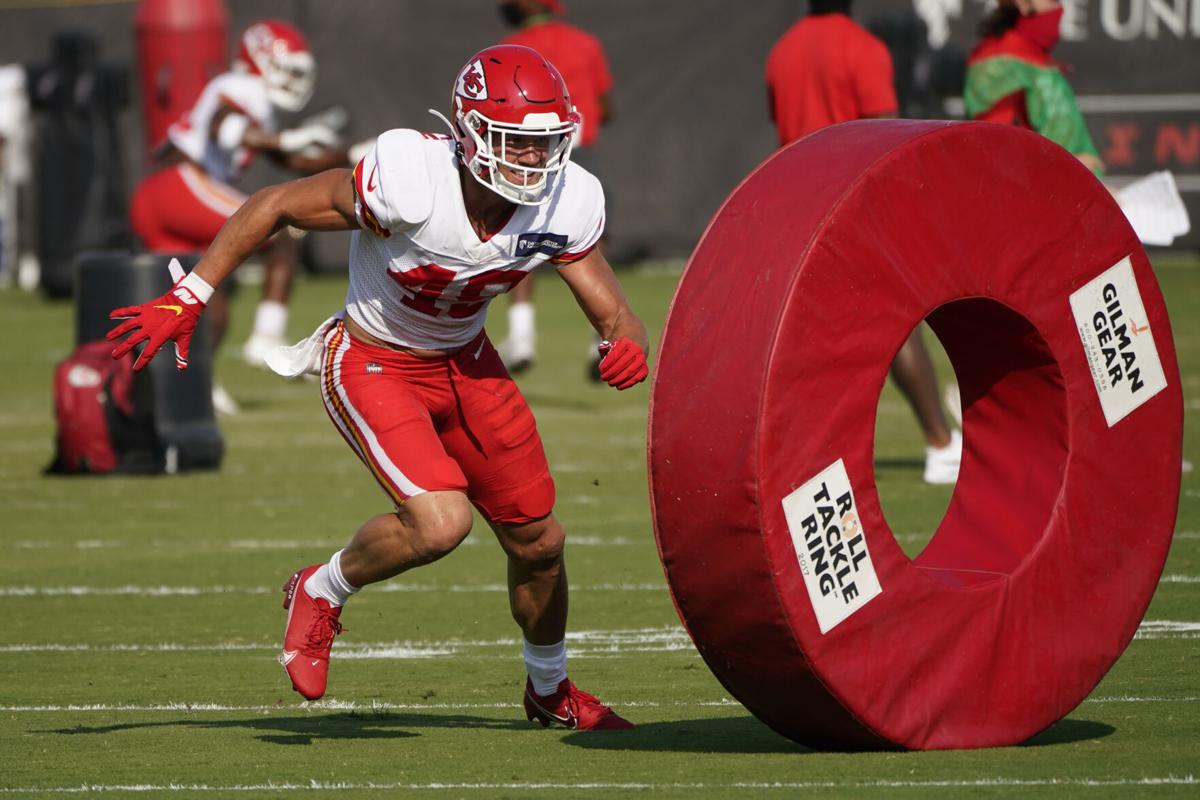 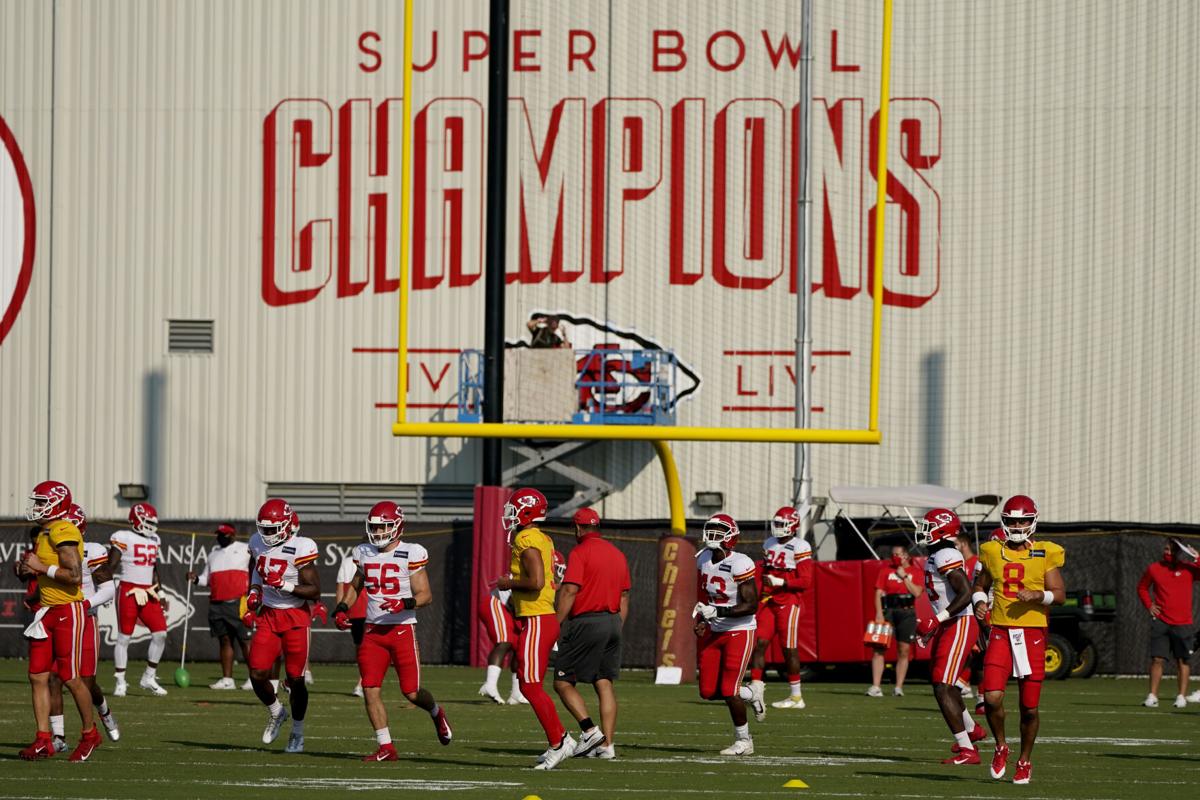 KANSAS CITY, Mo. — Andy Reid always has been an offensive-minded coach, preferring to draw up plays on the beach near his California home, or on a white board in training camp, or even on a napkin during dinner, over trying to figure out how to stop someone.

Reid leaves most of that to defensive coordinator Steve Spagnuolo.

And does Spags ever have his job cut out for him.

During this most atypical of training camps, when a slow ramp-up replaced any preseason games, the Chiefs have found themselves going first-team offense against first-team defense quite a bit.

The result? Spagnuolo and Co. are forced to get ready for the opener Sept. 10 against Houston while facing one of the most dynamic offenses in the NFL, which in turn is trying to shred the Chiefs defense as Patrick Mahomes and the rest of them are fine-tuning themselves.

“Day-in and day-out we’re competing with one of the best offenses in the league,” Chiefs defensive tackle Chris Jones said. “When we’re able to go out there and compete with those guys, the sky’s the limit. If we can limit that offense — they can score at any point in the game. Competing with those guys is elevating our defense.”

It’s a defense that, especially down the stretch, was among the best in the league last season.

It took a while for everything to come together under Spagnuolo, who had taken over after defensive coordinator Bob Sutton was fired for fielding one of the worst defenses in the NFL. He switched from the 3-4 base defense that the Chiefs had used since Reid’s arrival and implemented a 4-3 defense that required serious changes.

There were personnel changes. There were changes in position. But more than anything else, there was a dramatic change in mentality, thanks in part to safety Tyrann Mathieu and defensive end Frank Clark bringing a fresh new edge.

The Chiefs wound up finishing seventh in the league in scoring defense, the only metric that really matters, and were a mere two field goals away from the top five. They held the Broncos and Bears without a touchdown down the stretch, when the Chiefs ripped off six straight wins to secure the No. 2 seed in the playoffs.

And when they gave up early points against the Texans and Titans in the playoffs, they locked down quickly enough to allow their offense to overcome the deficit.

Ditto in the Super Bowl, when the Chiefs rallied for a 31-20 victory over the 49ers for their first title in 50 years.

That doesn’t mean the Chiefs aren’t without a few questions as the regular season approaches. Top cornerback Bashaud Breeland is suspended for the first four games for off-field issues and run-stuffing defensive tackle Mike Pennel is out for the first two games for his own transgressions.