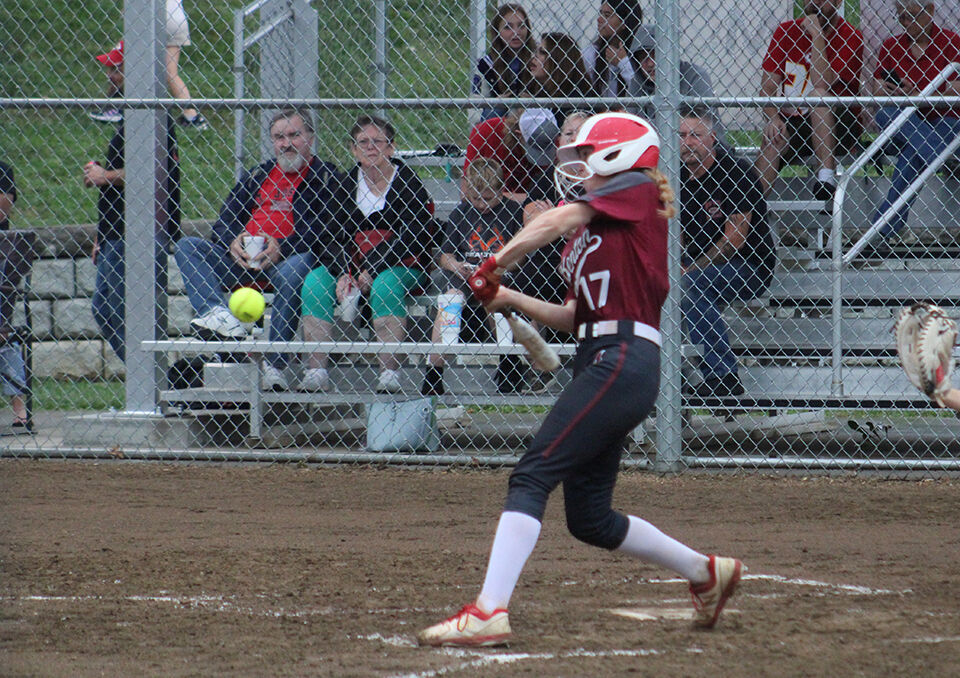 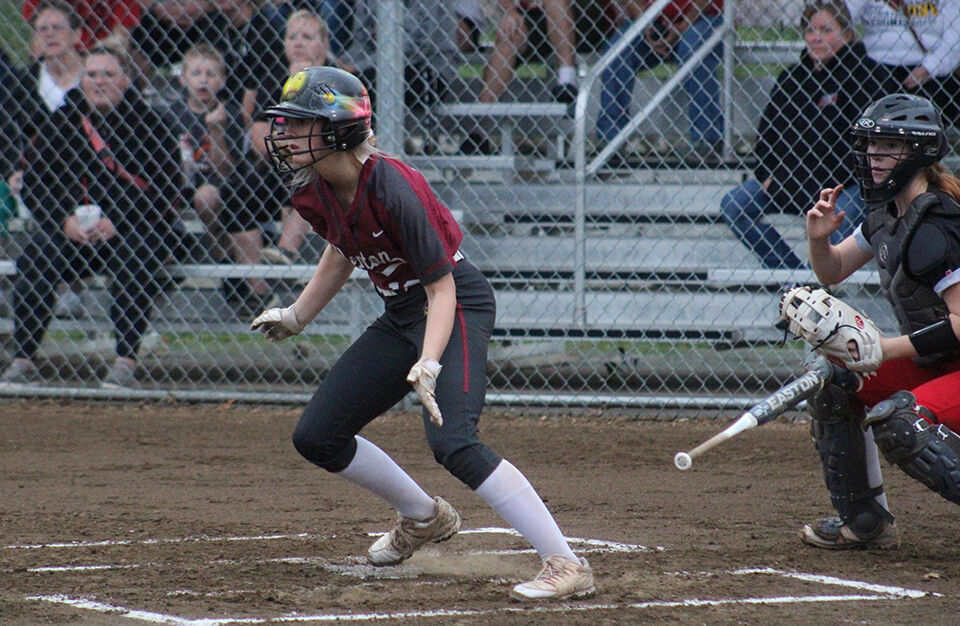 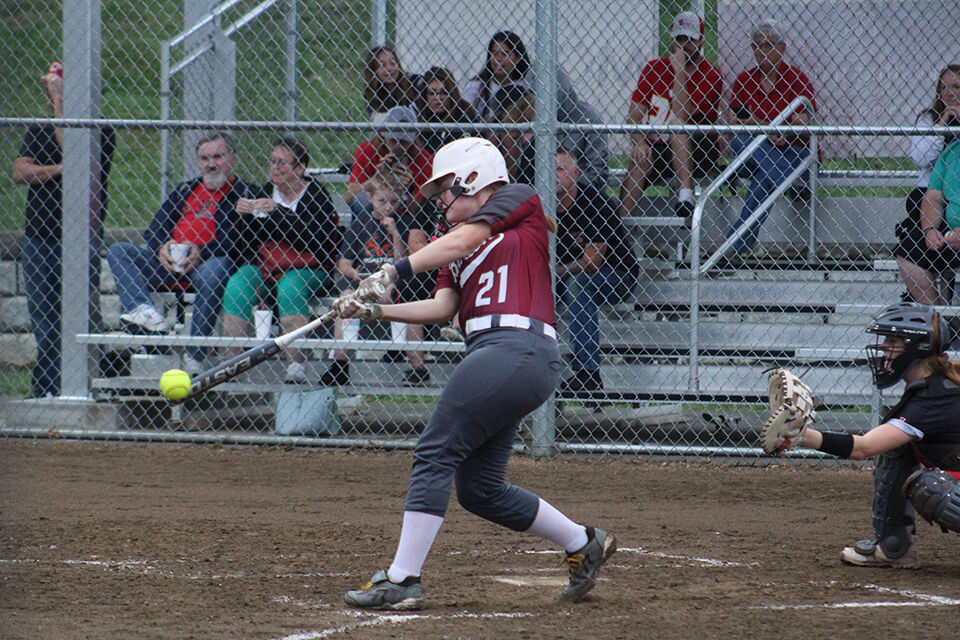 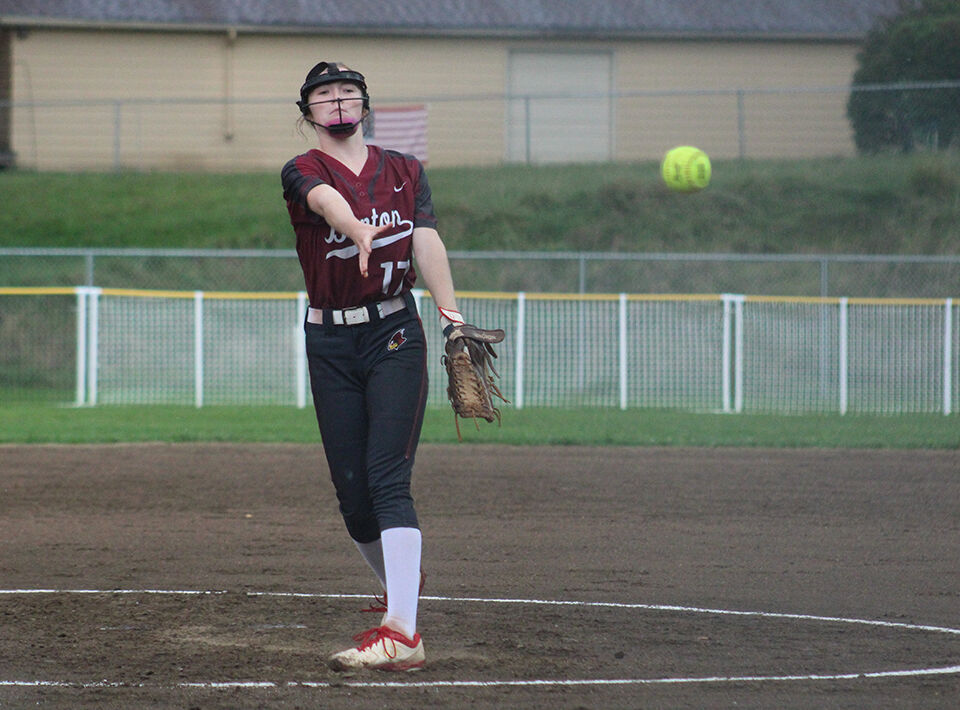 The Benton Cardinals took the lead early Tuesday night at Hyde Park, but an array of errors led to a comeback from the Lawson Cardinals. Lawson’s three-run fourth inning helped propel the Cardinals from the south to a 5-2 win over Benton.

“As far as tonight versus last night, I told the girls in the huddle that this was the first time this season that I have truly seen them fight for something,” Benton coach Halle Koelliker said. “It was really special to see them come together and fight for something as a team. There was just a whole lot more energy tonight versus last night and even with the outcome, I was proud of them.”

Benton took the lead in the bottom of the second inning. Reagan Murphy started the inning with a walk, and then was moved to second on a sacrifice bunt from Isabel Foster.

Charlie Mollus grounded out to second, moving Murphy to third but also registering the second out of the inning. First baseman Sarah Henderson then broke the scoreless tie with Benton’s first hit of the game.

“I was happy with my performance because I did my job,” Hurst said. “I pitched down the middle, let my defense work behind me, and that’s all I can ask for.”

Hurst allowed just one earned run on Monday night, but four errors led to five total runs for Lathrop. The defensive errors came back to haunt the Benton Cardinals again on Tuesday night.

Lawson’s Lauren Davis began the three-run inning by reaching on an error with one out. Lindsey Green followed Davis with a single to give the Lawson Cardinals two runners on with just one out.

Marley Sands then drove the two runs in with a bunt that ended with a throw to first base. Unfortunately for Benton, there was no one covering first base. Davis and Green both scored on the error.

Benton cut the lead to one in the in the bottom of the fourth. Lawson then held Benton to three hits over the final three innings while adding two more insurance runs in the top of the seventh.

“We have to get our timing down because we’re pretty hit or miss on hitting,” Hurst said. “We have good days and bad days, but if we can get the timing down, we can make good contact.”

Benton will travel to Maryville on Thursday to face the Spoofhounds (1-3). The Cardinals will be back at home on Saturday to face Bishop LeBlond.