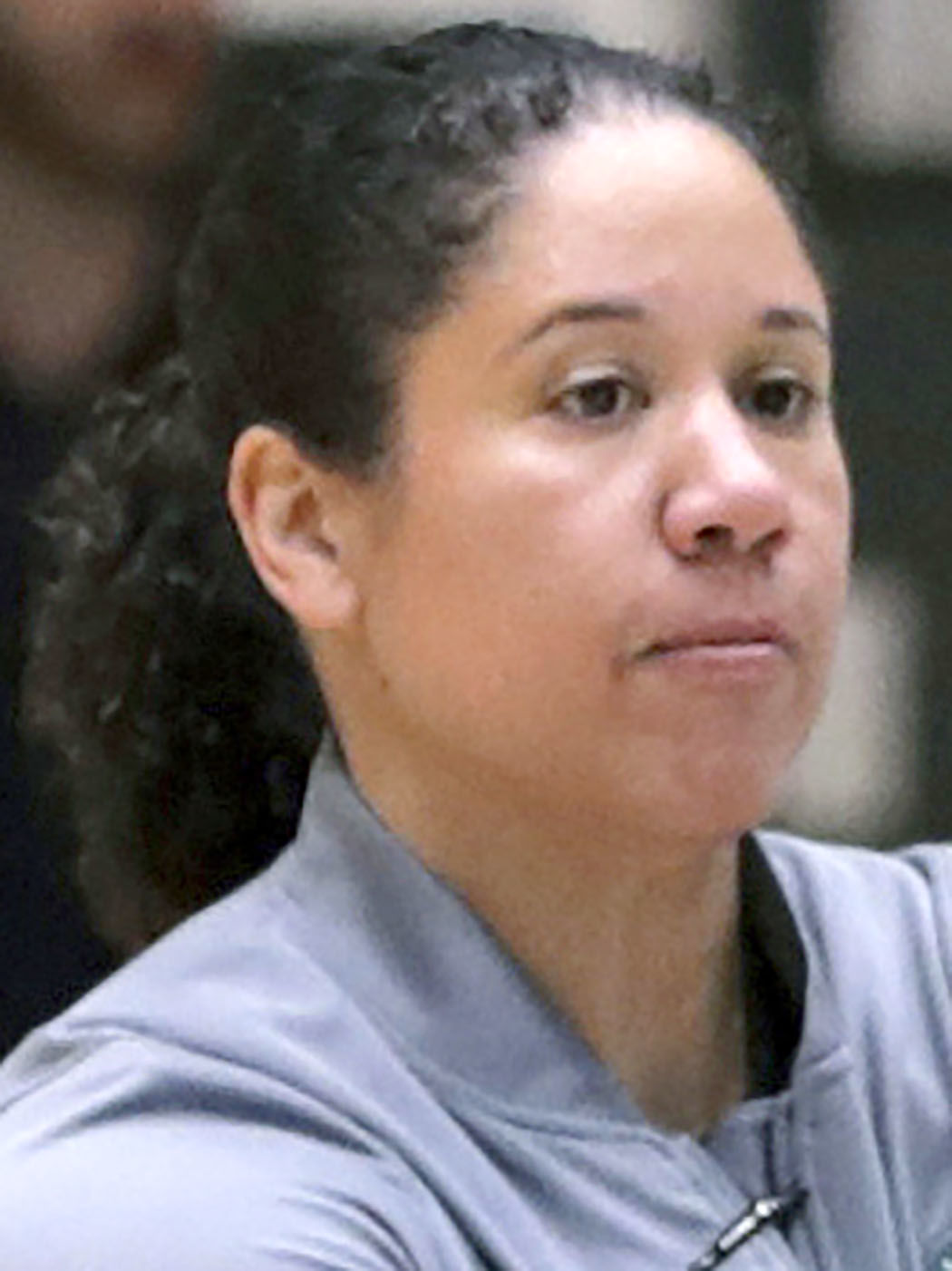 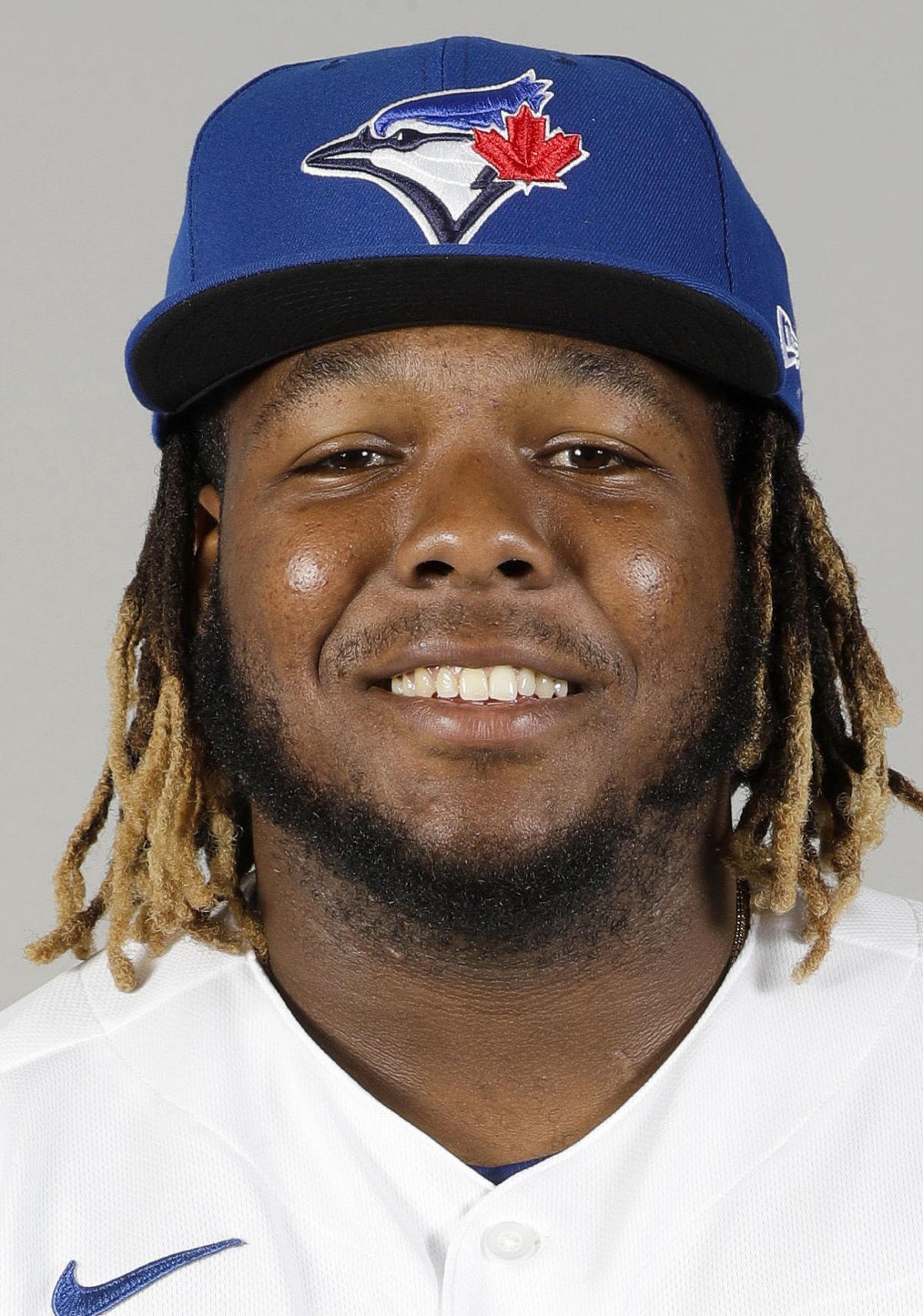 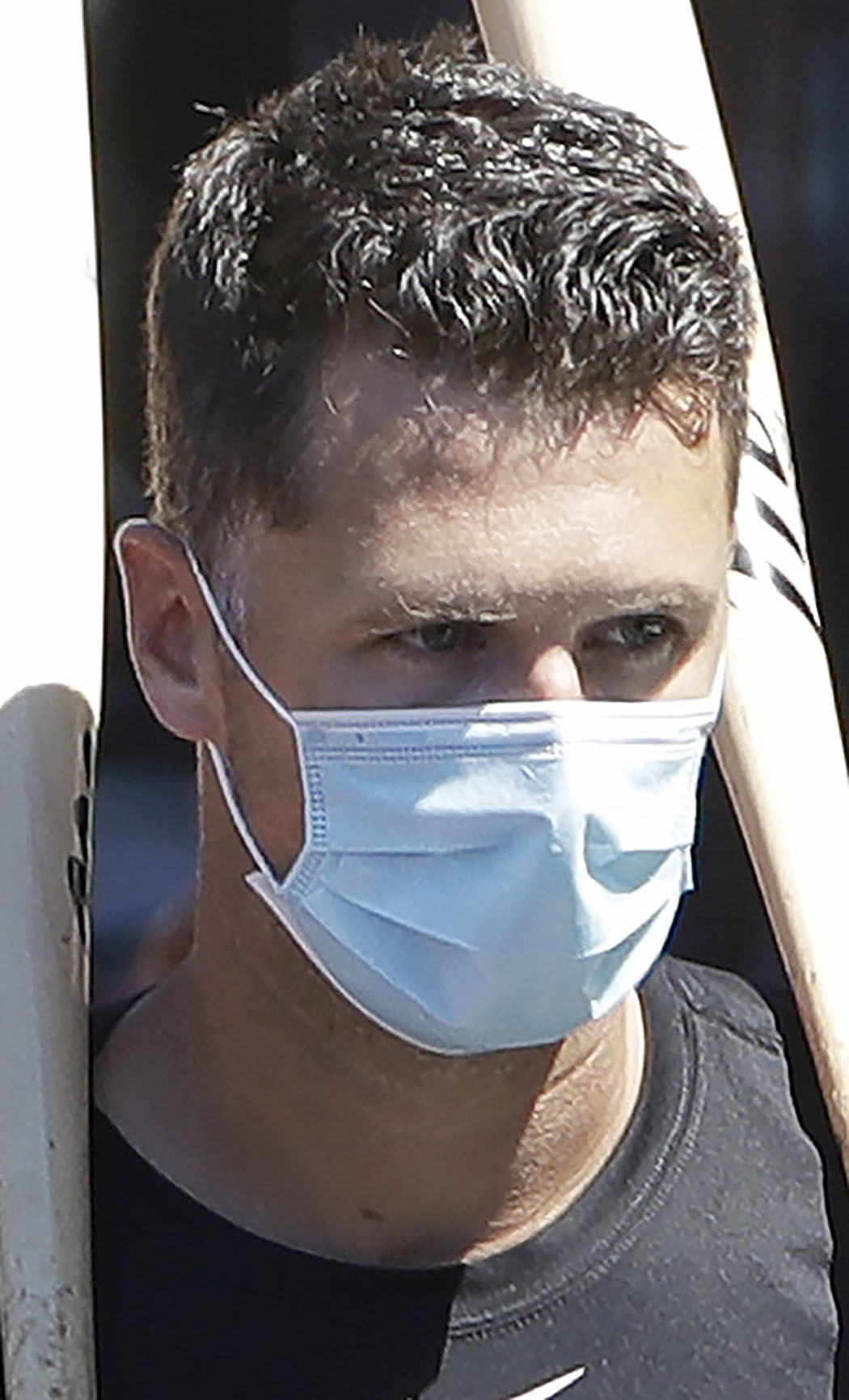 Duke is in talks with Boston Celtics assistant coach and former WNBA All-Star Kara Lawson to lead its women’s basketball program, a person familiar with the situation said Friday.

The person spoke to The Associated Press on condition of anonymity because the school hasn’t commented publicly on its search.

The 39-year-old Lawson has become the leading candidate to replace Joanne P. McCallie, who announced last week she wouldn’t return for a 14th season as she entered the final year of her contract.

Blue Jays shift Guerrero Jr. across diamond to first base

TORONTO | The Toronto Blue Jays are shifting Vladimir Guerrero Jr. across the diamond, moving the slugger to first base from third.

Blue Jays Manager Charlie Montoyo said Guerrero feels comfortable at first and the team has Travis Shaw ready to play third. Montoyo also said Guerrero will see time as a designated hitter. He didn’t rule out that he will play some third in the future.

Guerrero hit .272 with 15 home runs and 69 RBIs in 123 games as a rookie, delivering a series of big swings en route to the finals of the All-Star Home Run Derby. He led the team with 17 errors.

A move to first was not expected this early in his career. Guerrero said he’s OK with the move.

Two of Toronto’s top prospects, Jordan Groshans and Austin Martin, are infielders. Moving Guerrero to first will make room for them in future years.

Giants star catcher out this year over virus concerns

The six-time All-Star said his family finalized the adoption of identical twin girls this week. The babies were born prematurely and Posey said after consultations with his wife and doctor he decided to opt out of the season.

Posey had missed three San Francisco practices while dealing with a personal issue.

The 33-year-old Posey said it was difficult to miss an entire season but that this was the best decision for his family.

Major League Baseball is scheduled to start the season with July 23.

CHARLOTTE, N.C. | The Central Intercollegiate Athletic Association, a conference comprised of historically black colleges, is suspending all fall sports out of concern over the COVID-19 pandemic.

A statement from the conference said several of its schools are located in states experiencing dramatic increases in new COVID-19 cases. It said the recent rise in cases has led to a pause in phased reopening plans in many of those states, resulting in uncertainty as to whether students will return to campus this fall at several CIAA institutions.

Fans in attendance will be required to wear face coverings.

The team released details in an email to season-ticket holders, saying it expects about 25% capacity at TIAA Bank Field in 2020 “in compliance with state and local authorities and following CDC social distancing guidelines.”

“Once the season begins, any future increase in capacity will depend on developments on the health and safety front,” the Jaguars said.

The Jaguars said season tickets will be credited and any payments scheduled for July canceled. Full cash refunds will be made upon request.