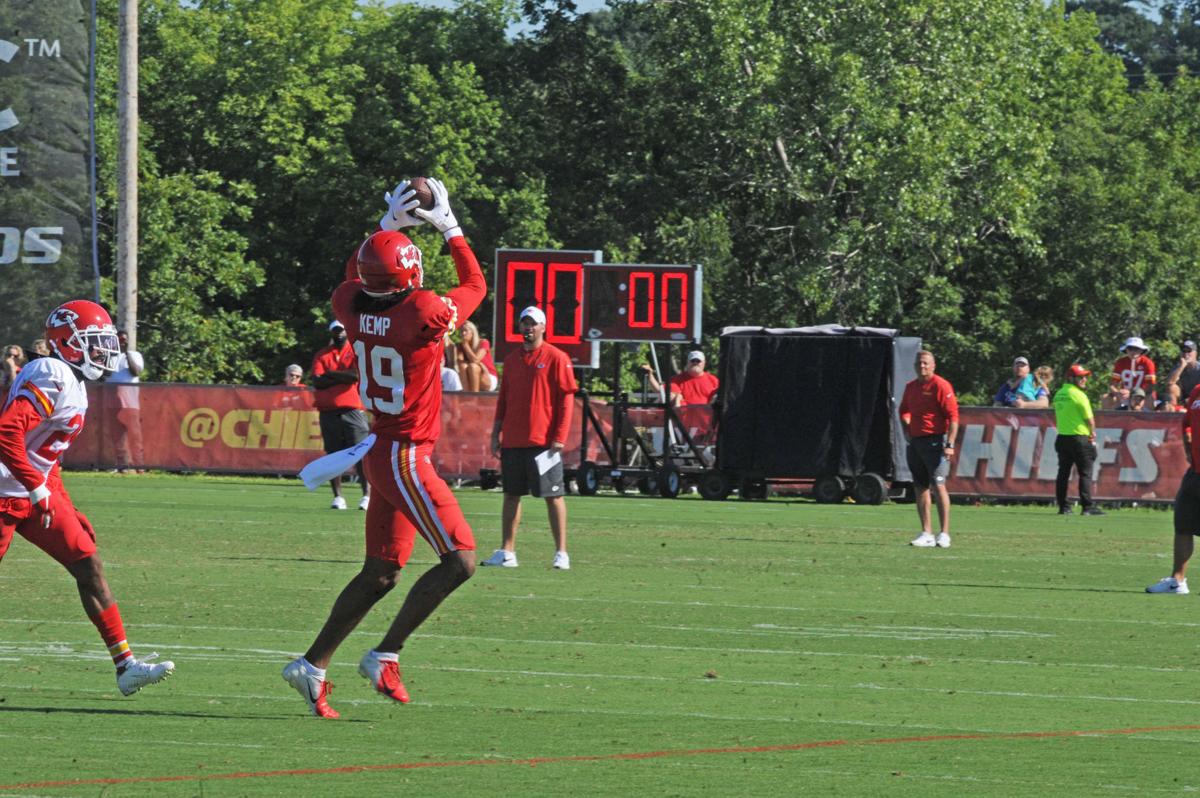 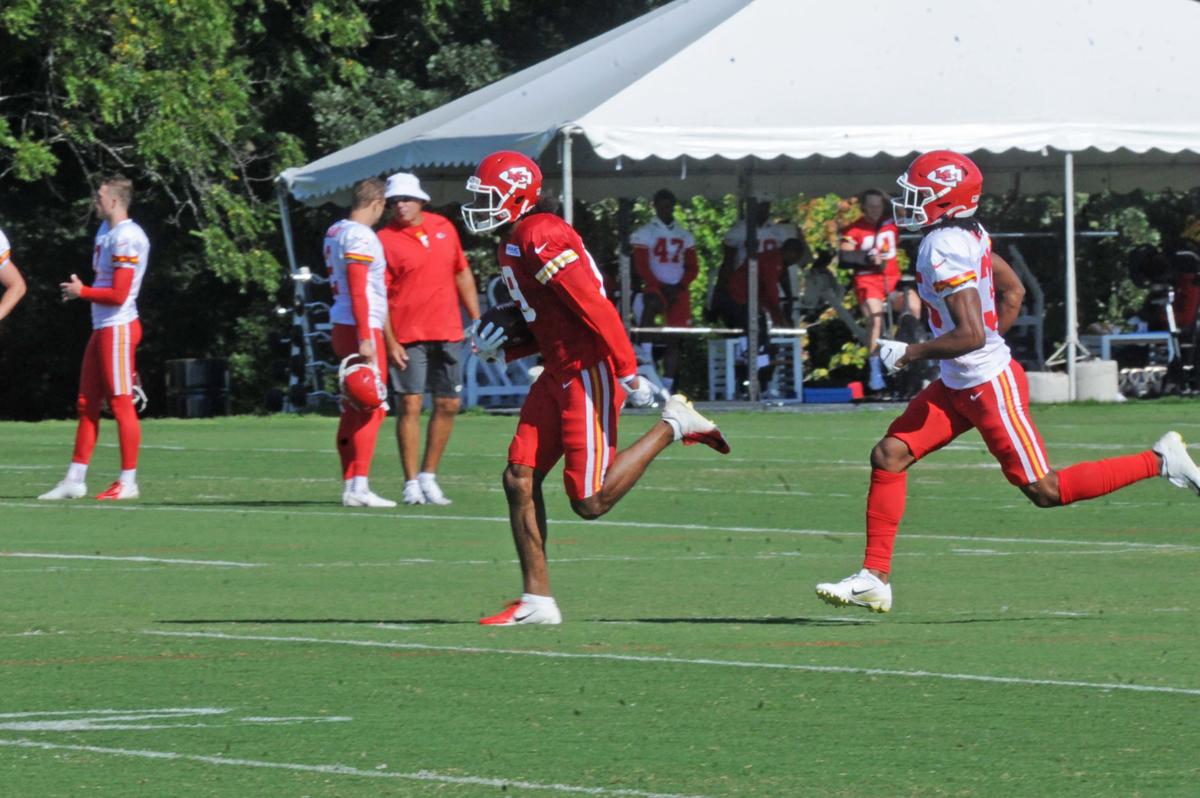 The Kansas City Chiefs left Heinz Field with a 17-7 loss on Saturday night, but getting defeated by the Pittsburgh Steelers in preseason play wasn’t the only loss of the night for the Chiefs.

There were multiple players that left with injuries, but the most notable was wideout Marcus Kemp went down with an apparent torn ACL, and he could potentially miss all of the season if that is the case.

In the Chiefs only scoring drive of the game, Kemp brought in his only catch of the night when fourth-year Steelers safety Sean Davis took him down on a 27-yard reception. There was 3 minutes, 55 seconds left in the first half when Davis went low for the tackle, causing the knee injury. Kemp didn’t return to the game.

“He’s been playing so well,” head coach Andy Reid said. “It’s too bad, I feel bad for him. He’s a great kid, tough kid, all that. They’ve taken these hits away from the upper body so the defensive backs are going into legs, and you’re going to come up with things like this, by rule.”

Kemp is in his third year with Kansas City and was looking to have a bigger role in the offense than he has had in the past couple of seasons. While he only played in one game his rookie year, he played all 16 last year, serving as one of the top special teams assets.

Kemp only had one reception last season for 7 yards on just two targets. He finished third on the Chiefs in special-teams snaps in 2018, only behind fullback Anthony Sherman and tight end Demetrius Harris, who is no longer with the team.

While he hasn’t been a huge contributor on offense this far in his Chiefs career, he made large strides this offseason and was looking to be a reliable offensive weapon for Kansas City this year.

MVP quarterback Patrick Mahomes is another person in Kansas City’s locker room that had been impressed with Kemp’s improvement from 2018.

“Marcus Kemp has always been great about going out there and making plays, he contested catches you’ve always seen but now that he understands the offense more and more, he can really get himself open and do things he hasn’t been able to do in the past,” Mahomes said.

Kemp’s knee injury is being called a knee sprain until the Chiefs get the results back from his MRI. At this point in time, it is unclear when or if the wide receiver will return this season.

Along with Kemp, the Chiefs had safety Tyrann Mathieu, tight end Deon Yelder, defensive end Breeland Speaks, defensive tackle Justin Hamilton and quarterback Chase Litton leave the field with injuries at some point throughout the night. However, none of those injuries appear to be nearly as serious as Kemp’s.