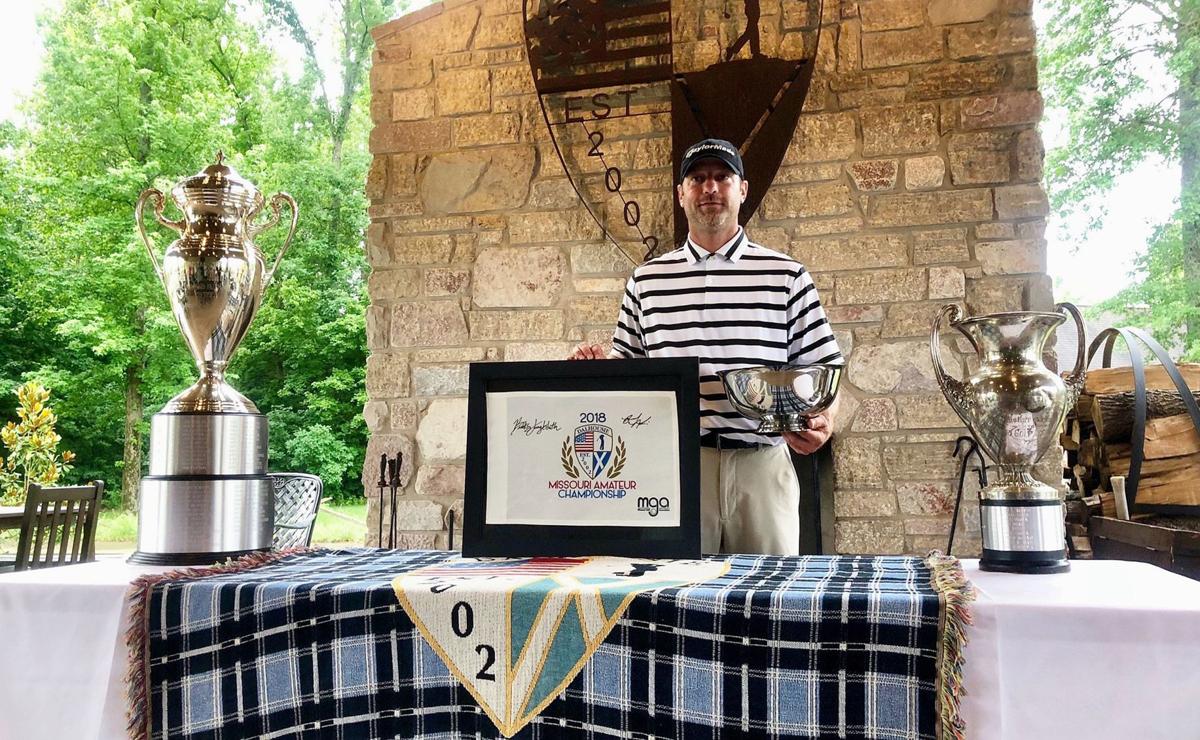 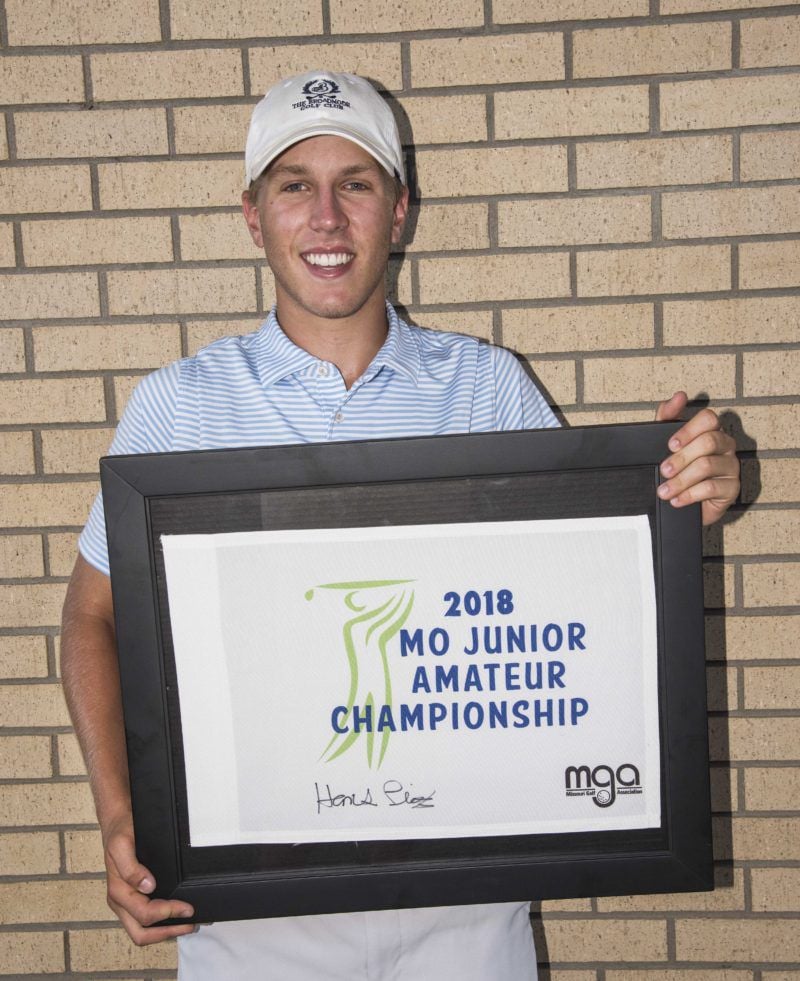 A pair of St. Joseph natives were honored as the state’s top golfers.

The Missouri Golf Association named Hank Lierz and Brad Nurski its players of the year for 2018 after exceptional runs throughout the year.

Lierz, the Junior Player of the Year for the second straight year, won the Missouri Junior Amateur Championship at Meadow Lake Acres Country Club after advancing to the semifinals of the Junior Match Play Championship.

A member of the Bishop LeBlond state champion golf team last year as a junior, Lierz finished as the individual runner-up. He also qualified for the Round of 64 at the Missouri Amateur Championship and placed sixth at the Missouri Stroke Play Championship.

“There are a lot of very talented young golfers around the state of Missouri and I couldn’t be more thankful,” Lierz said. “This award will motivate me to have an even better year upcoming in 2019 and beyond.”

Nurski, the Men’s Player of the Year, won back-to-back Missouri Amateur Championships, giving him three for his career.

Back in May, he and playing partner Skip Berkmeyer played in the US Amateur Four Ball in Tequesta, Florida, where they lost 1 up in the round of 32. He went on to qualify to compete in the 38th US Amateur Mid-Amateur Championship in Charlotte, NC.

Nurksi won the overall stroke play portion of the Midwest Cup, which helped lead team Missouri to victory. He qualified to compete on the West team in the MGA Hieronymus Cup matches at Old Hawthorne where he won two out of his three matches.